KMT LEGISLATOR Alex Fai accused Facebook of interfering in Taiwanese politics after the Facebook account of Pan Chong-cheng, the convenor of the current referendum on the construction of a liquified gas terminal off the coast of Datan District, Taoyuan, was briefly suspended from the social media website. In particular, Fai alleged the Tsai administration of mass reporting Pan’s account using a DPP online troll army.

In particular, Pan’s account was briefly suspended after sharing a post from another environmental activist, Angela Wang. The post by Wang commented on the past online behavior of former DPP city councilor Wang Hao-yu, criticizing Wang for trying to “slander” Pan when he himself had a history of questionable online comments. 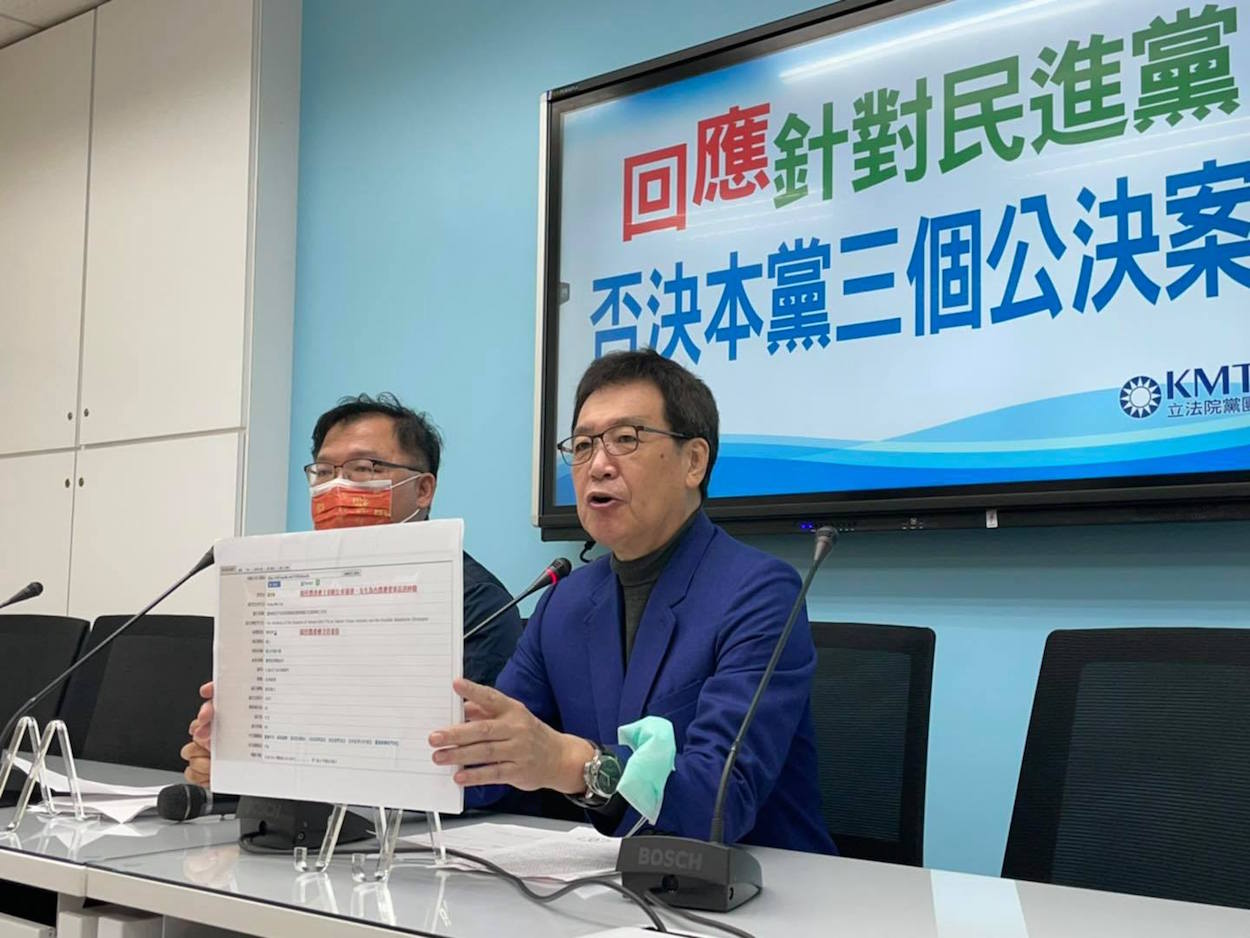 In the comments in question, which quotes a post on PTT made by Wang in 2008 based on information found in Wang’s Wikipedia page, Wang mockingly claims to be gay and suggests that he is a pedophile. Part of the reason why Wang has proved such a controversial politician, whether during his time in the Green Party or after he joined the DPP, is due to his history of crude online comments and the circulation of disinformation about political opponents. As a result of this and other controversies, Wang was recalled from office in January.

Wang claims to have reported Pan’s account for sharing the post, which could have led to the suspension. Otherwise, it is probable that Facebook’s filters were triggered by the text of the post, though this would have been due to the contents of the past comments by Wang, rather than anything written by Pan or Angela Wang.

However, the KMT has attempted to construct a narrative of DPP using a shadowy Internet “cyber-army” to attack the KMT in past years. A prominent case in point would be allegations by the KMT that Internet influencer Slow Yang was paid off by Frank Hsieh of the DPP to distract from his culpability in the suicide of Taiwanese diplomat Su Chii-cherng in 2018. More recently, the KMT has also alleged that the DPP was using public funds to create Internet memes to try and convince the public of the safety of ractopamine-treated meat.

The KMT’s lack of young members is reflected in its poor web presence—at the same time, sometimes the KMT behaves as though it would be able to win the support of young people if only it had a better web presence. When current party chair Johnny Chiang took office, promising to change the party’s image to attract youth support, he stated that this would entail a new focus on Internet advertising. This has included creating a “Digital Chapter” for the party—an Internet app—among other things. But more broadly, it may be that older members in the party are hostile toward the Internet and social media, seeing the Internet as a technology firmly in the hands of the DPP. 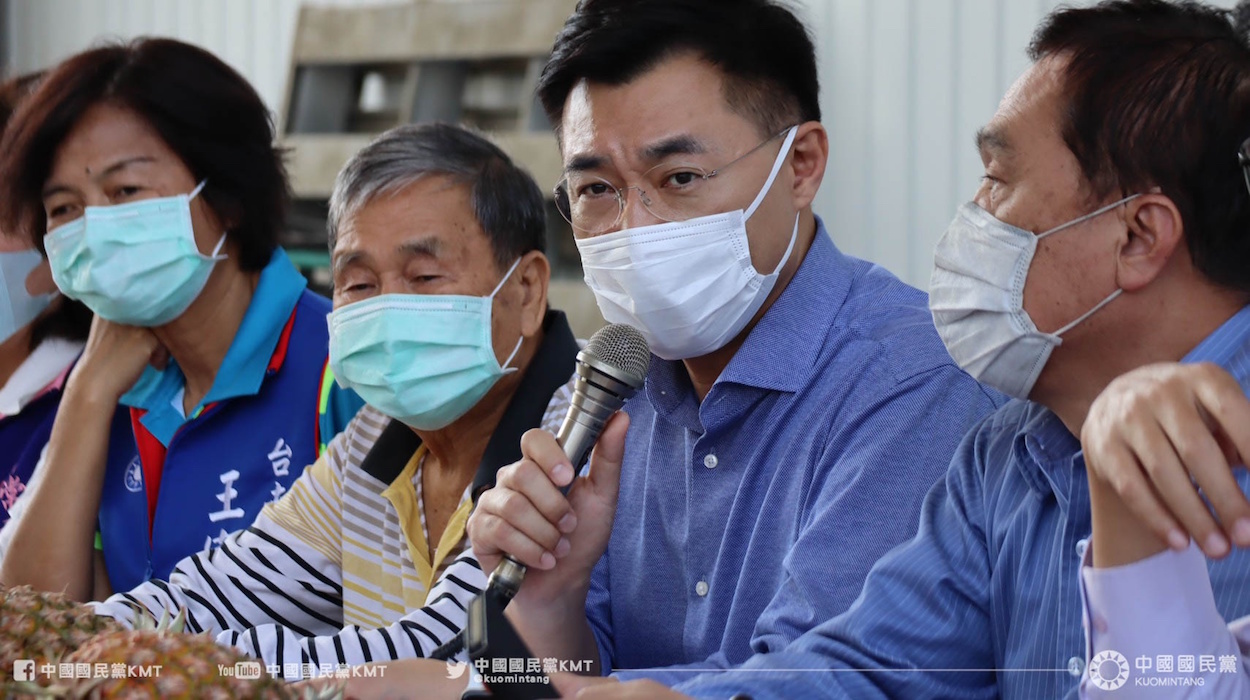 Likewise, the KMT is probably making allegations about the DPP as a form of counter-attack against reports that the KMT has benefited from Chinese disinformation in past years, with China attempting to bolster the reputation of KMT candidates and damage the electoral chances of the DPP. Apart from online disinformation, the Financial Times reported in July 2019 that pan-Blue outlets such as the China Times and television networks as CtiTV and CTV were directly taking orders from China’s Taiwan Affairs Office about what stories to run. The Apple Daily reported in May 2020 that the China Times had received over 2 billion NT from the Chinese government between 2017 and 2018.

To this extent, CtiTV came under censure in the lead-up to 2020 elections because of its excessive coverage of KMT presidential candidate Han Kuo-yu. 70% of airtime was devoted to coverage of Han in May 2019. This and other violations by CtiTV eventually resulted in CtiTV losing its broadcasting license late last year and going off-air. As a result, however, the KMT has sought to frame the Tsai administration as having repressed domestic political freedoms of press, and having targeted critics.

Much the same can be seen with Fai’s allegations against Facebook and the DPP. One can expect such attacks on the DPP from the KMT to continue.