THE RESCUE of 19 individuals from a religious cult by authorities last month after a police raid points to a larger problem in Taiwanese society—that of religious groups or other organizations which are effectively cults that have been allowed to operate with little oversight from authorities.

Last month, police raided a Taichung commune run by the Chunghwa Daily Good Deed Association, a Buddhist organization, after the death of a 20-year-old woman from Taichung in Guangxi, China was connected to the cult. It is thought that the woman was beaten to death in China by the cult, having previously told her parents that she wished to travel to China for a religious journey. 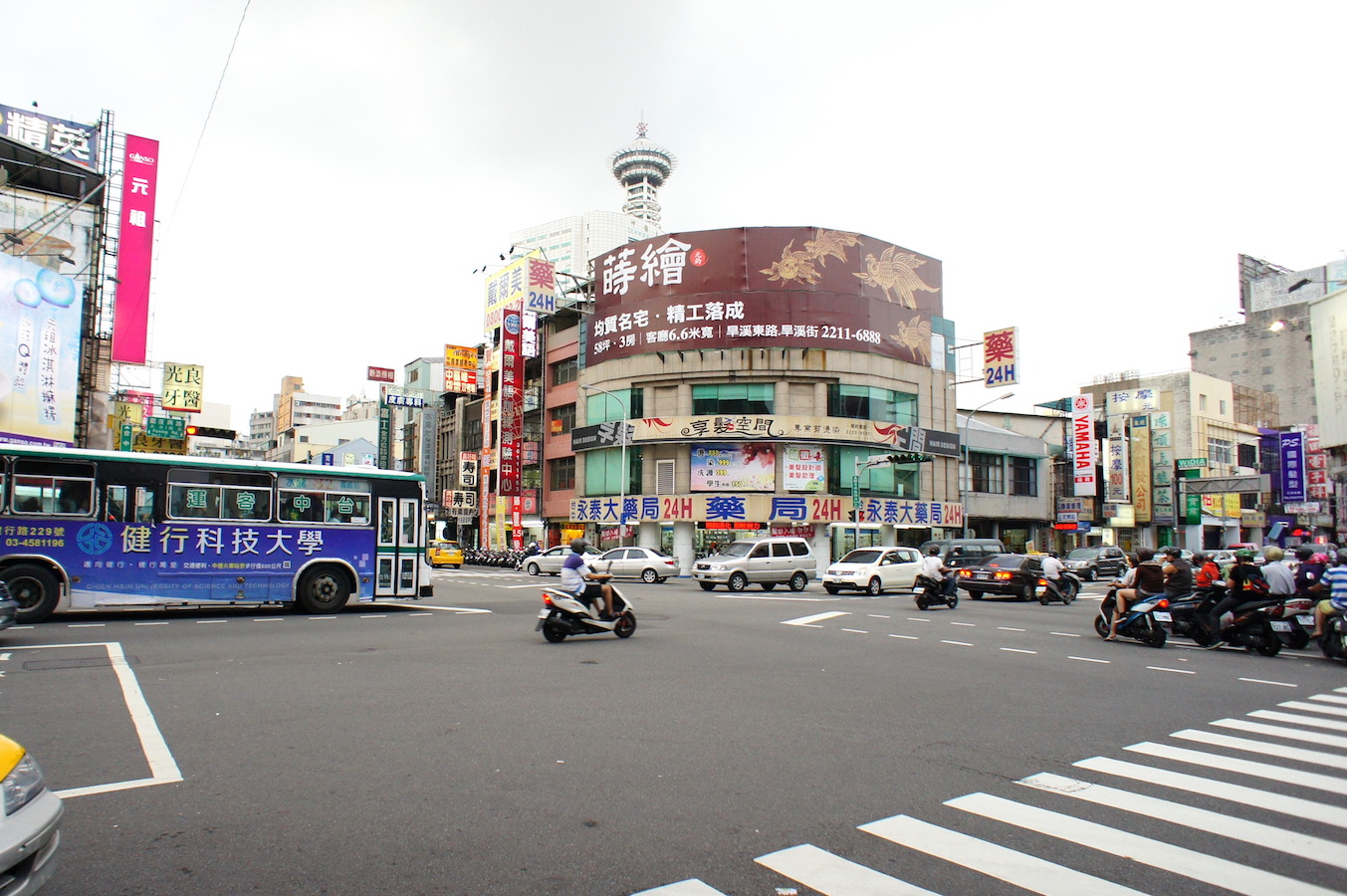 The cult was registered as an organization with the Taiwanese government, had around one hundred members, and was active in central Taiwan. Members of the cult were subordinate to a 61-year-old woman surnamed Lin, who was referred to as “The Holy Mother,” and were encouraged to beat each other and report on each other to keep fellow members in line. Members beaten ranged from as young as two years old to as elderly as eighty years old.

Members were beaten with steel rods, with the claim that this was a means of exorcising demons, and also beaten for expressing dissent. Members were not allowed to leave, with Lin enforcing harsh discipline on those who tried to do so.

However, while Taiwanese authorities may have successfully broken up one religious cult this time, one notes that religious groupings of a questionable nature proliferate in Taiwanese society.

The most famous example may be Rulaizong, another Buddhist organization, which caused widespread social mockery in 2017 due to the group’s plans to buy 365 Rolls-Royces for the organization’s founder and spiritual leader, Miaochan. However, one notes that Rulaizong is a substantially larger organization, with 80,000 to 110,000 members across Taiwan, all of whom pay 1,000 to 2,000 NT to Rulaizong monthly. As such, Rulaizong is thought to have a monthly income of 86 million NTD and a yearly income of 72 million NTD.

Other powerful religious organizations in Taiwanese society include Fo Guang Shan or Tzu Chi, which frequently have political connections with the pan-Blue camp, likely as a result of being religious organizations founded upon the basis of traditional Chinese religion. Both have been accused of operating more or less like businesses, although it is also true that both engage in charitable work.

Apart from Buddhist religions, a number of New Age religious groups such as Scientology, Raelians, or a variety of UFO cults have also taken root in Taiwan. Earlier this year, a 24-year-old Taiwanese Scientology member was killed outside of a Scientology church in Sydney, Australia for reasons that are unclear, Taiwan being one of the major Asian bases of the religious group. Outside of religious groupings that are cults, some minor political groups are also accused of more or less being scams, such as the Taiwan Civil Government, which claims that Taiwan still belongs to Japan and that it is the only legitimate representative of what the rightful government of Taiwan should be.

Unfortunately, in many cases, the Taiwanese government has proven to have little interest in regulating cultish or scam-like religious groups. In July 2018, the DPP, KMT, and PFP failed to take action to curb scams masquerading as religious organizations with the passage of the Financial Group and Corporation Law. As such, religious organizations are not subject to the same laws governing corporations and businesses, something that only the NPP pushed for.

Further outrage was stoked in October 2018 after proposed changes to the Religious Basic Law which civil society advocates feared would effectively remove religious groups from oversight by the government. Unsurprisingly, it was again only the NPP that opposed these changes, while the DPP, KMT, and PFP were perfectly happy to pass these changes, though the government eventually backed down after controversy.