THE CHINA FILM Administration announced yesterday that it was banning participation by members of the Chinese film industry in this year’s Golden Horse Awards. As such, Chinese actors, directors, and other film production members will not be in attendance at the 56th Golden Horse Awards, which will be held in Taipei on November 23rd. 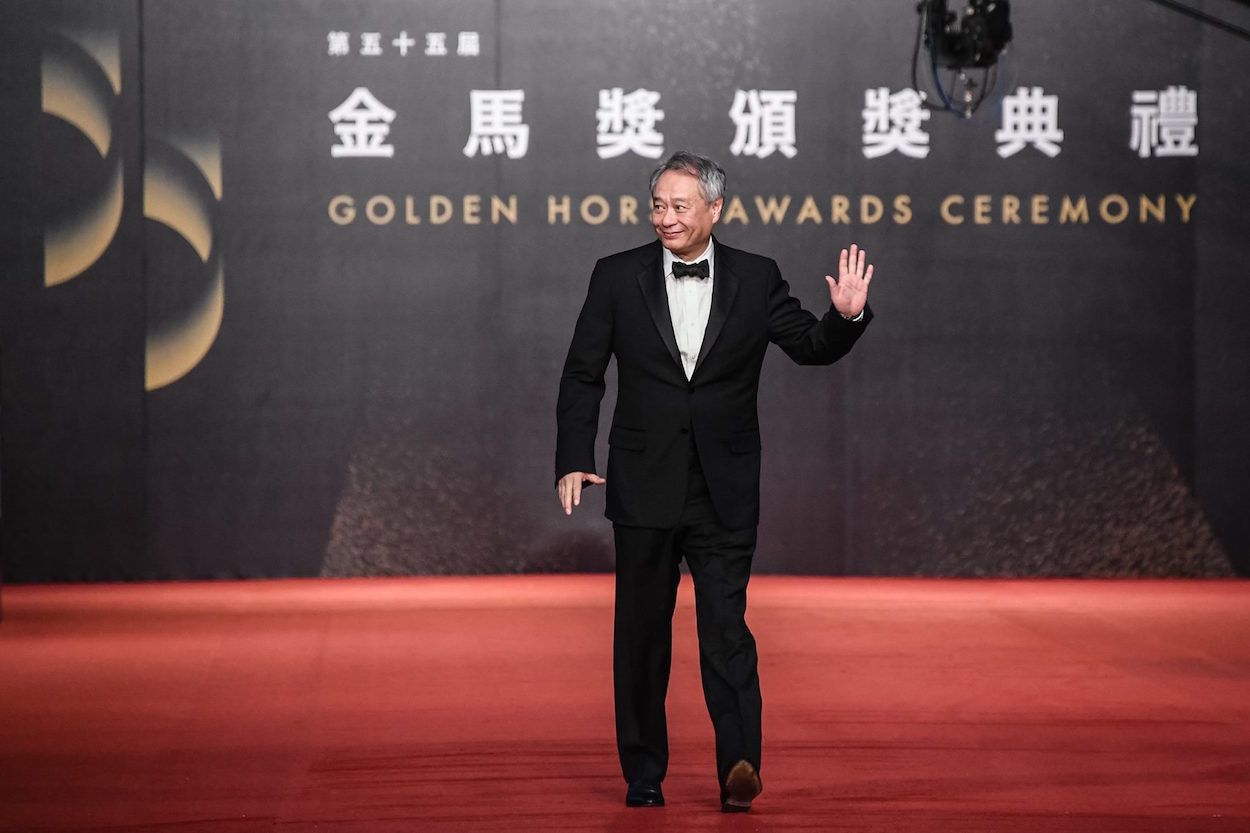 It was anticipated beforehand that members of the Chinese film industry might be banned from participating in the Golden Horse Awards going forward after an incident last year in which documentary film director Fu Yue gave a speech stating that she hoped to see Taiwan recognized as an “independent entity” one day. Fu won “Best Documentary” for her film, Our Youth in Taiwan. [Full disclosure: The author appears briefly in Our Youth in Taiwan.] Although Fu’s phrasing did not actually explicitly vow support for Taiwanese independence, it was generally perceived as such, given that her documentary was about participants in the 2014 Sunflower Movement, including student leader Chen Wei-ting and Chinese student Tsai Bo-yi.

Subsequently, a controversy broke out regarding Fu Yue’s actions, with some accusing Fu of having perhaps “ruined” the Golden Horse Award ceremonies for Taiwan forever, while others—including Sunflower Movement student leader Lin Fei-fan—praised her actions as taking a stand for Taiwan on the international stage. President Tsai Ing-wen also issued a statement that Taiwan was not “Taiwan, China” and that it was an open and democratic society in the aftermath of the incident.

Video of Fu Yue’s speech after being awarded best documentary film for Our Youth in Taiwan. Film credit: friDay影音

More generally speaking, it has long been an issue in for members of Taiwan’s entertainment industry that—as with Taiwanese businesses that operate in China—they face the pressure to self-censor in order to avoid being shut out of the Chinese market, which dwarfs Taiwan. A recent example would be with Taiwanese bubble tea chain Yifang, whose Hong Kong franchisee caused controversy earlier this week after disavowing the current set of protests in Hong Kong against an extradition bill to be signed with China.

Reports by the Apple Daily last year that Chinese companies would subsequently be banned from participating in the Golden Horse Awards have now been proven true. Nonetheless, one generally suspects that some controversy would have eventually erupted regarding the Golden Horse Awards and its relation to China at some point, anyway, seeing as the award ceremonies are widely seen as the most prestigious Sinophone film award—yet, as reflecting larger tensions in Sinophone culture production, are not directly under the management of the Chinese government, nor is the awards based out of China.

It is quite likely that the Chinese government will eventually be successful in making a set of award ceremonies under its control more prestigious than the Golden Horse Awards, particularly given the superior resources at China’s disposal and the larger Chinese film industry. The Golden Horse Awards likely did foreground Taiwanese film compared to other Sinophone film due to taking place in Taiwan and having many Taiwanese judges. In this way, the Golden Horse Awards was useful for Taiwanese soft power internationally—something China would have eventually wanted to take away, as also can be seen with efforts by the Chinese government to deprive Taiwan of the opportunity to hold international sporting events, as the East Asian Youth Games or the Asian Open Figure Skating Classic.

As observed with the immediate withdrawal of members of the Chinese film industry during last year’s Golden Horse Awards following Fu’s speech, this would be another case of China weaponizing its own citizens. In effect, the Chinese government has taken them hostage in the services of conducting aggressive foreign policy against Taiwan.