LITTLE BIG WOMEN (孤味), directed by Joseph Chen-Chieh Hsu (許承傑), is a film powerfully evocative of the experiences of many Taiwanese families. Further remarkable is the fact that the film is Hsu’s first full-length feature film.

The film focuses on Lin Shoying (林秀英), a highly successful restaurant owner in Tainan, and her three daughters. On Lin’s 70th birthday, her estranged husband, Chen Bochang (陳伯昌), who has not contacted the family in over ten years and was in a relationship with another woman at the time of his death, passes away. 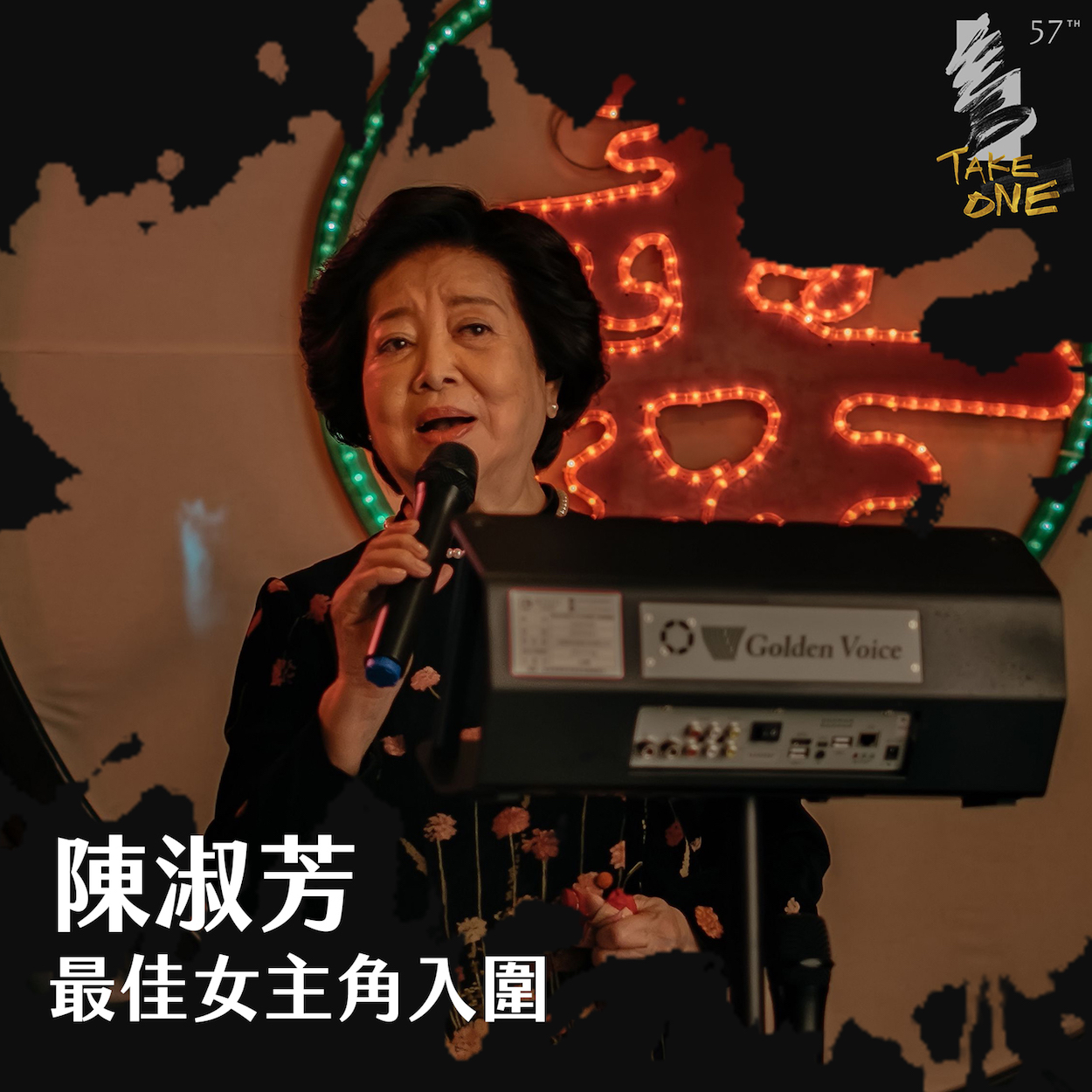 Subsequently, Lin and her three daughters, the oldest of which is a dance choreographer, the second of which is a doctor, and the third of which is inheriting Lin’s restaurant, are left to pick up the pieces after Chen’s death. The three daughters are forced to navigate their complicated relationship with their absent father and domineering mother, regarding the many secrets that they do not know about their family history, and the tense relationship between their mother and the other Lins.

In the meantime, Lin confronts the specter of her past with her husband, a womanizer who cheated on her, gambled frequently, and left the family in disgrace, but who she refused to divorce. Lin, who worked her way to success from poverty and running a street-side stall, seems to hope for ownership of Chen in death. Yet Lin has to confront Chen’s infidelities and that Chen spent the final ten years of his life with someone else—as well as what she herself has kept hidden regarding her past with Chen. The plot of Little Big Women, then, focuses on Lin and her daughters as they deal with their personal struggles, interspersed with their grappling with the death of their father.

Little Big Women draws comparison to another recent Taiwanese film in focusing on a socially influential female family with a powerful matriarch, The Bold, the Corrupt, and the Beautiful (血觀音). The parallels between the two films make them, in some way, oddly complementary. The Bold, the Corrupt, and the Beautiful focuses on a distinctly waishengren family with origins in Shanghai, while the protagonists of Little Big Women are distinctly benshengren.

The film is set in Tainan and the characters primarily speak in Taiwanese Hokkien among each other for the duration of the film. Scenes of Chen’s funeral and flashback scenes to Taiwan during the 1970s also add a distinctly southern flavor to the film.

If the film does feel a bit clunky at times, it may be because of how many moving parts there are to the plot, given the different subplots between the three sisters and Lin. The film perhaps could have done with more scenes featuring interactions between the three sisters amongst themselves, interacting with each other, or with more screen time devoted to interactions between Lin and her daughters. The different subplots between the three daughters could have been given more screen time, with the bulk of the film still devoted to Lin, and some of the depiction of Lin’s personal struggles could have been more compact. 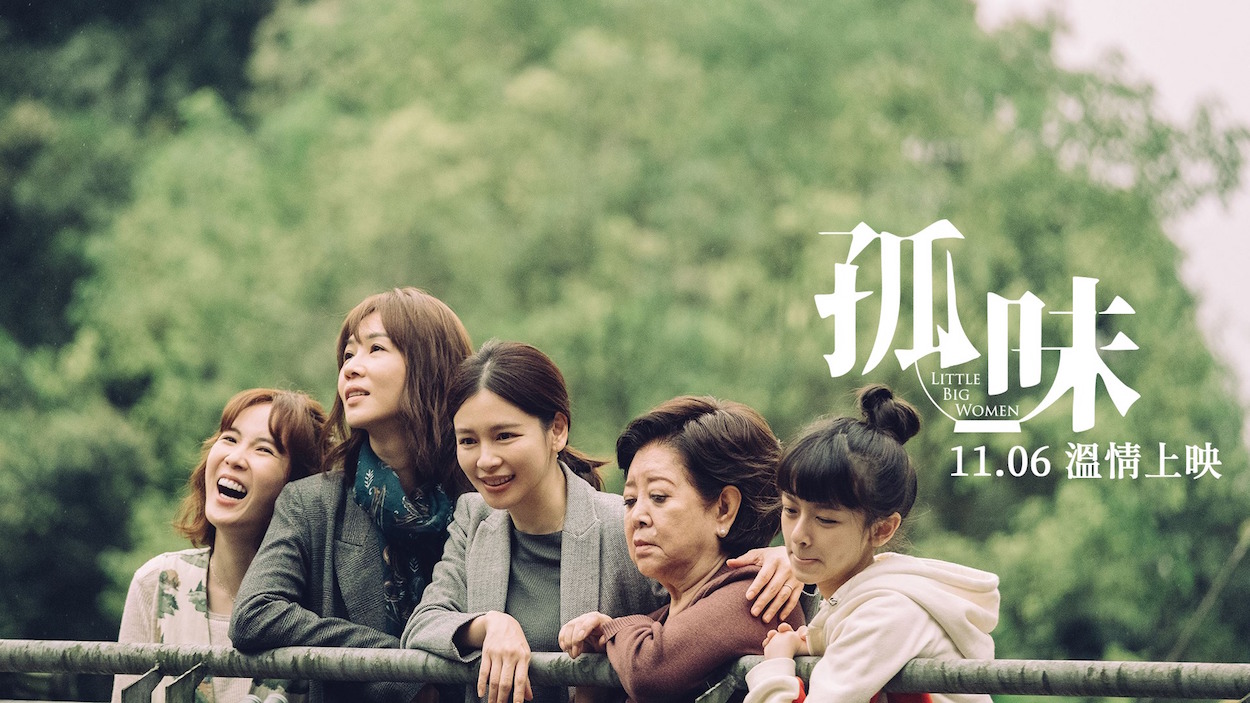 However, the film is powerfully evocative, and is likely to resonate strongly with the personal experiences of many viewers—the concern of older, more traditional families with maintaining their public reputation or of parents that demand gratitude from their children is quite well depicted. The film is at times comic and other times can be quite moving. The film has been described as a tearjerker by many.

The film is well-acted, with Chen Shu-fang’s (陳淑芳) performance as Lin standing out, but all parts well acted. Chen’s win for best actress at the Golden Horse Awards this year is well deserved.

Overall, Little Big Women proves highly successful as a film. Though narratively, the film does not make any innovations, not only is the film a highly competent one, but both entertaining and emotionally powerful.