Are Language Textbooks Being Used by China to Influence the Taiwanese Educational System?

CONCERNS ABOUT Chinese attempts to subtly influence the Taiwanese education system are back in the news. Reports last month indicated that Chinese language textbooks cowritten by China’s Fujian Normal University and Taiwan’s Chinese Classics Association are in use at twenty high schools in Taiwan, mostly concentrated in Taipei and Kaohsiung. These textbooks were approved last year by the National Academy for Education Research, with some warning that the aim of the textbooks was to subtly influence Taiwanese student’s perceptions of Taiwan and China through language learning, but they received little attention at the time. The project to produce these textbooks was a four-and-a-half year collaborative project, meaning that the project to write these textbooks has been a long-term effort. 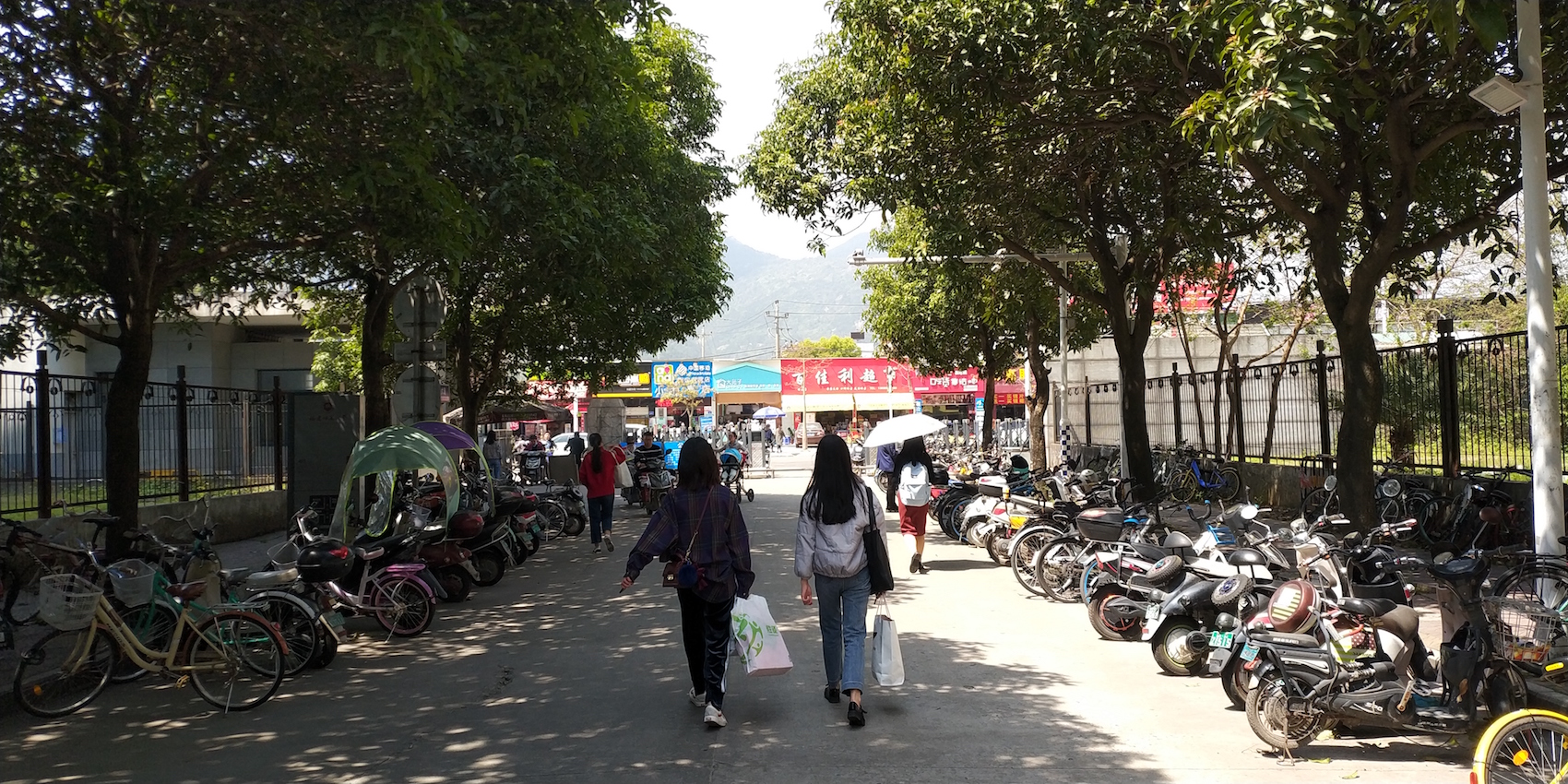 Language learning is oftentimes fraught political territory in Taiwan, with criticisms of the disproportionate focus on classical Chinese in language teaching despite its remoteness from contemporary vernacular language as it is used today in Taiwan. However, pan-Blue political actors have historically called for the preservation of classical Chinese teaching in order to reinforce political claims that Taiwan is part of China. It should also not be surprising that language learning also necessarily engages with Taiwan and China’s respective political histories, seeing students are taught using historical literature from both Taiwan and China, and a specific notion of the political relation between Taiwan and China oftentimes creeps in with regards to what literature is chosen as required reading for students.

Groups supportive of the preservation of classical Chinese education and the current, China-centric curricula tend more often than not to be pan-Blue in nature and they lash out at calls to reduce the portion of classical Chinese used in contemporary Chinese language education as efforts by the pan-Green camp to realize the “desinicization” of Taiwan and push for “cultural Taiwanese independence.” It is not surprising either, that in opposition, many of those who call for a reduction in the proportion of classical Chinese taught in schools are pro-Taiwan organizations such as the Association for Taiwan Literature and Taiwanese literature scholars involved in cultural contestation over Taiwanese literature in recent years, such as Zhu Youxun (朱宥勳) and others.

The plan to produce language textbooks was announced by Fujian Normal University vice president Zheng Jiajan at a conference in Taipei. Indeed, it is likely that collaborative efforts between Fujian Normal University and Taiwan’s Chinese Classics Association can be viewed as a “United Front” effort, given that the Chinese Classics Association hews towards the pan-Blue camp. On the other hand, Fujian Normal University may be viewed as a useful platform from which to conduct cross-strait outreach efforts because it is the Chinese province that is most geographically close to Taiwan and the majority of Taiwanese benshengren descend from immigrants from Fujian. 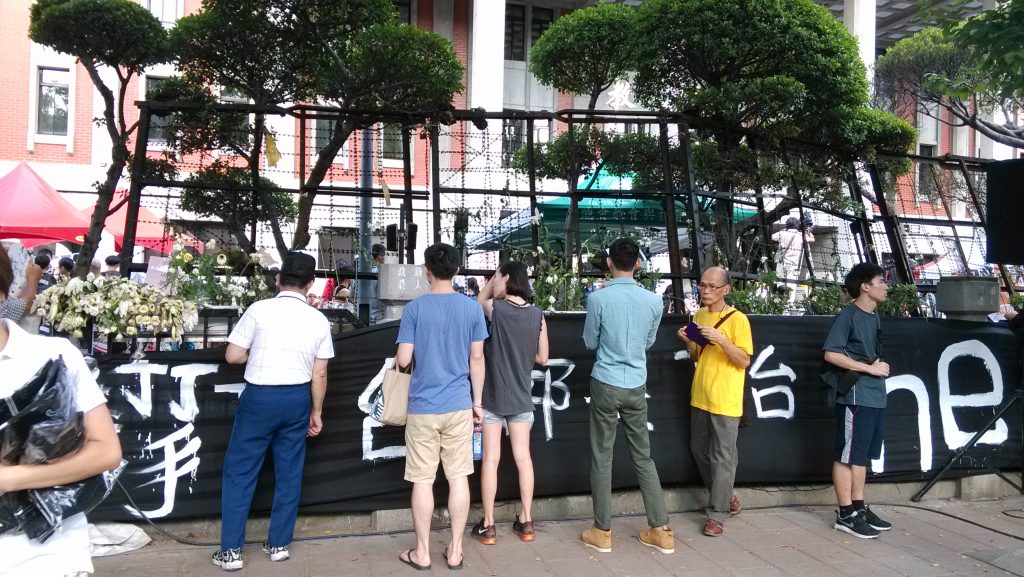 At the same time, the issue is one that could trigger a widespread backlash. Apart from criticisms of the National Academy for Education Research for allowing the textbooks to be approved and accusations that the institution itself has pan-Blue sympathies in doing so, in summer 2015, protest over history textbooks with a China-centric view of history led high school students to occupy the Ministry of Education for a week. This event took place when Ma Ying-jeou was still in power and was a smaller-scale replay of the Sunflower Movement. We shall see if the issue continues to be a contentious one, then.