Recent Debates About Teaching Of Classical Chinese In Taiwan

A RECENT STATEMENT by the Association for Taiwan Literature calling on the Ministry of Education to change the education curriculum in Taiwan to focus less on traditional Chinese classics and instead to draw on materials more suitable to contemporary Taiwan is the end result of a series of debates in past months about differences between Taiwanese and Chinese literature, as well as language learning in Taiwan. However, it remains to be seen whether such calls will be effective in pushing for educational reform in Taiwan. A Ministry of Education committee is next to decide on the ratio of classical Chinese. 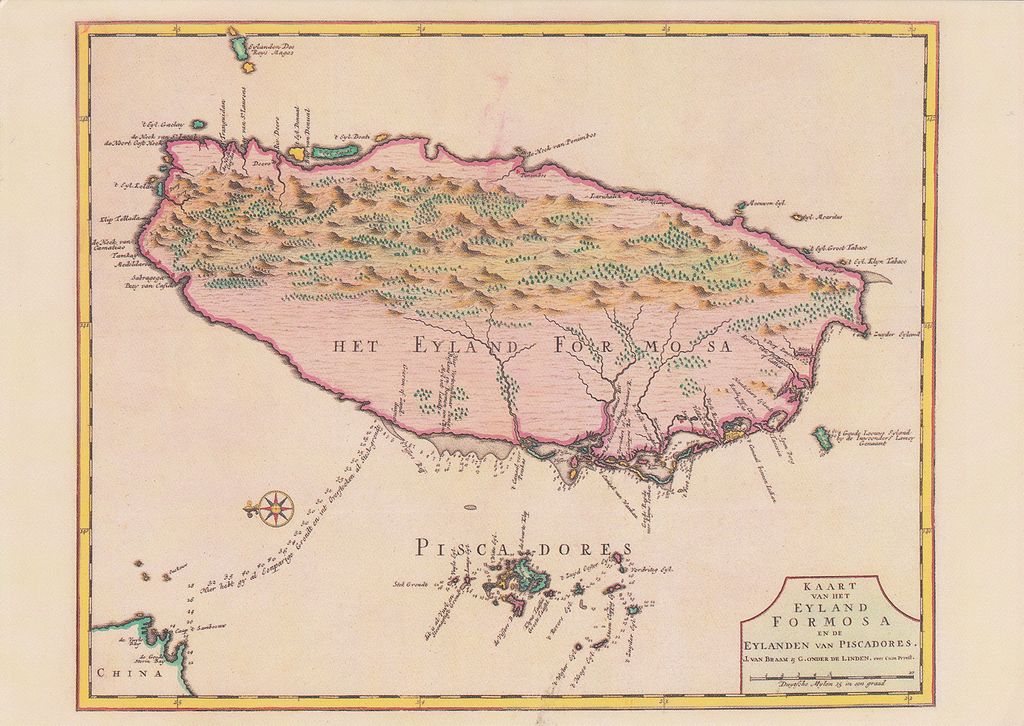 Up for stake in present debates are also issues such what should be proper competency assessments for students’ language learning is also at stake in present debates about language learning in Taiwan, as well the role of rote memorization in education given the fact that rote memorization constitutes a disproportionate part of the Taiwanese educational system. But the decline of Taiwan’s reading comprehension scores in the Organisation for Economic Co-operation and Development’s Program for International Student Assessment to 23rd place is attributed by the Association for Taiwan Literature to the disproportionate use of traditional Chinese in the education system. While this is still quite respectable, seeing as this ranking is quite high out of the world’s 200 or so nations, this is a decline nonetheless for Taiwan.

While the Association for Taiwan Literature has stated that its arguments are not meant to political in nature, scholars who have participated in recent debates leading up to the statement, which have mostly taken place in opinion-editorials in news outlets and on social media, include noted Taiwanese literature scholars involved in cultural contestation over Taiwanese literature in recent years, such as Zhu Youxun (朱宥勳) and others. Given that the contestation between Taiwanese and Chinese literature in Taiwan as academic fields intimately tied with issues regarding Taiwanese identity, one should be skeptical of the claim that there is not a political aspect to this statement by the Association for Taiwan Literature. And, fundamentally, we should remember that there is an intrinsic relationship between literature and politics.

Obviously, it will become a political matter for some as to how one draws boundaries between what is considered a “Taiwanese” or a “Chinese” text, whether these are contemporary or ancient texts, and how one parses the difference between “ancient” and “contemporary” history also is a matter of debate between different views of Taiwanese or Chinese history. Perhaps not too surprisingly, given parallel developments in Hong Kong and elsewhere, the teaching of history in Taiwan has been a matter of political contestation in recent years, as most dramatically seen in the Summer 2015 occupation of the Ministry of Education by high school students demonstrating against efforts to resinicize the teaching of history in Taiwan by the pro-China Ma administration and claims by former KMT chair Hung Hsiu-Chu that the Tsai administration is attempting to desinicize Taiwanese education. 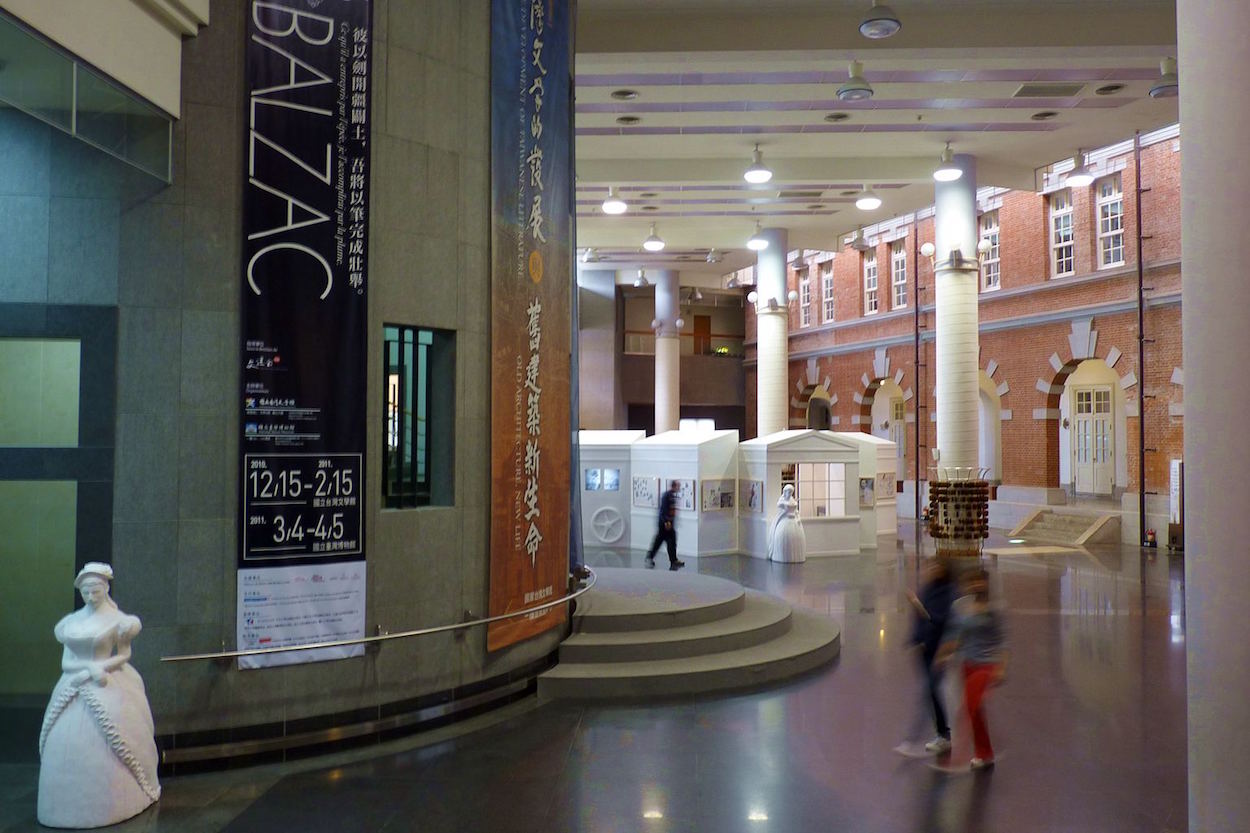 The interior of the National Museum of Taiwan Literature. Photo credit: cmglee

And so, as frequently claimed by the pan-Blue camp and Chinese literature establishment, one perhaps expects arguments made against the Association for Taiwan Literature to take the tack of claiming that the Association for Taiwan Literature is attempting to politicize a non-political issue. But Chinese literature scholars of a pan-Blue bent should perhaps remember that May 4th reformers and others sought to vernacularize classical Chinese in the early 20th century, given that they saw it as a language used by literati and scholar-officials which was not utilitarian for conducting everyday affairs.

Although the KMT aligned itself with May 4th intellectuals in the Republican period, it seems probable that the roots of disproportionate classical Chinese teaching in Taiwan may lie in attempts by the KMT to resinicize Taiwan after its half decade of Japanese colonialism when it came to Taiwan, something which led the KMT to draw on traditionalist notions of China—never mind that when in China the KMT had been one of the political forces which overthrew imperial China and attempted to modernize China. This was something which led the KMT to draw increasingly on Chinese traditionalism in order to maintain its claims to legitimacy in ruling Taiwan, claiming that Taiwan had been part of Qing China and that as the rightful successor of imperial China, rather than the CCP—in spite of that both had worked together to overthrow the Qing during the Republican period—it was also the rightful ruler of Taiwan. 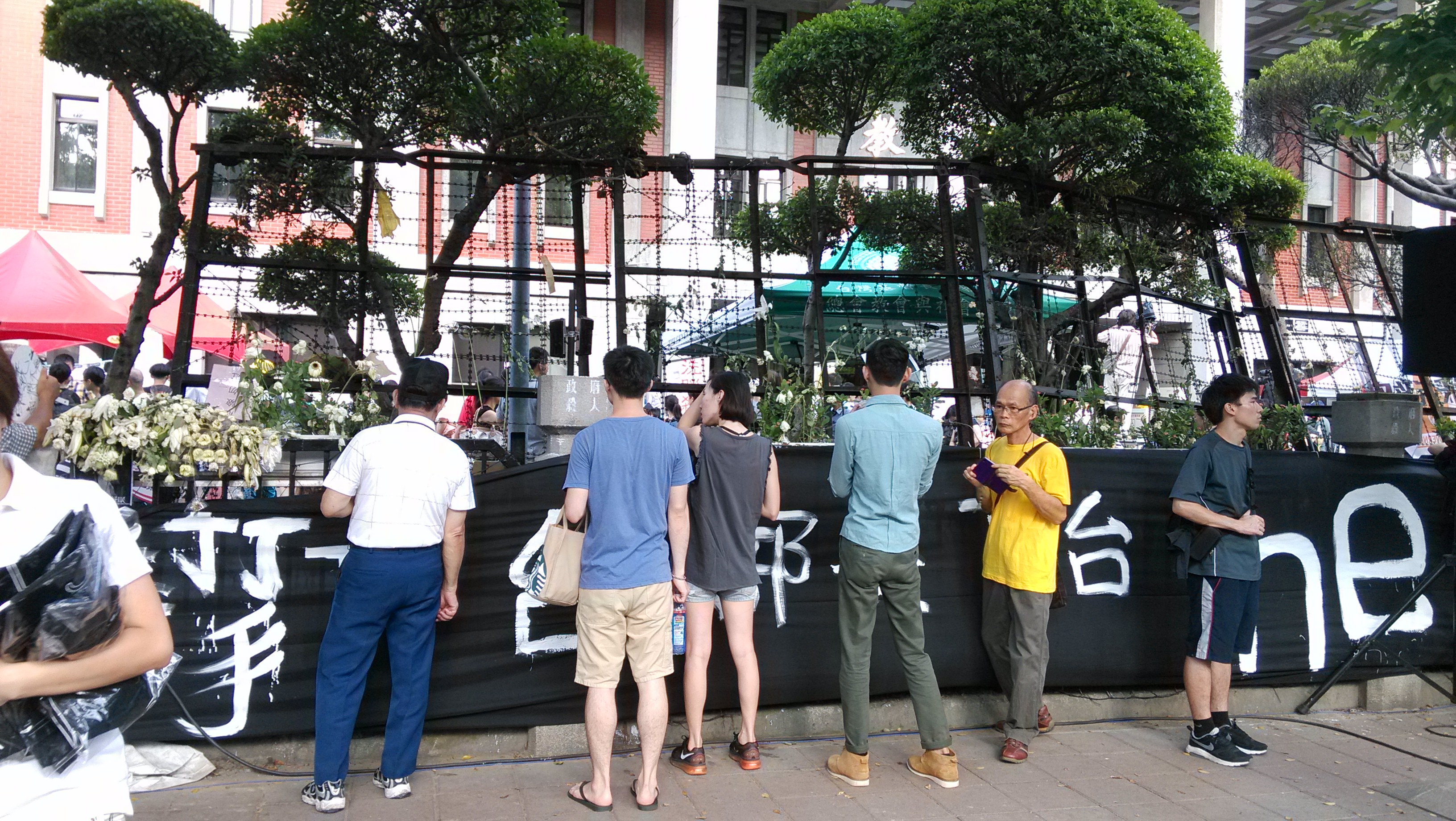 And so if Chinese literature scholars of a pan-Blue bent attempt to make claims that the Association for Taiwan Literature is attempting to politicize the issue, they are perhaps the ones who are actually politicizing the issue. Classical Chinese has little utility or relevance to the lives of contemporary Taiwanese or, for that matter, on the other side of the Taiwan Straits, contemporary Chinese either. Taiwanese schoolchildren should probably not be forced to learn classical Chinese simply because the pan-Blue camp wishes to stress cultural claims that Taiwan is quintessentially a part of China.