POLITICAL CONTESTATION regarding gay marriage continues in Taiwan, with pro-marriage equality groups and anti-gay groups still contesting the issue. The legal terrain has become further complicated since late November, when a national referendum on gay marriage and LGBTQ-friendly education was held alongside nine-in-one elections in late November. 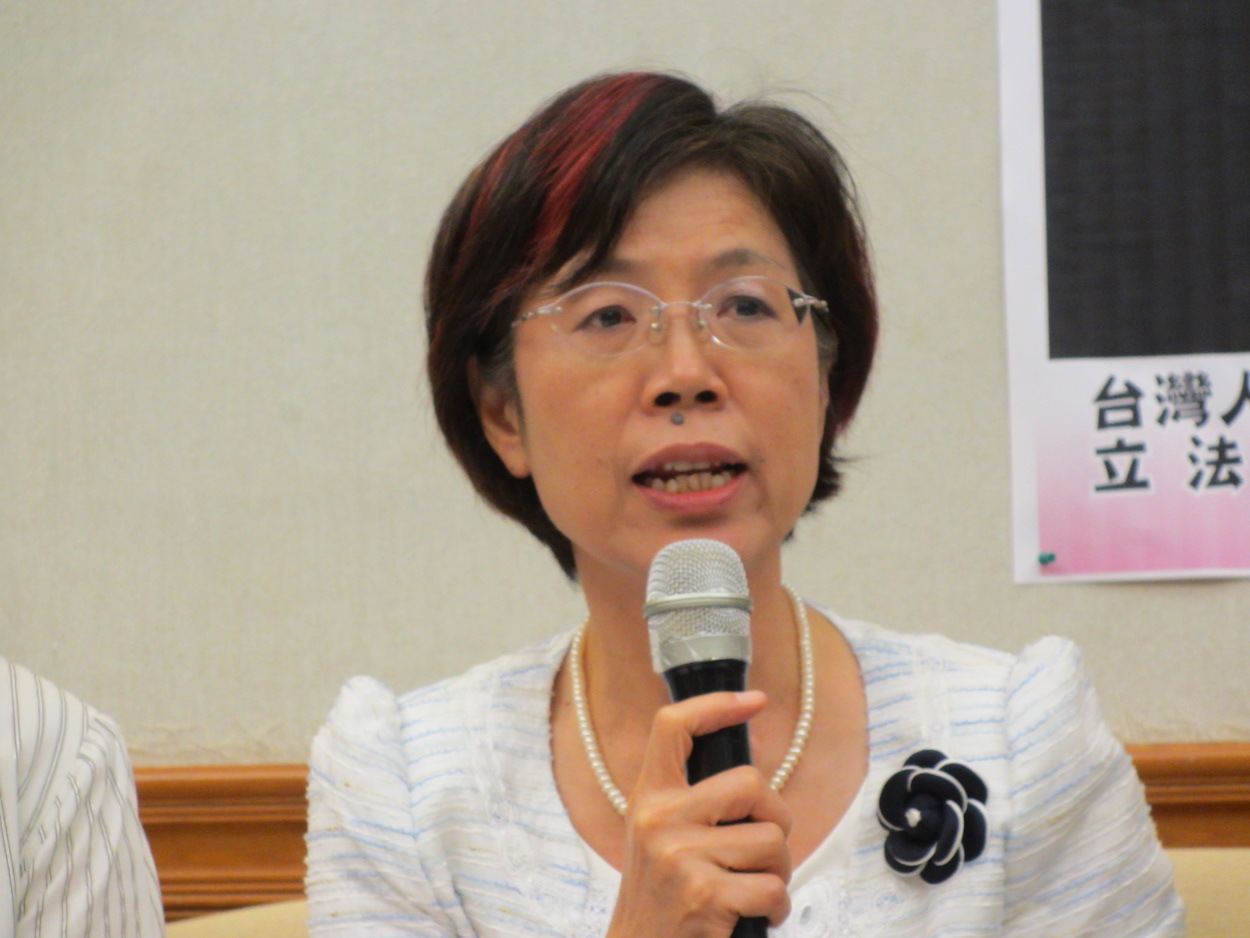 In particular, the original ruling by the Council of Grand Justices in May 2017 specified that the Legislative Yuan needed to take action to legalize a form of same-sex marriage in the next two years. After the results of the referendum, the Legislative Yuan has finally taken action on the matter, as has the Executive Yuan, which also put forward its own version of a bill on same-sex marriage.

However, both versions call for the legalization of civil partnerships as the form of “same-sex marriage” they intend to legalize, rather than full marriage equality. Those who have contested this in the DPP, such as DPP legislator Yu Mei-nu, have been sharply attacked by DPP majority speaker Ker Chien-ming, who suggested that she should leave the party.

Since the defeat of marriage equality in both referendum questions on gay marriage, there has been increased criticism of those who were instrumental in pushing for so much energy and manpower to be focused on securing a version of the referendum on marriage equality with slightly different wording. 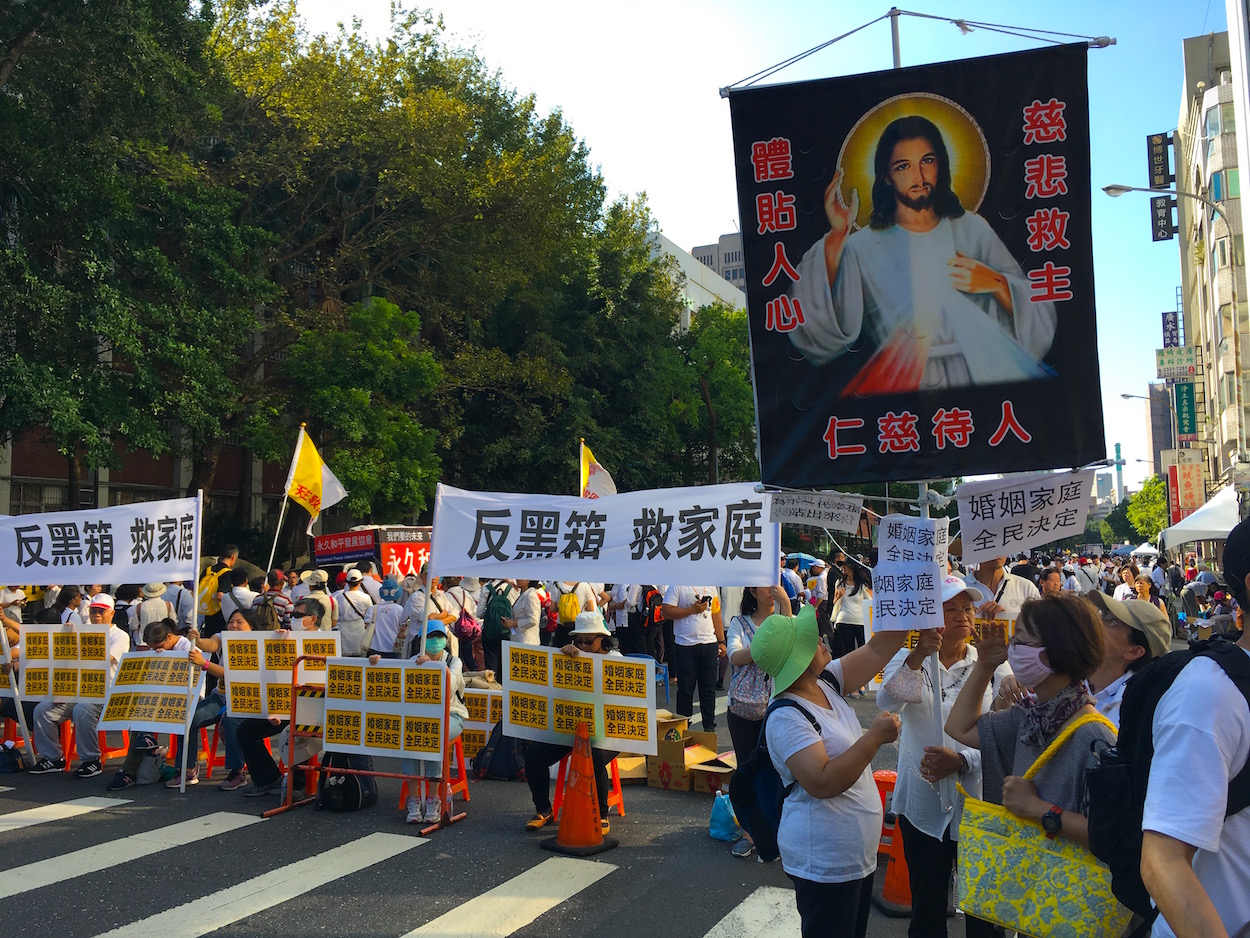 Either way, anti-gay groups were successful in their push against marriage equality, because in this way, they were able to influence the actions of the Legislative Yuan and Executive Yuan through the referendum—even if the referendum itself would not have been legally binding. 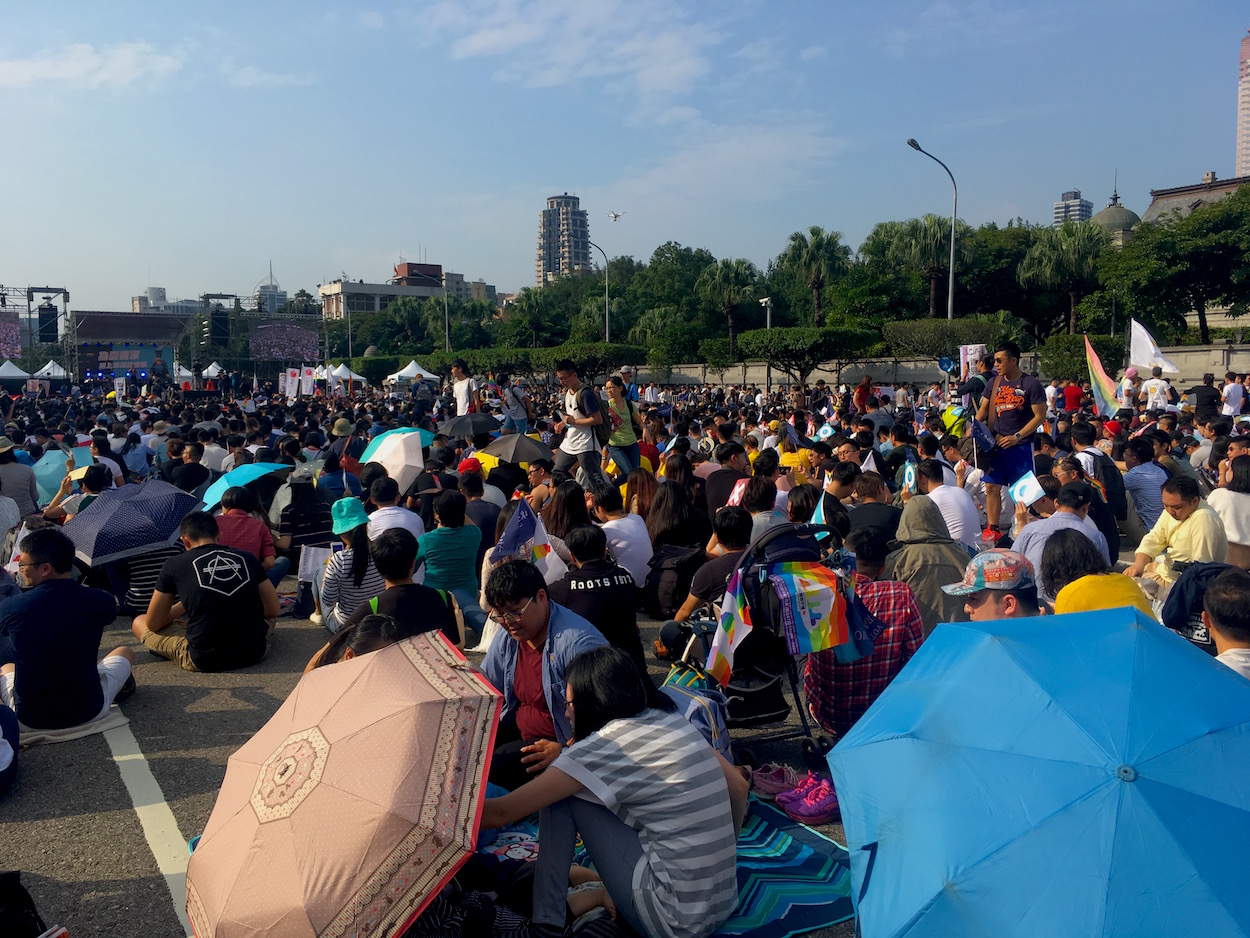 Yet one expects that anti-gay groups, encouraged by their successes, may also express displeasure with even the civil partnership bills pushed for by the Legislative Yuan and Executive Yuan as ceding too much ground, and attempt to make an argument on the basis of the referendum result against these bills. This has not yet taken place but is highly likely.

Namely, Christian groups who played a key role in mobilizing against the marriage equality referendum have declared that they intend to run close to 80 legislators in the next set of elections, constituting a political party of their own, possibly backed by millions of dollars of American funding funneled into Taiwan by American Christian groups. Conservative Christian groups who began mobilizing in response to the possibility of marriage equality being legalized in Taiwan may have become unified as a political force through the referendum and now they may be a permanent force to reckon with in Taiwanese politics. If so, they may be emboldened to push for a broader agenda of remaking Taiwan in the image of their religious ideals, and not just settling with blocking gay marriage.