IT PROVES A darkly humorous phenomenon that western tankies—authoritarian leftists who whitewash China’s actions—have taken a recent AP report as proof that reports of massive “reeducation” camps in Xinjiang in past years were a western fabrication. Such claims have been shared by the Qiao Collective, among other groups and individuals.

In particular, it is thought that China has imprisoned over one million Uyghurs in “reeducation” camps in past years, which the Chinese government claims to be for vocational training purposes. Muslim-majority Uyghurs are believed to be imprisoned for their religion, with the view that separate religious identity could contribute to separatist sentiment. This is a similar rationale for the repression of Tibetan Buddhism. 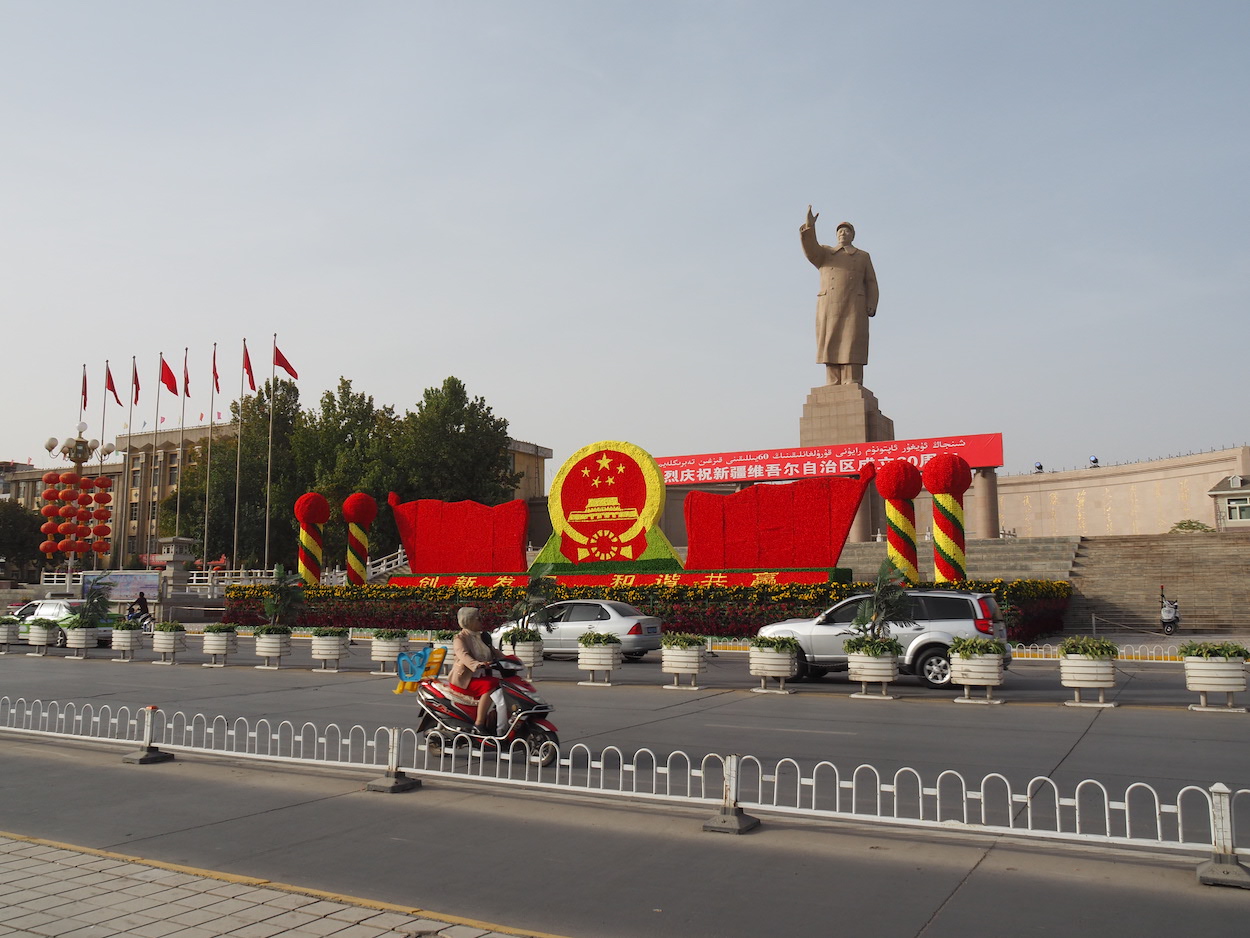 This is believed to be part of a broader campaign of repression targeting Uyghurs. Other actions taken as part of this have included maintaining an extensive network of security checkpoints and surveillance across Xinjiang, in which even a kitchen knife must be registered with a QR code, and even sending Han men into the homes of Uyghur women whose spouses are currently imprisoned. Uyghurs are put in camps for reasons as innocuous as having traveled abroad or contact with people who have and there are reports of sexual assaults in camps.

The report states that the most visible signs of the camps are gone, though more subtle traces of repression remain. Uyghurs are not allowed to venture beyond a certain proximity from their homes. Likewise, religious texts and imagery in public spaces have been replaced by tomes of Mao Zedong thought and socialist iconography.

The report also states that while many camps have been closed, many temporary camps have simply been changed into permanent ones. Indeed, the report’s authors were followed and monitored during their time in Xinjiang. Nevertheless, one also notes that the report is primarily anecdotal and does not, for example, back its claims about the shuttering of many camps with anything like satellite imagery confirming this.

Either way, one report in this vein is no conclusive proof that camps in Xinjiang have been shut down. Indeed, more generally, obtaining information about conditions on the ground in Xinjiang remains difficult, and this paucity of information in itself gestures towards Chinese censorship. Even if it is the case that camps have been scaled back, or reduced, this does not mean that the Chinese government had no compunction with imprisoning Uyghurs—and that it could potentially do so again to Uyghurs or other minority groups in the future.

It may not be surprising that tankies are quick to take the report as proof that camps in Xinjiang never existed, having previously justified these camps with the claim that they were, in fact, aimed at improving the outlook for Uyghurs. This proves ironic when the Chinese government first denied that the camps existed—something tankies also claimed—then later reversed course to admit that they exist, except trying to claim that they were to help Uyghurs. Tankies then followed suit, changing their claims to echo the Chinese government.

This proves the latest in a long series of mental gymnastics for tankies, then, whose claims to refute western media are often founded entirely on Chinese state-run media. Despite opposing mass incarceration in the United States or the American War on Terror, the Chinese government regularly uses the War on Terror to legitimize the camps, claiming that its camps are aimed at combating extremism or weeding out radicalism, with the view that Uyghurs are predisposed to terrorist acts. Chinese state-run media itself—even for articles written entirely in English that tankies who do not understand Chinese can read—commonly use this justification. Yet tankies prove wholly in denial; even the sources that they themselves draw on should point to the contradictions in their arguments. 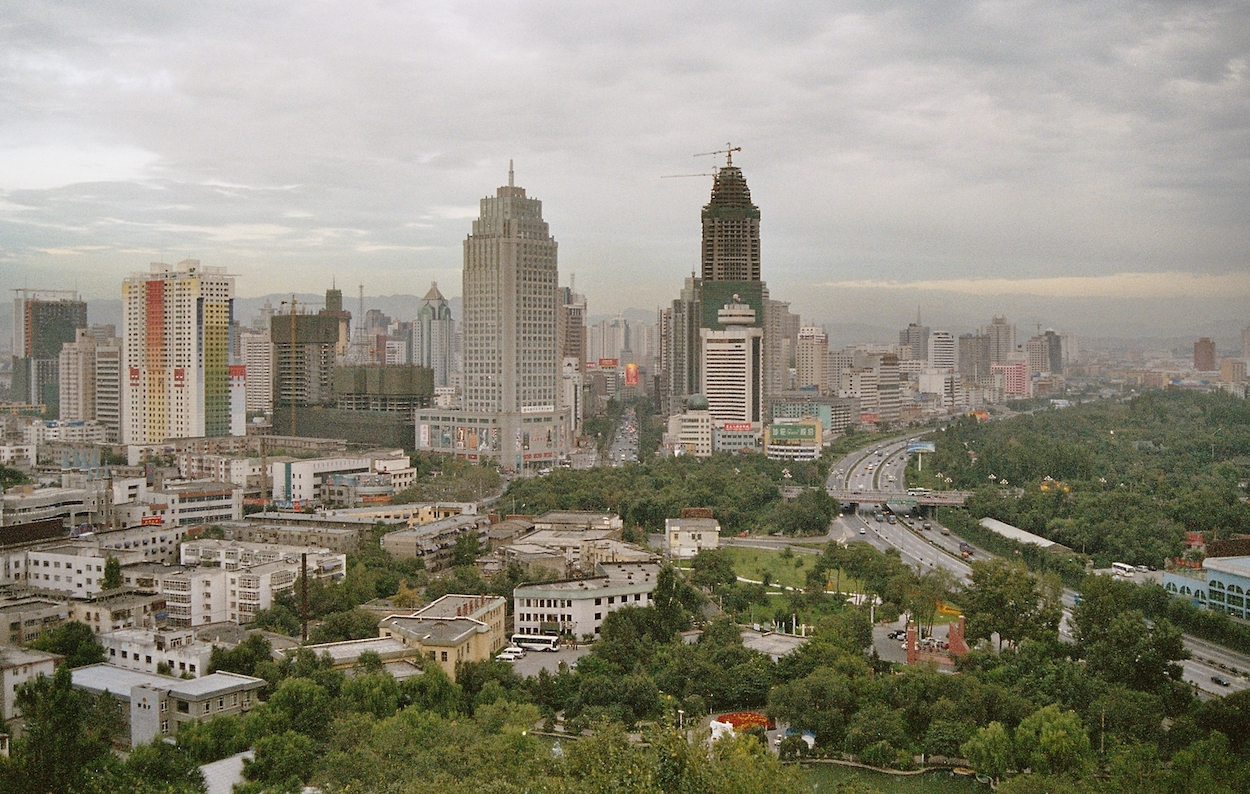 In other cases, tankies have fixated on what they claim to be weak argumentation for the existence of camps. Despite how widely documented they are at this point, this has included trying to frame camps in Xinjiang as solely the fabrication of Adrian Zenz, using Zenz’s right-wing political leanings as ammunition. Zenz is targeted as a weak link but, of course, there are far more individuals than Zenz writing on, researching, and documenting events in Xinjiang. And, instead of focusing on Zenz or other western researchers, they could simply turn toward Uyghur voices themselves. But it is more common for tankies to completely pass them over or instead claim that they are brainwashed puppets of western imperialism.

Such behavior from tankies does not surprise and is bound to continue. It will not be a surprise if their mental gymnastics about Xinjiang continue.