WITH PROPOSALS by Minister of Transport and Communications Wu Hong-mo to extend the Taiwanese High-Speed Rail (HSR) to Hualien, this has led to outrage from some, with the view that extending the HSR to Hualien will contribute to the despoiling of Hualien’s natural beauty and cultural sites. After all, with an extension of the HSR, more travelers will come to Hualien, including tourists.

There is indeed a strong likelihood that this will prove damaging to Hualien’s pristine environment and historical preservation areas. Yet ironically enough, among those would who be most in favor of extending the HSR to Hualien are sometimes Hualien residents themselves. This would be on account of several reasons. For one, Hualien residents themselves may not be pleased with the relative inaccessibility of Hualien compared to other parts of Taiwan because of the lack of HSR connections. 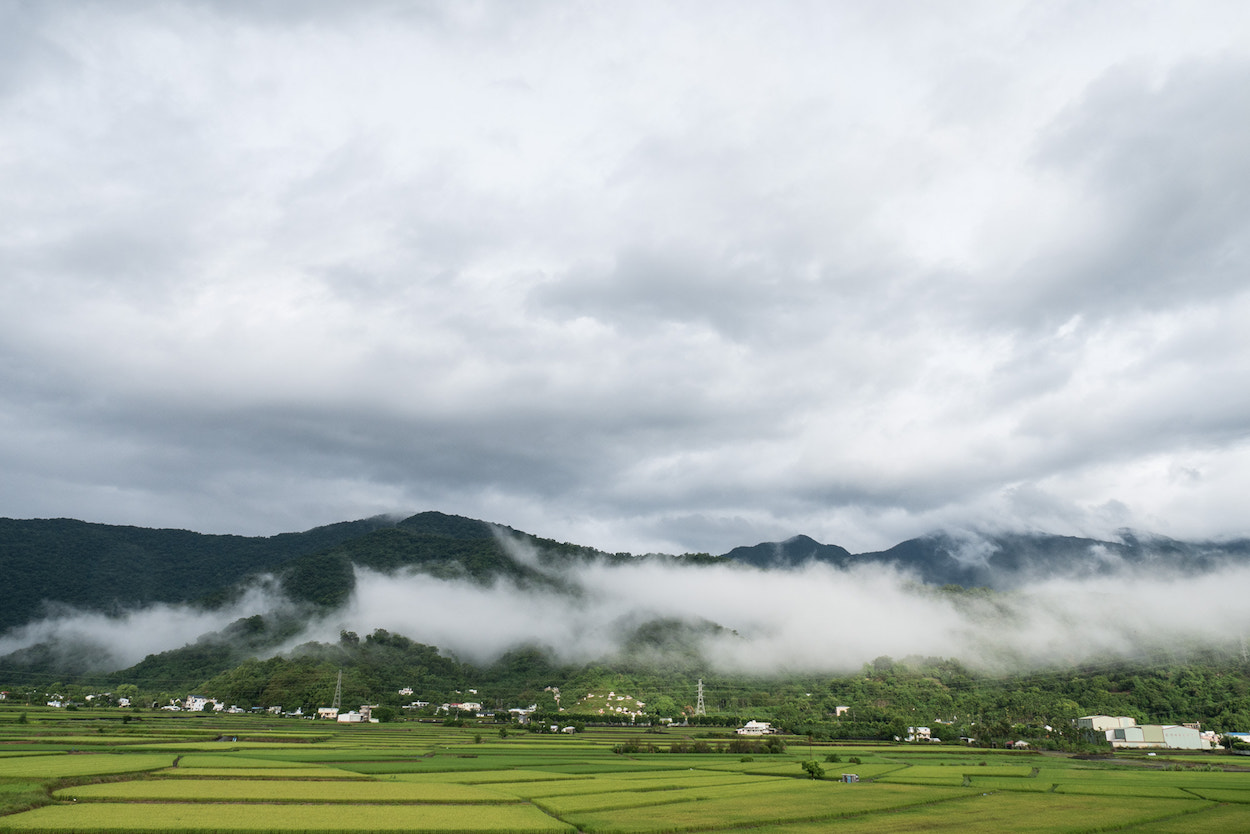 Hualien’s comparative inaccessibility due to lack of HSR connections makes it difficult for individuals to work in larger cities such as Taipei but commute home to Hualien, for example, making it so that the breadwinners of some families can only periodically return home. Likewise, some families may have to uproot themselves from Hualien entirely to move to Taipei or other central metropolises.

It is quite correct to raise that extending the HSR to Hualien could lead to the destruction of Hualien’s natural beauty and its rural character, as is true of the effects of tourism more broadly. However, there are quite simply no easy answers here. Indeed, while  some may take the view that Hualien should remain relatively secluded for the protection of the environment and local culture, including Hualien residents, this may not be what all Hualien residents want.

The dilemma facing Hualien would not exactly be a new one in Taiwan. In many places across Taiwan, there are debates about how the expansion of transportation networks will affect the local economy, including the disruption of the traditional culture there or the environment. This occurs even in Taiwan’s central metropolis of Taipei, such as with regards to how the construction of the Wanda will affect areas such as Wanhua, the oldest part of Taipei which has historically been underdeveloped relative to the rest of the city. Much of the debate returns to unsettled issues regarding uneven development in Taiwan, then.

There many incidents of nature sites becoming tourist draws in Taiwan. While this may be beneficial for the local economy, this may ultimately contribute to environmental damage to those sites. One observes a similar debate regarding the use of coal and nuclear power in Taiwan, in which despite the environmental damage caused by such power plants or the potential hazard, local residents simply hope for a steady power supply. 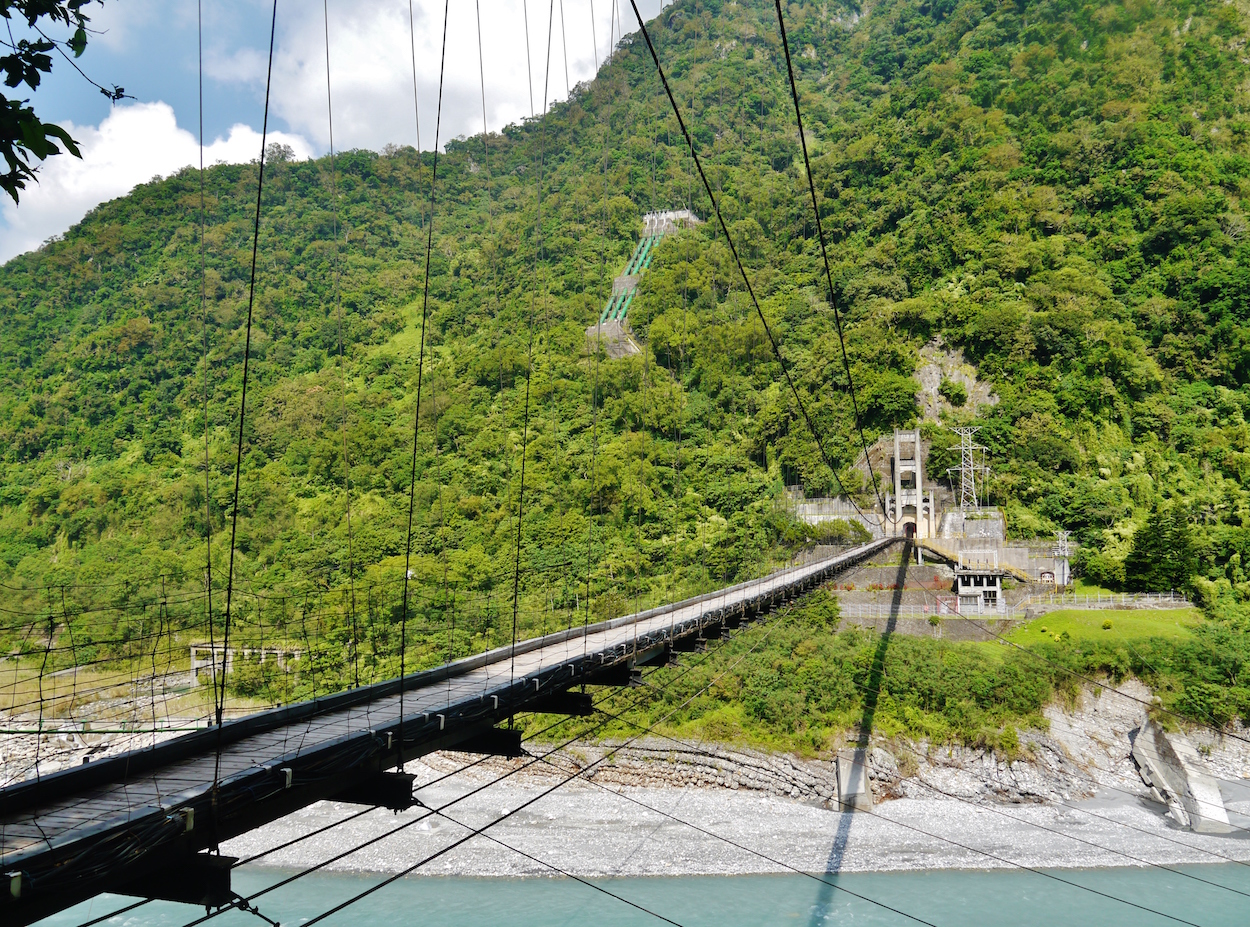 It has been the KMT which has historically advanced a developmentalist narrative that claims that increased tourism, expansion of transportation networks, and the development of coal and nuclear power is always a net good. Oftentimes this was because of KMT crony capitalist corruption, in which the KMT encouraged developmentalism because it received kickbacks from developers, as well as because of the KMT’s fundamental disregard for local communities in Taiwan as a party which had its base in privileged urban residents. Yet need not accept the developmentalist narrative historically advanced by the KMT in order to observe that there is validity to the arguments of locals who viewed development as a benefit to their localities, or at least making their lives easier.

There are no easy answers, then, regarding the question of whether to extend the HSR to Hualien or not. There is simply a set of trade-offs which must be discussed, then decided upon. Ultimately it should be up to local residents, as those most affected by any changes to make such decisions, as they will be the most affected, and they are those who are living in such communities. However, so long as conditions of uneven development persist in Taiwan, one expects such debates to be commonplace.