TRAGEDY HAS broken out in Hualien following an earthquake at 11:50 PM yesterday that registered 6.4 on the Richter scale. At least nine are dead, 268 are injured, and 47 missing following the quake. 40,000 homes are also without water and 600 without power. Hualien has a population of 100,000, so this represents a significant part of local residents.

What has been shocking in particular are images of buildings having collapsed entirely or tilting heavily. The eleven story Marshal Hotel appears was one of the most severely affected buildings after the quake, with the bottom three floors of the building having caved in. The upper levels of the hotel were later evacuated and one employee was rescued from the caved in floors, while two remain missing. A twelve story residential building, the Yun Tsui Building, also tilted on its side and residents are reported to be trapped within. Besides the Yun Tsui Building and Marshal Hotel, three other buildings reportedly have trapped residents due to cave-ins and a number of other buildings have suffered damages or cracks, including a military hospital that tipped over. 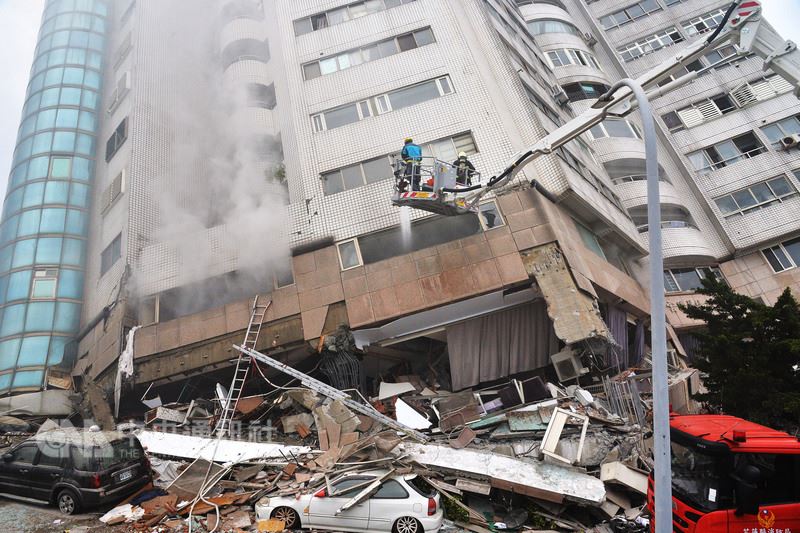 Evacuation shelters have been opened, taking in hundreds of residents. The Tsai administration has vowed speedy action, with Premier William Lai stating that all efforts will be made in search and rescue, and visiting Hualien to inspect rescue efforts earlier today. Lai stated that the government has allocated 300 million to Hualien for relief, including helping those without homes finding a place to live, and relief compensation to the severely injured and families of the deceased. 250,000 NT will be paid to those severely injured in the quake and 800,000 to families of those killed in the quake.

Among those who have offered condolences have been foreign ministries including the US, Canada, UK, New Zealand, Guatemala, Nicaragua, the Dominican Republic, Belize and St. Lucia, and Honduras, as well as China. As occurred during past disasters in Taiwan, China has offered aid with disaster relief to Taiwan, despite the current low in cross-strait relations. 31 plus foreign nationals are also among those affected by the quake, including Chinese, Japanese, and South Korean tourists. Images of collapsed buildings have been widely circulated on in international media.

The quake comes on the anniversary of the 6.4 earthquake that struck Tainan two years ago and killed 117, with scenes of tilted or collapsed buildings eerily reminiscent of the collapsed Weiguan Jinlong building in 2016 which crumpled in an accordion-like manner and was responsible for most of the deaths. As with the Weiguan Jinlong deaths, perhaps the collapse of structures such as the Marshal Hotel and Yun Tsui should be a reminder of that buildings in Taiwan sometimes have inadequate earthquake safety standards, despite that Taiwan experiences earthquakes frequently due to its location in a seismically active region of the world. Oftentimes, such issues return to conditions of uneven development between Taiwan’s central metropolis and lesser developed areas, or an entrenched culture of illegal cost-cutting measures by construction companies which may ultimately return to Taiwan’s issues with crony capitalism. 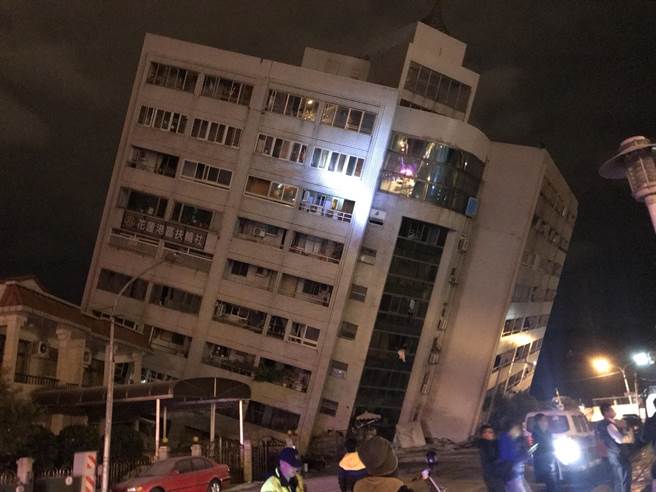 Researchers have stated that Hualien’s pattern of earthquake activity as of late, with repeated quakes in continuous succession, is unprecedented. Likewise, because some hypothesize that seismic activity is cyclical, some researchers hypothesize that 8.0-magnitude earthquakes as occurred approximately one hundred years ago in Taiwan are possible in the next decade.

Disaster preparedness may be essential in the near future for Taiwan then. However, one wonders if the government will be able to cope. Decades of inadequate building standards and an entrenched culture of cost-cutting by construction companies at the expense of safety may be difficult to combat. 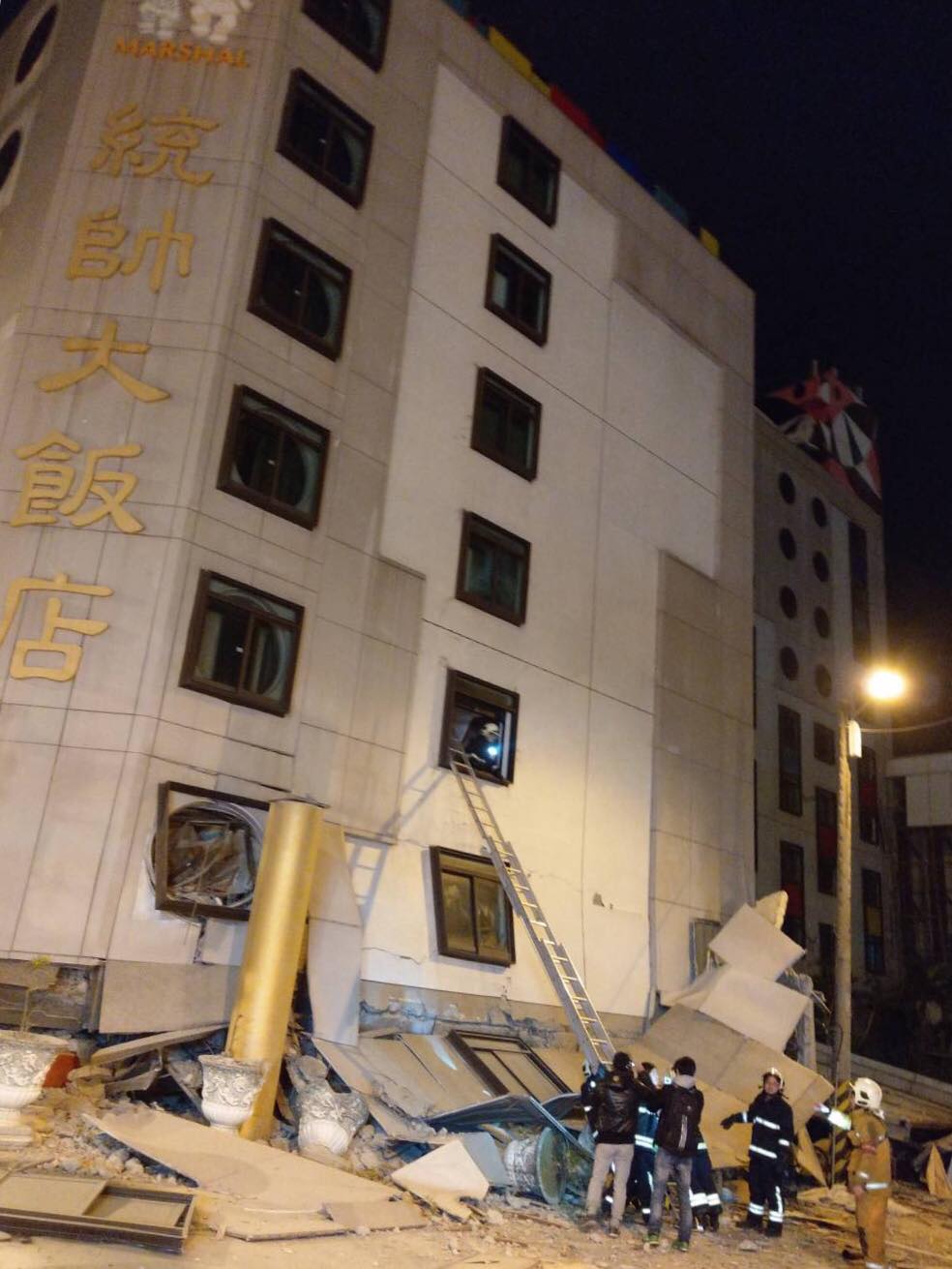 In this sense, the Hualien earthquakes should raise a warning not only about future seismic activity in Taiwan, but larger structural issues in Taiwan that must be quickly addressed.