Increased International Attention Towards Xinjiang A Net Positive, But What Now?

CHINA’S MASS detention of Uighurs in Xinjiang has exploded into western media coverage in the past month, with the plight of Uighurs seeing no less than a front page article in the New York Times. This marks a welcome change from years preceding, in which little international attention went to the construction of a police state in Xinjiang.

Repressive policies had faced Uighurs in Xinjiang for years. With the CCP constructing a technological surveillance state across China, Uighurs were a particular target, with Uighurs made to install tracking apps on their phones, GPS systems in their cars, facial scanning for crossing borders, and even register kitchen knives with a QR code. The CCP also stationed large amounts of security forces within Xinjiang. 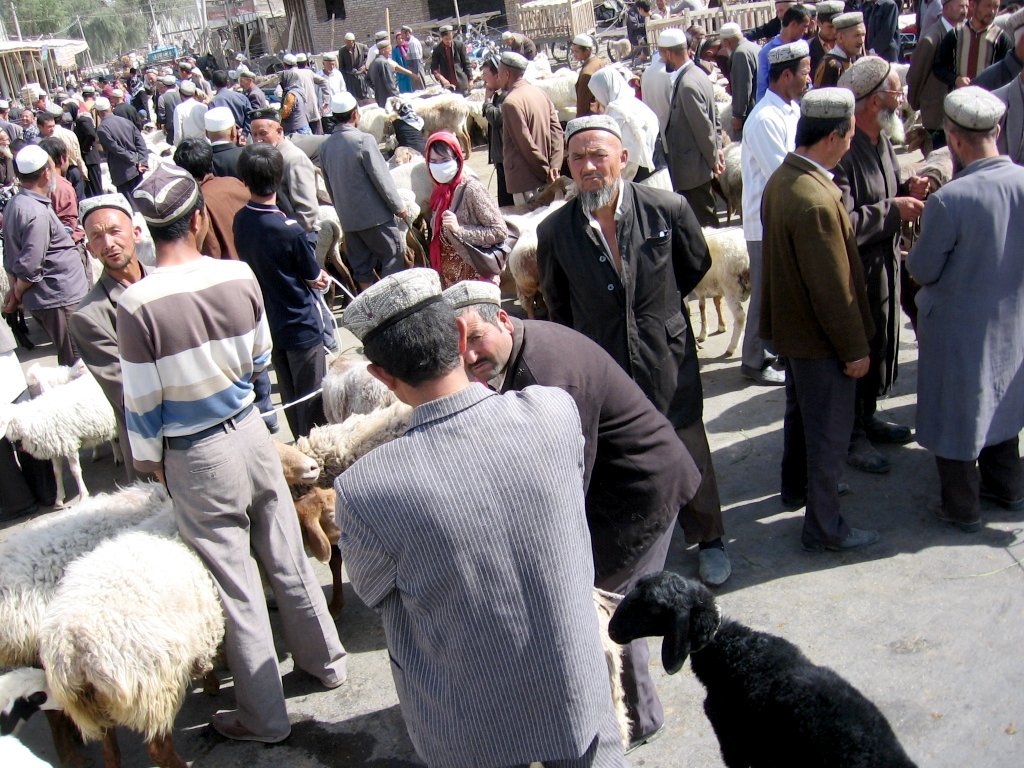 What has drawn the attention of the international world, however, has been mass detentions of Uighurs for “re-education” in camps. It is thought that up to one million Uighurs may be detained at present, with the intent of this “re-education” being to stamp out Islam or what the CCP views as separatist ideologies.

In particular, Uighurs returning from outside China are immediately detained. Minor acts are seized upon as signs of separatist sympathies, such as with the detention of a Uighur man for having his watch set to anything else than Beijing time. For its part, however, China denies the existence of these camp, even as satellite images are proof to the contrary. Arguably, such mass detentions have not occurred in China since the Mao era, even as they are now currently confined to Xinjiang.

While detentions in Xinjiang have occurred for some time, mass detention camps in Xinjiang on the level currently seen would seem to be to a development after the 19th National Congress of the CCP. As such, it is a question what exactly the CCP aims at accomplishing through these detention camps.

Certainly, China does hope to stamp out outbreaks of violence in Xinjiang, as well as to stamp out what it views as ethnic separatism and what it claims is Muslim extremism. That it is, it is clear that China hopes to achieve some form of social transformation in Xinjiang. However, it remains an object of speculation as to whether China genuinely believes mass detentions will pacify that the population of Xinjiang or whether these mass detentions are intended to clear Xinjiang for Han settlement. China previously attempted to encourage Han immigration to Xinjiang, intermarriage between Han and Uighurs, and to heavily subsidize Xinjiang’s economy in order to prevent economic discontents from being expressed in forms of political unrest.

China’s long-term plans remain unknown. Some even suggest that ethnic cleansing may next be on the table, given that mass detention camps could be made into death camps, although present actions by China can already be seen as a form of ethnic cleansing. That is not yet seen, but almost anything seems on the table for Xinjiang now. Most likely, China intends to dismantle the ethnic identity of Uighurs, in the hopes that this will assimilate them into Han culture and pacify the region.

After the 19th National Congress of the CCP, the CCP has evidenced a sharp lurch towards moves which it previously hesitated from as part of efforts to integrate into the international community, and to come off as though it respected international human rights standards. This includes not only mass detentions in Xinjiang but moves by Chinese president Xi Jinping towards lifetime rule, with the removal of term limits that a Chinese president can serve. As such, it is also to be questioned what other actions are now on the table for China that previously were not so. Alternatively, one could speculate that Xi’s moves towards lifetime rule and mass detentions in Xinjiang could even be linked, seeing as Xi may need to manufacture a political crisis to justify lifetime rule, and a domestic crisis in Xinjiang could one way of accomplishing that.

Chinese actions might not pacify Xinjiang, but could actually further the radicalization of separatist groups in Xinjiang. If this is so, bloodshed in the region will likely escalate, with force meeting force. The future looks grim for Uighurs in Xinjiang, then. In the meantime, it remains to be seen how the international world can address what is quite clearly one of the major human rights crises of our times.