Dangerous Times Ahead, As Xi Seeks To Consolidate Power Towards Lifetime Rule

THE RECENT proposal by the Central Committee of the Chinese Communist Party to remove term limits on the presidency of China from the current limit of two five-year terms has been read correctly as Xi Jinping making moves towards lifetime rule. With Xi emerging as the most powerful Chinese leader since Deng Xiaoping after he took power in 2013, it has been speculated in recent years whether Xi would move to remove these lifetime limits as he approached the end of his term. Some have termed this as Xi seeking to be “emperor” of China.

Signs that Xi would indeed attempt to remove these term limits have been visible in past years. Xi’s name was written into the Chinese constitution in January, enshrining “Xi Jinping Thought” alongside Mao and Deng. Xi also began to be referred to as the “Core” leader of China, a title previously reserved for Mao, Deng, and Jiang Zemin, in October 2017 and Xi took no steps to groom successors for when he stepped down. 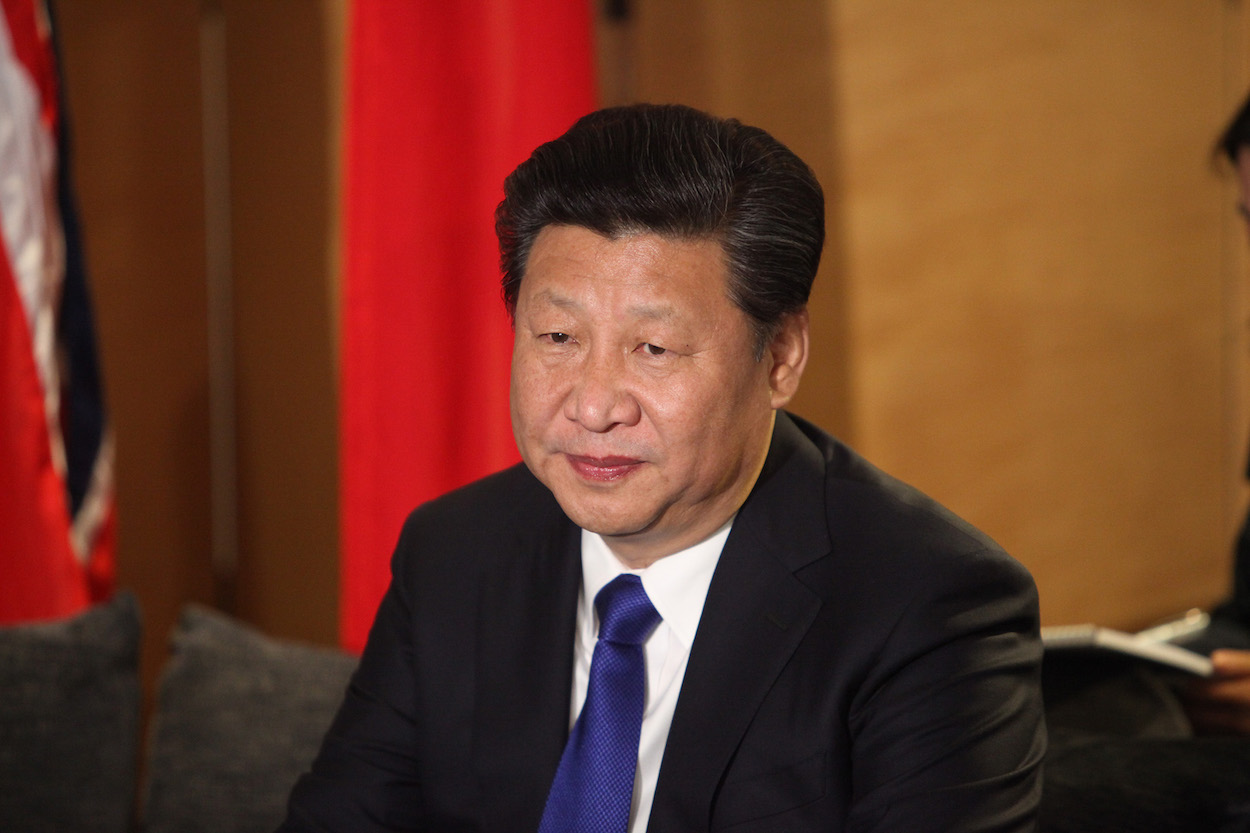 But the largest sign that Xi would make moves towards being lifetime dictator may have been how wide-ranging his “anti-corruption” campaign targeting high-level officials was. Apart from the fact that the “anti-corruption” campaign was aimed at eliminating potential political rivals, the campaign was so wide-sweeping made it highly possible that if Xi ever stepped down, they would take retribution on him, much in the same way that Xi moved to restrict the influence of his predecessor Jiang Zemin and placed him under house arrest. As such, it seemed increasingly unlikely that Xi would step down.

What is next for China, then, with Xi likely moving to consolidate lifetime rule? The move is a bold one by Xi, but there is also the strong possibility that because it is now public that Xi probably will not step down willingly during his lifetime, other factions within the CCP begin to organizing against him. Those that would have been previously waiting to see if Xi would step down at the end of his term to try and consolidate their position within the party might now be encouraged to take action. As such, Xi instituting lifetime rule may mean greater instability in China, rather than that Xi will consolidate power under his rule smoothly.

Yet with Xi moving to consolidate lifetime rule, this also means that other actions may be on the table for China. For one, because Xi has not yet assumed any position regarding lifetime rule, and so he may need to manufacture a crisis for China in order to justify doing so. Many suggest that this could either stem from a domestic crisis, particularly regarding restive regions of China with independence movements such as Tibet and Xinjiang, as well as Hong Kong, where political freedoms are being stripped away rapidly. Alternatively, China could fight a war abroad, with possible targets being Taiwan, which China also claims to be part of its territory, as well as East Asian countries that have been historically been at odds with China, such as Japan or South Korea. 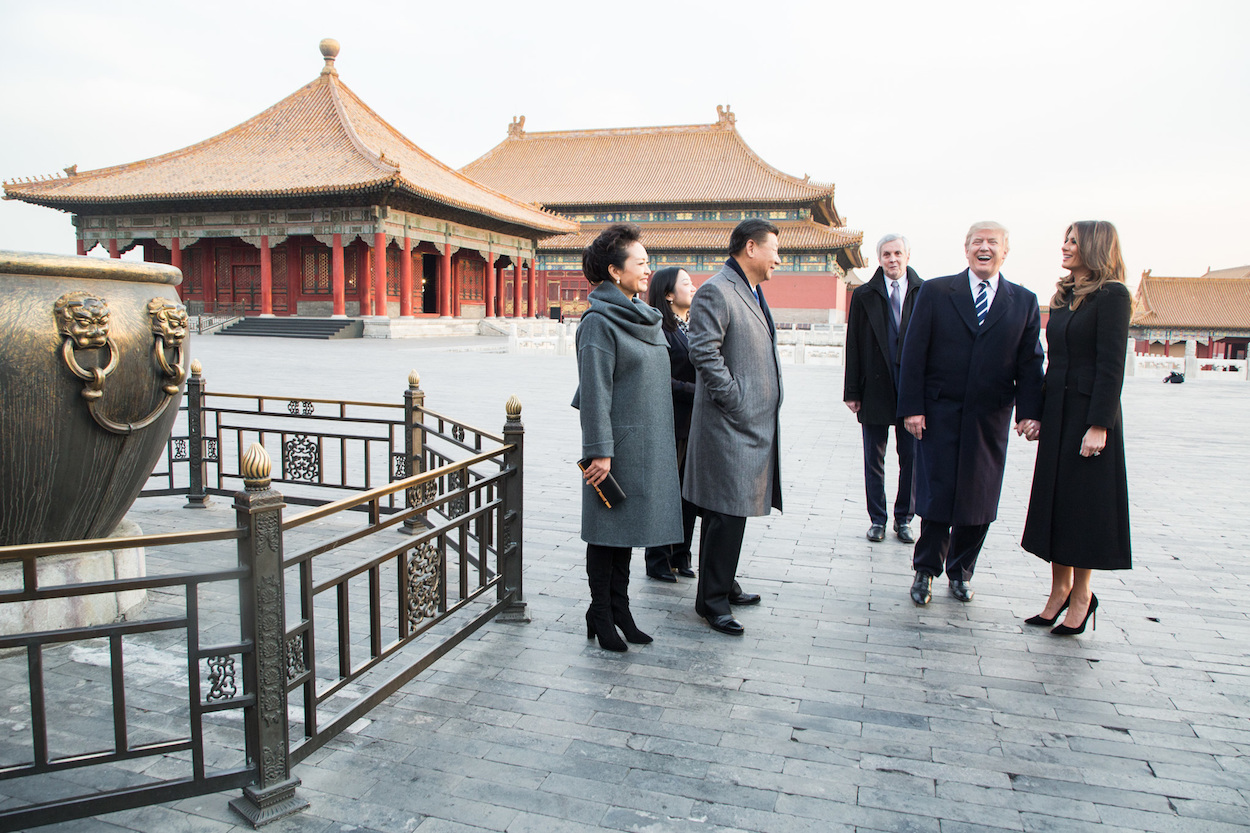 Xi and his family during a state visit by American president Donald Trump to China. Photo credit: White House/CC

In particular, countries which Chinese has a historical animus against may prove easy targets, since this can justify lifetime rule for Xi by stirring up the flames of nationalism. Taiwan and Japan come readily to mind in this regard. When it comes to Taiwan, the CCP has claimed a longstanding historical mission to “liberate” Taiwan by annexing it to China, never mind that the PRC has never controlled Taiwan and the last time that the Chinese mainland and Taiwan had the same government was in 1895—and that even then, the Qing dynasty did not control all of Taiwan. On the other hand, Japan has long been hated by China due to the two Sino-Japanese Wars in the late 19th and early 20th century and the attempted Japanese colonization of China during the time of the Japanese empire—never mind that China seems precisely to be stepping into the shoes of Japanese empire as the major aggressor, expansionist power of the Asia Pacific.

With the possibility of an increasingly aggressive China in mind, it seems possible that such developments in China will push Asia Pacific countries already wary of China more closely together, as a means of warding off China. But either way, dangerous times may be ahead for the region, and the future demands a great deal of caution.