Detention Of Maoist Intellectual Reveals Hypocrisy Of Chinese State, But Ultimately Not Surprising

THE ARREST OF 24-year-old Maoist intellectual Zhang Yunfan, a graduate student at Peking University in philosophy, is nothing really surprising. Zhang was arrested due to his participation in a reading group under charges of “assembling a crowd to disrupt public order,” as well seemingly because the contents of the reading group were too politically sensitive.

Yet while Zhang’s arrest has garnered a great deal of public attention due to a petition criticizing the arrest by by over 350 intellectuals, in truth, such detentions are not extraordinary. For example, according to some, at this point in China, a public gatherings of simply over 15 individuals for a film screening could meet with trouble from authorities. It is, however, that Zhang’s status as a young graduate student, his acquaintance with other Maoist intellectuals, the overt hypocrisy of a state which claims to be Maoist arresting a young Maoist intellectual, and the current political mood in China, have led Zhang’s case to draw a greater deal of attention than other cases in which Chinese intellectuals of varying political stripes or workers’ activists have been detained. Yet one observes, for example, that there is no similarly high-profile petition at present for famed labor activist Wu Gan, known for his theatrical, comical forms of protest, who was recently sentenced to eight years in jail. 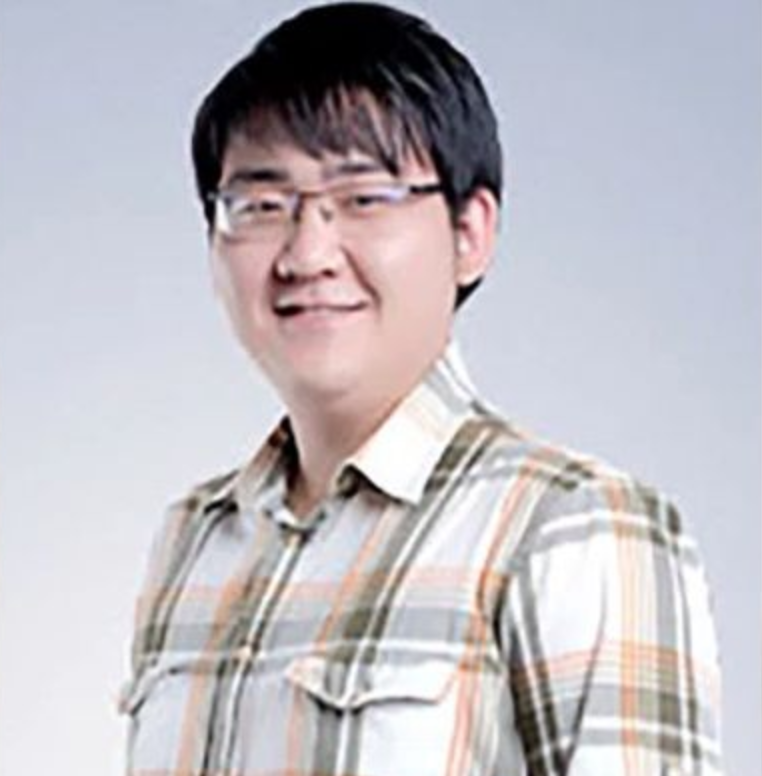 Maoists and other left nationalists find themselves at an awkward juncture in China. As part of efforts to hold up China as posing an alternative to western capitalism, China is attempting to reemphasize its Maoist history, particularly after the 19th National Congress of the Chinese Communist Party in which “Xi Jinping Thought” was elevated to the same status as “Mao Zedong Thought” and “Deng Xiaoping Thought.” In particular, despite the fact that China has long since embraced a market economy, China currently attempts to emphasize the strong role that the state plays in regulating the economy in order to claim that it offers an alternative to western capitalism.

With this reembrace of Maoism and past Marxist rhetoric as of late, this would seem to have marked the victory of the Chinese New Left, neo-Maoists, and other left nationalist political forces in China over the “Liberals” that called for China to embrace western models, such as unregulated free market capitalism. This would entail a weakening of the powers of the Chinese state and this was something that Chinese left nationalists had in the past argued against, with the view that China offered something different from western models through the state controlling the economy.

In general, with China becoming a strong economic power globally while still emphasizing that this was not a form of embracing western capitalism, the lines between Chinese left nationalism and the “Liberals” became less and less clear, with some intellectuals embracing China’s new role in the world and finding contorted explanations to deny the obvious fact that China is now one of the world’s leading capitalist superpowers. Indeed, it is not as though the state does not have a role in regulating the economy under capitalism and that this makes a market economy in which the state still plays a powerful regulating role something different from capitalism, whatever the Platonic ideal of the Smithian free market may be. And while Chinese left nationalists may have criticized social inequalities within China’s own borders, when it came to Chinese foreign policy, they generally acted as apologists for expansionary Chinese imperialism, claiming that this was for the greater good of opposing American empire rather China similarly acting as an empire.

Nevertheless, the Chinese state’s actions as of late have sometimes crossed the line for Chinese left nationalists. Chinese left nationalists, for example, had in the past criticized growing socioeconomic divides between urban and rural areas and forced evictions for the sake of commercial redevelopment, issues that became severe in China after market reforms under the Deng period. But the Chinese government would continue with such actions in spite of its reembrace of Maoist rhetoric.

And so, the eviction of tens of thousands of migrant workers from their homes in Beijing—using the pretext of housing fires which killed 19 in order to implement planned population control measures to limit Beijing’s population in order to maintain the city’s living standards for its middle class population—drew anger and condemnation from Chinese intellectuals, as well as much of Chinese society. A petition to condemn these evictions was signed by over one hundred Chinese intellectuals, a predecessor to the current petition criticizing Zhang’s detention, although it must also be noted that many high-profile Chinese left nationalists did not sign this petition when in past times before the Chinese government’s reemphasis on Maoism, they might have been willing to take such risks.

To be sure, what must be kept in mind is that Chinese Maoists are usually primarily Chinese nationalists. To be “Left” is seen synonymous with Chinese nationalism for many in China. One will find Chinese intellectuals or even laypersons describing themselves as “very left” when what they mean is “very patriotic.”

And Chinese Maoists are not always radicals or even political dissidents, as Maoists are thought to be, say, in western political context. As the Chinese state never fully relinquished claims to be a Communist country within its state ideology, to claim to be Maoist and call for a return to past Maoist principles was, in fact, in many ways to be a reformist or a member of a loyal opposition, and to nostalgically call for the state to stick to past precedents rather than attempt to seek foreign notions of the free market which would require the nation-state to implement totalizing changes in society to accommodate the free market. This is what many westerners do not understand when it comes to Chinese Maoists, instead projecting how Maoists are viewed in western contexts onto China.

Yet the dependency of Chinese Maoists and other left nationalists on the state is usually their undoing, since their ultimate view of anti-capitalism is still highly statist in nature, and fundamentally relies on the state controlling the economy, rather a vision of communist society which is beyond the state, in which the “withering away of the dictatorship of the proletariat” has given way to a classless society in which a state is no longer needed. But, of course, while Chinese left nationalist intellectuals may imagine themselves to be influential on the state, the danger is and always has been that the Chinese state will turn on them when their criticisms are no longer justifying of the actions of the state. This fraught relationship of intellectuals to state power is a longstanding one, whether in China or other contexts.

Above all, let it be remembered that China is a class society ruled by a small clique of powerful “princelings” coasting off of the accomplishments of their parents during the Maoist era, who use the organ of the party-state as their instrument of political control. As Marx put it, “The executive of the modern state is nothing but a committee for managing the common affairs of the bourgeoisie.” This is no different in the case of the Chinese state, another sign that China is far from being beyond a class society.

If the Chinese state has turned on the Maoist intellectuals that have in the past acted as apologists for the state, or as a loyal opposition, let it be hoped that Maoist intellectuals eventually come to realization about that the state’s interests are fundamentally not that of the Chinese people, and that they themselves are disposable to the state. Instead of thinking that simply have to play the role of a loyal opposition to remind the state of its proper role. It will only be moving towards the realization that opposition to the state, that the aspiration to move beyond the state is an aspiration of Marxism, and that Marxism is not a form of Chinese nationalism, that leftist ideals could see any realization in China.

In this way, the detention of Zhang Yunfan should be condemned in the strongest terms, as yet another sign of the hypocrisy of the Chinese state. But it should also be a wake-up call for Chinese left nationalists regarding where the interests of the state are, and how it will always conflict with the ideals they profess to support.