Tensions On The Rise Between Ko And The DPP In The Lead-Up To Taipei Mayoral Elections?

TENSIONS BETWEEN Taipei mayor Ko Wen-je and the DPP are on the rise, with Ko lashing out at the DPP on several recent occasions. This may not be too surprising, seeing the DPP has decided to nominate its own candidate, Pasuya Yao, instead of endorsing Ko, as it did in 2016 mayoral elections.

Likewise, whether Ko aims at winning pan-Green voters away from the DPP nominee remains ambiguous, however, seeing as some of Ko’s actions have been construed as aimed at building closer ties with the pan-Blue camp. Nonetheless, Ko will also be competing with the KMT candidate, Ting Shou-Chung in mayoral elections later this year. 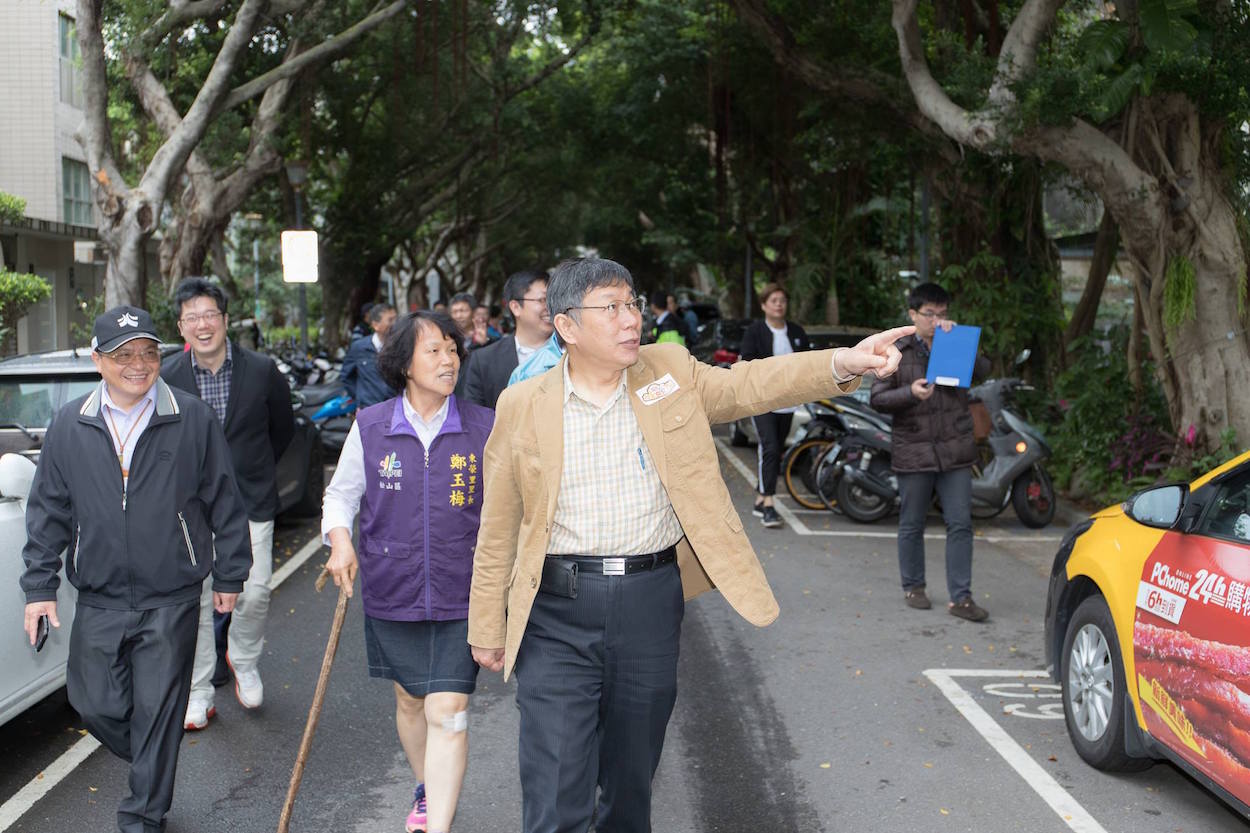 Ko would in recent times lash out at the DPP, accusing former Kaohsiung mayor and current Presidential Office secretary-general Chen Chu, of being the “empress” behind President Tsai Ing-Wen. Chen is a party heavyweight within the DPP, due a long history of the party going back to the dangwai movement, and is one of the party’s most popular politicians. Accusations that Chen has a power behind-the-scenes influence on Tsai Ing-Wen are long-standing and has guided key policy in her administration are longstanding, and are usually made as an attempt to discredit Tsai. Ko accuses Chen of convincing Tsai not to back him in 2018 mayoral elections, comments reportedly made at a meeting with Wang Jinpyng, the leader of the “Taiwanese faction” of the KMT.

Ko would also lash out at members of the New Tide faction of the DPP. Apart from that New Tide legislators such as Tuan Yi-kang have come out in support of Yao, the New Tide faction has reacted strongly against actions by Ko in the past, such as the controversial NTU Sing! China incident which led to the beating of pro-independence students by pro-China gangsters to little action from Taipei city authorities. Less surprisingly, members of the Hsieh faction of the DPP, of which Yao was formerly seen as a member, have also come out in support of Yao.

It is not impossible that reports on such comments by Ko were deliberately leaked, a strategy that Ko has been accused of employing in the past. If so, Ko would be angling to engineer a split in the DPP in some sense, by appealing to President Tsai Ing-Wen to support him instead of Pasuya Yao, and framing the issue in such a manner to try and draw distinctions between Tsai and Chen, as well as Tsai and the New Tide. This would be unlikely to be successful, but could be seen as a sign that Ko does still hope for DPP support or the support of the pan-Green camp in some sense. 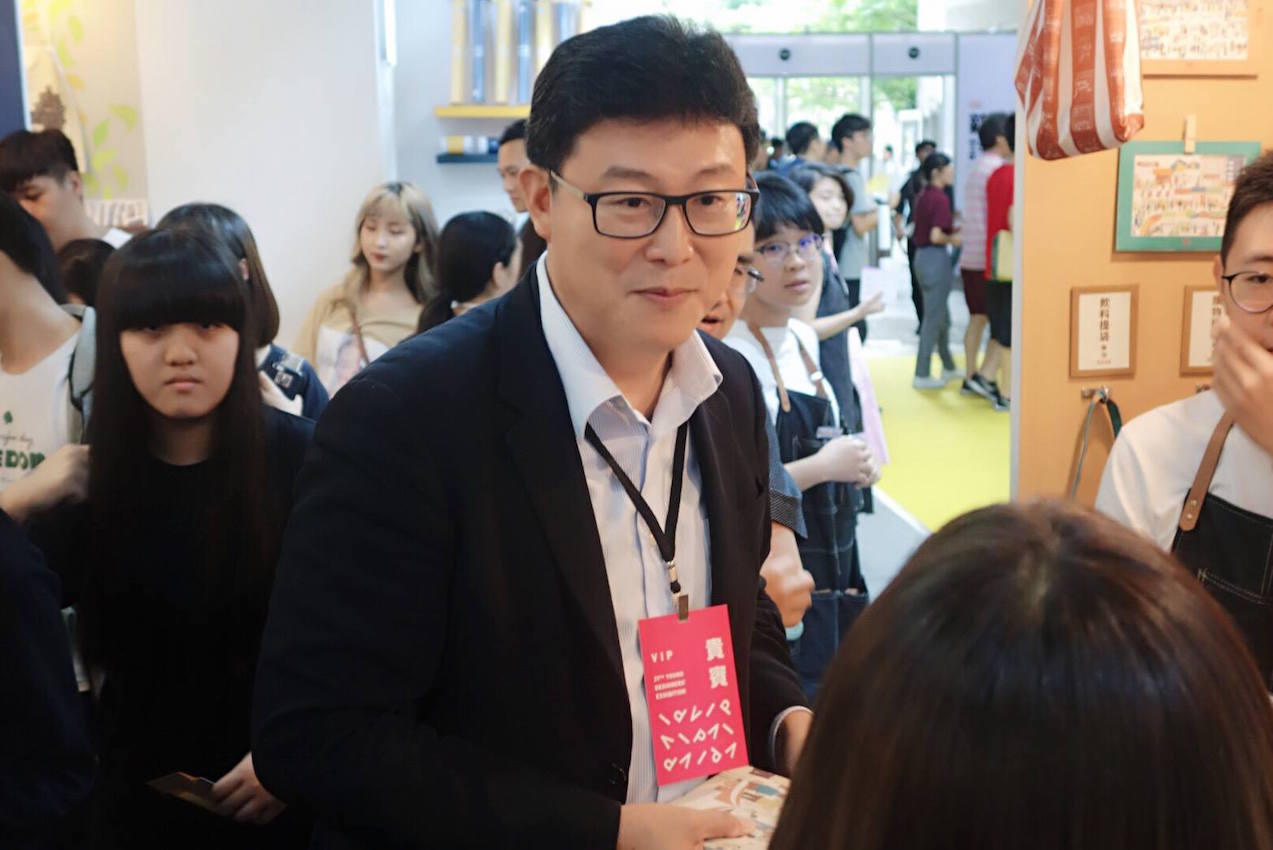 However, this is unlikely to succeed, seeing as the damaging of Ko’s reputation within the DPP is probably beyond the point of repairing. Actions of Ko going back to the Sing! China incident, city-level exchanges conducted with Shanghai as part of which Ko claimed a common destiny between Taiwan and China, praise of former authoritarian leaders as Chiang Ching-Kuo, claims that former president Chen Shui-bian is faking the illness that led to his current medical parole, and appearances with pan-Blue figures such as Wang Jinpyng and James Soong, or even pro-China gangsters as “White Wolf” Chang An-Lo are perceived as indications that Ko has gotten too close to the pan-Blue camp for the DPP’s taste.

Other actions by Ko have been seen as retribution against the DPP for failing to endorse him, such as targeting Wu Yin-ning and the Taipei Agricultural Products Marketing Company regarding recent scandals faced by the company, more or less, a state-owned enterprise in all but name. This has also been read as Ko attempting to protect KMT clientelist networks spanning Taipei to the rural countryside of Taiwan in the form of farmers’ organizations and irrigation associations.

With such actions, given that Taipei is a historically Blue-leaning city, some see Ko as attempting to appeal to pan-Blue voters, or the entrenched clientelist networks which undergird Taipei city politics. Ko may be balancing between both the pan-Green and pan-Blue camps with recent actions, then. 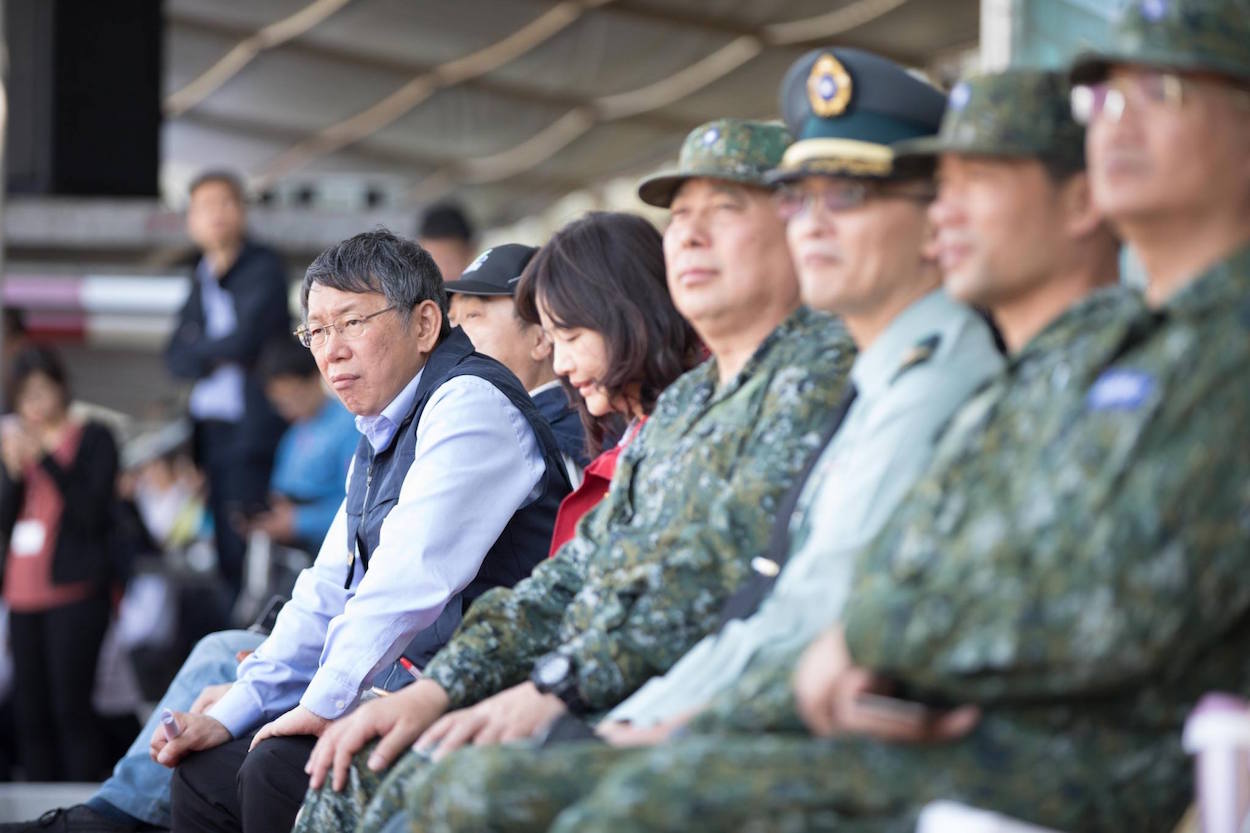 Despite Ko coming under fire from both the pan-Blue and pan-Green camps, Ko remains popular among many average citizens less attuned to the sensitivities of Ko’s actions. But while Ko likely could defeat Ting Shou-Chung and Pasuya Yao individually and does in fact stand a very good chance of defeating both at once—both Ting and Yao been perennial candidates for Taipei mayor that have long had their eye on winning the job. Yet Ko does seem concerned about the fact that his victory will have to rely on splitting the vote in both the pan-Green and pan-Blue camps, hence his appeals to both sides.