A GREAT DEAL of uncertainty would seem to be ahead for the planned meeting with North Korean leader Kim Jong-un and American president Donald Trump, which is scheduled to take place on June 12th in Singapore. This is particularly seeing as Trump has decided abruptly to withdraw from a nuclear deal with Iran that lifted long-standing economic sanctions on Iran in 2015 in return for Iran dismantling aspects of its nuclear weapons program, although this is also true that this is something Trump previously suggested he might pursue this during election campaigning. Economic sanctions on Iran will soon resume.

The deal, which was signed under the Obama administration, was viewed by much of the international community as having prevented Iran from obtaining nuclear weapons for another decade, as well as possibly forestalling war in the Middle East. It remains unclear as to what will happen going forward. American allies, such as Britain and European Union countries, have stated that they still intend to abide by the agreement, while Iran’s stance remains unclear, having suggested possible options as being that it may continue to abide by the agreement, or it may resume its nuclear weapons program. 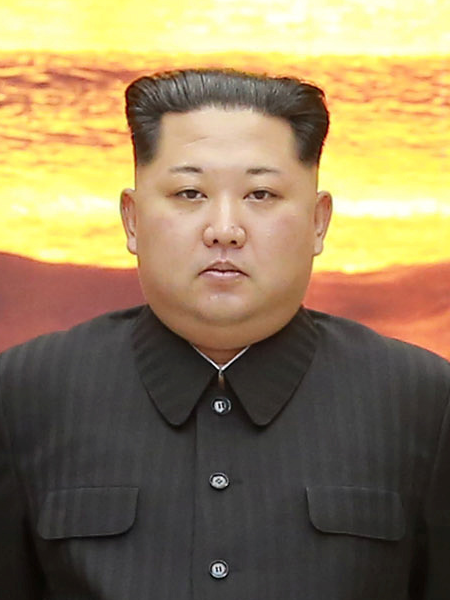 Either way, there will be clear implications for the upcoming meeting between Trump and Kim, insofar as what is at stake in this meeting will be North Korea’s nuclear weapons program. Significantly, Trump’s unilateral withdrawal from the deal confirms that National Security advisor John Bolton, a noted hawk, has Trump’s ear at present.

Bolton seems to distrust the prospect of making deals with any regimes with nuclear weapons, seemingly having little faith in that any such governments will abide by the terms of such agreements. Instead, in line with his neocon credentials going back to the Bush administration, Bolton seems irrational committed to a military invasion of such governments, seeing this as the only way to have absolute faith that nuclear weapons programs or ballistics missile programs have been demolished.

Nevertheless, in the case of Iran, it is unlikely that American missile strikes could prove sufficient to dismantle Iran’s nuclear weapons program, making the only option a full-scale invasion, including engineering regime change. This would also be true of North Korea. So it is, then, that Bolton is widely perceived as an irrational hawk. 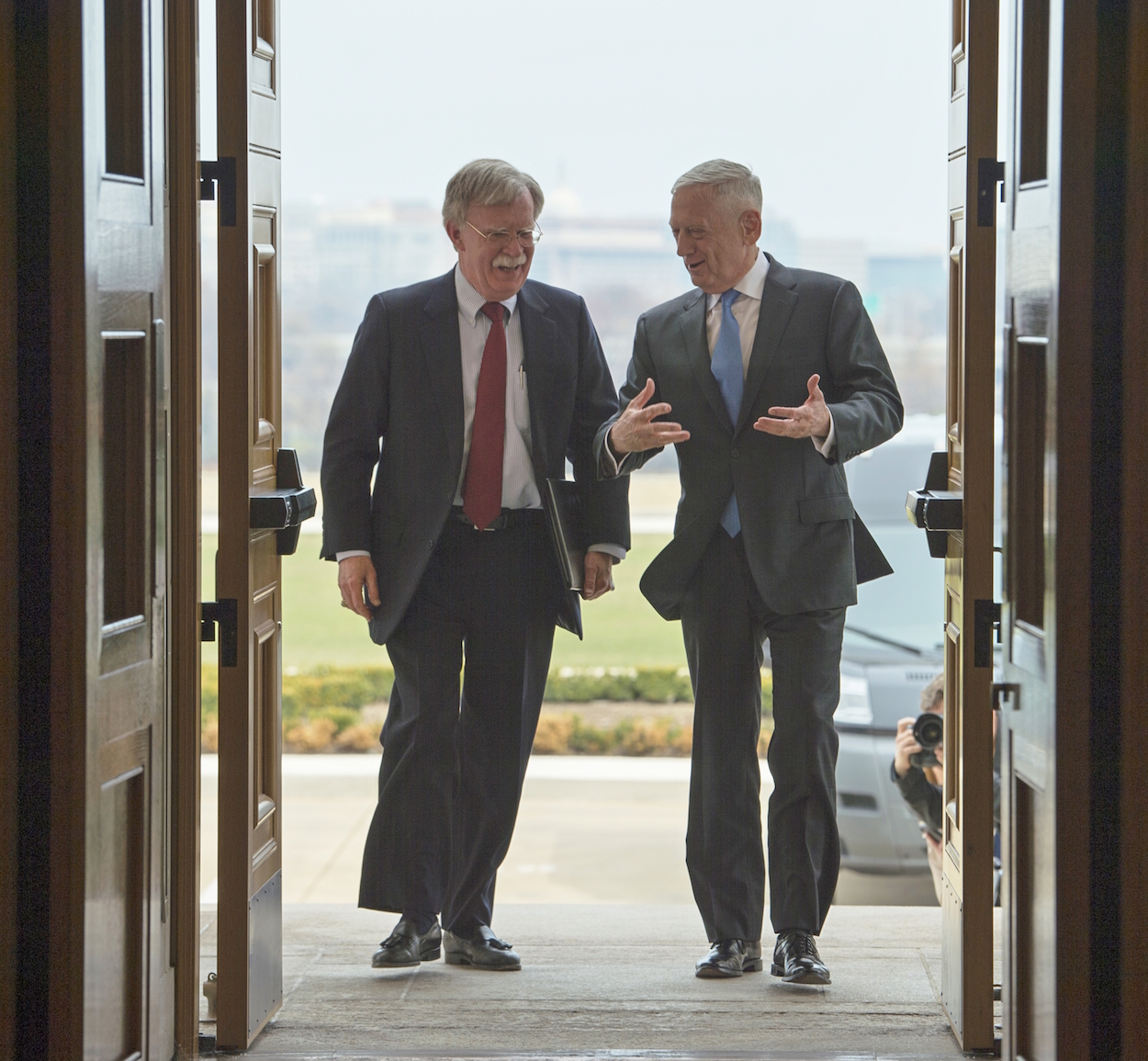 Bolton never seemed to wish for a Trump-Kim meeting to take place and has given public statements likely aimed at undercutting such a meeting. It may not be surprising then, that while North Korea has been pushed towards rapprochement with South Korea by increasingly an unstable US, North Korea also now expresses hesitancy about meeting with Trump in line with what is read as a sudden increase in American aggression, but has also finalized that such a meeting will, in fact, take place.

With North Korea publicly renewing ties with China before Kim Jong-un’s historic meeting with South Korean counterpart Moon Jae-in, probably North Korea will be further pushed in China’s directions due to American instability. If North Korea does intend to pursue policies of opening up to the international world, North Korea will necessarily have to move towards the direction of doing business with China, seeing as it is unlikely that East Asian economies hostile towards it—such as Japan, which also highly distrusts North Korea and has warned South Korea against peace initiatives with the Kim regime—would open up their doors to North Korea. South Korea may also be encouraging North Korea to move in this direction for the sake of making sure that North Korea is stable.

Either way, the future seems more uncertain than ever. While current American government actions suggests a hardening of the American position on North Korea before the meeting, then, it is hard to say what would come out of it. 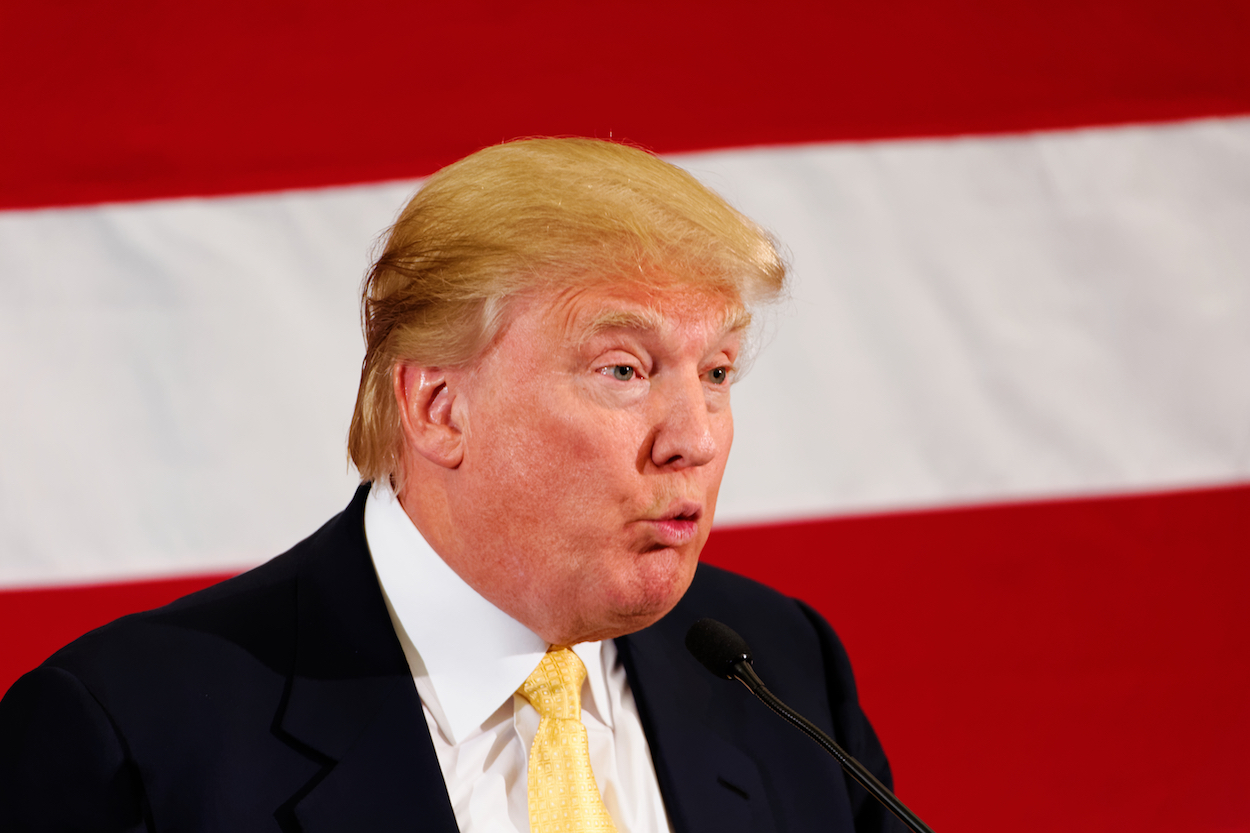 It is even possible that, in line with other last minute reversals by the Trump administration, Trump will suddenly move towards a more friendly position to North Korea, as seen in sudden cozying up to China after Trump’s meeting with Xi Jinping in April 2017—though relations later deteriorated again between America and China after a brief period of detente. It is because of the possibility of such sudden shifts by Trump that Bolton probably does not hope for a meeting between Trump and Kim Jong-un to begin with.

As such, it remains as difficult as ever to prognosticate the future moves of the Trump administration. Still, with insufficient attention to such developments in Taiwan, and a failure to see developments in Iran as part of a larger, global strategic framework on the part of America which affects not only America’s Middle East policy but its Asia Pacific policy, one imagines that many in Taiwan will continue to look at Bolton and see what they want to see rather than reality. A rosy picture of the Trump administration and Bolton in particular, given his strong animus against China, will continue.