Kim-Xi Meeting Turns Over A New Leaf For China And North Korea, At Least Publicly

WITH A MEETING between Kim Jong-un of North Korea and Xi Jinping of China taking place in last month in Beijing, this represents that at least publicly, North Korea and China will continue to present somewhat of a united front in the face of America under Donald Trump. This is telling, indicating that China continues to find the Kim regime sufficiently useful for its purposes to not want to abandon it as a liability, and that the North Korean government have probably been driven by the actions of the Trump administration back towards a seeking a closer public relation with China.

China has historically been North Korea’s only ally and North Korea has long been a Chinese client state. The usefulness of having North Korea as a client state despite the fact that western nations broadly saw North Korea as a dangerous, nuclear-armed rogue state was that, in many cases, North Korea could act as something like China’s id in making the threats to regional rivals of China which China could not directly threaten for fear of damaging its credibility in the international community. Ironically, China seems to perceive Taiwan in a somewhat similar vein, given that Taiwan has also long been an American client state. 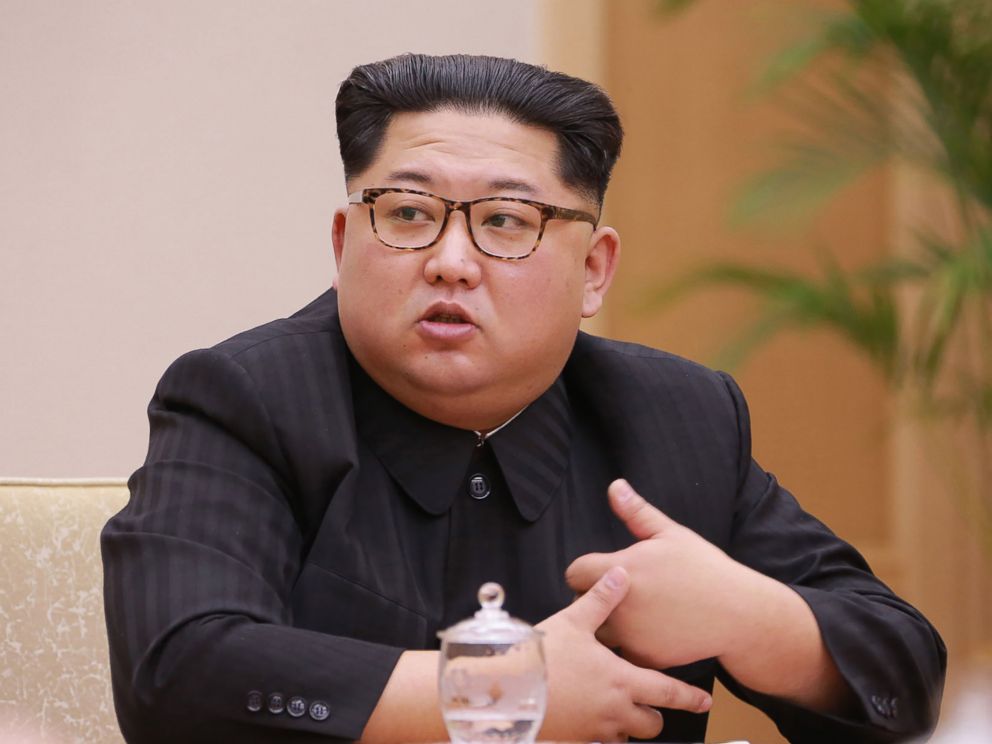 Nevertheless, North Korea could prove defiant of China. Ties proved strained between North Korea and China in the past year due to North Korean’s nuclear tests at a period in which the Chinese government hoped for North Korea to curb nuclear tests in order to decrease tensions between it and the Trump administration, but North Korea decided to continue with nuclear tests as a way of rebuking both China and America. North Korea’s nuclear card, after all, is one of the few effective cards it has in international diplomatic affairs and North Korea would be loathe to give it up without anything in return.

Relations between North Korea and China have been strained by other incidents in recent years. For example, some interpret the North Korean-orchestrated killing of Kim Jong-un’s half-brother Kim Jong-nam in a Malaysian airport through the use of VX, a fast-acting nerve agent, as because Kim was wary that China would attempt to replace him with his half-brother.

And so it is somewhat surprising, then, that Kim Jong-un would travel to Beijing in order to meet with Xi Jinping late last month. This follows on the heels of the charms offensive engaged in by North Korea following the 2018 Pyeongchang Olympics and the imminent possibility of a meeting between Kim and American president Donald Trump which few predicted to happen and which few can predict what the outcome of will be.

Illustrative of the importance of this meeting, North Korea has stated going into the meeting that it is willing to commit to denuclearization, something which would acquiesce with American demands. However, with hawkish elements of the Trump administration ascendent and Trump himself proving the ultimate wild card, it is possible that America will demand further of North Korea. America could, for example, prove unwilling to accept anything less than regime change in North Korea, and may refuse to accept even North Korean acquiescence to American demands, paving the path to open warfare. 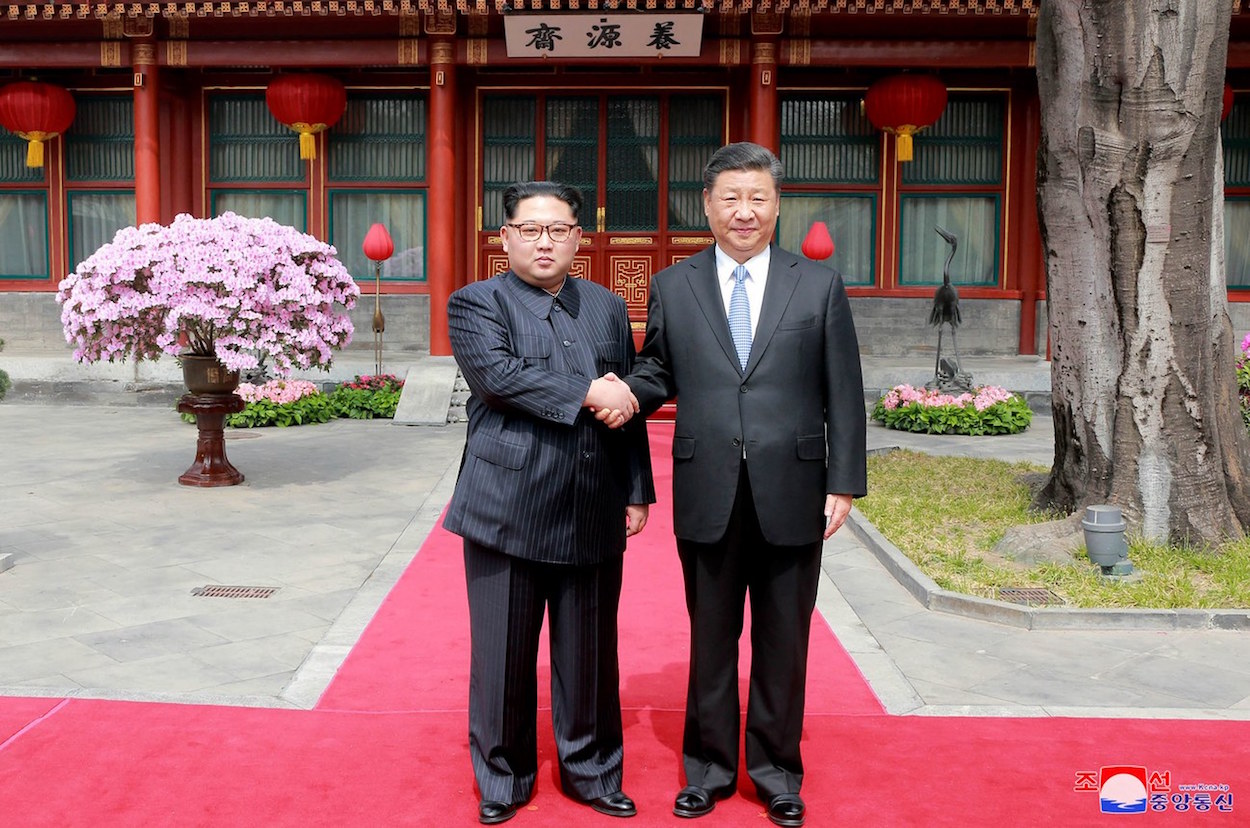 It is significant, then, that before such a meeting, Kim would travel to Beijing to meet with Xi. This proves Kim’s first meeting with another head of state, as well as the first time since Kim took power that he has left North Korea. This was a gamble for Kim and Kim may have been backed into seeking a renewal of ties with Xi precisely because of American recalcitrance.

It is unknown, then, as to how China will react to any upcoming Kim-Trump summit, and if China has made any reassurances of Kim. Seeing as Kim did not necessarily need to make a risky personal trip to Beijing to communicate with Xi, apart from serving as a demonstration of sincerity to China, the trip also likely served the purpose of illustrating in front of the international community that ties between North Korea and China have improved—at least in the public eye.

China, then, will prove another uncertain factor in the Kim-Trump summit—already an event with a great number of known unknown quantities. Much will only beome clear with time, then.