To begin with domestic issues, the departure of Lin Mei-chu, who is also Tsai Ing-Wen’s cousin and was formerly head of the now defunct Mongolian and Tibetan Affairs Commission, is probably due to public backlash against the Tsai administration’s handling of recent changes to the Labor Standards Act. These changes were highly controversial and heatedly demonstrated by labor groups and civil society activists. Although Lin backed these changes to the hilt, some speculate that Lin may have been unhappy with the Tsai administration’s handling of the matter, and the large criticisms that she faced as a result. 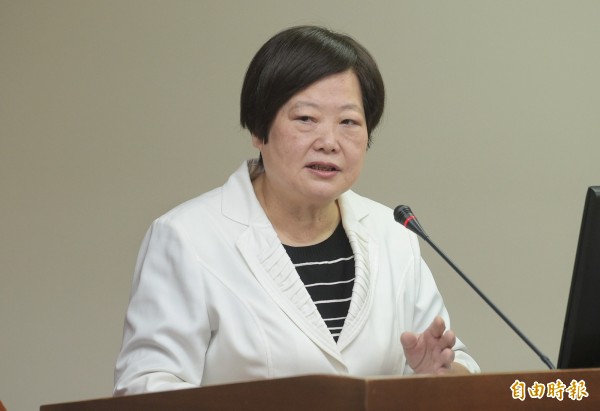 Alternatively, the Tsai administration could simply be hoping to turn over a new leaf with the public due to criticisms it received concerning changes to the Labor Standards Act and replacing Lin may be a step in this direction. It should be noted, however, that labor groups and youth activists which demonstrated against the Labor Standards Act primarily called for Tsai to replace Lai as premier in amends for passing the changes, including the New Power Party, seeming to offer Tsai a reprieve if she was willing to pin the blame for passing the act on Lai.

Nevertheless, it is a greater question as to what reshuffles in members of Tsai’s cabinet related to foreign affairs means. Cross-strait relations have been at a low point since Tsai took office due to Tsai’s refusal to accept the 1992 Consensus and this has led to increasingly aggressive moves by China aimed at forcing compliance from Tsai.

The appointment of former Presidential Office secretary-general as Minister of Foreign Affairs has been criticized by the KMT as Tsai intending to shift foreign policy in a pro-independence direcion. Wu is generally perceived as pro-independence due to past statements made under the Chen Shui-Bian administration and his relation to his uncle, Wu Li-pei, a noted Taiwanese independence advocate and former advisor to Chen Shui-Bian. Wu was a former representative for the ROC to America during Chen’s presidency and so appointing Wu as Minister of Foreign Affairs could otherwise indicate a renewed emphasis by the Tsai administration on building stronger ties with China. The reshuffle has also been interpreted as an attempt by Tsai to placate pro-independence advocates within the DPP dissatisfied with slow action by the Tsai administration and the administration’s failure to counteract actions by China.

The replacement of Mainland Affairs Council head Katharine Chang with Chen Min-tong, former head of the Mainland Affairs Council under Chen Shui-Bian from 2007 to 2008 will be seen in similar light. Chang was considered a moderate appointment for Tsai, seeing as although she had served under past DPP and KMT administrations alike, she was mostly perceived as a career diplomat rather than an individual with any political affiliations.

The removal of Feng Shih-Kuan as Minister of National Defense is likely in response to a number of scandals that occurred during his tenure, including a missile misfiring from a navy vessel that killed the captain of a fishing boat, and scandals regarding poor behavior from members of the military. Current National Security Council Secretary-General Yan Te-fa will replace Feng as Minister of National Defense. 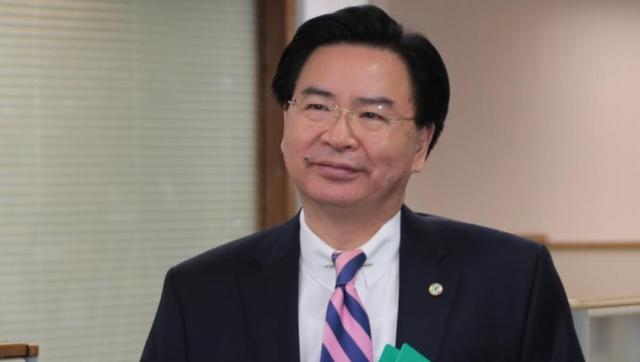 On the other hand, that current Minister of Foreign Affairs David Lee, will replace Yan as National Security Council head has raised ire from Taiwanese independence advocates. Lee, who was Joseph Wu’s successor as ROC representative when the Ma administration, took power is distrusted by independence for having served under past KMT administrations in a manner that led to accusations that he was aiming to sabotage Taiwanese foreign policy.

Lee’s appointment as Minister of Foreign Affairs prompted anger from independence advocates and anger is expected due to Lee now holding a position involving high-level public security for Taiwan. It may be that the Tsai administration is, in fact, attempting to offer something of a olive branch to KMT members serving within government through this appointment, however—particularly regarding longstanding ties between members of the KMT and the public security apparatus in Taiwan, such as regarding members of the police or military that support the KMT because it treated them as a privileged class during the authoritarian period in return for political loyalty in acting as its political enforcers, inclusive of rewarding them with generous pensions which are now controversial because they threaten to bankrupt Taiwan’s pension system.

As such, much about the Tsai administration’s cabinet reshuffle remain ambiguous. Further steps remain to be seen.