The press conference took place after an incident involving a seventeen-year-old and twenty-one-year-old worker being held prisoner by their employer for three months. During the course of their imprisonment, they were beaten, shot at with an airsoft gun, and subject to electric shocks. 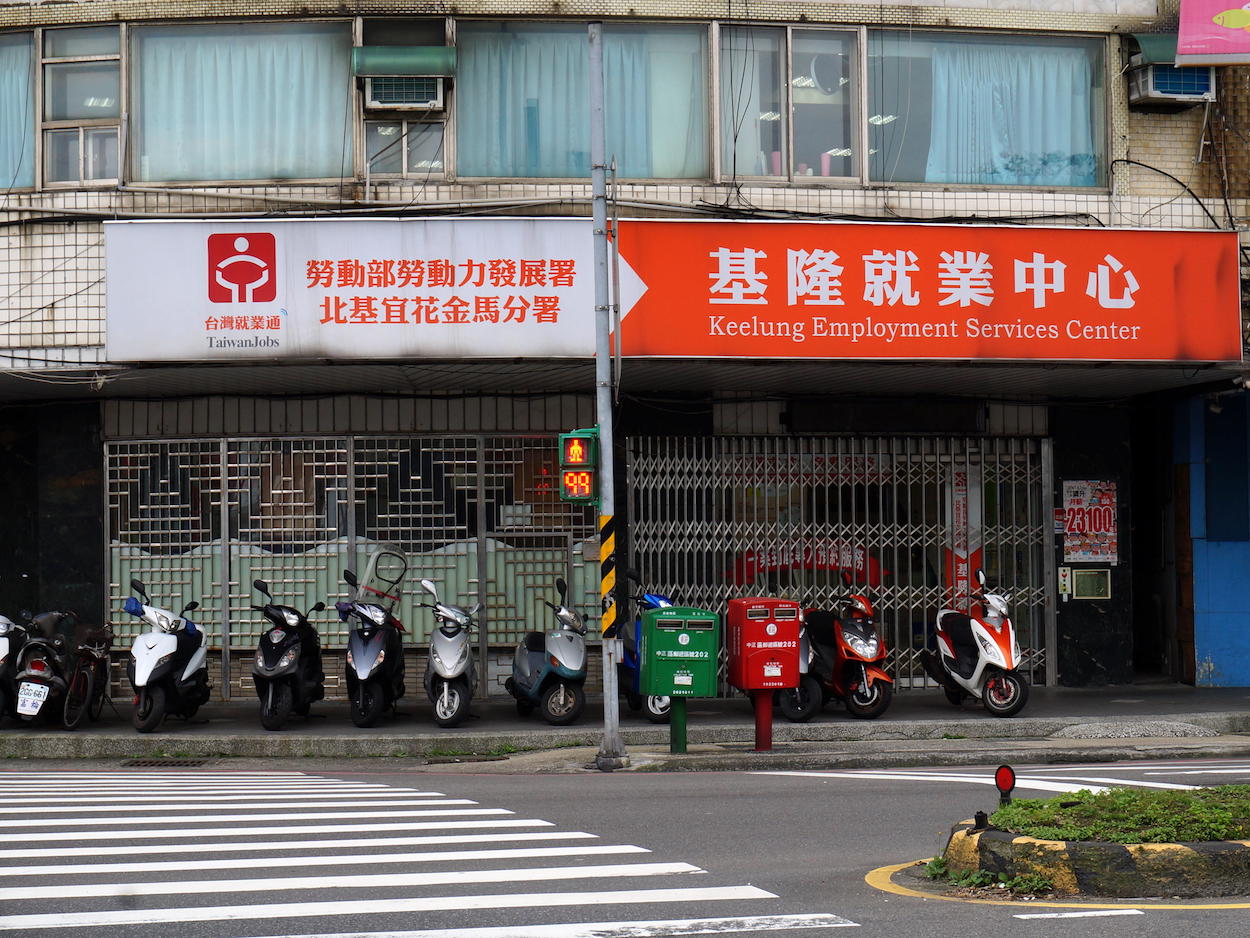 For young workers to be kidnapped by their employer proves an unusual incident. One also notes that their employer, who was 24, can also be considered fairly young himself. However, concerns have been on the rise in past years regarding the growing number of young people in Taiwan that are driven to enter the workforce at an early age because of dropping out of school, or because of their family situations.

In many cases, such young people take on dangerous or hazardous work because of the lack of other options. This takes place in a number of industries, with many young people finding employment through friends and acquaintances, through the Internet, or through employment agencies. This was notably the focus of a much-discussed 2018 book by investigative reporting outlet The Reporter entitled In Their Teens, In Their Ruins.

Lawmakers were critical of that young people were finding employment through means that result in them taking on hazardous or abusive jobs, rather than through government agencies run by the Ministry of Labor (MoL). However, it is increasingly an issue that young people face conditions of precarious labor, as observed in having to work long hours for low “22K” salaries, and lacking benefits. The social safety net proves inadequate for young people that enter the workforce and such issues ultimately return to broader socioeconomic inequalities in Taiwanese society as a whole, rather than because of failures in government institutions.

Indeed, the lack of oversight by government institutions can be shocking. While lawmakers have primarily discussed the issue in terms of the exploitation of young Taiwanese people by their employers, in December 2018, six Taiwanese universities were found to be sending Southeast Asian students to work in factories as manual labor. A similar incident took place in March 2019, with Filipino graduate students forced to work in a tile factory in Miaoli. Generally speaking, many Taiwanese employers do not see any real oversight from the MoL, particularly given the low number of labor inspectors hired by the MoL, and the consequent lack of systematic labor inspections by the MoL. All the more so for migrant workers, particularly young ones.

At the same time, the Taiwanese society remains a socioeconomically unequal one, with low pay and among the longest working hours in the world. Conditions are all the more bleak for young workers. Young workers enter the workforce at a time in which traditional labor protections—already weak—have been further deteriorated by actions such as the Tsai administration’s changes to the Labor Standards Act in winter 2017, which undid close to thirty years worth of labor reforms in Taiwan. 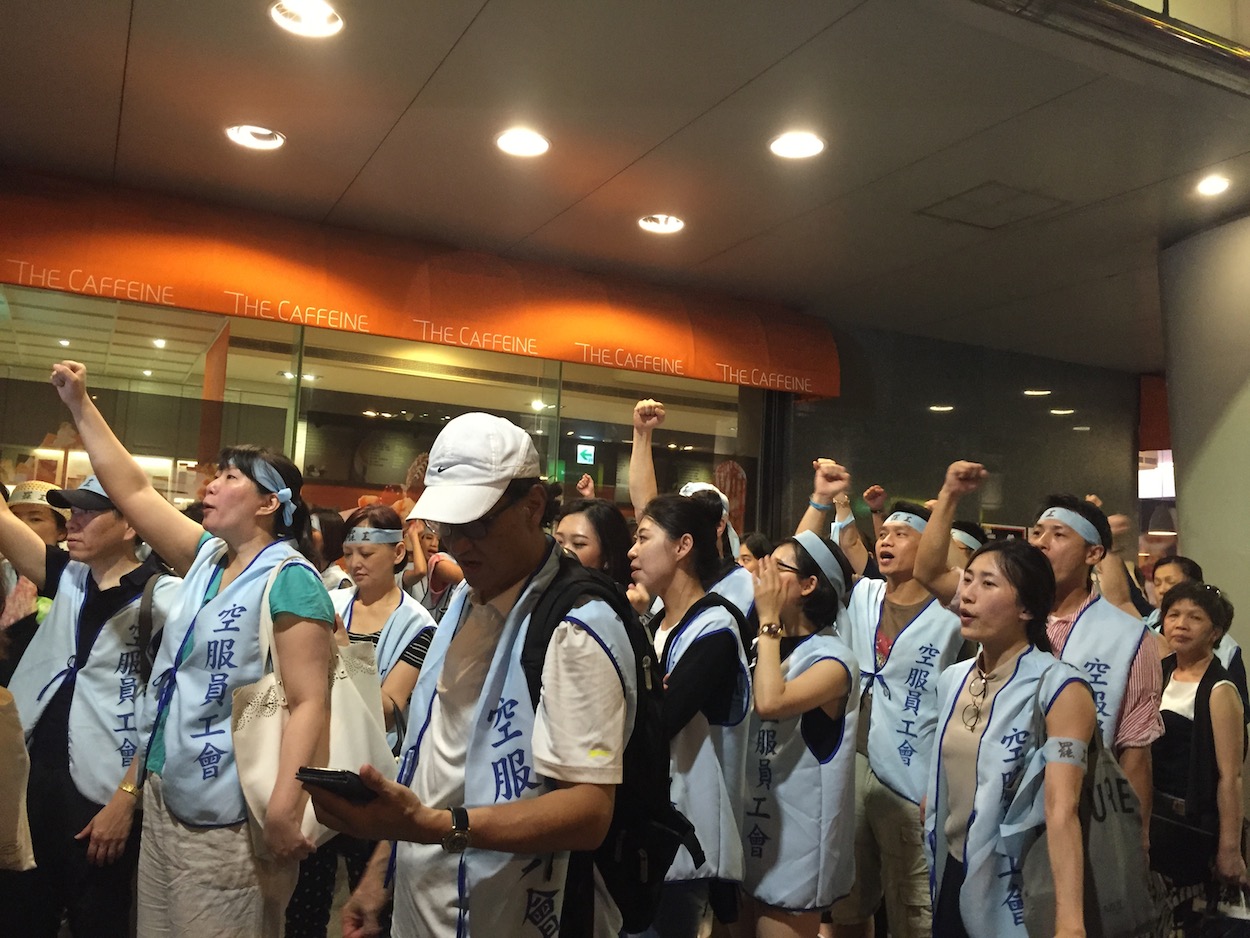 Owners of the large conglomerates that pushed for the changes to the Labor Standards Act have generally been unsympathetic to the precarious situation of young people. Likewise, while there was an uptick in labor organizing among young people in the years after the Sunflower Movement, as part of the wave of youth participation in politics, backlash against organized labor has become stronger in past years—one suspects that conglomerates and corporations have become more skillful in their employment of smear tactics and union-busting practices in past years after historic labor strikes by China Airlines and EVA Airlines flight attendants.