Ching Fu stands accused of dispersing its money in a suspicious manner between accounts in Hong Kong, Macau, and Singapore, leading to suspicions that Ching Fu may have used the money to invest in development projects in China. Given its ties with Chinese development projects in the past, some have even made accusations that Ching Fu may have leaked navy technology to China. However, Ching Fu claimed that it needed the 20.5 billion NTD loan provided to it to pursue a shipbuilding project with Tuvalu, one of Taiwan’s few diplomatic allies. The contract was originally awarded under the Ma administration. 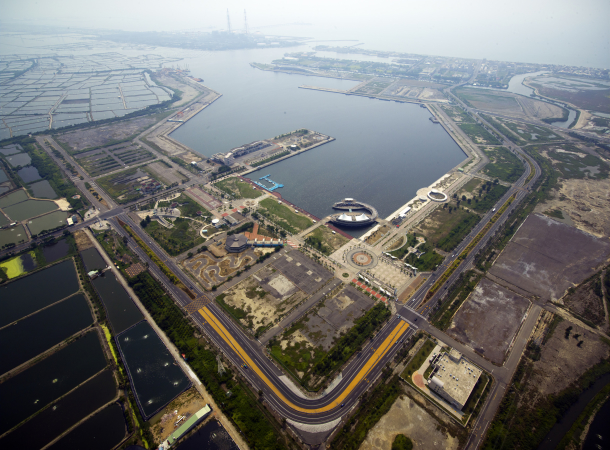 Resignations to date in fall-out include Kaohsiung Marine Bureau Director-General Wang Tuan-jen. While this was primarily due to Wang discussing details about the lease for Singda Harbor to Ching Fu officials in a leaked recording, Wang has also come under scrutiny in regards to the minesweeper contract. Other individuals who have been questioned include former navy commander-in-chief Tung Hsiang-lung and former navy deputy commander-in-chief Pu Tze-chun, as well as other senior Ministry of Defense officials and First Commercial Bank president Tsai Ching-nai. The losses, which could reach up to 12.5 billion NTD, could affect year-end bonuses for First Commercial Bank employees.

In particular, the bidding process by which Ching Fu was awarded the contract to construct the six minesweepers has come under particular scrutiny. Ching Fu was awarded a 35.8 billion NTD contract despite only having capital of around 500 million NTD. Some also suspect that Ching Fu may have been tipped off about the details of the bidding process for Ching Fu beforehand, may have falsified paperwork regarding the application process, or military officials may have falsified paperwork in order to assist Ching Fu obtain the bid. Likewise, there are conflicting reports about whether Ching Fu president Chen Ching-nan or his son, Chen Wei-chih, visited the Presidential Office as part of improper dealmaking aimed at securing the minesweeper contract. The Presidential Office and Kaohsiung District Prosecutors’ Office have stated that there is no record of such a visit, but Chen Wei-chih has suggested that he visited the Presidential Office in the past, and two Presidential Office officials later admitted to meeting with Chen senior and Chen junior.

Despite the fact that any improper would have taken place under the Ma administration, instead of claiming that this is political persecution, the KMT has adopted the tactic of alleging the Presidential Office of wrongdoing due to inconsistent claims regarding when Chen Ching-nan or Chen Wei-chih visited the Presidential Office during the Ma administration’s tenure with the claim that the Tsai administration should have access to these records. The KMT has also alleged Tsai Ing-Wen as having ties to the Chen father and son and sought to deflect blame because some of the payment dispersals occurred under the Tsai administration. 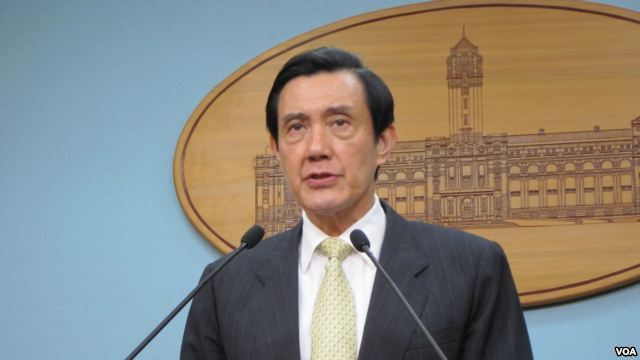 It remains to be seen whether the KMT would be able to deflect blame for any wrongdoing by Ching Fu or the Ma administration onto the Tsai administration, seeing as the public may not focus enough on the issue to parse out wrongdoing between the Tsai and Ma administrations. If successful, this could be a new tactic that the KMT could adopt in the future when accused of wrongdoing, rather than simply just alleging political persecution by the DPP. The DPP has, in turn, hit back by pointing to how this scandal occurred under the previous administration.

Ironically, this would not be the first incident in which the Ma administration is alleged of what amounts to crony capitalism in dealmaking with development or construction companies on government bids. Ma Ying-Jeou currently also stands accused of improper dealmaking regarding the awarding of the bid to build the Taipei Dome to Farglory Company, despite suspicious changes to building plans by Farglory and the halted process of construction to date.

But as some have speculated fits with the Ma administration’s pro-China views, damage has already been done where the reputation of Taiwan’s defense industry and military is concerned. The military is viewed by many as lacking transparency or corrupt, as observed in the death of military cadet Hung Chun-Hsiu in 2013 under suspicious circumstances, followed by a cover-up, or numerous incidents in which military officers are accused of selling drugs on military bases. Corrupt dealmaking with Ching Fu will only add to the reputation of the military for unreliability. And, significantly, the military is seen as a bastion for ROC nationalism, which sometimes translates into being willing to leak military secrets to China. Given Ching Fu’s murky relationship with China, some have raised hypothetically that this prove a case with ties to Chinese espionage at the heart of the ROC military. 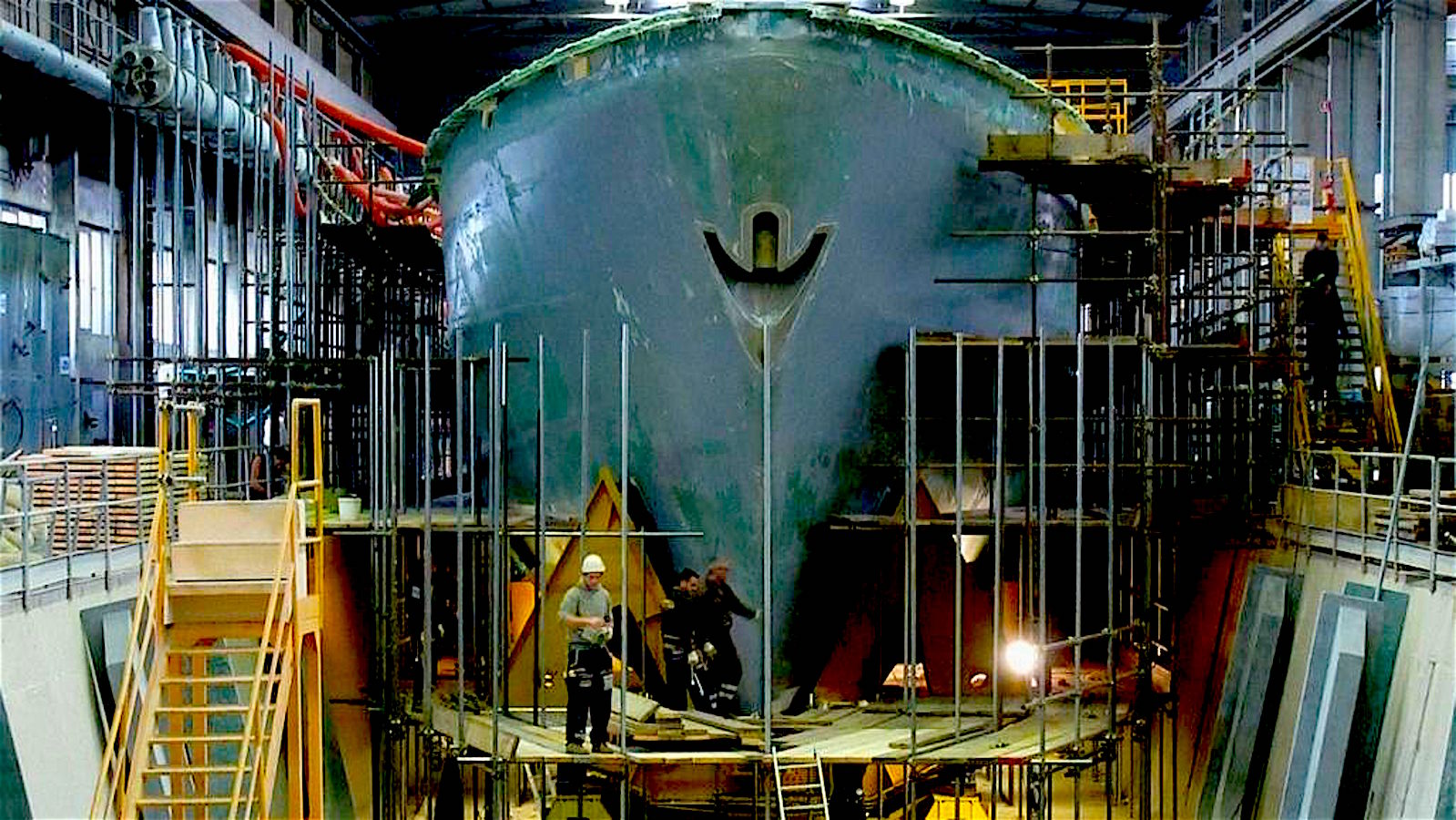 The truth remains to be seen. Many at present urge for the deal to be nixed, or for the contract to instead go to CSBC Corporation, which many see as the company which should have been awarded the contract to begin with. However, either way, high level corruption in the government, in financial institutions, and in the military does not reflect well on society.