WHAT HAS BEEN dubbed the first directly pro-independence rally in Hong Kong history took place Friday after the banning of six candidates for legislature for pro-independence, localist views. Thousands attended the rally, with banned candidates as Edward Leung Tin-Kei of Hong Kong Indigenous and Andy Chan Ho-Tin of the Hong Kong National Party giving speeches.

Importantly, we may note that the rally marks the transformation of Hong Kong independence from a previously marginal and unheard of view to one which has substantial, though still minority backing. A recent poll found that one in six Hong Kongers support independence from China. 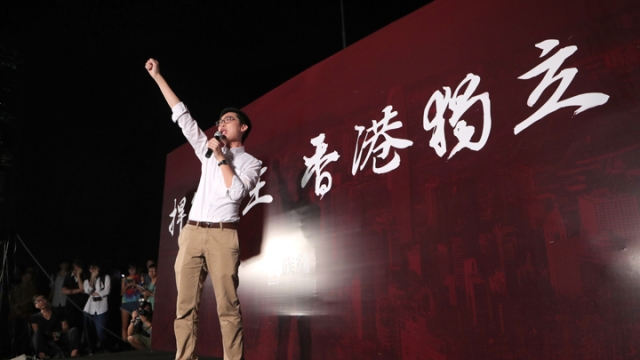 Before the banning of pro-independence, localist candidates led to the recent demonstration, the rise of localism saw its most dramatic expression in the Fishball Revolution, a set of riots that took place in Mong Kok in early February after police crackdowns on street hawkers. But with open demonstrations for independence now taking place, it would be that attempts by Beijing to crack down on pro-independence views that it perceives as “separatist” in nature have probably backfired.

As is well documented in the sociological rise of resistance movements against authoritarian regimes, authoritarian crackdowns attempting to stamp out a political view sometimes unwittingly contribute to that political view gaining wider circulation, despite that it was previously a fringe political view. Namely, attempting to stamp out a fringe political view actually ends up giving it wider circulation, because members of the public are led to take that view more seriously if the authoritarian government takes it seriously enough to try and stamp it out. In this way, authoritarian governments, through attempts to assert their authority over the populace they govern, sometimes contribute to the undermining of their own authority. This may be the case with Hong Kong independence, given its rise to prominence as a political view, when just two years ago it was considered an absurd political position to take.

In the meantime, it remains to be seen as to whether the Hong Kong government, acting as Beijing’s intermediary, may attempt to further crackdown on individuals advocating Hong Kong independence. Pro-independence demonstrators at future rallies could be arrested for sedition, for example, as could prominent localist leaders. There have already been past incidents in which localist groups were targeted by police raids and arrested on ultimately murky charges. But, again, this may in fact backfire for Beijing in provoking further resistance. 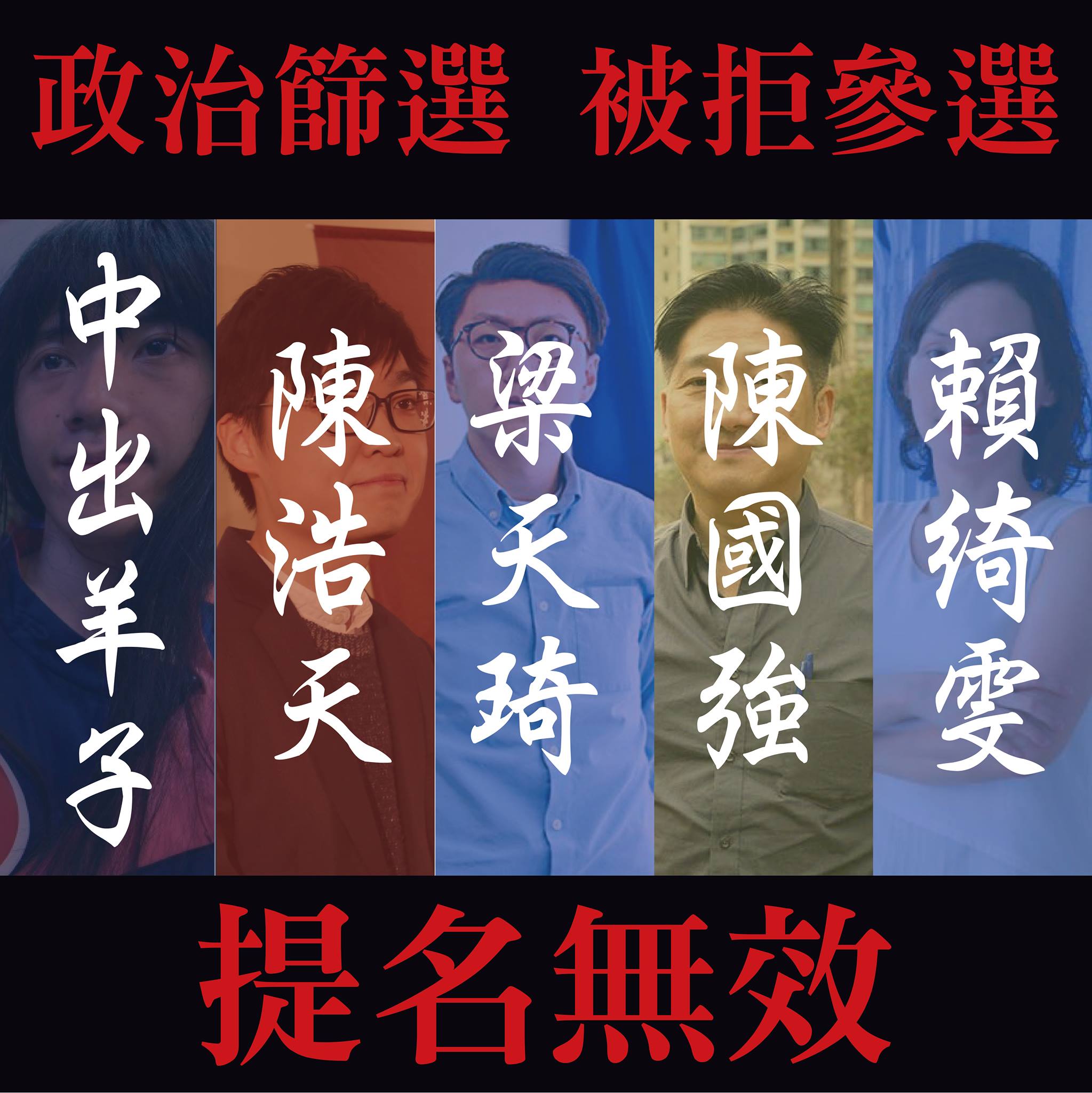 Many things remain to be clarified about the recent banning of pro-independence localist, such as why some candidates were banned and still others allowed to run. Some old-school localists, for example, were allowed to run as legislative candidates, but it seems to primarily have been younger localist leaders who emerged after the Umbrella Movement who were targeted by the bans. So we will see as to the future actions of Beijing through its intermediary, the Hong Kong government.

Likewise, with an increasing shift towards the circulation of pro-independence views, it remains to be seen how the political center will respond. Joshua Wong and his Demosistō group, the successor organization to Scholarism after Scholarism activists decided to enter electoral politics, have not expressed explicit support for Hong Kong independence but called only for Hong Kong self-determination. Members of Demosistō running for political office have come under censure from Election Affairs Commission authorities nonetheless. That, combined with the successes of explicitly pro-independence groups in seizing public attention, may force more moderate political actors as Demosistō and members of the pan-Democratic camp to move closer to the position of localists.

In this way, the overall discourse in Hong Kong would shift closer to localism, even from non-localist actors. Importantly, this may occur even if localist candidates actually perform poorly in upcoming legislative elections, or if localism proves to be a phenomenon with less concrete of support base than it currently seems to have—given that at least part of the support we are currently seeing for independence is more a reaction to the banning of pro-independence candidates than anything else—the overall political discourse may still shift closer to localism.

In other words, because localist groups have seized public attention and come to dominate the discourse, they may attain disproportionate influence to their actual numbers, even if it remains to be seen whether localism will be a sustained phenomenon. And the actions of the Hong Kong government to contain the phenomenon may only fan the flames, seeing as the Hong Kong government has largely come in with an iron first when a velvet glove approach would have probably been more effective in attempting to defuse the phenomenon.

It would be that Hong Kong is in the middle of an important shift in how it perceives its relation to China, and as to what possible solutions to China encroaching on its political and economic sovereignty are. As from 1997 until the present, the fate of Hong Kong and its democratic under Chinese rule remains to be determined. But pro-independence actors have decidedly made their entrance onto the political stage and that may change the rules of the game going forward.