THERE WAS SOME pushback from academics earlier this month against the Tsai administration’s Bilingual 2030 policy, with criticisms that English has been focused on at the expense of local languages. As such, a petition was launched by the Taiwan Languages and Literature Society earlier this month, quickly gaining 1,700 signatories. This includes 400 educators that teach on college campuses and 400 elementary and middle school teachers.

Though there has been some mistaken reporting on the petition in English as calling for the prioritization of Indigenous languages over English, this is a misreading of the term 本土, meaning “local” or “native”. What is referred to as 本土 includes Indigenous languages, but not exclusively so. In some contexts, 本土 is translated as indigenous, as in “indigenous COVID-19 cases”—referring to cases that take place domestically within Taiwan, though not necessarily among Indigenous individuals.

To this extent, the petition points to Taiwan’s history of colonization and the imposition of linguistic hegemony by colonizers, as targeting local languages. The petition also asserted that “Taiwan is substantively a multilinguistic society, and pointed to how the majority of countries with bilingual policies that include English as one of the two major languages are countries colonized by the US or UK, as in the Philippines or Singapore. The petition particularly takes aim at what it perceives as the Tsai administration’s fixation on becoming similar to Singapore in terms of language policy. 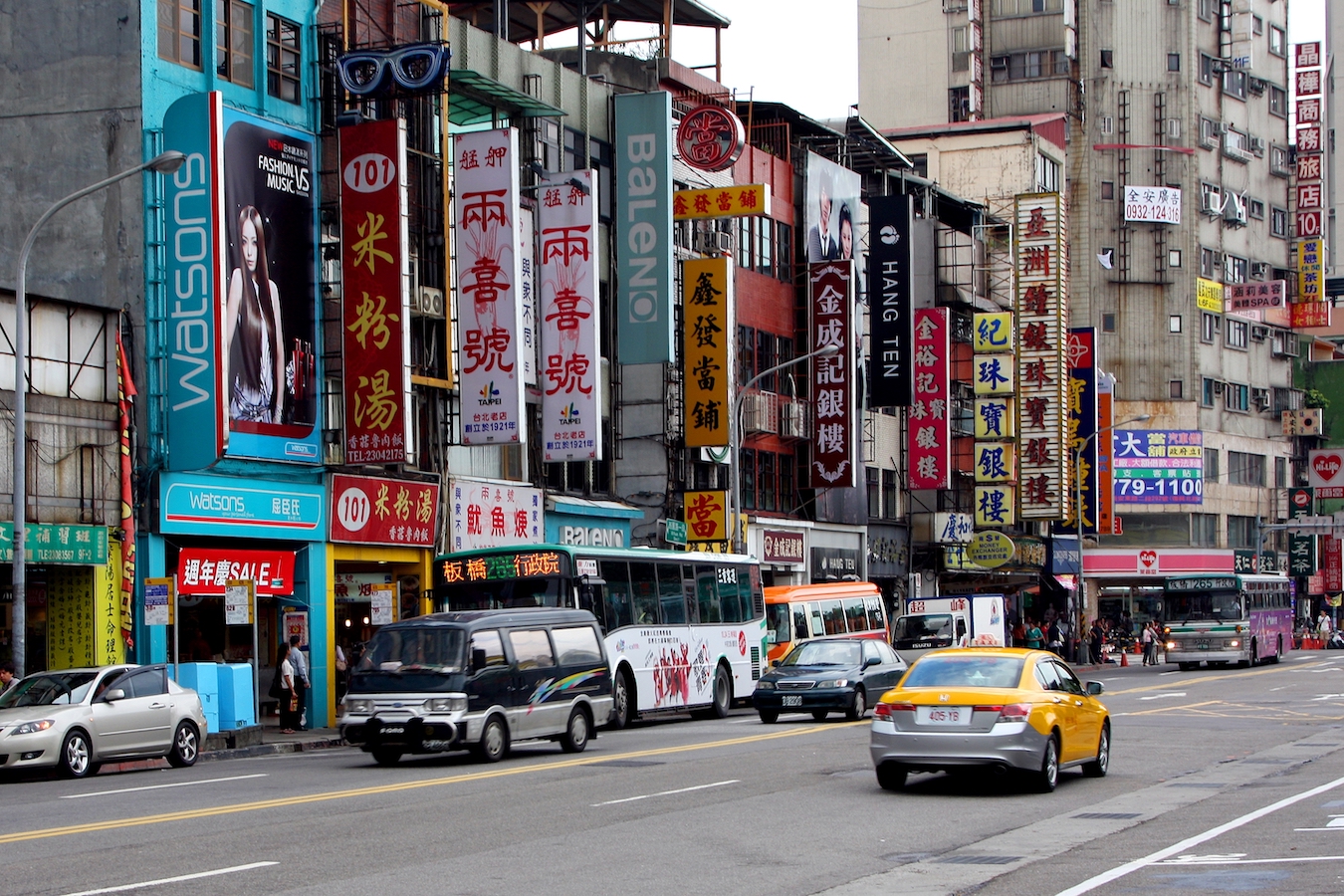 Consequently, the petition argues that not only are plans for bilingual policy inclusive of English likely to fail, but that this also disregards Taiwan’s existing linguistic diversity. The petition thus instead calls for a “Multilingual Taiwan” that is also “English friendly.” In particular, the petition cites English as a useful language for building ties with neighboring countries and other peoples, but emphasizes that the Tsai administration should drop attempts to pass off Taiwan as being an English-speaking country.

The impacts of the Tsai administration’s Bilingual 2030 policy are beginning to be felt in Taiwan’s education system, with a number of schools seeking to rebrand themselves as bilingual in order to try and attract students. This occurs at a time in which a declining birthrate means fewer students than ever, but as with the excessively larger number of unregulated educational systems in Taiwan, one expects that this may create issues down the line.

To this extent, there has long been political contestation about government resources dedicated to promoting local languages, such as conflicts in the past about whether to establish a Taiwanese Hokkien public television network. Funding for Indigenous or Hakka programming also remains tenuous at times.

Indeed, issues regarding the recognition of Indigenous languages still continue to be an issue. This can be seen in the divided reactions among Indigenous groups after courts struck down requirements that individuals have the last name of a parent in order to inherit Indigenous legal status.

Otherwise, Indigenous activists have tried to call attention to the relative ease for individuals to legally change names, as reflected in the March 2021 “Salmon chaos” incident, yet how Indigenous still face difficulties having names in Indigenous characters on nationally recognized forms of identification. This only scratches the surface of larger issues regarding cultural recognition.

Yet it ultimately does not prove surprising that the Tsai administration may have its sights set on efforts to connect Taiwan with the English-speaking world, rather than protecting existing linguistic diversity in Taiwan. Ironically, the Tsai administration is probably driven to push for connecting Taiwan to the English-speaking world in order to try and strengthen political and economic links with countries that could potentially defend Taiwan against a Chinese invasion, as well as a means of differentiating Taiwan from China. Economic and political ties would strengthen the incentive for such countries to take an interest in Taiwan. But this also returns to long-term cultural views in Taiwan that see the country as lagging behind the international world and needing to strengthen ties and play catch-up, given its marginalization and lack of recognition by the majority of the world’s countries.