Indigenous Name Ruling Likely to Lead to a Legal Fight

A RULING BY the Constitutional Court last week struck down provisions in the ROC constitution tying inheritance of Indigenous status to last names.

The ruling against the current version of the Status Act for Indigenous People took place after a seven-year-old girl was unable to inherit Indigenous legal status due to having a Han father, but a mother of Truku descent. The family in question was thus unable to register their daughter as Indigenous at the Nangang Household Registration Office. Although they previously lost an administrative appeal, the case eventually was heard by the Constitutional Court. 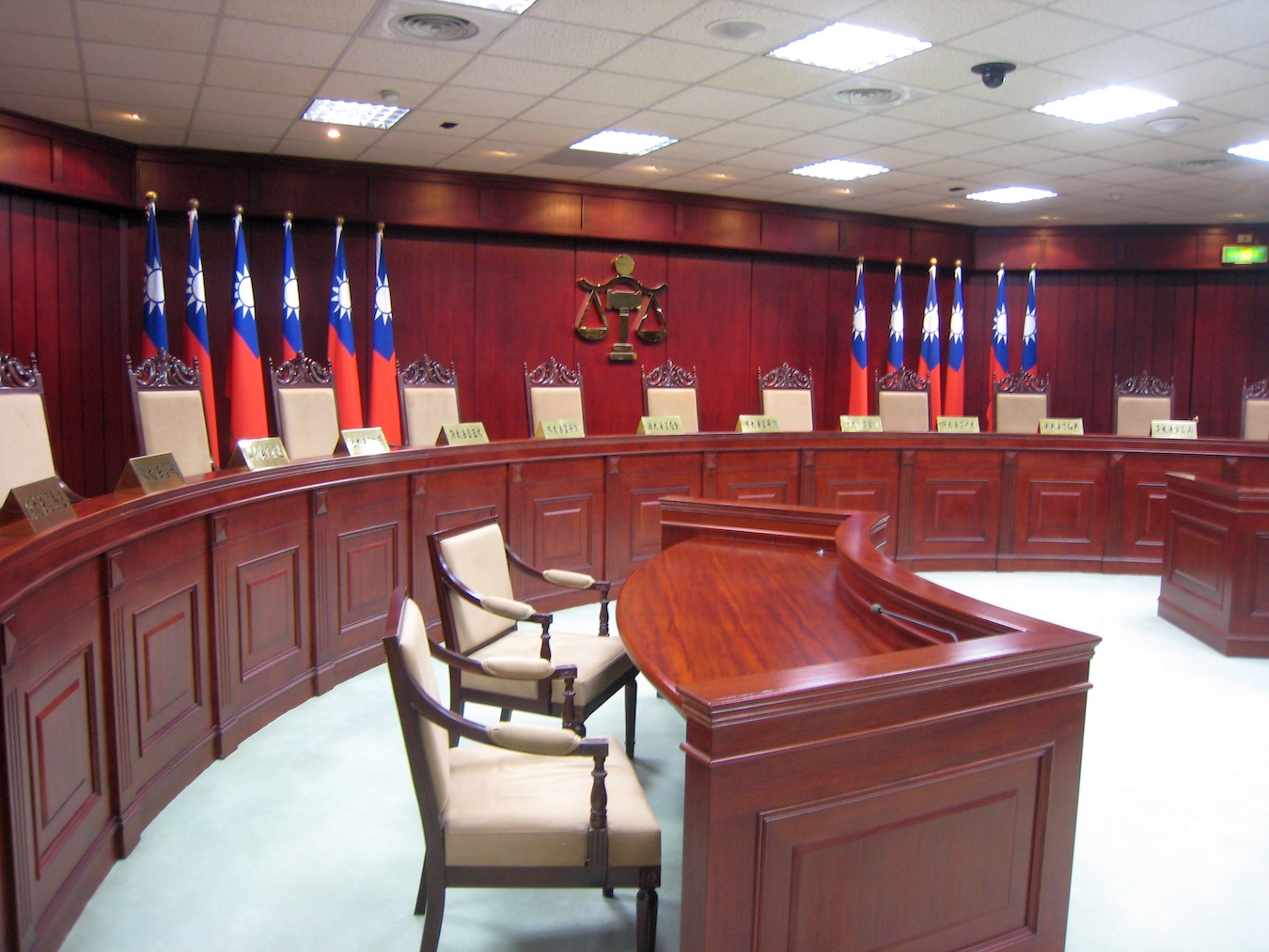 Following the ruling, there will be two years to make an amendment to the Status Act for Indigenous People. Otherwise, individuals in such circumstances will automatically be allowed to declare Indigenous status, affecting an estimated 95,000 individuals. This method of amending laws proves similar to other Constitutional Court rulings in recent memory, such as when the Constitutional Court ruled in 2017 to legalize gay marriage, and set a timeline of two years to make the relevant changes to current legislation, otherwise gay marriage would pass automatically into law.

There have been divided reactions to the ruling among Indigenous groups. For some, the ruling is seen as strengthening the ability of mixed-race Indigenous to claim their heritage, and so correcting a historical injustice. Many Indigenous activists of mixed-race descent have consequently celebrated the decision.

At the same, there has been criticism of the decision. Some see the decision as continuing the colonial imposition of ROC law over Indigenous affairs, and opening the way for individuals to claim Indigenous status for access to Indigenous resources or to try and fight over land, claiming that the number of individuals with Indigenous names in Taiwan has expanded in a suspicious manner.

Presidential Office spokesperson and former legislator Kolas Yotaka was among those critical of the decision, in her capacity as a private individual. In a Facebook post, she argued that the decision took place without consultation of Indigenous and that the existing laws were already written by Indigenous legislators, with taking on an Indigenous name serving as a necessary commitment to taking on Indigenous legal status, and stating that groups such as Pingpu had long been deprived of recognition by the ROC state. This led to some responses from Indigenous activists, with Indigenous Youth Front member Savungaz Valincinan criticizing this statement, and arguing that this did not correspond to what took place, with intervention by government organs in the currently existing laws. Others have tried to call attention to the broader history in which Indigenous were deprived of their culture or history due to Han colonialism by the ROC state or preceding colonial regimes in Taiwan.

One can expect the text of future amendments to the law to be fought over, then. The intersection of the ROC state, the legal status of Indigenous or resources allocated to Indigenous has long been thorny terrain for Indigenous communities to navigate. This includes, for example, Indigenous language learning requirements as a precondition for preferential admissions treatment. This pertains to Indigenous legal recognition as well, already a complicated issue with regards to the lack of recognition for some Indigenous groups, including unrecognized communities, Pingpu, and others. More broadly, Indigenous groups the world over have faced issues regarding colonial regimes requiring some form of recognition or proof of authenticity regarding Indigenous background.

It remains to be seen as to whether the issue is one that the legislature takes action on immediately. As with the Constitutional Court ruling on gay marriage, it may be that contention about the issue is most intense shortly before the two-year deadline for legal changes.