INDIGENOUS ACTIVISTS and their supporters demonstrated outside of the Ministry of the Interior yesterday morning, calling for Indigenous name recognition.

A brief press conference of around a dozen people was held from 9:00 AM to 9:30 AM. Among the speakers present at the event were Savungaz Valincinan, a well-known activist of the Indigenous Youth Front who was active in the Sunflower Movement, National Taiwan University professor Ciwang Teyra, and Shih Yi-hsiang, the secretary-general of the Taiwan Association for Human Rights.

Livestream of the demonstration

Consequently, Indigenous groups have been critical of how identity documents continue colonial policy, in forcing Indigenous to still have Han Chinese names and requiring them for official use. As pointed out by speakers at the event, this often leads to confusion, as well as that individuals in everyday life invariably prioritize using the Chinese-language name over the romanized name. To this extent, speakers pointed to how requiring the use of Chinese-language names reinforces the supremacy and cultural hegemony of Han culture over Indigenous culture, as a form of contemporary cultural colonialism.

However, at the press conference yesterday, Indigenous groups sought to highlight how Indigenous naming issues should be a relatively quick issue to fix, if not for continual government inaction. For one, the recent “Salmon Chaos” goes to show how easy it is for individuals to change their names.

The “Salmon Chaos” refers to an event that took place in March of this year, after conveyor belt sushi chain Sushiro began offering discounts or free meals to individuals whose names contained the characters for “Salmon”, or had the exact same characters for “Salmon.” This resulted in a wave of individuals changing their name to “Salmon,” including people that chose names that were over fifty characters long, before changing them back. It only cost 80 NT to change one’s name and this could be done relatively quickly, resulting in the sudden name changes. For Indigenous groups, this was seen as indicating that it could be relatively quick to allow for Indigenous name recognition, except for the government’s disinterest in allowing for Indigenous name recognition. 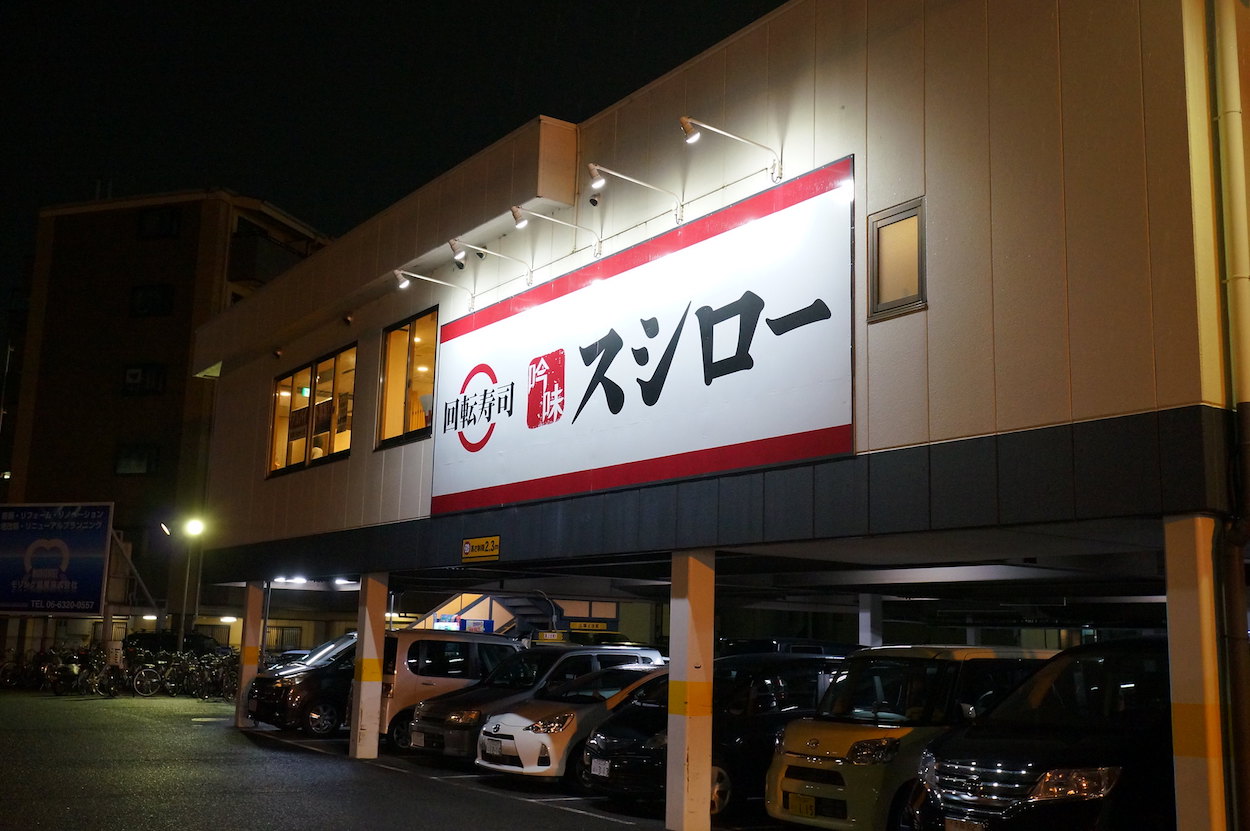 The name recognition issue proves a particularly sensitive one at this current juncture, in the wake of a ruling last week by the Council of Supreme Justices that found parts of current laws governing hunting to be unconstitutional, but which Indigenous advocates were still dissatisfied with. The ruling struck down current limits that only allow Indigenous to use handmade, front-loading firearms and not modern weapons for hunting, something that Indigenous hunters have criticized as unsafe because many of these firearms are old and difficult to repair. Indigenous will also no longer need to apply five days before setting out to hunt, while specifying what it is that will be hunted—something that Indigenous criticized as violating Indigenous religious practices that view what they hunt as given to them by the gods, as a result of which one cannot know beforehand what will be hunted.