Minimum Wage Increase Does Too Little, Too Late

This comes after several weeks of back and forth about how much the minimum wage would increase, with Minister of Labor Hsu Ming-chun stating that she expected the Minimum Wage Review Committee to agree to increase the minimum wage by at least 3% as late as October 7th.

The Minimum Wage Review Committee, which consists of government officials, representatives of organized labor groups, business groups, and academics, meets annually to decide on whether changes should be made to the minimum wage in Taiwan in the third quarter. The Executive Yuan usually follows suit with the committee’s recommendation. This year’s meeting was delayed by the COVID-19 outbreak that began in Taiwan in May, however. 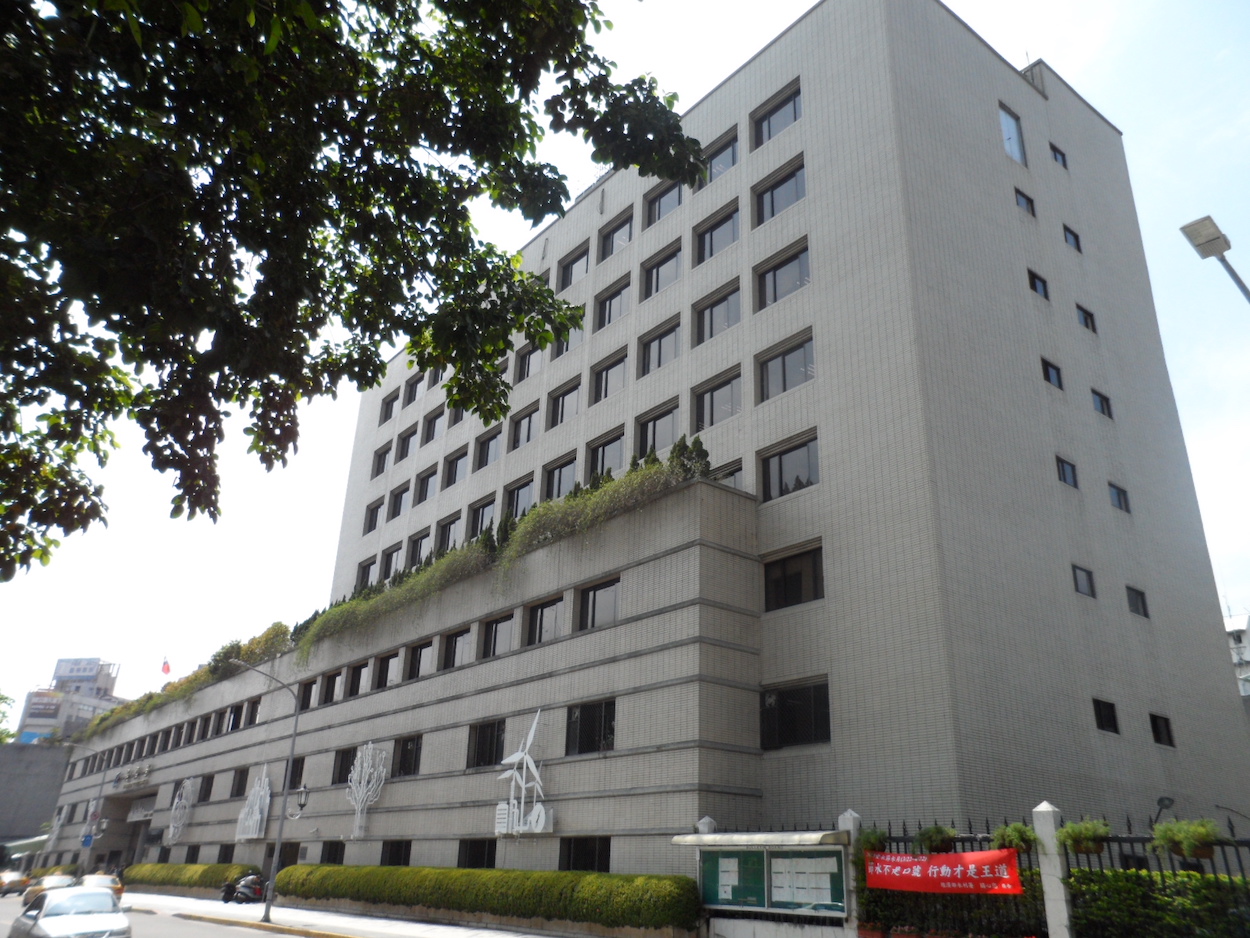 Previous comments by Hsu and Minister of Economic Affairs (MOEA) Wang Mei-hua in late September suggested that the two of them supported an increase of up to 6%, since that was the amount that the economy was expected to grow by.

However, it may not be surprising that plans by the MOL and MOEA met with resistance by corporate groups such as the Chinese National Federation of Industries (CNFI), which represents 159 business associations. By contrast, organized labor groups have criticized the minimum wage raise as not doing enough to allow Taiwanese workers to cover their basic living needs, at a time in which apartments and homes remain affordable to most, and new entrants into the workplace are barely able to get by on 22,000 NT salaries. Indeed, as a result, whenever there is an increase in the price of a good needed for basic living, such as toilet paper, this results in a public clamor and panic-buying behavior.

Indeed, the CNFI claimed that because of the economic impact of COVID-19, now was not the time for an increase in the minimum wage, claiming that this would negatively impact small and medium-sized enterprises. That being said, the impact of the COVID-19 outbreak on Taiwan’s economic growth proved smaller than anticipated, and the Tsai administration has an eye on boosting domestic spending in order to alleviate the burden felt by the service sector, including entertainment and tourism. Increasing the minimum wage could assist with that. 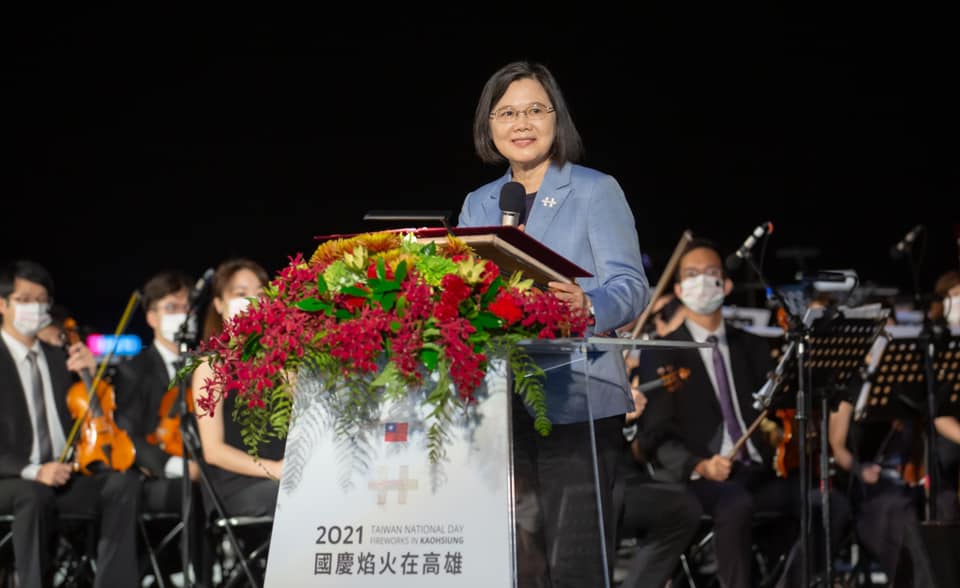 More broadly, income has failed to keep pace with economic growth in Taiwan in past decades, while the cost of living has also increased. One notes that Taiwan has seen record-setting growth in exports, for example, with exports increasing for the 15th consecutive month in September, and exports seeing year-on-year growth of 29%.

But Taiwanese workers themselves hardly perceive Taiwan’s economy as growing, with most continuing to view Taiwan’s economic growth as sluggish and poor. Namely, the benefits of growth have not trickled down to them, with profits remaining in the hands of their employers. And, while Taiwan already has exorbitantly low tax rates, corporate groups have seen fit to push for further reductions in the tax rate.

The Tsai administration’s reluctance to take action on the issue of labor rights is already well-documented and so, too, with minimum wage. The Tsai administration stoked controversy in its first term for repealing labor protections that undid twenty years worth of labor reforms as well as cutting public holidays, acting at the behest of corporate groups. Though it may act to increase the minimum wage now to pacify workers, this comes too little, too late.