VACCINE SKEPTICISM is on the rise in Taiwan. This occurs due to attacks on the Tsai administration’s response to the current outbreak by the KMT, as well as due to consistent media reporting on the basis of unverified claims.

The Central Epidemic Command Center (CECC) which coordinates Taiwan’s COVID-19 response has pointed to the fact that these were primarily deaths of elderly or people with underlying conditions. Of these 67 deaths, 55 were of individuals above 70 years old. 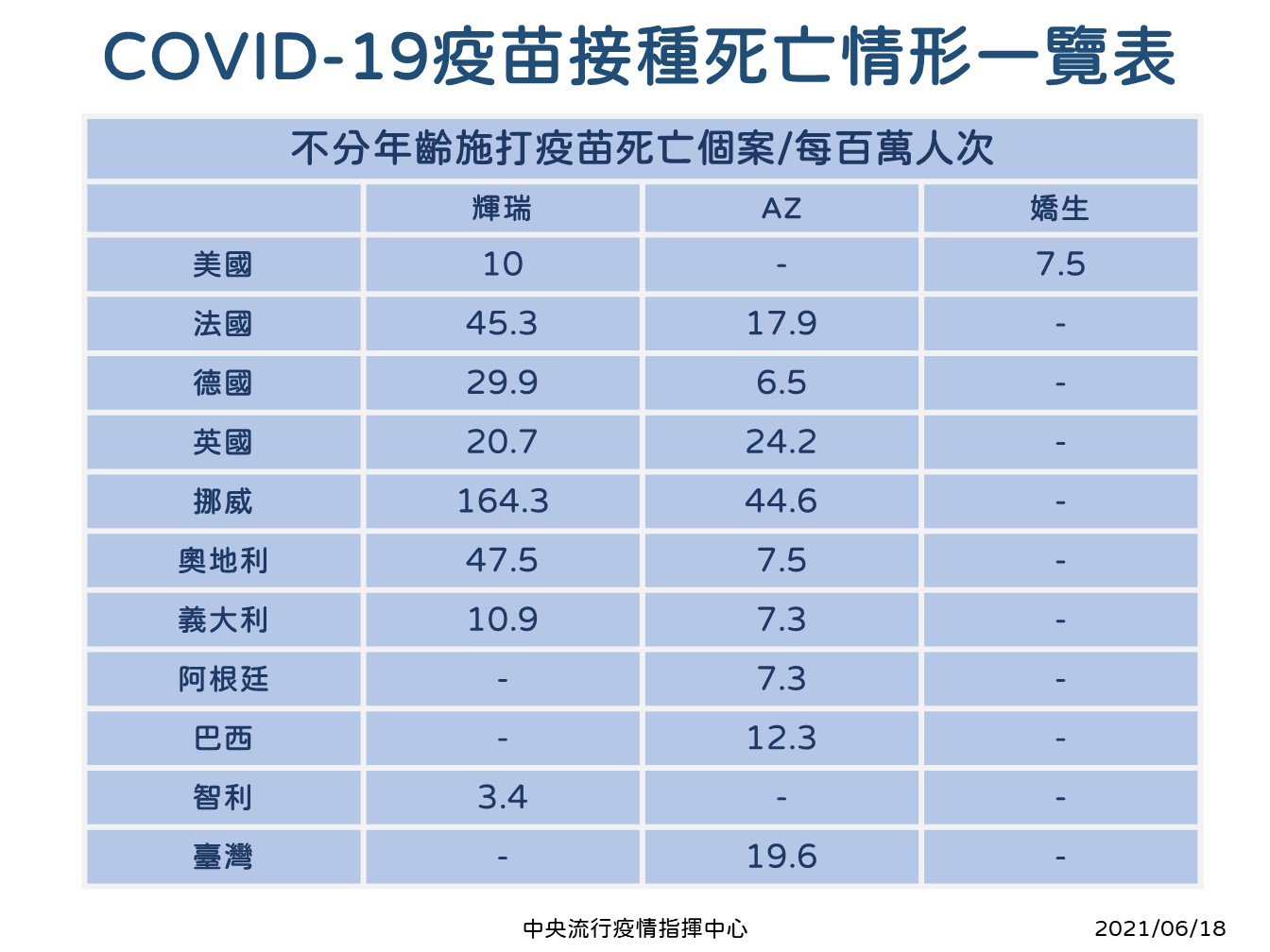 Data released by the CECC about deaths in other countries after vaccination. Photo credit: Ministry of Health and Welfare/Facebook

As Taiwan is approaching becoming a super-aged society, 260 people over 75 pass away every day and this overlaps with the 70,000 to 80,000 individuals above 75 years old being vaccinated every day. As Taiwan becomes a super-aged society, deaths will increase among the elderly. Likewise, the CECC has cited that there were more than 17,000 cremations between January and May in greater Taipei in 2018, 18,800 for the same period in 2019, and 19,400 cremations this year. These rates of death are not irregular.

Officially, the CECC has stated that the deaths are under investigation, but that it does not believe that there is a link between vaccinations and the sudden deaths. The CECC has urged members of the public with underlying conditions to make sure that they are in stable condition before going for vaccination.

However, this has not prevented Taiwanese media from reporting on the deaths as though they were caused by the AstraZeneca vaccine. One has also seen Taiwanese media alleging that the CECC is covering up statistics about adverse reactions to vaccines, when this is reported on almost daily. 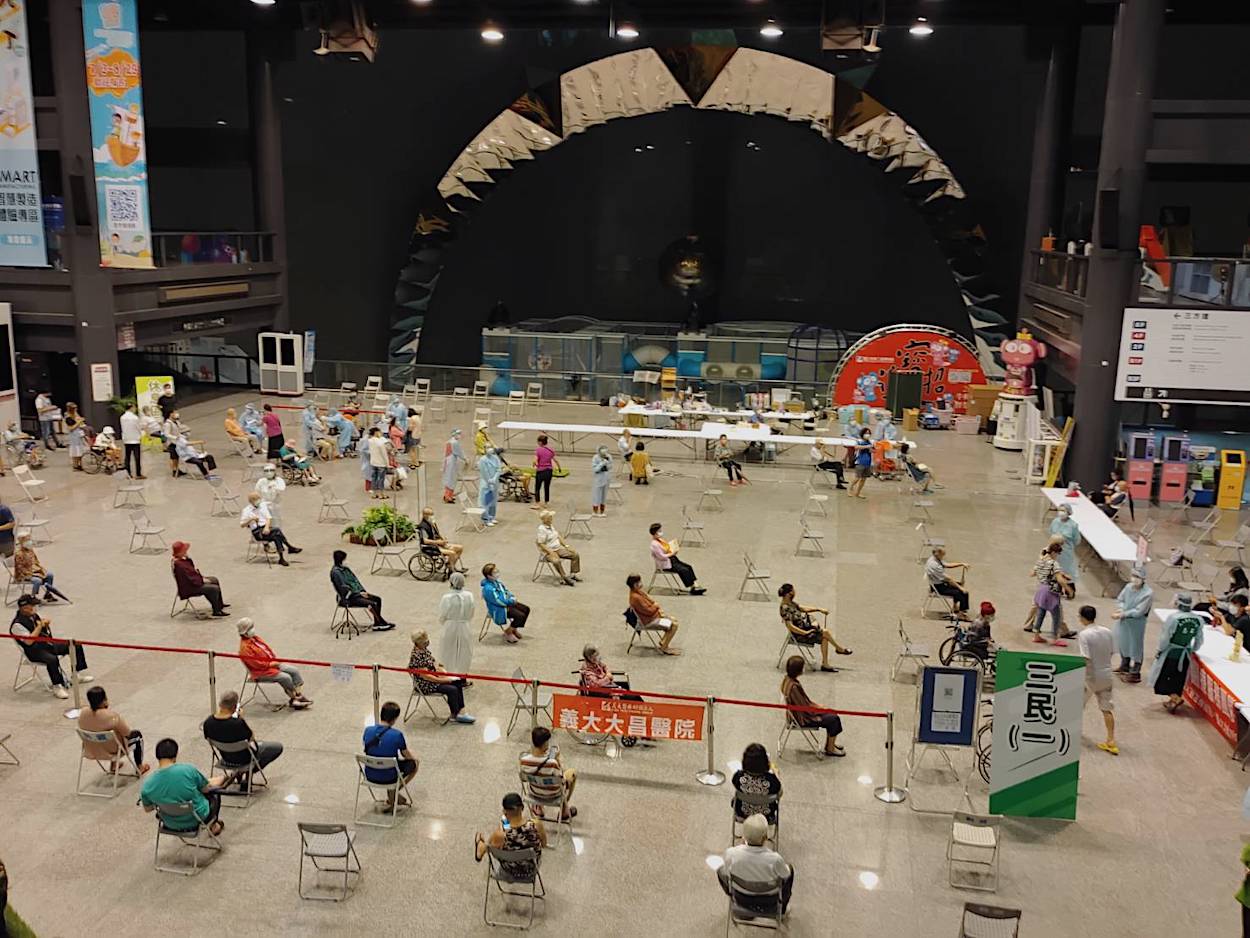 The KMT has also included calling for general testing, despite that this would overwhelm Taiwan’s already strained testing capacity and make it impossible to selectively apply capacity where it is likely to be needed. Moreover, general testing would cause false positives in sufficient numbers to overwhelm Taiwan’s medical system, also already strained. Given the insensibility of these criticisms, the KMT seems only to advocate measures to target the Tsai administration; one imagines it’s position would be different if it currently held political power.

The KMT’s political claims may contribute to general skepticism of vaccines. The KMT has also sought to allege that the Tsai administration is playing dangerous games with the health of Taiwanese and using them as “lab rats” (白老鼠) by seeking skip phase three testing in a process known as immunobridging. Namely, if domestically-manufactured vaccines are shown to be safe and effective based on test results from Taiwan’s expanded phase two testing, the Tsai administration may pass an Emergency Use Authorization to allow domestically-manufactured vaccines to begin to be administered to the public. It is thought that phase three testing will take too long, resulting in the outbreak dragging on at a time in which vaccine supply to Taiwan still seems uncertain.

Whether this gamble will pay off for the Tsai administration is still unclear; either way, Tsai is not forcing members of the public to get vaccinated. Either way, the KMT’s attacks on domestically manufactured vaccines, in addition to AstraZeneca vaccines may contribute to broader fears of vaccines.

Indeed, it seems likely that the CECC will need to persuade the public of the effectiveness of vaccines to begin with. Individuals that are vaccinated may still be infected with COVID-19, though the odds of this are lower, and the chances of a severe case are decreased through being vaccinated. Nevertheless, whenever someone who has been vaccinated tests positive for COVID-19, one observes the CECC being questioned by Taiwanese media at its daily press conference as though this shows the uselessness of vaccines. This has occurred recently with hospital clusters among medical workers that were vaccinated. 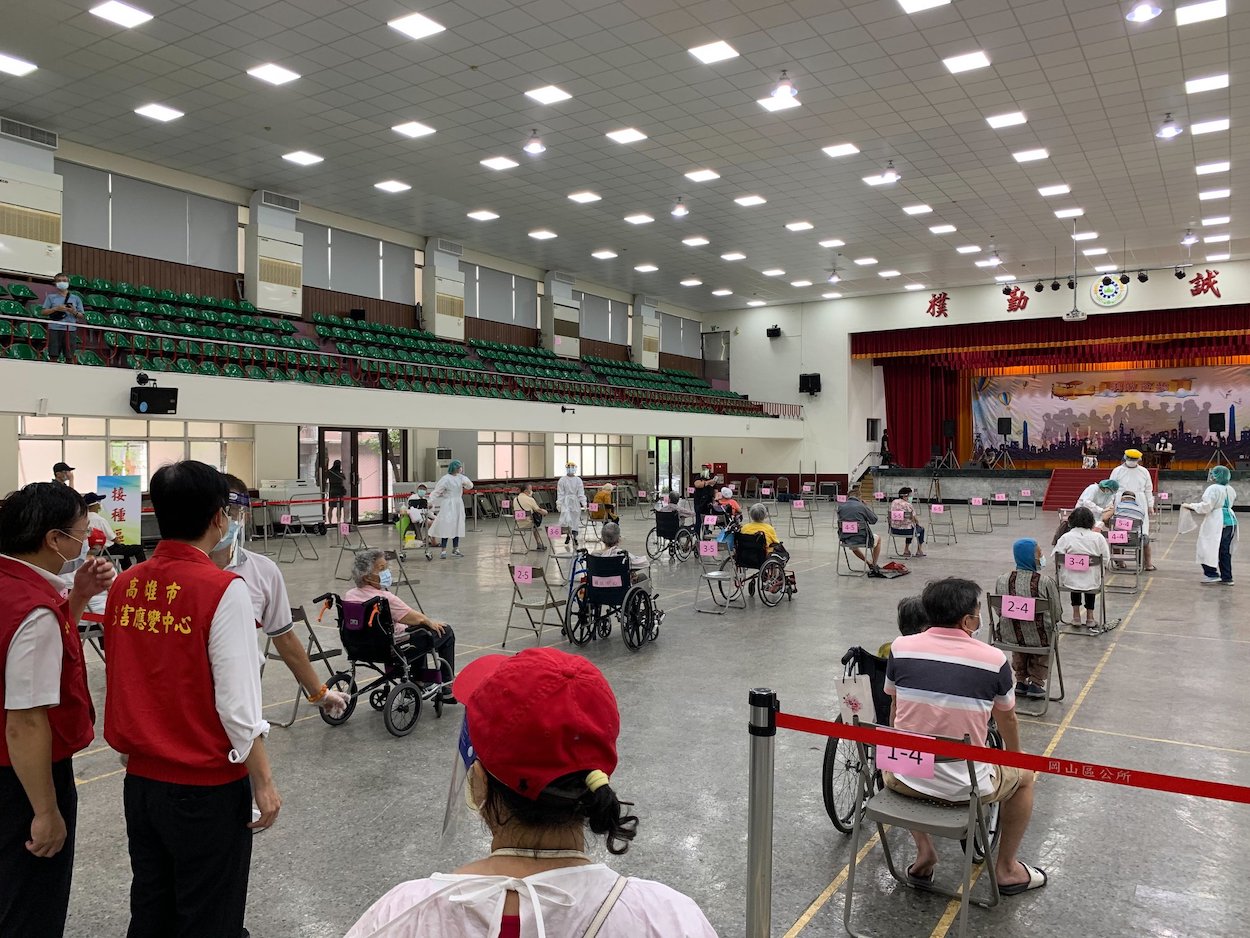 To this extent, the daily CECC press conferences have proved an occasion in which uninformed speculation by the media is put on the national stage daily. Questionable claims from Taiwanese media on the national stage—drawing links between the sudden deaths and vaccination as though this were proven fact—lend such views legitimacy. One expects that this could result in great harm to the credibility of vaccines, potentially deterring the public from being vaccinated. If this is the case, the end of the outbreak may be far from sight.

Certainly, Taiwan is not the only country to face the issue of vaccine skepticism. A hashtag campaign began in Malaysia last month in order to address fears about the safety of the AstraZeneca vaccine. At the same time, Taiwan may need to begin thinking of creative strategies to deal with vaccine skepticism among the elderly and other demographics.