CHINA SURPRISED last week after announcing new import restrictions on wax and custard apples, blocking fruit exports from Taiwan. Many have viewed the move as politicized, seeing as the move was announced one day before the ban took effect. Namely, the Chinese market constitutes up to 90% of the Taiwanese wax and custard apple exports.

For its part, the Chinese government cited mealy bugs found in Taiwanese wax and custard apples as justification for the ban. Nevertheless, China suddenly deciding to block fruit exports from Taiwan is reminiscent of the “pineapple war” in February, in which mealy bugs were also used as a pretext to block pineapple exports from Taiwan. 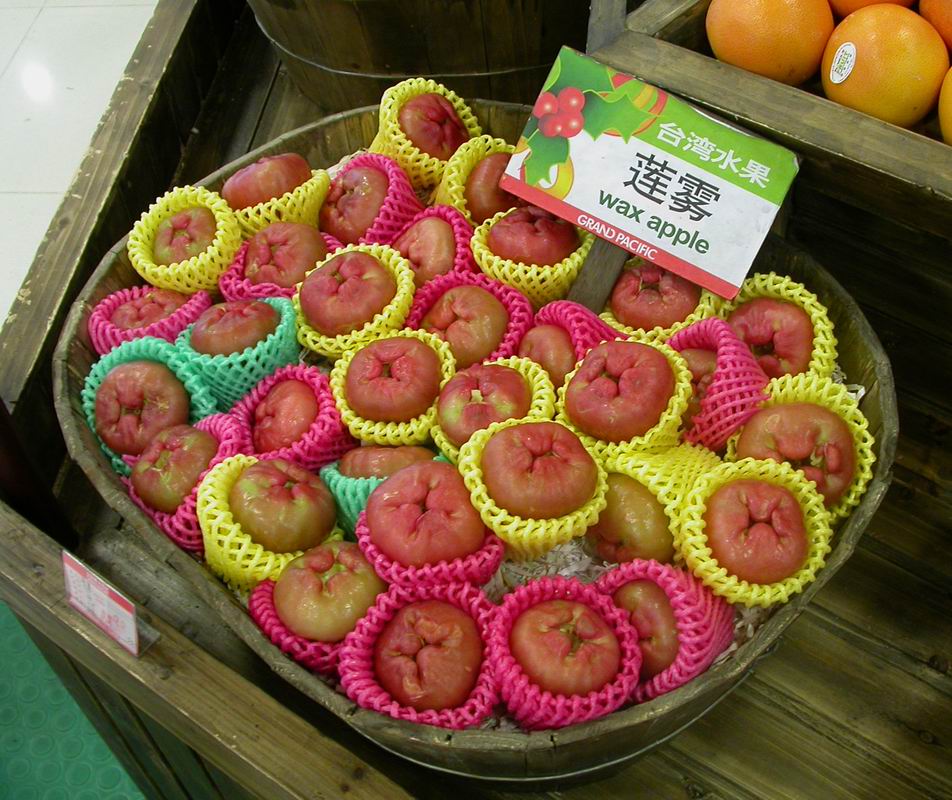 It was thought that the timing of the announcement of the pineapple ban, too, was deliberate, seeing as this was announced shortly before pineapple harvest season, which runs from February to June. Similarly, the cases of mealy bugs being found in pineapples sent from Taiwan took place from March to May of last year, but the Chinese government waited nearly a year before acting on this in February.

Around the time of the “pineapple war” incident, Australia saw a similar incident after China hit Australian wine imports with tariffs as a means of retaliation against Australia. China’s imposition of tariffs on Australian wine led to the “#FreedomWine” campaign, in which politicians from nineteen countries took photos of themselves drinking Australian wine as a show of defiance against China. Nonetheless, the ban was still different from tariffs imposed on wine. One also notes the difference between the two targeted goods, in that pineapples expire, while wine can be stored for a long time and gains value as time goes on. More broadly, it is to be questioned whether China is using fruit bans as a means of economic coercion against Taiwan.

China is a major market of pineapple exports for Taiwan, constituting 95.2% of pineapple exports at a value of 155.23 million USD between 2018 and 2020. That being said, only 10% of Taiwan’s domestic pineapple produce is exported, and so it is not surprising that Taiwanese consumers were able to quickly make up the shortfall.

With either ban, China may have been hoping to influence Taiwanese farmers with the ban. Farmers are a small but influential constituency in Taiwan and farmers have been afraid to vote pan-Green in the past. This is partly due to fear of retribution from the pan-Blue camp, given that the KMT has historically held a stranglehold over Taiwanese farmers through irrigation associations and farmer associations, with farmers fearing that their fields will literally dry up if they vote for the DPP. Likewise, farmers may fear being shut out of the Chinese market, with warnings in past years that the Taiwanese agricultural industry has become too dependent on the Chinese market.

China’s ban, then, can be seen as part of broader United Front tactics, in hoping to push Taiwanese farmers into blaming the Tsai administration for worsening cross-strait relations, so that they will act as a constituency supportive of closer relations with China. China also seems to be targeting Taiwanese farmers using both a carrot-and-stick approach, announcing twenty-two incentives for Taiwanese farmers in a similar timeframe to the pineapple ban. It is to be seen whether China announces new measures for farmers after the wax and custard apple ban. 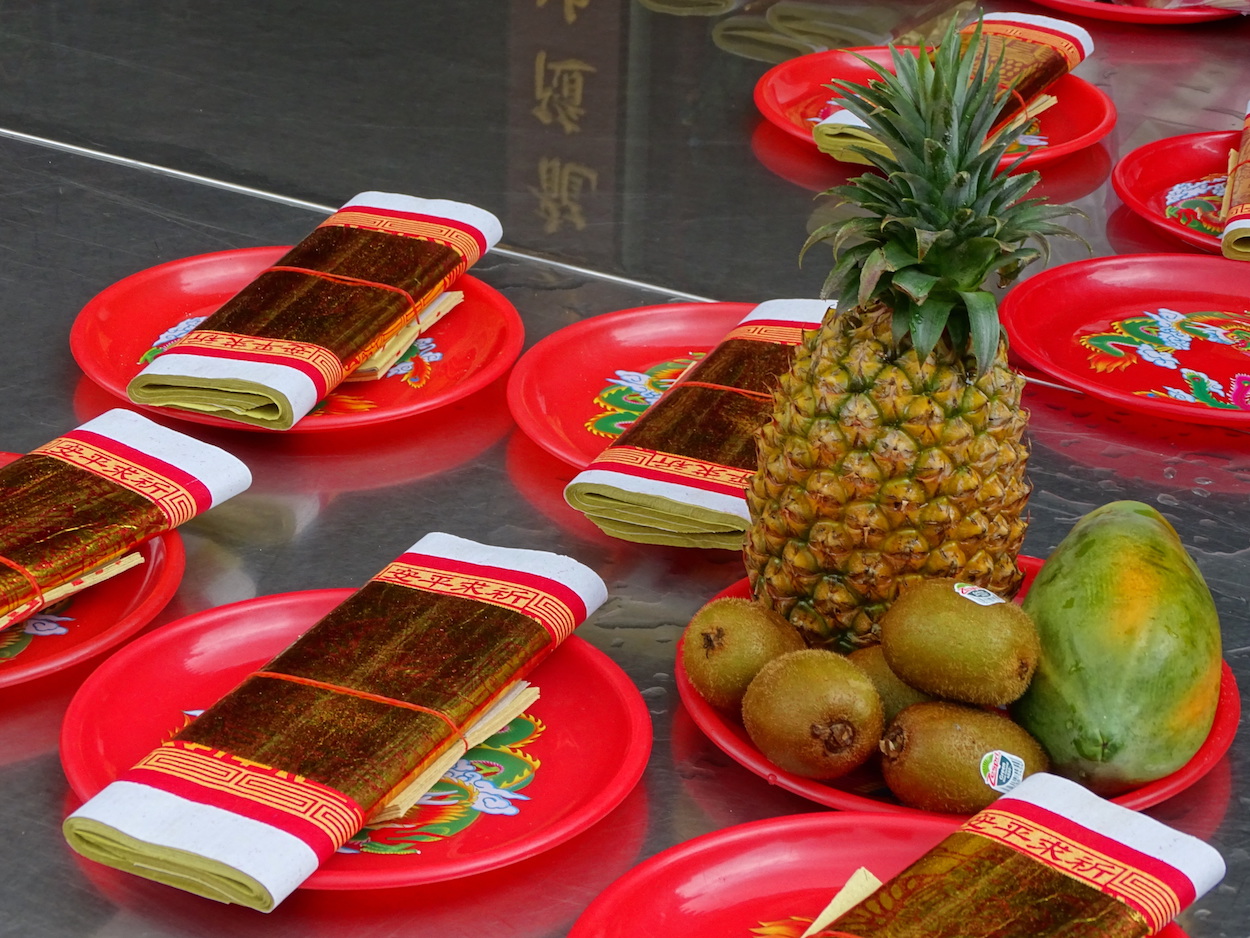 In response to the economic incentives that the Chinese government offered to Taiwanese farmers, this led to calls for the Taiwanese government to take action to assist farmers. Some have suggested that the Tsai administration should have instead sought to inject the agricultural industry with funds rather than call on consumers to purchase Taiwanese pineapples, something that could affect market mechanisms. The Tsai administration was likely hoping to avoid fallout from Taiwanese farmers if it could encourage Taiwanese consumers to purchase pineapples. The government also spent one billion NT promoting Taiwanese pineapples in the wake of the incident.

Either way, the response of the DPP following the wax and custard apple ban has been similar, in that the effort has been made to push Taiwanese consumers to make up the shortfall. It remains to be seen whether it is as easy for farmers to make up the shortfall for wax and custard apples as with pineapples. The Tsai administration has also sought to advertise custard apples as a high-end product in Japan, something that was also done with pineapples.

At the same time, the Taiwanese agricultural industry already sees substantial intervention from the government, and Taiwanese farmers may be willing to speculate on their crops because of the expectation that they will be bailed out by the government. This may be the case for the possibility of fruit bans from the Chinese market, in which the expectation of farmers will be that the Taiwanese government should step in, rather than this is seen as an inherent risk that they should shoulder the burden of.

The Mainland Affairs Council has criticized the wax and custard apple ban, while the Council of Agriculture has taken a more diplomatic stance, stating that it hopes that the ban is only temporary—as some Chinese fruit bans affecting other countries have not been permanent. One solution that has been proposed has been taking the case to arbitration in the World Trade Organization (WTO), something that the NPP supports, which the Tsai administration has suggested it may pursue. This may be a strategy that has its risks, in that China’s influence in the WTO is larger than Taiwan’s, and Taiwan could potentially be taken to task for trade practices in the WTO as well.

Potentially trying to fight over the issue with China in the WTO also takes place at a time in which both Taiwan and China have sought to enter the Comprehensive and Progressive Agreement for Trans-Pacific Partnership. Membership by Taiwan would likely preclude entry by China or vice-versa. 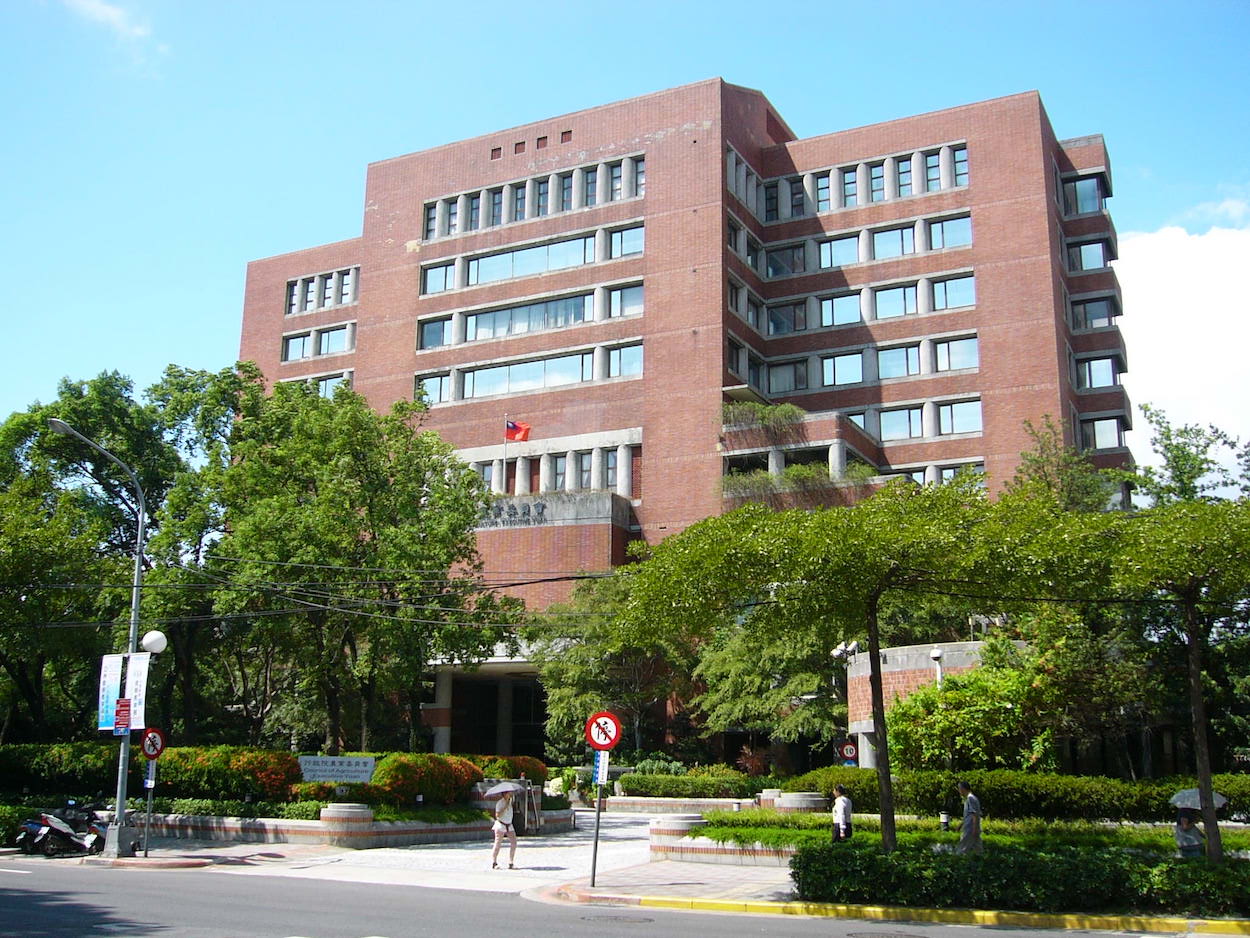 Notably, when China announces bans of goods from other countries as a means of registering displeasure or when the state amplifies calls for boycotts of goods from countries that China is at odds with—such as boycotts of Korean brands to register displeasure with South Korea’s installation of the THAAD antimissile system—these were substitutable goods, rather than intermediate products that China needs for its own supply chains. This is crucial to keep in mind—economic relations between Taiwan and China go two ways and are not unilateral.

Nevertheless, it proves a question of whether the possibility of fruit bans will push the Taiwanese agricultural industry in the direction of diversifying trade. This is an issue more broadly affecting Taiwan as a whole, not simply the agriculture industry. Yet this may accelerate the trend.