THE STATE OF Taiwan’s current recall law provides a strategic opportunity for the KMT to gain secure electoral prospects amidst its own disarray, and poses a significant risk to the health of Taiwan’s electoral process more generally if normalized. 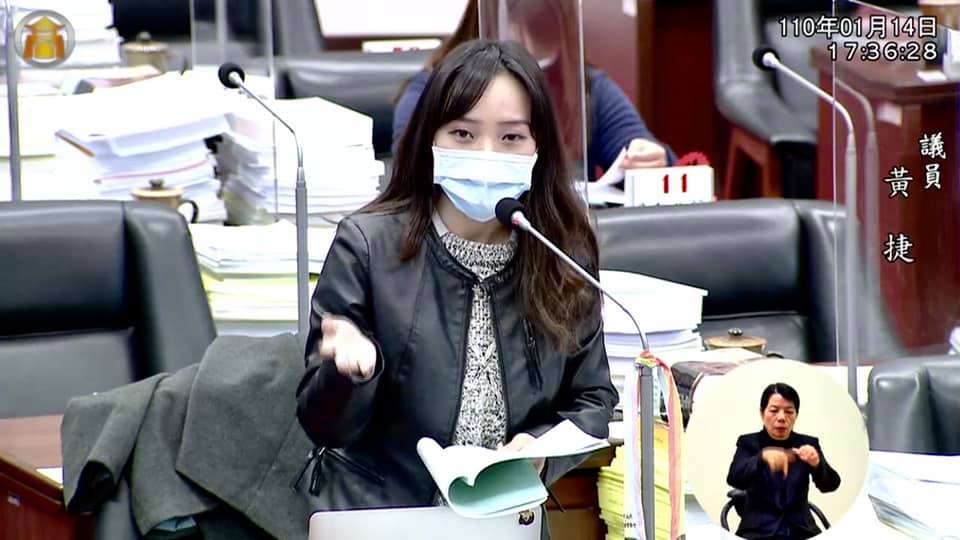 Huang Jie’s record questioning Han’s controversial policy proposals make her a prime target, and has since been subject to repeat attacks on her character and professionalism. The most common is reference to an incident in 2019 where Huang Jie rolled her eyes during a city council session when Han repeatedly evaded her questions on the planning and viability of his proposed Kaohsiung Free Trade Zone. The viral clip has been recirculating across Blue-leaning outlets like TVBS and CTV throughout the recall process, featuring vox pop interviews criticizing Huang as disrespectful and lacking policy plans. Tied with the KMT’s bankable focus on US pork imports, the party has managed to drive numerous public demonstrations to promote the recall, ranging from scooter-cades through Huang’s district of Fengshan (鳳山) to accusing Huang of neglecting the public health concerns of constituents, best seen in lead recall signatory Liu Chen-fang’s (劉辰芳) tearful election committee address. For Han supporters in the KMT, recall momentum also presents the potential of handing Han a springboard back into politics, vindicating his 2020 electoral defeat and criticism of his performance as mayor of Kaohsiung.

Concerns over mobilizing vengeance politics in this way have repeatedly been underlined with concerns over the ease of recall under Taiwanese electoral law. As laid out in Section 9 of the Civil Servants Election and Recall Act, the threshold to raise a recall vote requires the support of no less than 1% of total electors within the original electoral district. When raising a recall against city councilors like Huang Jie, proposers have 60 days to gather supporting signatures from the original electoral district totaling a minimum of 10% for submission to the Central Election Commission. Should there be an insufficient number of joint signers from reasons ranging from signatures coming from people outside the original electoral district to detection of forgeries, the election commission notifies and permits leading proposers to supplement these within 10 days. If accepted, voting dates must be defined and held within 20 to 60 days after announcement by the Central Electoral Commission. For a recall to be adopted, votes in favor must be more than those against and require 25% of eligible voters in the original district to participate.

Adding to this ease is the lack of safeguards or conditions to initiate a recall campaign, allowing reasoning to be significantly if not totally decided by the ability to rile public sentiment and mobilize party supporters within a given district rather than concrete reasons. Compared with the UK’s parliamentary recall system as an example, though carrying a lower threshold of 10%, MPs can only be subject to a recall vote if they have been convicted of a criminal offense, been subject to suspension of 10-14 sitting days, or have been convicted of an offense under the 2009 Parliamentary Standards Act. In essence, these rules necessitate proven examples of criminality or neglect of parliamentary duty to justify a recall petition, in turn preventing the risk of waves of strategic recalls launched by opposition parties. In contrast, Taiwan’s low support thresholds, long timeframes and lack of safeguards allow leaders of recall moves to comfortably mobilize relatively small proportions of localized support and rally political resources, thereby having a high chance of success in each case. 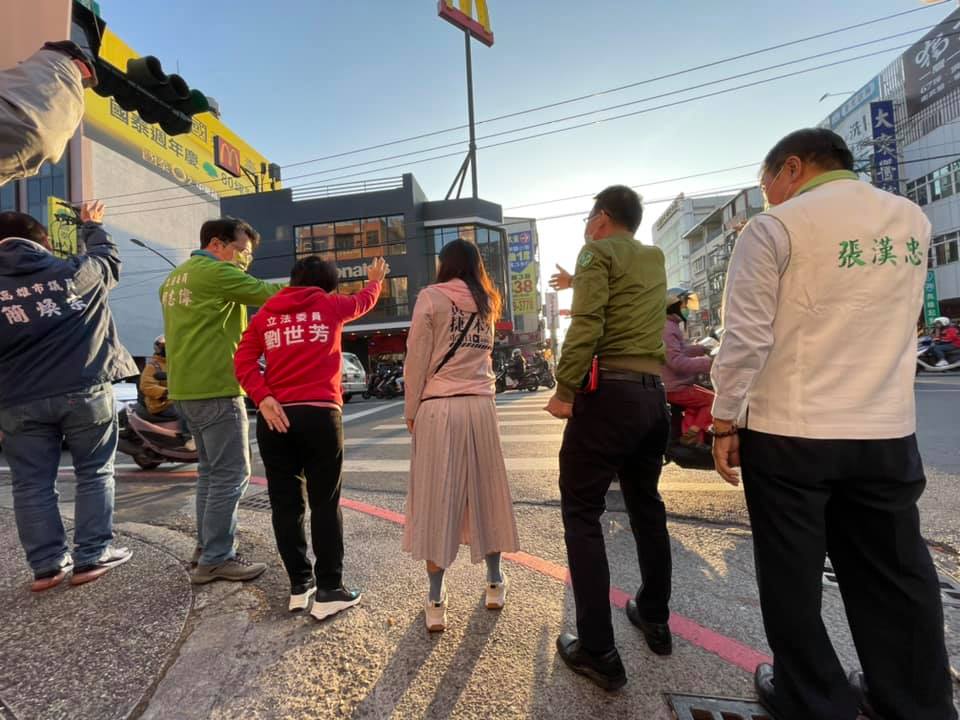 Crucially, the inability for politicians to assume similar office within four years of being recalled can inflict significant damage to the electoral prospects of the incumbent party if timed right, thinning the pool of experienced, publicly recognized opponents of the KMT and pan-Blue camp able to defend and compete for seats in Taiwan’s next set of national elections in 2024. This would be devastating for independent incumbents and compel the DPP and third parties to invest significant time and resources developing viable candidates to make up for subsequent by-elections and beyond. Meanwhile, piecemeal reduction of non-Blue legislators would provide welcome relief for the KMT and gradually improve the party’s ability to disrupt or block the passage of legislation and policy from the Tsai administration. This would then give the KMT chances to launch cumulative accusations of Tsai administration mismanagement or incompetence to substantiate the party’s electoral campaign image, particularly valuable as the issue of US pork will be insufficient to provide strong electoral prospects come 2024.

Should the momentum of recall campaigns continue in this way, lack of reform risks ingraining a damaging electoral trend to normalize use of recall mechanisms as a tool of political strategy and vengeance. This then poses the danger of compromising popular respect and value placed on initial election outcomes, severely damaging the robustness of Taiwan’s broader electoral process.