RECENT EFFORTS by Kaohsiung mayor Han Kuo-yu to turn around his image illustrate that the Han administration may be too little, too late. Han is currently facing a recall vote, which is scheduled to take place on June 6th. It is generally thought that this recall vote has a high chance of succeeding, seeing as the number of signatures obtained for the petition needed to hold the recall vote had close to the number of votes needed to recall Han.

Han was originally elected as mayor in 2018 in an upset, seeing as Kaohsiung was long thought to be firmly DPP territory. As a highly unorthodox political candidate but one nonetheless inspiring of a large and enthusiastic following, many thought Han would be a candidate able to turn the KMT around at a time in which the KMT was desperately in need of charismatic political candidates. In particular, unlike other KMT politicians, it was thought that Han was able to appeal to young people. 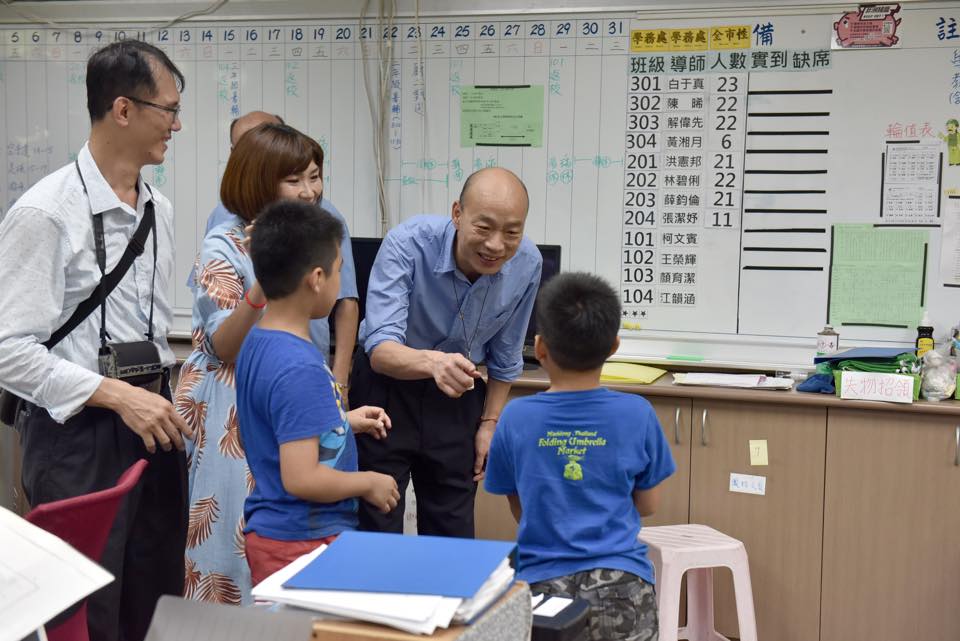 In the years since, Han’s political career has floundered. Although Han ran as the KMT’s 2020 presidential candidate and he did, in fact, increase the KMT’s vote share compared to 2016 presidential elections, Han was soundly defeated by Tsai Ing-wen of the DPP. Backlash against Han in his home constituency of Kaohsiung was high enough that this led to a recall vote organized against him. The recall vote was organized by organizations such as WeCare Kaohsiung and the Taiwan Statebuilding Party.

Organizers of the recall vote allege that the Kaohsiung city government has attempted to interfere in the recall process. This has been through imposing fines on WeCare Kaohsiung, removing campaign advertising critical of Han while leaving up campaign advertising supportive of Han, and through attempting to obstruct efforts to find enough polling locations for the vote.

Nevertheless, one notes that as a result of concerns about being recalled, Han has sought to change his public image since the start of the recall campaign. Han has sought to tout successes fighting the COVID-19 pandemic and avoided the vitriolic rhetoric of his mayoral and presidential campaigns, which involved rallying large numbers of fervent supporters. Ironically, if the COVID-19 situation was more severe, this might prevent voters from turning out in the sufficiently large numbers needed to recall Han. It is also significant that Han did not try and run for the position of KMT chair earlier this year, though it was an object of much speculation as to whether he would do so, deciding instead to focus on fighting against the recall campaign.

Han has instead sought to rebrand as a policy-focused politician, despite the fact that his successes to date seem to have primarily been built on leveraging his highly devoted base. Han has also tried to display signs of contrition for his failure to carry out the unrealistic campaign promises he made during his 2018 mayoral campaign, apologizing for failing to bring Disney World to Kaohsiung and apologizing for taking three months off as mayor in order to campaign for president.

Some actions by Han, however, illustrate that Han’s efforts at outreach to the public may still run aground. Han, for example, has suggested that he may visit the Pratas/Dongsha Islands to reiterate the territorial claims of the ROC over the islands. This would make Han the second mayor of Kaohsiung to do so, the first being Frank Hsieh of the DPP in 1999. The Pratas/Dongsha Islands are claimed by both the ROC and the PRC. 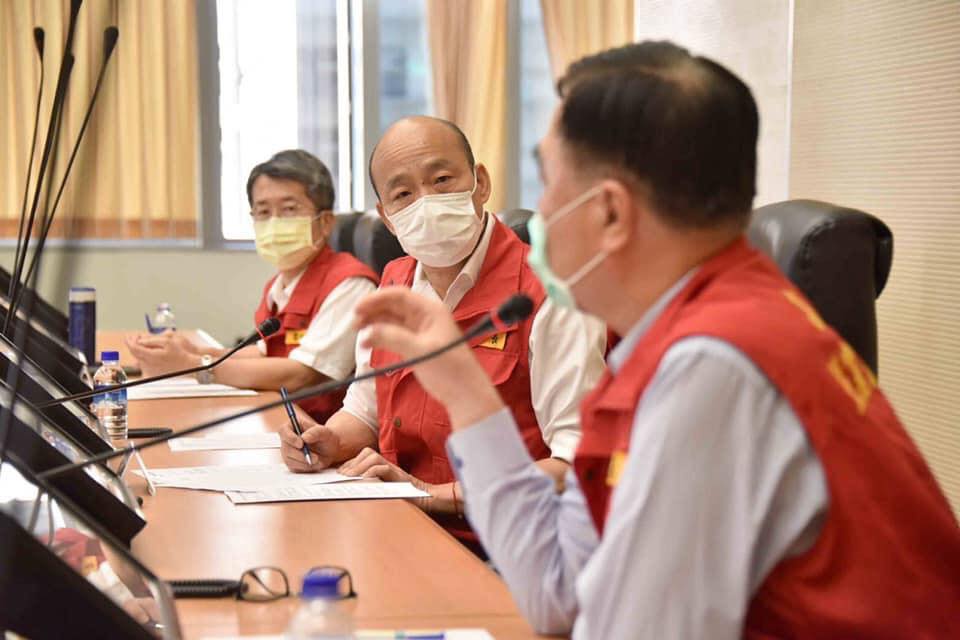 Realizing that the KMT’s pro-unification stance alienated voters in the 2020 elections, Han seems to be seeking to change his pro-China image by reiterating ROC territorial claims against the PRC. That being, one suspects Kaohsiung voters will not be suddenly persuaded against voting in a favor of a Han recall through a visit by Han to the Pratas/Dongsha Islands, given that anger against Han stems to a large extent from his mismanagement of the city.

Whether Han is successfully recalled or not remains to be seen. At the same time, Han’s political career will probably continue in some form even if recalled. Han continues to enjoy a devoted following from some members of the KMT. And although the KMT has publicly vowed to reform in a way that can win back the support of young people and change its pro-China image under new chair Johnny Chiang, Han was named a member of the KMT’s Central Standing Committee in April. As such, Han will probably continue to hold key posts within the party.