ON JANUARY 9, outgoing US Secretary of State Mike Pompeo announced that all restrictions on official contacts with Taiwanese officials were terminated. Applause radiated from Taipei. Joseph Wu, writing for Taiwan’s Ministry of Foreign Affairs, thanked the Secretary and Congress for the lifting of restrictions on the US-Taiwan relationship. However, while the end of restrictions is undeniably good for relations between the two countries, the announcement’s timing limits the realization of a multilateral front in the Asia-Pacific region.

Motivations for the move’s timing are unclear, but seem more related to domestic politics in the United States than improving US-Taiwan relations. As Shannon Tiezzi noted in The Diplomat, “the practical impact may be limited” for the Trump administration’s last days. The outgoing administration is deeply embroiled in a domestic political crisis, confronting the aftermath of an attempted coup to maintain power and unprecedented second impeachment proceedings. There is little stomach for last-minute outreach to Taipei. It seems likely that the Trump administration’s announcement was intentionally designed to score last-minute domestic political points in the United States. 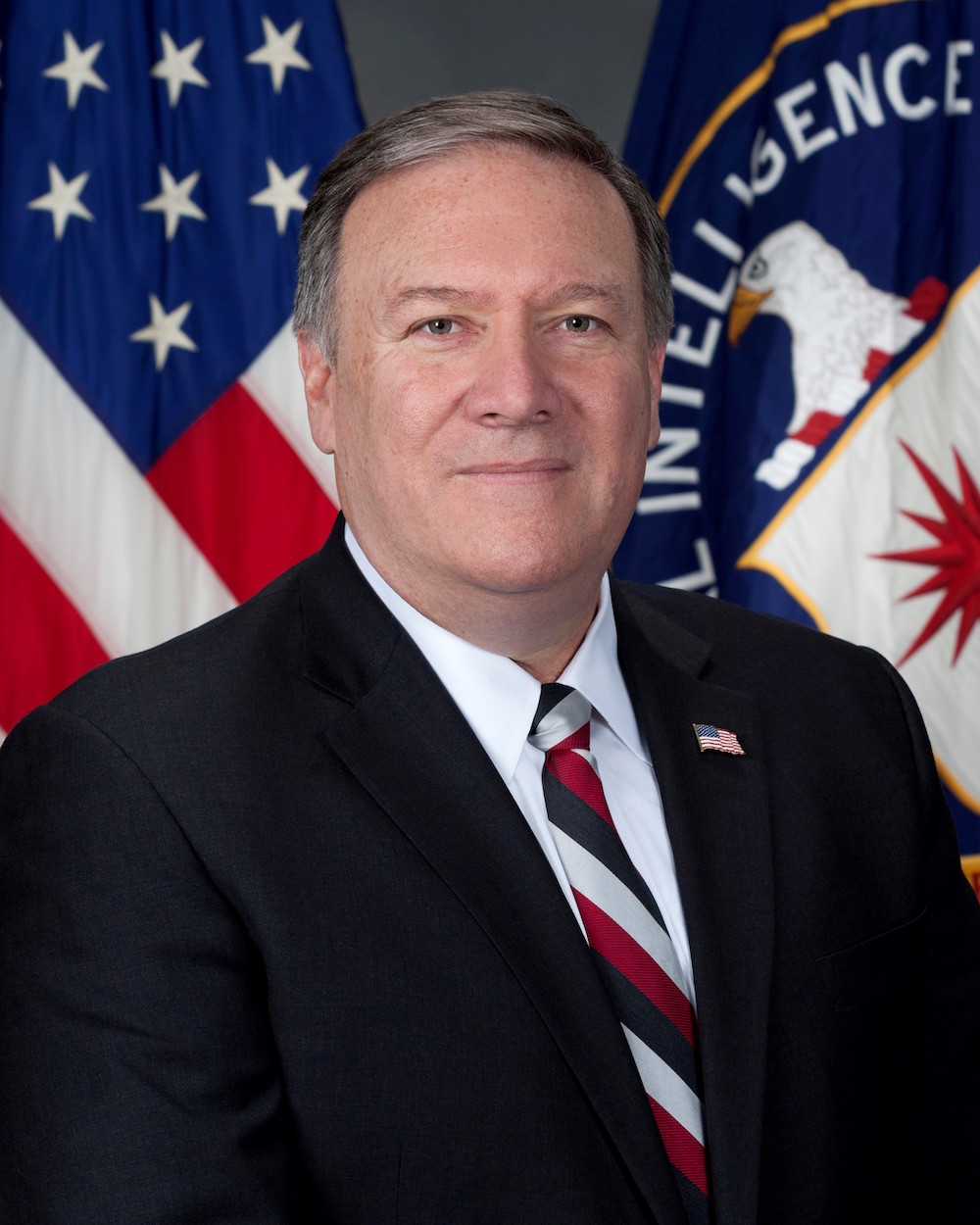 There are two policies that the Biden administration, upon inauguration, may possibly adopt in reaction to the announcement. Reinstating the old restrictions is unlikely since, as Tiezzi notes, such a move would further compound claims from the outgoing opposition that Biden was “soft” on China. So, the two real options are carrying out the directive to initiate formal interactions and maintaining current norms. Opening new formal interactions with Taipei without restriction would likely spark an immediate diplomatic crisis with Beijing; the Biden administration, intent on maximizing the first one hundred days of rule passing legislation on domestic policy, is not likely to want a diplomatic crisis to distract from its agenda. Carrying out formal interactions immediately thus seems unlikely.

Further, Biden has already stated that his top priority for the Asia-Pacific is to form a multilateral front with traditional allies. Sparking an immediate diplomatic crisis, unilaterally, does not fit that disposition and would detract from the stated mission of multilateralism. Such a crisis would place South Korea and other regional allies important to a multilateral front in undesirable positions. Seoul, whose top trade partner is China, would face substantial pressure from Beijing to not join with the United States in any multilateral agreement. That pressure would be much more convincing now than prior to 2016, given the increase in trade between the two countries since Trump entered office. Biden is most likely, thus, to maintain current norms: to not disregard or change the lifting of restrictions, but to also not immediately act to initiate formal meetings with Taipei that were previously banned. 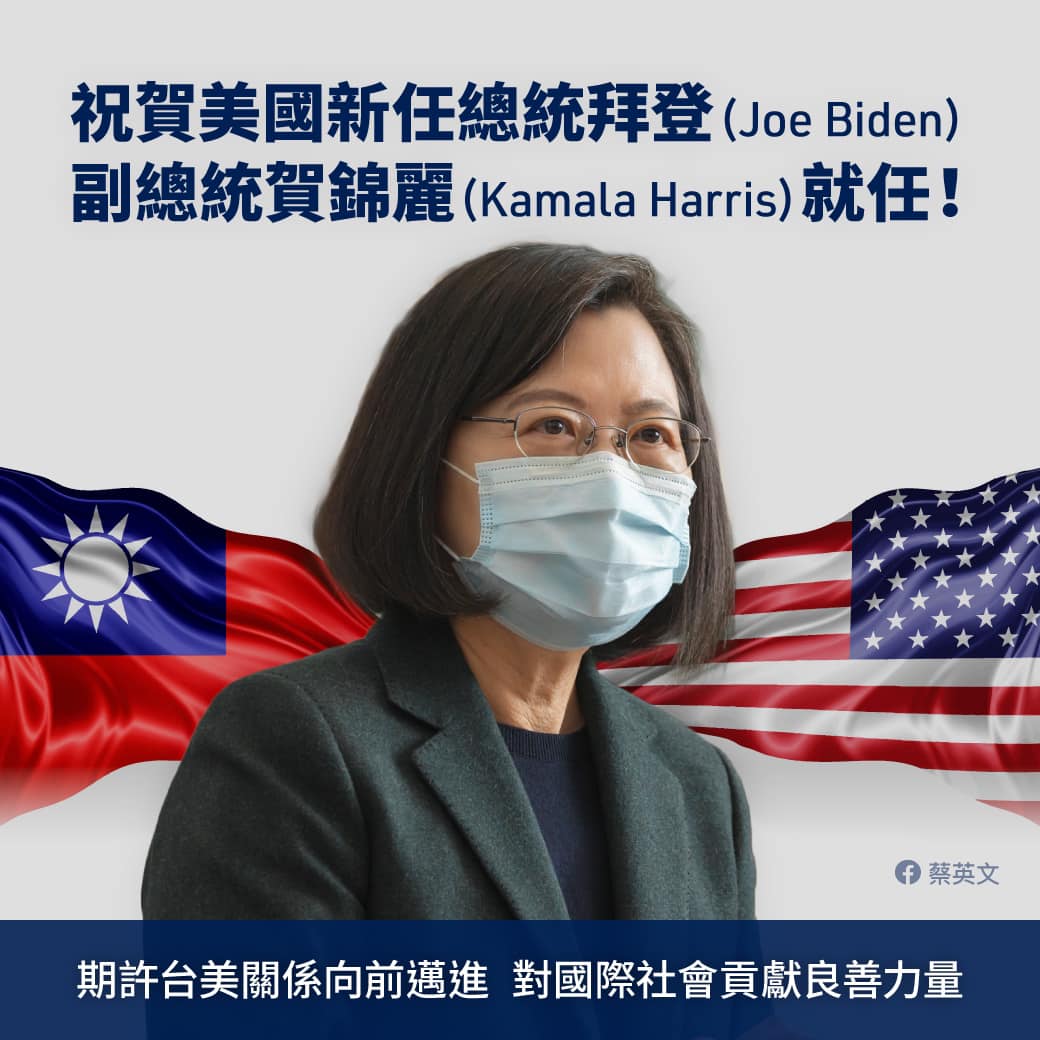 While the lifting of restrictions on interactions between the United States and Taiwan is a positive development for both the United States and Taiwan, the announcement’s timing has made the Biden administration’s attempt to form a multilateral front to address China’s influence in the region substantially more challenging. It provides the incoming administration nothing but bad options. On one hand, Biden can choose to pursue a road that leads to diplomatic crisis; on the other hand, Biden can choose to maintain current norms, which may make it harder to include a Taiwan besieged by domestic political pressure in the multilateral front.

The last-minute move by the Trump administration, then makes it less certain as to what the US-Taiwan relationship under Biden will be. Though there were already questions about whether one would see a reversal of Trump-era policy under Biden, this becomes all the more so after last-minute moves by Pompeo.