The first eugenics sterilization law was passed in Indiana in 1907, with 31 states following suit afterward. 70,000 were sterilized under such laws, with minorities among those particularly targeted. Forced sterilizations targeted Black, Latinx, Asian, and Native American women. In the 1970s, up to 50% of all Native American women were forcibly sterilized, and 65% of those sterilized in North Carolina from the 1930s and 1970s were Black women. Likewise, a striking sign of America’s colonization of Puerto Rico is that close to 30% of Puerto Rico’s population were forcibly sterilized during the same period. 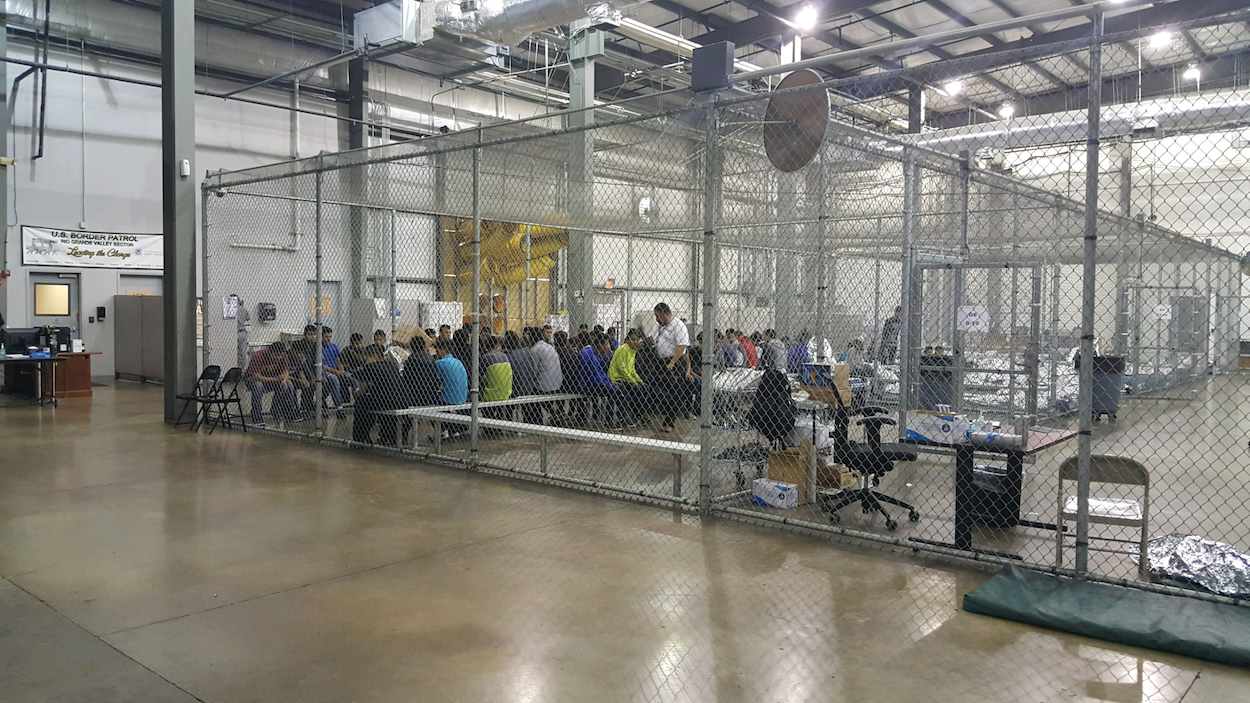 Although America’s history of forced sterilizations is often remembered as a disgraceful period in American history that took place during the 1970s, in truth, forced sterilizations have continued to take place in the decades since. 1,400 women were forcibly sterilized in California between 1997 and 2013 and, in past years, federal judges have stated that they would consider reducing prison sentences for women if they sterilize themselves.

It may not be surprising that, with the Trump administration’s statements and actions having given carte blanche to white nationalists across America and having led to a wave of immigrant detentions and deportations, this has also led to a new wave of sterilizations in the US. This is what has emerged last month, following allegations by whistleblowers.

But it is also to be noted that such reports draw parallels between the US and China. With over one million Uighurs currently detained in vast “reeducation” camps and a high-tech surveillance state having been constructed in Xinjiang over the past decade, there have been anecdotal reports of forced sterilizations from Xinjiang for years.

Given the paucity of information available about Xinjiang and difficulties conducting investigations there due to the threat of retaliation from the Chinese government, it was only more recently that international news outlets began reporting upon these reports as fact.

Yet such parallels should not surprise, pointing to how the US and China are, in effect, both ethno-states. Forced sterilizations in both the US and China can be seen as one among a larger set of convergent political behavior between the two empires, inclusive of imperial expansion, growing domestic surveillance, police states, and growing authoritarianism in domestic politics. Trying to reduce minority populations through forced sterilizations in order to maintain the supremacy of the dominant racial group seems to be part of this pattern. 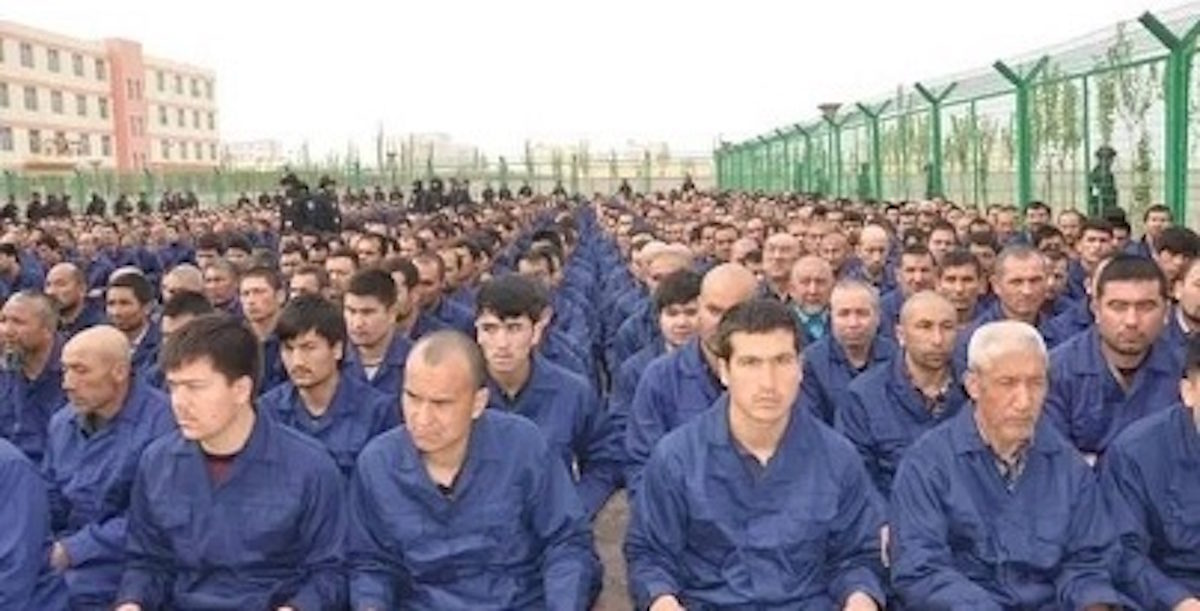 That being said, it is also the case that China is a rising power and the US is the world’s current dominant power. As such, with China seeking to expand its power internationally and seek acceptance by the international community, China has justified its actions in terms set by the US. This is why, for example, China has attempted to frame its detention of Uighurs in terms of the American War on Terror, claiming that it is attempting to eradicate terrorism and extremist ideology among Uighurs through its actions. More broadly speaking, the discourse of eugenics has been imported into China from Euro-American contexts for over a century, going back to the late Qing and early Republican periods—influenced by eugenics, late Qing reformer Kang Youwei, for example, called for blacks to be bred out of existence and for Asians and white Europeans to interbreed to create a superior race. [1]

It is generally thought that the Chinese government is attempting stamp out Islam through its mass imprisonment of Uighurs, given that “reeducation” involves attempting to force Muslim-majority Uighurs to believe CCP ideology. However, China more generally seems to target separate cultural identities, viewing them as potential threats that could lead to calls for “separatism”—as also observed in a recent attempt to phase out the teaching of Mongolian in Inner Mongolia.

That being said, one generally expects tankies and other authoritarian leftists to be selective in their criticisms of such convergent behavior between the US and China. One expects such individuals to only criticize the US for forced sterilizations, without pointing to how both the US and China are carrying out similar behavior. This should not surprise.