THERE HAS been increased scrutiny on long-term elderly care facilities in Taiwan after a fire that killed three late last month. The fire broke out in an illegal long-term care facility located in a residential building in Neihu.

The response by firefighters was swift, with a fire engine arriving at the site of the building five minutes after firefighters received reports about the fire. The blaze was out shortly after 3 PM, just under thirty minutes after firefighters arrived. However, three elderly men in beds were rushed to the Tri-Service General Hospital for treatment. Two died shortly after, while the third was hospitalized in critical condition before dying one day later. The three men were aged 59, 69, and 70, and were physically disabled.

Questions have been raised as to why the illegal care facility was not discovered earlier. The building was visited by an inspector last year after reports that the facility was suspicious, but no action was taken. Likewise, the borough warden of the area where the facility was located had previously inquired with the city government to see whether the facility was a legal structure. The owners of the facility are accused of operating an illegal unregistered long-term care facility and endangering its elderly residents by putting them in unsafe conditions, violating the Long-Term Care Services Act, and the Senior Citizens Welfare Act.

Part of why the incident has sparked discussion is because it is believed that Taiwan will be a super-aged society by 2025, with the population declining this year for the first time. As such, questions have been raised about whether sufficiently adequate care facilities exist to cope with the growing need for long-term healthcare. The Taipei city government has vowed to crack down on illegal facilities.

Likewise, it is now increasingly the case that Taiwanese families turn to hiring Southeast Asian migrant workers as domestic caregivers in order to take care of the elderly. It is the unfortunate case, however, that some families give domestic caregivers little, if any time off, expecting them to work around the clock for meager pay.

To this end, numerous structures in Taiwan are allowed to exist in spite of code violations, in part due to the fact that many city governments had historically turned a blind eye to structures built in violation of safety codes, and because of lax inspections by the government.

A culture of cost-cutting among construction companies has resulted in further dangers. For example, in February 2016, after an earthquake caused the collapse of the Weiguan Jinlong building in Tainan, killing over fifty, it was found that the construction company that built the structure had used large cans of cooking oil in the building as a cost-cutting measure. 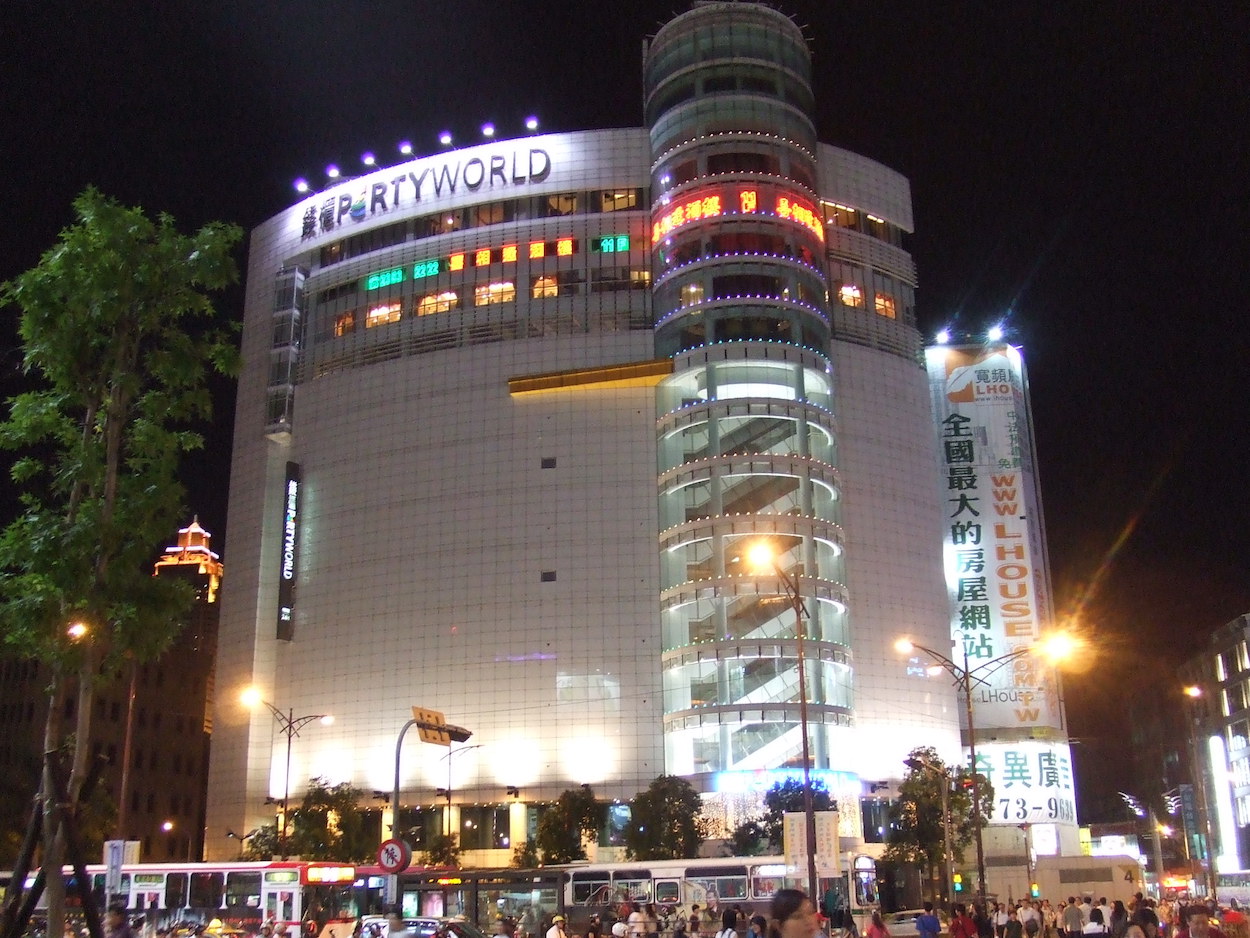 This would not even be the only fire in recent memory that caused deaths in which building inspections took place but this did not prevent fatal mishaps from occurring. In May, a fire in a Cashbox Partyworld KTV on Linsen North Road killed six and left over fifty hospitalized. All of the building’s major fire safety features were not operational during the fire, despite that twenty inspections had taken place there since 2018.

After the KTV fire, Cashbox Partyworld locations in Taipei were closed and inspected by the city government. Four out of six locations inspected failed their inspections.

In a similar timeframe to the KTV fire, a fire in a Kaohsiung townhouse killed five, because the building did not have any installed fire alarm system and residents were prevented from escaping by grilles on windows installed to prevent burglary. However, scrutiny from politicians generally centered on KTVs after the Cashbox Partyworld fire, without pointing to broader issues regarding fire safety in Taiwan.

One generally expects this to be the case regarding the deaths caused by the fire at the illegal long-term care facility in Neihu. Outrage, then, will remain confined to certain quarters and will not lead to any drive for larger, structural change.