AS FLAGGED in a recent Washington Post editorial, America’s planned unilateral withdrawal from Syria should be a dire warning to Taiwan about the perils of aligning with American military might as a bulwark against China.

America’s withdrawal from Syria proves an unexpected foreign policy reversal by Donald Trump. For years, America backed the Kurdish Syrian Democratic Forces (SDF) as the force in the region that it saw as most effective in combating the Islamic State in the region, militarily arming the SDF. 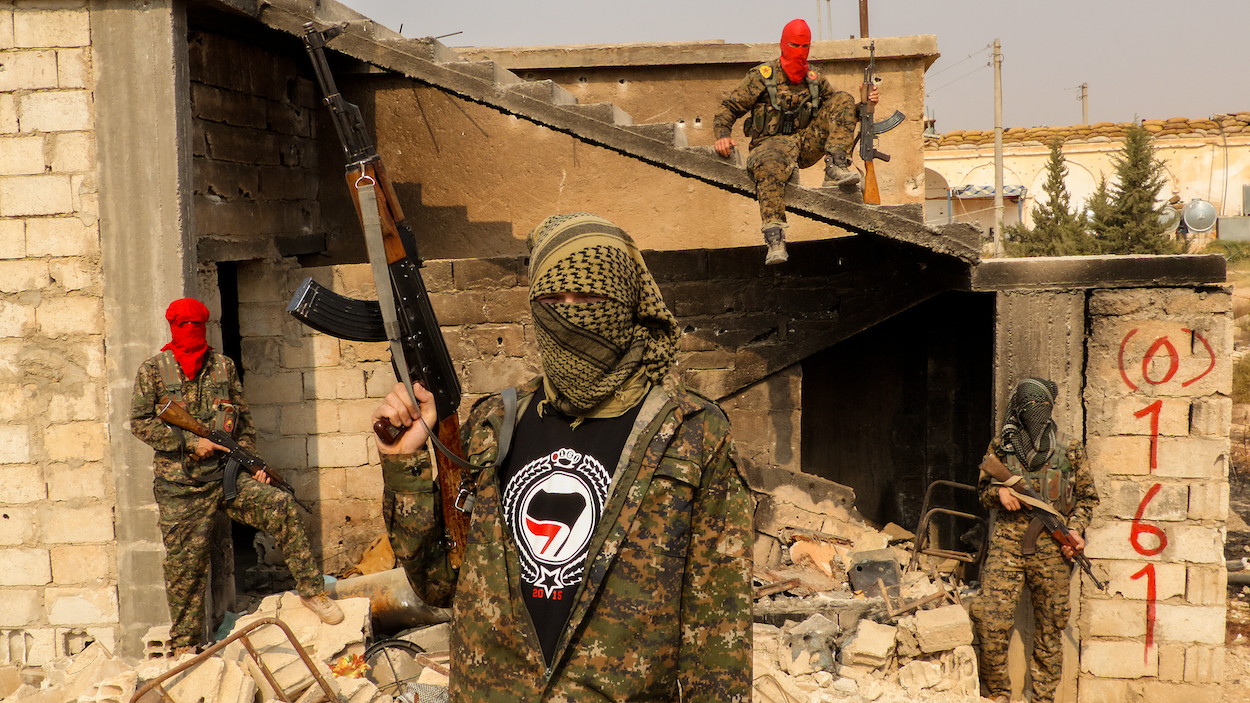 Despite being backed by America under Donald Trump, core elements of the SDF professed adherence to Murray Bookchin’s libertarian socialism and sought to institute radical experiments in feminist democracy in areas that they controlled in Syria, such as in the region formerly referred to as Rojava.

It is easy to draw parallels between the Kurdish democratic experient and Taiwan, which also depends on the US as a guarantor for its security, and in which the present ruling government is the progressive, if flawed, Tsai administration.

The Tsai administration itself contains self-professed radicals, such digital minister Audrey Tang, a self-described anarchist, and the origins of Tsai’s Democratic Progressive Party in Taiwan’s democracy movement included radical elements, even if the party has drifted rightward in past decades. Moreover, like the Kurds in Syria, Taiwan acts as a client state of the US in order to ward off existential threats, which for Taiwan is the threat of forcible military annexation by China.

In the wake of America’s unexpected planned withdrawal, America’s erstwhile Kurdish allies faced an immediate offensive by Turkey, causing them to lose territory they controlled and forcing them into an uneasy alliance with the Syrian government. The Turkish government claims that it hopes to resettle the two million Syrian refugees currently in Turkey, but it is feared that Turkey’s actions could lead to the ethnic cleansing of the Kurds in the region. Russian influence in the Syrian region will likely become hegemonic, given the resulting power vacuum left by the United States.

In particular, the SDF’s position was weakened after having destroyed fortifications at America’s request, only to see America suddenly announce that it would be withdrawing its troops from Syria. After a certain point, once the SDF was seen as no longer useful, it was cast aside.

Despite Taiwan’s apparent strategic importance to the United States in order to counter China, Taiwan should be wary of a similar fate through over-reliance on America. To be sure, America’s withdrawal from Syria was an unaccountable action of the Trump administration’s, which has seen bipartisan condemnation. Similarly, the support of Taiwan by America is bipartisan. As is well-known, Trump is, if nothing else, unpredictable and completely willing to break from long-held policy standards.

But that being said, whether under Trump or any other American president, the threat of being abandoned after having outlived one’s perceived usefulness is a permanent danger for Taiwan by putting all of its eggs in the one basket of the United States. America can and always will have the capacity to unilaterally withdraw from the region if it so chooses, vastly rearranging the set of alliances that currently exists in the Asia Pacific. Trump has threatened this on numerous occasions, for example, threatening to withdraw troops from South Korea and Japan despite that this would likely embolden China in the region. 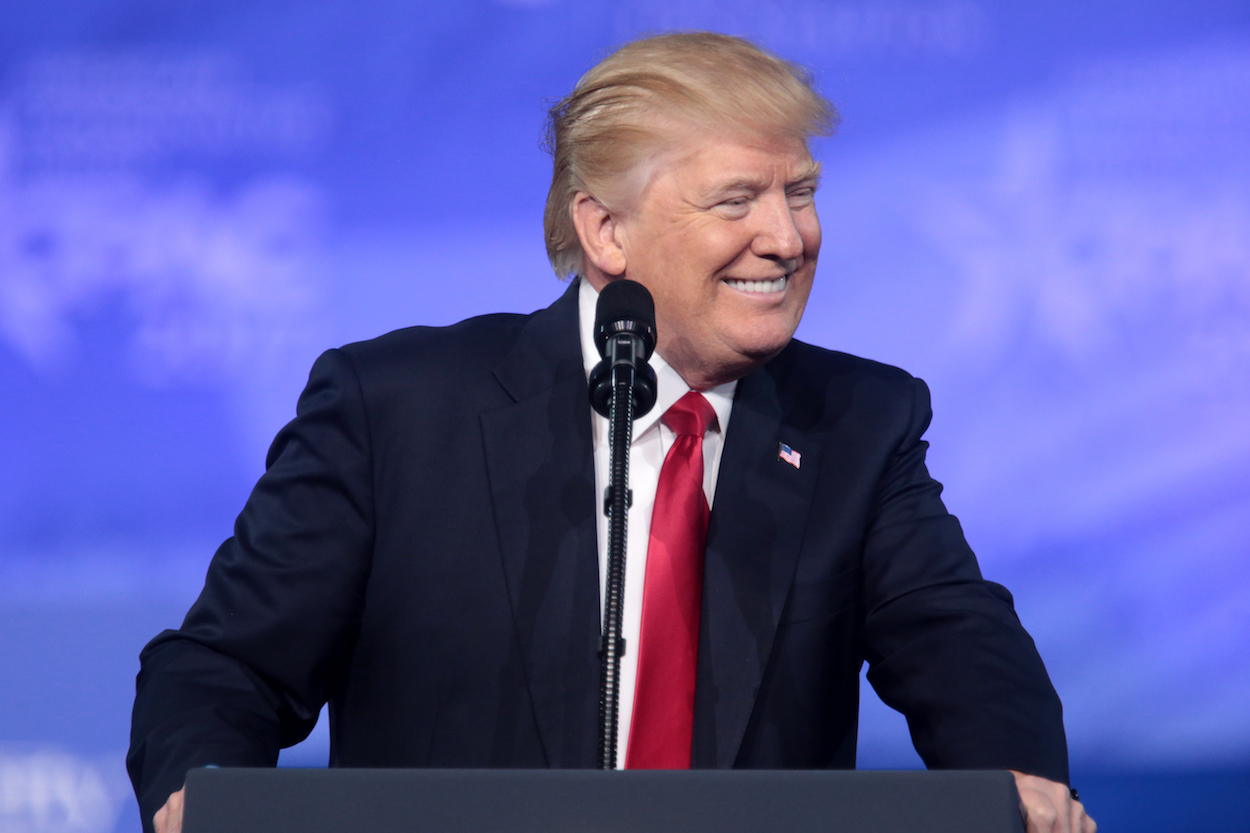 Nevertheless, few in Taiwan seem to have seen parallels with events in Syria. American actions in the Middle East are not perceived within the same framework as American actions in the Asia Pacific. Few seem to consciously realize that America’s treatment of its allies in the Middle East could be its treatment of its allies in the Asia Pacific and that the same global geopolitical calculus is at work behind the decision to support or withdraw from Syria or to step up or withdraw support for Taiwan.

That being said, one generally expects the idealization of America in Taiwan to continue. Many continue to see the Trump administration in a rose-tinted lens, hanging onto the wishful belief that the Trump administration’s support for Taiwan has been consistent, and failing to note, for example, that Trump recently offered to table Hong Kong as a political issue during economic negotiations with Chinese president Xi Jinping. And, whether Trump or any other American leader, idealization persists regarding American support of Taiwan, with little awareness of the hazards of over-reliance on America, of America’s support for a number of authoritarian regimes, or of America’s long history of throwing its allies under the bus when convenient.