THE BANK SINOPAC scandal is illustrative of the continued murkiness behind many of Taiwan’s large financial institutions, in which a small set of individuals with decades long ties to the ROC state wield a disproportionate amount of power and often act to defend one another when caught guilty of wrongdoing. Namely, the Financial Supervisory Commission ordered Ho Shou-chuan, chairman of SinoPac, to step down from the board when it was discovered that Ho had used his position at SinoPac to make generous loans to an offshore company with no real operations with high investment by the Yuen Foong Yu Group, which is controlled by Ho’s family, as well as Sun Power Development and Construction Co, which has ties to the Yuen Foong Yu Group. Ho had previously claimed that, as chairman of SinoPac, he would not allow personal interest override impartiality. Ho is currently being detained without bail.

Ho is the second son of Ho Shou-shan, the founder of Taiwan’s leading paper manufacturer, Yuen Foong Yu Group, and was previously embroiled in a fight over his father’s inheritance with his siblings in 2001 after the elder Ho’s death. The Yuen Foong Yu Group is also the owner of the South Korean-based Hydis Technologies, one of the mostly hotly demonstrated companies in Taiwan’s past few years of labor struggles. As a leading figure of the Yuen Foong Yu Group business empire, Ho is frequently protested against by Taiwanese labor. The Ho family has experienced large controversies in the past for attempting to evade tax payments, the elder Ho having famously bragged that he would never pay taxes in his lifetime. This cavalier attitude about defiance of government regulations may extend to his son. 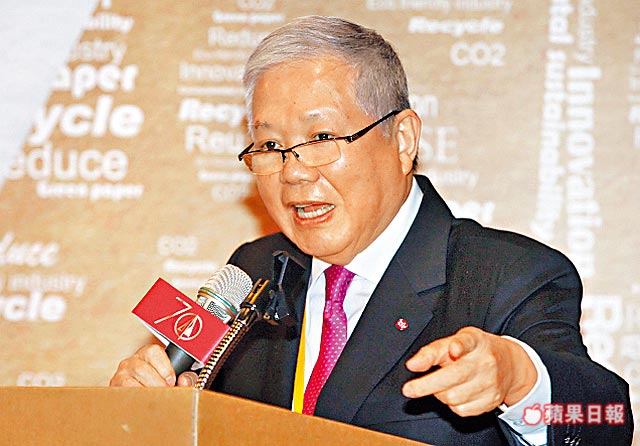 However, what caused controversy after Ho’s removal from chair of SinoPac is that Paul Chiu was subsequently named as Ho’s replacement. Chiu served as chair of SinoPac from 2009 until 2016 and the majority of the questionable loans currently under investigation may have actually occurred during Chiu’s tenure, rather than Ho’s. Chiu is a former vice-premier, deputy central bank governor, and Minister of Finance under the Ma administration and an individual whose political and business career has been founded on strong ties to both corporatist interests and the KMT.

Yet the Financial Supervisory Commission approved him as Ho’s replacement nonetheless. While following a week of public backlash, Chiu also resigned, the SinoPac debacle broadly illustrates the weak oversight mechanisms of the Taiwanese financial industry. The Financial Supervisory Commission, which was formed in 2004 under the Chen Shui-Bian administration probable as an attempt to rein in the financial institutions of the ROC, has been marked by multiple corruption scandals and is known for its rapid turnovers in leadership as a product of these scandals.

And, in general, as seen in the Mega Bank Scandal in the fall of last year, many of Taiwan’s ostensibly privatized financial institutions still retain substantial ties to the state. This was certainly the case with Mega Bank, in which the Ministry of Finance is the largest shareholder, and in which then-Financial Supervisory Commission chairman Ding Kung-wha resigned to take responsibility for failures of oversight. Bank SinoPac does not have such government shareholdership, although it incorporates the former International Bank of Taipei, but it would not be surprising for it to enjoy substantial ties to the state nonetheless through the members of its board of directors. In general, the board of directors of large financial institutions in Taiwan are frequently individuals who have served on the boards of other high-level financial institutions or in government positions. 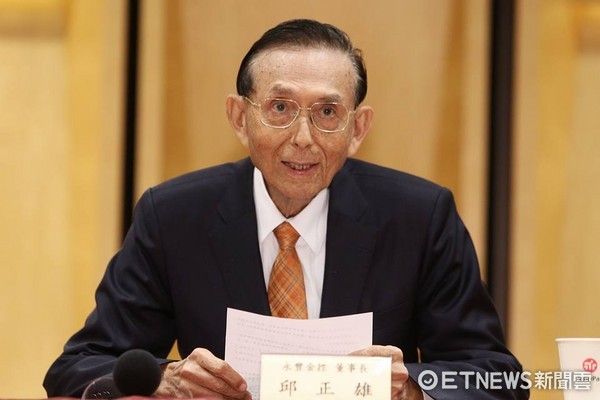 Among the officials accused of wrongdoing in the Mega Bank scandal were individuals who had served in high oversight positions within the Ministry of Finance and Executive Yuan. Yet seeing as the Tsai administration’s solution was to appoint Shiu Kuang-si as chairman despite Shiu having been a previous chairman for the period of time in which Mega Bank was suspected of wrongdoing. This caused further scandal, sharp criticisms of the Tsai administration, and Shiu resigned a short time later, as the shortest serving chair of Mega Bank in history. With the appointment of Paul Chiu as a former chairman of SinoPac and his resignation a week later after it emerging that wrongdoing may have primarily taken place under his tenure as chair, history seems to be repeating itself, and the Tsai administration has similarly been unable to provide oversight over Taiwan’s financial institutions.

Perhaps what this ultimately returns to is that the same, small set of individuals pass between powerful private positions and public oversight positions in Taiwan, and it is not surprising that they may act to benefit themselves or to watch out for their friends and associates. And, given that many of these individuals have political and business ties which extend deep into the time of KMT rule, DPP administrations have difficulty forcing the ROC’s partially state-owned financial institutions to fall into line with regulatory and oversight measures. This certainly seems to be the path the Tsai administration is walking down.