THE CHINESE Women’s League has recently been mired in controversy regarding accusations that most of its resources come from KMT party assets or the military. But the controversy is illustrative of the difficulties in distinguishing ROC institutions from KMT ones, as well as how many institutions with large amounts of resources dating from the authoritarian era still exist with little oversight in Taiwan. The Chinese Women’s League has tens of billions of NTD at its disposal, with its total assets valued at NT$38.1 billion.

What is a matter of controversy is that these a large portion of these funds came from the former Military Benefit Tax placed on all imported goods from the US between 1955 and 1989, as a result of the close ties between the KMT party-state and the Chinese Women’s League during the martial law period. During this period of time, the Chinese Women’s League was more a part of the state apparatus than not, despite its claim to be an independent organization.

To begin with, the Chinese Women’s League is an organization which hails from another period of history entirely, as an organization founded in 1950 by Soong Mei-Ling, also known as Madame Chiang Kai-Shek, to organize women’s mobilizations against the specter of communism in China and Russia. The league was then known as the Chinese Women’s Anti-Communist League and other work the league participated in was organizing women’s fundraising drives to support members of the military. 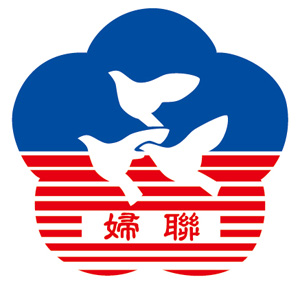 Such women’s organizations were not uncommon in European and Asian political contexts in the first half of the 20th century, seeing as the early 20th century was the era of mass political organizations. Moreover, women’s organizations were a common means in the first half of the 20th century by which female non-combatants were incorporated into political mobilization for the war effort, particularly during the two world wars. Along with its gendered role for women mobilized as part of the war effort, among the other tasks accorded to the Chinese Women’s League is “entertaining troops to boost morale”.

But in authoritarian contexts, such as Nazi Germany, fascist Italy, Maoist China, the Stalinist Soviet Union, and Chiang Kai-Shek’s Taiwan, such organizations comprised a component of the party-state’s apparatus for ideological indoctrinating society. Youth leagues, for example, such as the Hitlerjugend, Red Guard, and etc., were similar organizations for the purpose of ideological indoctrination which targeted youth as a demographic. Women’s organizations targeted a demographic, that is to say, women, but were largely for the same purpose. Given the militarist nature of such authoritarian societies, organizing women to support the military is, then, highly suspect. Members of the military, of course, tend to have a privileged role in authoritarian societies.

It, too, should not surprise that the Chinese Women’s League might be a bastion of ROC nationalism, given its history, much in the same way that for historical reasons, the ROC military also continues to be perceived as a bastion of ROC nationalism. But ROC nationalism and loyalty to the KMT, to the extent of distaste for the present democratic system in Taiwan and nostalgia for past authoritarianism, often go hand-in-hand. Speculatively, it would not really be surprising why an organization like the Chinese Women’s League may be happy to cling to past assets which it possibly feels it still rightly deserves, going back to the historical role of the organization. 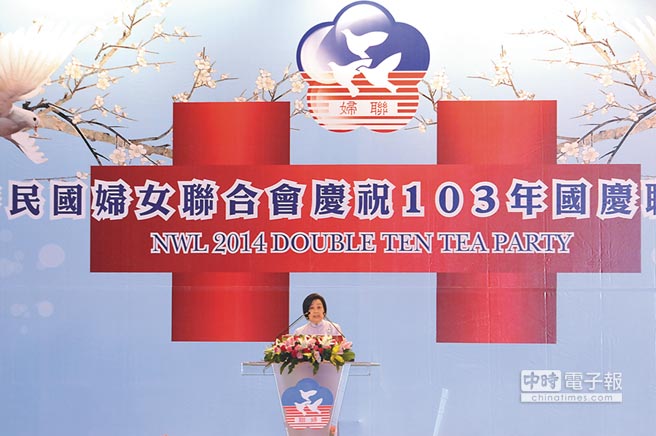 And so, as with the KMT assets probe writ large, there are tough questions to answer about Taiwan’s democratic transition when it comes to handling any assets of the Chinese Women’s League, regarding what institutions in Taiwan should be respected for simple differences of political opinion with the present DPP administration and which institutions still cling to former authoritarianism. It is of course hypocritical that members of the KMT have accused the DPP of simply carrying out the political persecution of the KMT, even claiming that the present “Green Terror” is greater than the “White Terror” seeing as, of course, the DPP is not exactly slaughtering tens of thousands under the Tsai administration.

But fear of a return to authoritarianism seems pervasive in Taiwanese society, which is why elements of the public are also sometimes overly fearful of the DPP monopolizing political power in its hands and shutting down dissent. This is why political controversy over the Chinese Women’s League has dragged on for so long and why it poses unique challenges for the Tsai administration. There are no easy answers here, which is why the Tsai administration has tread carefully to date.