PLANS BY Taiwanese company Formosa Plastics to build a 9.2 billion USD plastics complex in the St. James Parish in Louisiana should once again call attention to Formosa’s blatant disregard for the environment and human life in other countries.

The Formosa Plastics complex is to be built in “Cancer Alley,” an 85 mile stretch of the Mississippi River between New Orleans and Baton Rouge with over 150 fossil fuel and petrochemical facilities. As a result of severe pollution, there are high rates of cancer, respiratory diseases, heart disease, and other illnesses in the area, which is predominantly African-American and low-income. Local residents have termed the plant construction to be “environmental racism.” 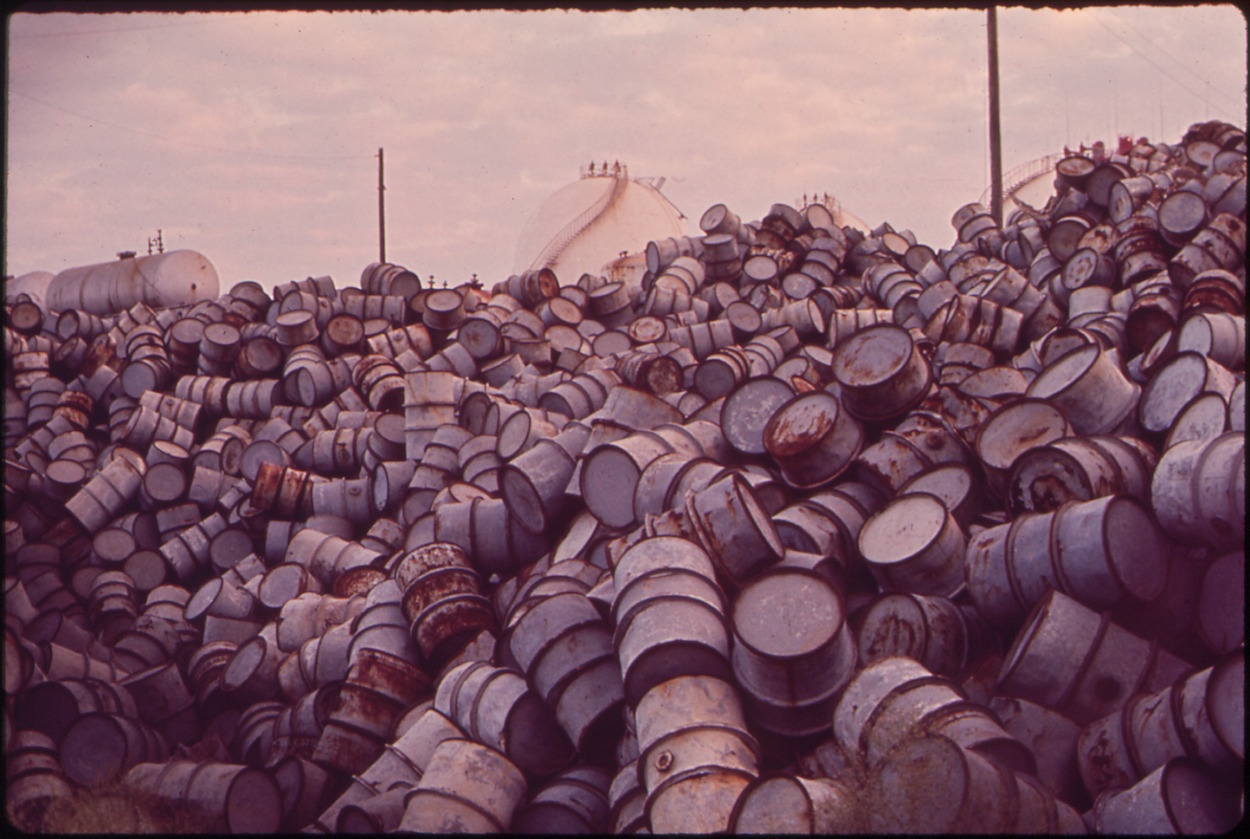 As such, the effects of the plant on the residents of the area are likely to be severe; the area already contains 12 chemical facilities within ten miles of land. The plant will be located next to an elementary school.

Apart from the effects on the health of local residents from toxins released by the plant, the plant will destroy sensitive wetlands along the Mississippi River. It is thought that, in addition to damaging the ecological diversity of the area, this could potentially worsen the effects of hurricanes on local residents. It is generally believed in the wake of 2005 Hurricane Katrina that the development of wetlands in Lousiana worsens hurricane damage.

For its part, Formosa Plastics claims that construction of the plant will create 1,200 permanent jobs with an average salary of 84,500 USD. It is thought that Louisiana government officials such as Governor John Bel Edwards welcome the plant because of Formosa’s significant investment.

Formosa Plastics’ record of wrongdoing in Taiwan and internationally is extensive. Formosa Plastics’ Mailiao chemical plant, similarly, has been accused of air pollution that causes increased cancer risk in the surrounding area. Formosa has also provoked controversy through dumping incidents in Cambodia. In 2016, a steel mill built by Formosa Steel, a subsidiary of Formosa Plastics, caused Vietnam’s largest ecological disaster in history in the form of mass fish die-offs that began in April 2016. The fish die-offs left millions of dead fish washing up on the shorelines of four Vietnamese provinces, consisting of some 200 kilometers of shoreline, decimating the livelihoods of entire villages dependent on fishing as their main source of income. 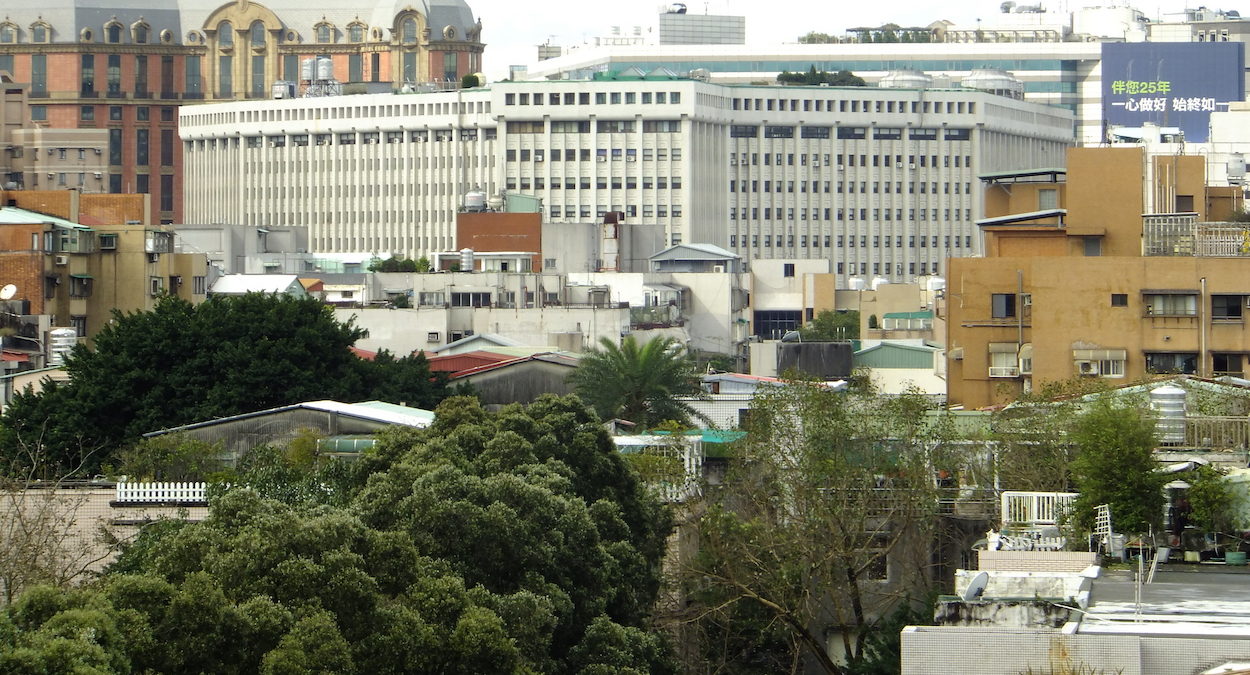 Arguing that the plastics complex will create jobs and securing the necessary permits to build what would prove to be a highly dangerous facility through close ties with policymakers would continue Formosa’s modus operandi seen the world over.

After protests against Formosa Plastics in Vietnam, a rare event given the strict repressions on political freedoms by the Vietnamese Communist Party, Formosa was ordered to pay a 500 million USD settlement. However, close to four years later, victims of the fish die-offs have generally not seen any payment, and critics of the government’s handling of the disaster have been arrested. This is likely because the Vietnamese government hopes to defend Formosa’s investment in Vietnam, seeing as the steel mill represented a 10.6 billion USD investment.

This seems to be no different with regards to Formosa Plastics’ actions in Louisiana, then. It remains to be seen as to what means can pressure Formosa Plastics and the Louisiana government into calling off construction of the plastics facility.