A LOUISIANA JUDGE struck down air permits for Taiwan-owned Formosa Plastics’ 9 billion USD “Sunshine Project” earlier this month. The Sunshine Project would have occupied 2,500 acres of land, consisting of fourteen facilities, and would have become the world’s largest production facility for plastics and materials used for the production of plastics.

Although environmental activists who have been protesting the Sunshine Project for years have hailed this as a victory, Formosa Plastics has stated that it is exploring options to continue the project. This is not unlike how Formosa Plastics has behaved when legal rulings were made in its development projects in Taiwan or elsewhere, often seeking interpretations of the law that would allow it to keep operating or to continue construction.

The Sunshine Project is located in what is often referred to as “Cancer Alley”, due to the high rates of cancer for local residents. According to groups involved in organizing against Formosa, such as the Center for Biological Diversity, Earthworks, Healthy Gulf, the Louisiana Bucket Brigade, No Waste Louisiana, Center for Biological Diversity, RISE St. James, and the Sierra Club, the plant would have released 800 tons of toxins into the air each year. This would have been primarily from the use of ethane and propane. As of 2020, the plant was slated to release 1.6 million pounds of chemicals yearly, doubling the amount of toxic chemicals released in the area to 3.2 million pounds annually. 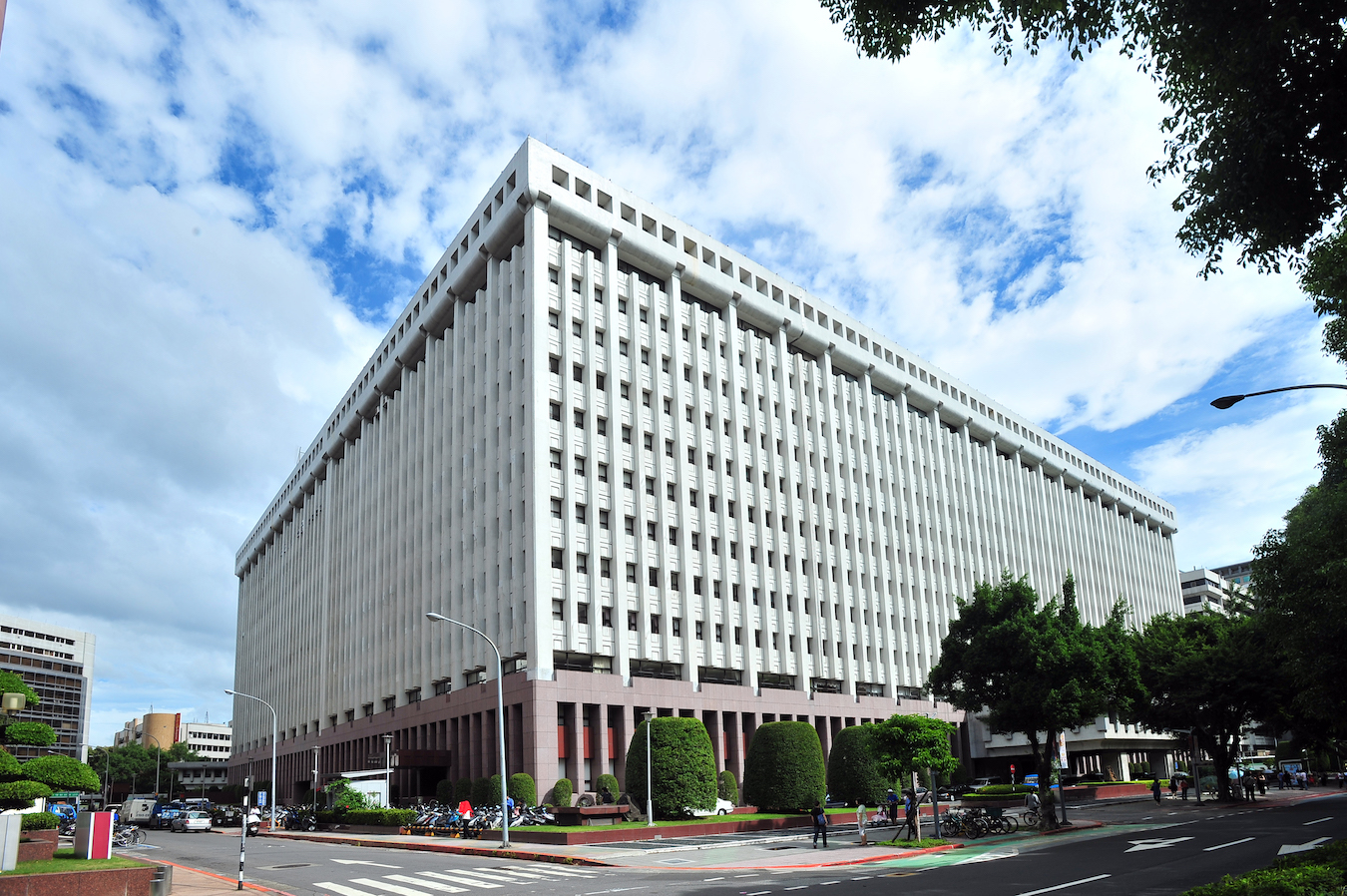 St. James Parish already contains 12 petrochemical facilities within ten miles and is home to predominantly low-income Black communities. The term “Cancer Alley” refers to a 85-mile stretch of the Mississippi River between New Orleans and Baton Rouge with over 150 fossil fuel and petrochemical facilities. Environmental pollution has made drinking water unsafe, the air unclean in a manner that contributes to high rates of cancer, and plants are unable to grow in contaminated soil.

Likewise, the site of the plant would have been on an 18-century slave graveyard, and it would be located next to an elementary school. Consequently, the plant has been termed a significant example of environmental racism in the US. The judge that made the ruling cited this history, particularly with regards to how the ancestors of St. James Parish’s contemporary residents struggled to keep the land for their descendants, but that the plant would make the land toxic and uninhabitable.

In particular, the ruling cited inaccurate information provided by Formosa Plastics for the original assessment of the environmental impact from the plant. Though permits for the plant came from the US Army Corps of Engineers, the Corps now intends to carry out a more thorough form of assessment. Formosa Plastics has continued to cite the original assessment to back its claims, however, also touting the fact that the plant would create 1,200 jobs with an average salary of 84,500 USD.

Formosa or Formosa-owned companies have caused a number of environmental disasters internationally. In 2016, a steel plant owned by a Formosa subsidiary caused millions of dead fish washing up on the shorelines of four Vietnamese provinces, consisting of some 200 kilometers of shoreline. The fish die-offs left entire fishing villages bereft of their source of livelihood, with reports of food poisoning from the fish that were washed up. The incident is thought to be the largest ecological disaster in Vietnamese history. Formosa was protected during the incident by the Vietnamese government, which arrested critics, likely due to the fact that the steel mill that caused the fish die-offs represented a 10.6 billion USD investment.

Over 169 illegal dumping sites, including more than 8,000 tons of mercury waste, have been linked to Formosa Plastics in Taiwan. The No. 6 Naphtha Cracker in Mailiao, which has also been linked to high rates of cancer among residents living nearby, and was built in collusion with the KMT developmentalist state, is also a Formosa project. When such projects come under fire, Formosa has sought to continue operating, as observed in its attempt to refuse shutting down a Changhua power plant that had come under fire for pollution.

Formosa Plastics’ longer history of illegal dumping is also evidenced in its dumping of 3,000 tons of mercury waste in Sihanoukville, Cambodia in 1999 through bribery of government officials, an action which led to the deaths of three villagers. After eventually removing the waste through contracting the Cambodian army, Formosa Plastics first tried to ship this waste to dispose of it in California and then in Nevada. 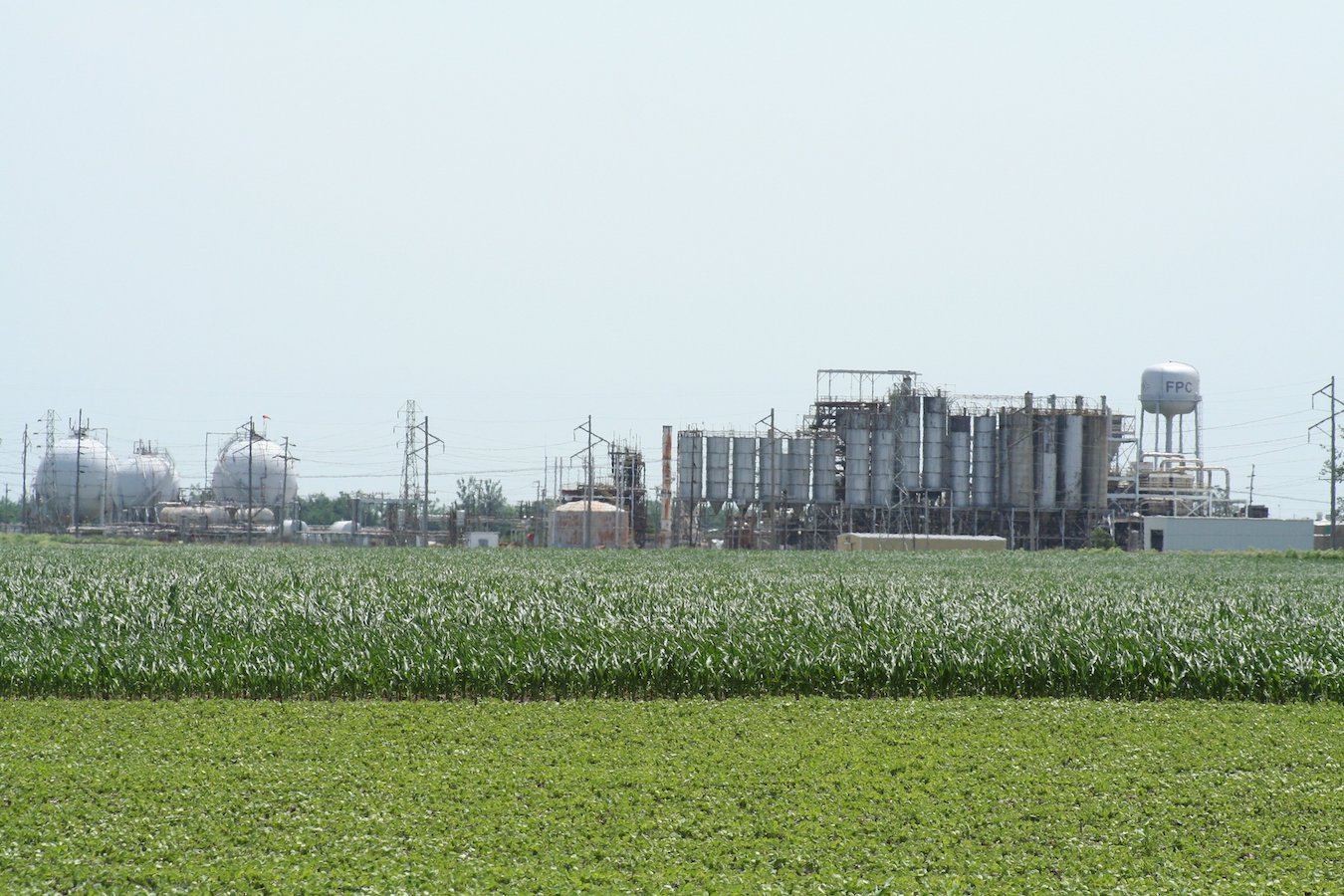 Formosa Plastics also operates a number of facilities in the US. As a result, Formosa has been charged with illegal pollution in Delaware, Louisiana, and Texas, leading the EPA to issue a $13 million fine to Formosa Plastics for environmental damage in Point Comfort, Texas, and Baton Rouge, Louisiana in 2009. A 2009 report released by Texas A&M indicated genetic damage in cattle as far as six miles away from Formosa’s chemical plant in Point Comfort, where workers have also dealt with concerns of brain cancer and cases of neurological damage for decades. Formosa’s ongoing projects in the US include a 207 million USD plant in Texas that was announced in May of this year.

Formosa Plastics has at times filed lawsuits against critics, hoping to silence them. An incident in recent memory would be Taiwanese academic Tsuang Ben-Jei of National Chung Hsing University being sued by Formosa Plastics for accusing the plant of causing increased cancer risk in the vicinity of a hydrocarbon-processing facility in Mailiao, Taiwan. After Tsuang was sued for defamation by Formosa Plastics, over 1,000 academics worldwide would rally in defense, with a petition. Signatories included Nobel laureate Lee Yuan Tseh, whose Nobel Peace Prize was in the field of chemistry.

It is to be seen how Formosa attempts to resist the ruling against the Sunshine Project. At the very least, the ruling will delay the plant for some years. Yet it is to be expected that Formosa will continue with efforts to push forward with construction, most likely by drawing on ties with the state–as is its modus operandi in Taiwan, Vietnam, and elsewhere.