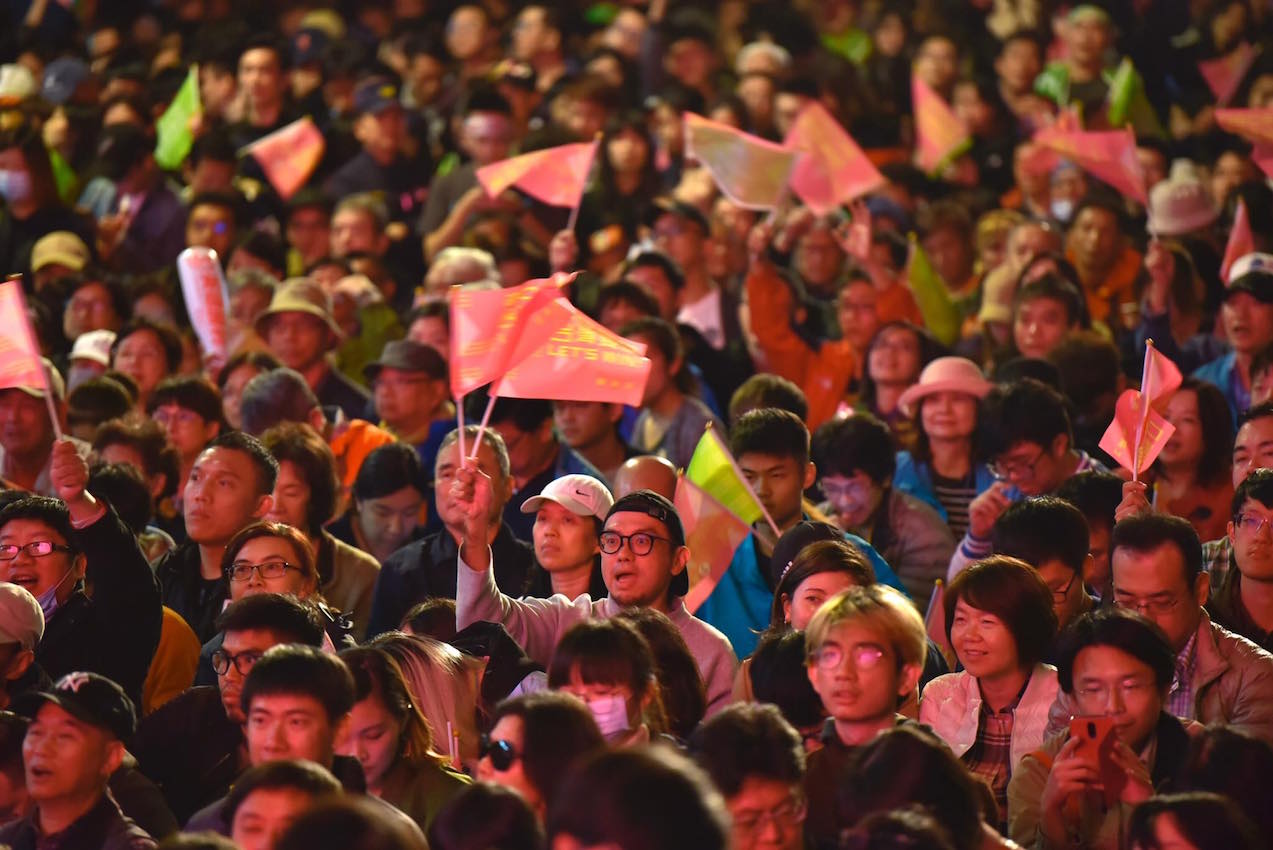 The outcome of the election was clear early on, with Tsai leading Han already by 4:30 PM, thirty minutes after voting stations closed, by which time one percent of votes were counted. Voting took place from 8 AM to 4 PM today. Voting took place quickly, due to the fact that more resources were put into polling stations after last year’s controversy regarding long lines during election polling.

In particular, third parties outside of the TSP were unable to win any district legislator seats, taking seats only through party votes. It is probable that the results of the election will increase the dependency of small parties on the party list. It was predicted ahead of time that the TPP would cross the five percent threshold, but it was of some surprise that the NPP still crosses the five percent threshold.

The TPP will now be the largest third party in Taiwan. The NPP will likely see some criticisms for the fact that it’s Hsinchu candidate, Gao Yu-ting, divided the vote in a manner that resulted in a KMT victory. The future of the TSP remains, too, to be seen, after yet another election in which the party did not pick up any seats. The TPP, however, will likely be forced to adopt a more coherent stance in its orientation toward the Pan-Green and Pan-Blue camps, now that is has won political seats. 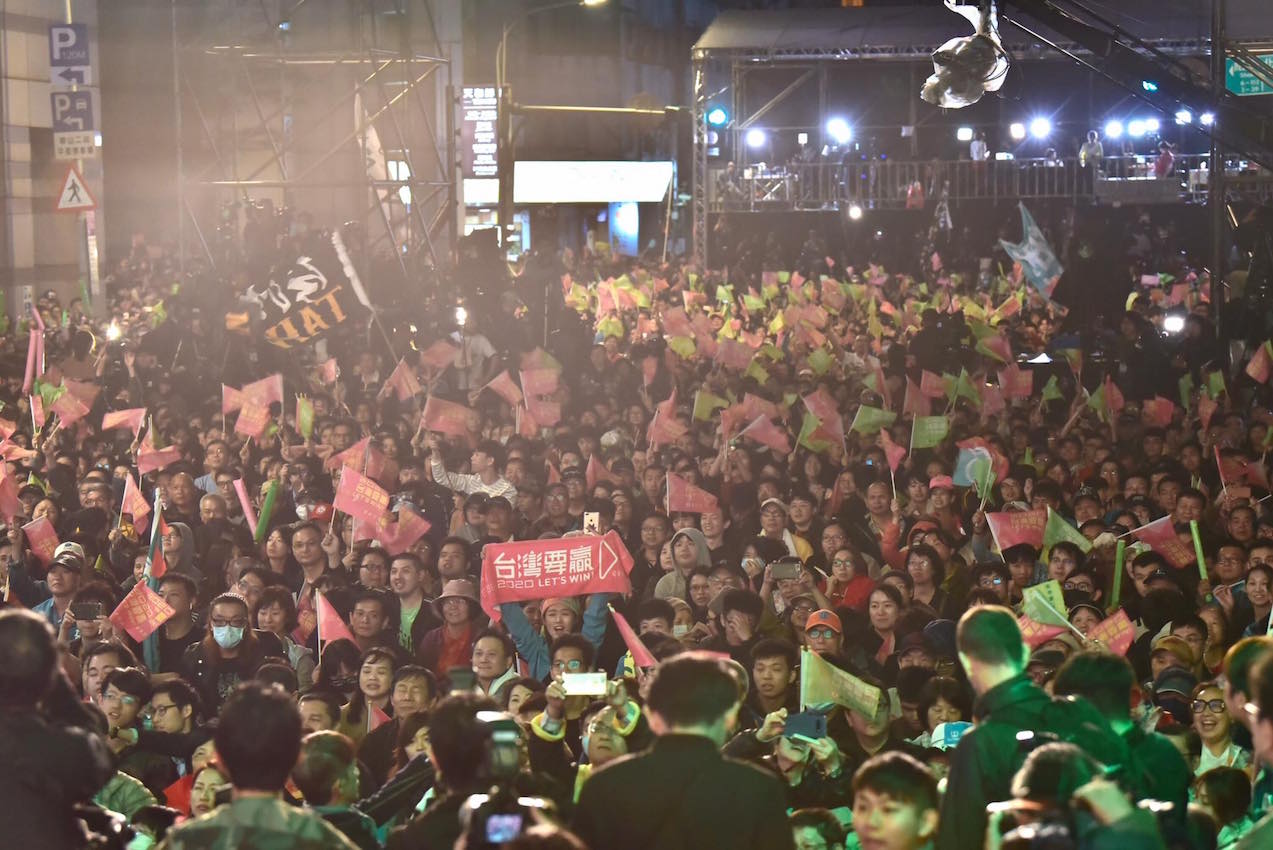 Of the Democracy Frontline grouping of youth candidates, independent Freddy Lim, Chen Bo-wei of the TSP, and Lai Pin-Yu of the DPP won, while independent Hung Tzu-Hung and Enoch Wu of the DPP did not win.