SEVERAL RECENT incidents are reflective of how Chinese political and economic pressure continues to be used as a means of forcing compliance to China’s claims of sovereignty globally. 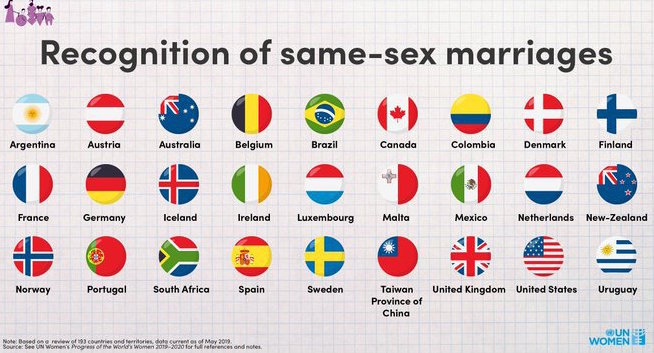 After blowback online, a statement by the Ministry of Foreign Affairs reacting against the graphic, and protests from the Taipei Economic and Cultural Office in New York, the graphic was deleted, but it was later reposted on the UN’s Twitter account. This led Minister of Foreign Affairs Joseph Wu to post on Twitter, “U.N. screws up again! Taiwan isn’t a province of China. Taiwan legalized same-sex marriage, not China.” The Tweet seems to have later been deleted.

In the second incident, Versace found itself in controversy for a t-shirt that featuring a list of cities, followed by the country the city was located in. The t-shirt was interpreted as implying Macau and Hong Kong were not part of China by listing Macau as “Macau – MACAO” and Hong Kong as “Hong Kong – HONG KONG”. Strangely, Brussels was also spelled incorrectly on the shirt as “Brusells – BELGIUM”, though this has generally escaped notice.

The resulting backlash led Versace to issue an official apology and to announce that all t-shirts that printed this are to be destroyed. But to some extent, the damage was already done with Chinese brand ambassador Yang Mi announcing that she would be cutting ties with the brand and stocks for Capri Holdings, which owns Versace, tumbling by five percent.

In the aftermath of the incident, Coach and Givenchy came under fire for a shirt with a similar design listing cities and countries. Shirts for both brands listed Hong Kong as “Hong Kong, Hong Kong” and further listed “Taipei, Taiwan”. Coach and Givenchy, too, issued similar apologies.

Indeed, multinational companies fear being shut out of the large and highly lucrative Chinese market, hence why they have a strong incentive to comply with China’s territorial claims over Taiwan and Hong Kong. Chinese consumer boycotts can also prove highly affecting of such brands, as observed in stock price drops by Capri Holdings, or how stocks for Hong Kong airline Cathay Pacific dropped by around 5% following news reports that some aircraft staff have publicly expressed support for the current set of demonstrations in Hong Kong against the erosion of Hong Kong’s political freedoms due to the influence of the Chinese government. 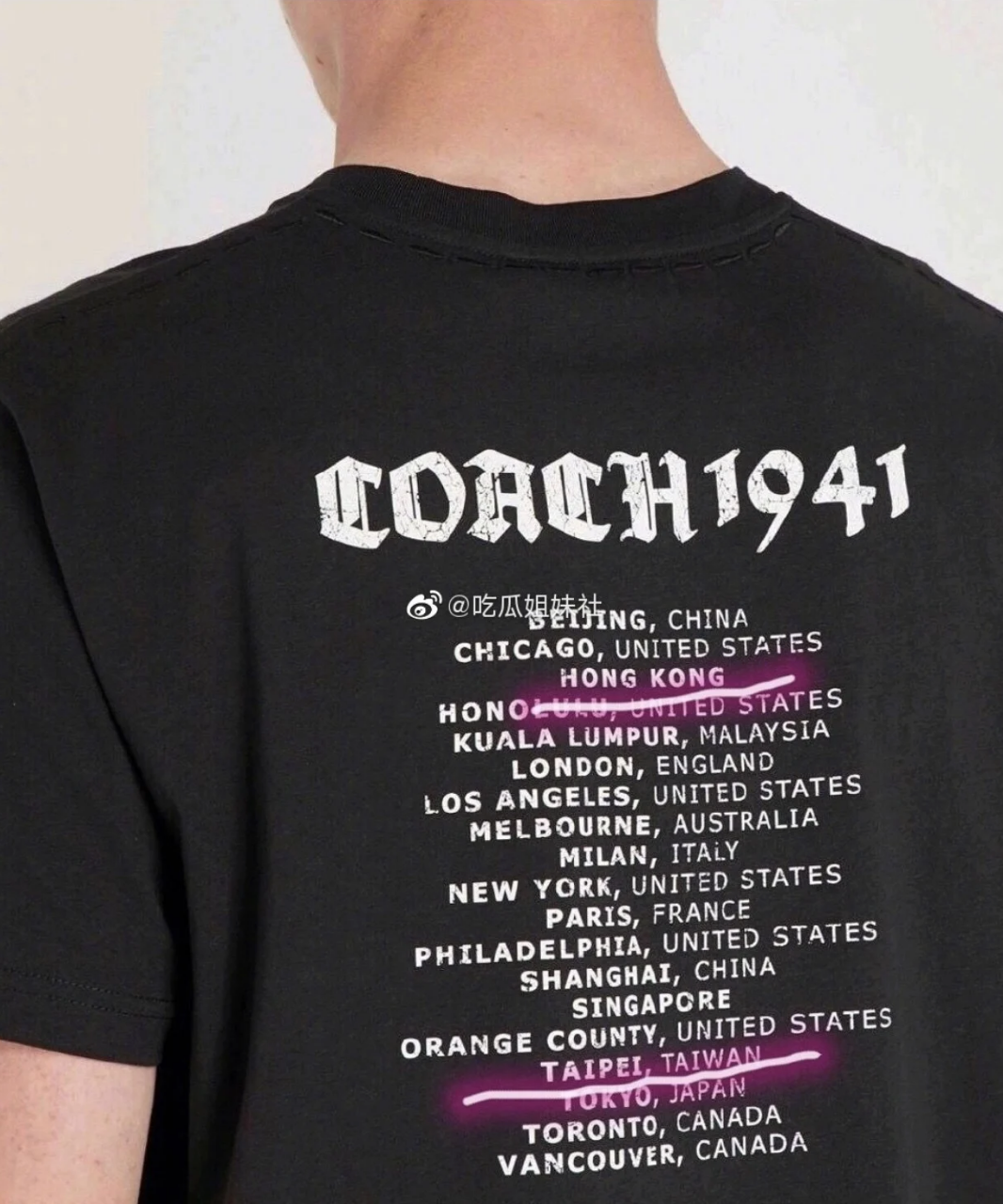 Taiwanese and Hong Kong companies, too, face pressure to comply with China’s territorial claims, as can be seen in other recent controversies involving Taiwanese beverage chains as well as franchises of international chains in Hong Kong, such as Pocari Sweat and Pizza Hut. Taiwanese beverage chains were found to have complied with asserting support for the 1992 Consensus regarding the relation of Taiwan and China or support for the enforcement of One Country, Two Systems in Hong Kong, as well as because some franchisees express support for the current demonstrations in Hong Kong, while Pocari Sweat and Pizza Hut came under fire for pulling ads from pro-Beijing advertisers because of their slanted coverage of the current set of demonstrations. China previously was also able to force international airlines to list Taiwan as part of China on their websites.

Likewise, given China’s economic and political heft, China is able to force international political organizations such as the UN to comply with its views on Taiwan and Hong Kong. It is for this reason that Taiwan is, for example, shut out of a number of international bodies to which it could otherwise contribute, such as the World Health Organization or the International Civics Aeronautics Organization. The exclusion of Taiwan from these organizations, in fact, proves dangerous to global health and international aviation safety, but China has been able to successfully politicize the issue in order to force Taiwan’s exclusion.