The UN Needs Taiwan More Than Taiwan Needs the UN

FROM THE UN to the WHO, from the ILO to UNESCO, these organisations are united about one thing: excluding Taiwan. This remains true even though, as the world is increasingly witnessing, Taiwan is one of the beacons of light in terms of democracy and human rights in Asia. Just recently same-sex marriage became legal in the country after the legislature bravely passed a law condoning it. This comes after the New York Times recently labeled the country Asia’s new ‘bastion of free speech’, supplanting Hong Kong.

The latest evidence of international exclusion comes from the WHO, where for the third year in a row Taiwan was barred from participating in a major World Health Assembly (WHA) meeting. Last year even Taiwanese journalists were excluded from participating in the event, a move that was condemned by the International Federation of Journalists. As Taiwanese democracy advances, these exclusions become increasingly absurd in terms of their legitimacy; only the Taiwanese people and their leaders are not laughing. How much more exclusion can the people of Taiwan take before they start repudiating such international behaviour, or even worse, turn their backs on these important international bodies? 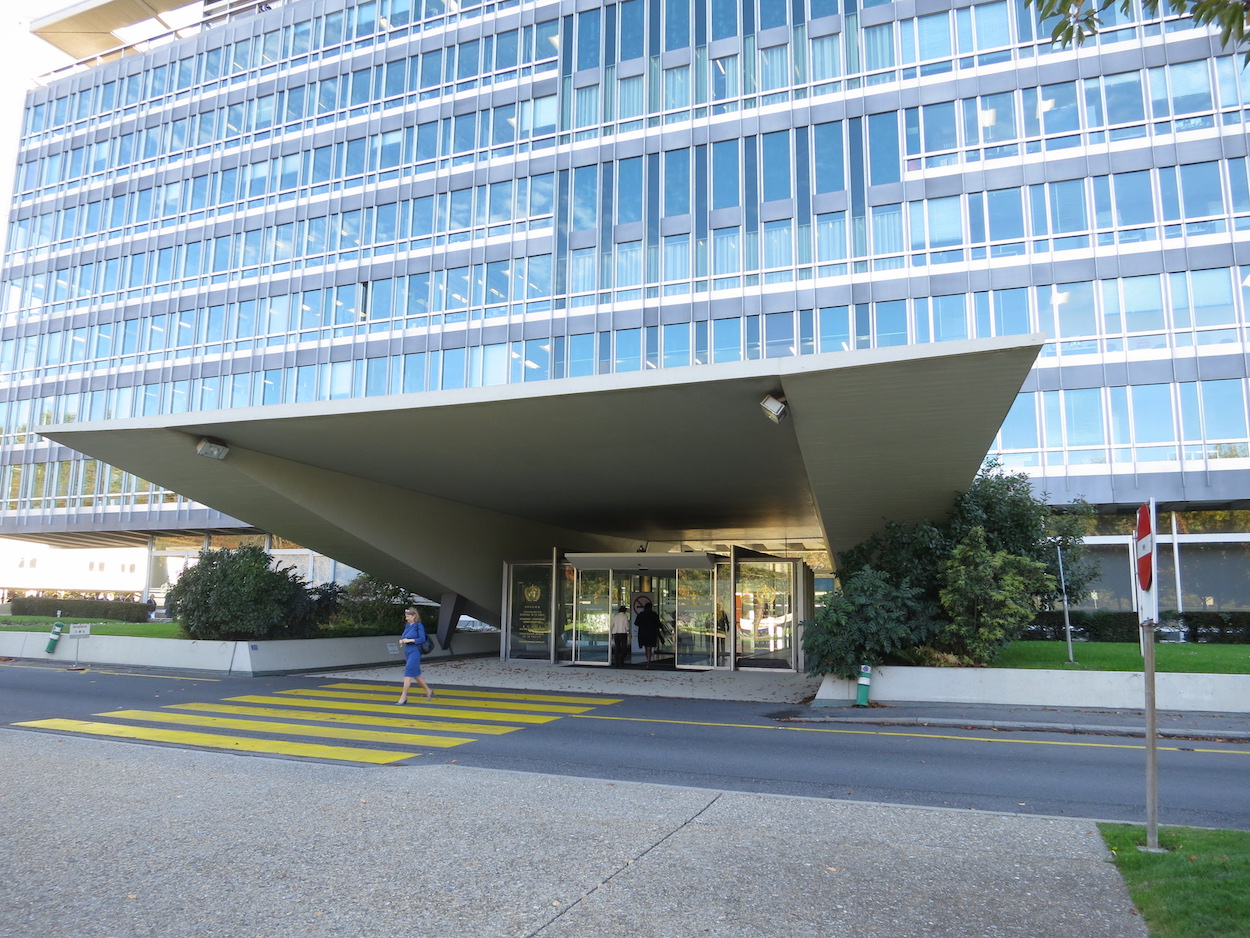 Unfortunately for these organisations—and especially the UN—Taiwan holds the moral high ground in most instances, as it is invariably Chinese pressure that prevents Taiwanese participation in a vast range of international organisations. The hypocrisy of this situation is rich given that, ever since the end of World War II, the UN and their affiliates have explicitly stressed—and indeed are founded on—the following values: peace and friendly relations between nations, justice, co-operation, and human rights; values that some of their members only tepidly hold. And although it may have been easier to justify the de-recognition of Taiwan in 1971, with authoritarian Chiang Kai-Shek in power and little democratization having taken place, the Taiwan of today is markedly different.

After all, just look at what Taiwan has achieved ever since it was punted out of the UN in 1971: a high standard of living, a robust health care system, a strong economy, a healthy democracy, a commitment to peace, and a respect for human rights. In 2019 Freedom House rated Taiwan 93/100 in terms of overall freedom, putting them ahead of Western countries such as the United States (86), France (90), Greece (87) and Italy (89). Taiwan’s economy—though not as strong as previously—continues to compete at a global level. In terms of human rights, Taiwan has recognised the ICCPR and ICESCR since 2009. Democratically, Taiwan has had peaceful and democratic legislative elections since 1992 and presidential elections since 1996 (of the elected presidents, two have been from the KMT party and two from the DPP party). Additionally, the country’s government-run single-payer health care system has been praised as a model by many governments and countries throughout the world, which makes the exclusion from WHO events that much more absurd.

Thus not just in comparison with East Asian countries, but across the international spectrum, Taiwan is performing quite well.

Of course, Taiwan absolutely needs allies and trading partners in the international sphere, and much evidence points to success in this domain as well. Taiwan’s passport has been ranked 32nd best in the world and guarantees visa-free entry into 134 countries or territories (China’s passport came in at 75th on the same ranking). Ever since their de-recognition from the UN, Taiwan’s relationship with the United States has been especially significant. The Taiwan Relations Act continues to provide cover for arms sales to Taiwan and military backing, and other recent legislation—such as the Taiwan Travel Act—has solidified that relationship. And many states have allowed for Taiwan Representative Offices to be established in their respective countries. These institutions are key to Taiwan’s international presence, and allow for Taiwanese living or traveling abroad to have a de facto consulate nearby. 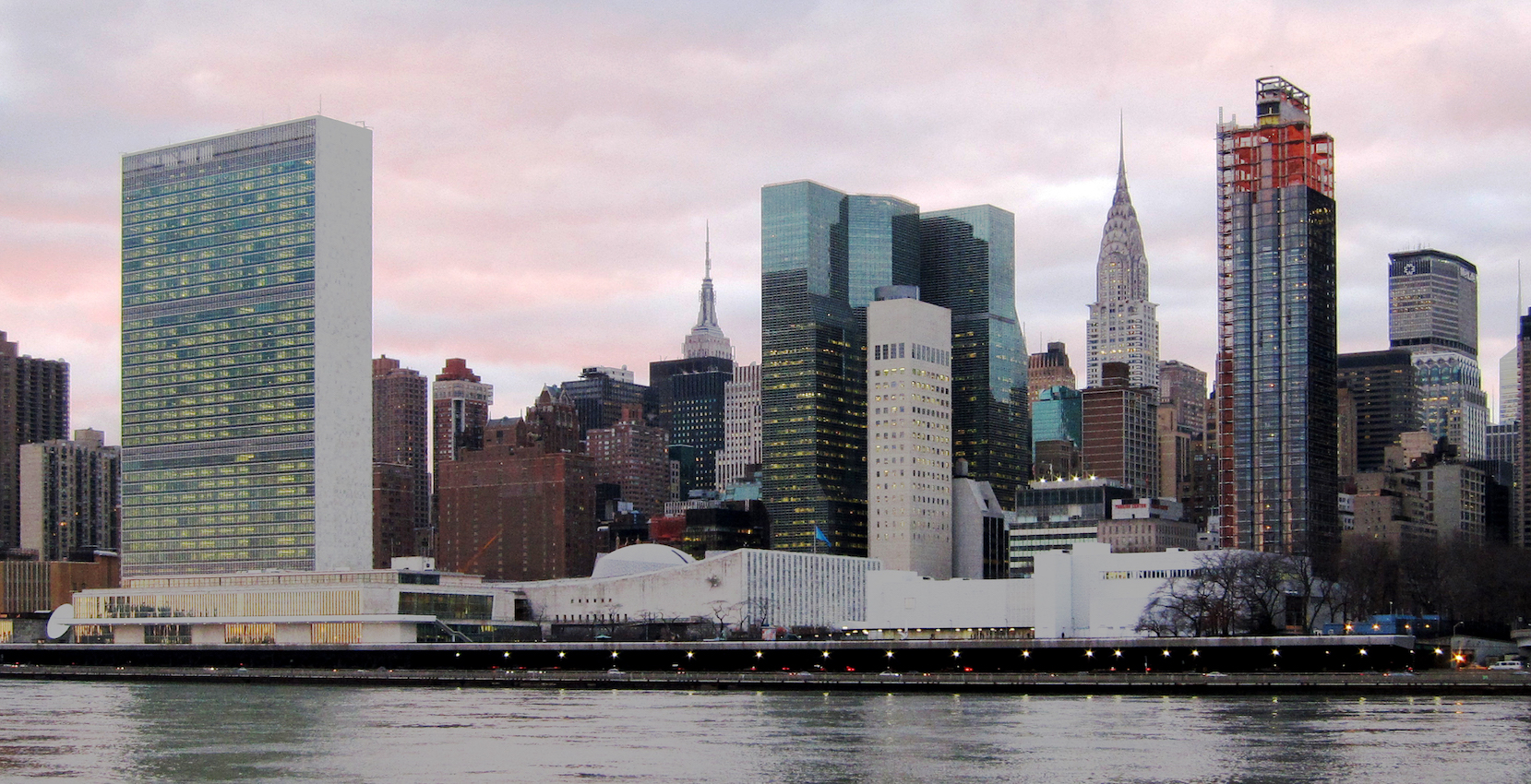 Therefore outside of formal state recognition, many nations are indeed willing to work with Taiwan and recognise them at various levels. Not to mention that Taiwan has had to engage in the delicate game of soft diplomacy for decades and that their vast experience in this complex business could aid the UN’s handling of jurisdictions going through similar experiences, such as Kosovo or Palestine.

But the UN and their affiliated organisations don’t seem willing to take advantage of this opportunity. Instead of using Taiwan as a teachable moment in terms of valuing democracy and human rights and the establishment of friendly relations between nations, they have done the opposite, using Taiwan as a reminder that power and economic might still prevail in the international community over democratic values and peaceful relations. And it is not just a one-off; they have repeatedly chosen this route, as opposed to looking for an alternative solution or attempting to fulfill the values they claim to be about.

Although Taiwan still expresses a desire to join some of these international organisations that have neglected them for decades, this much seems obvious: the UN and others need Taiwan more than Taiwan needs them.