A RULING BY the New Taipei City District Court that an 80-year-old man and his son, surnamed Xu, are not guilty of sexually assaulting and raping their southeast Asian care worker, referred to by the pseudonym of Xiao Hua, should be worrisome. Namely, cases of sexual assault against migrant domestic workers are an under-addressed social problem in Taiwan, toward which there has been little social discussion.

As such, the case was dismissed. This was not only because the statute of limitations for the case had already passed, but because it was claimed that Xiao Hua had produced insufficient evidence to prove the rape. It is claimed by the courts that Xiao Hua’s charges were made on the basis of a dispute with her employers about her Islamic dietary restrictions. Her employers allege that such charges were made on the basis of her laziness as a worker. 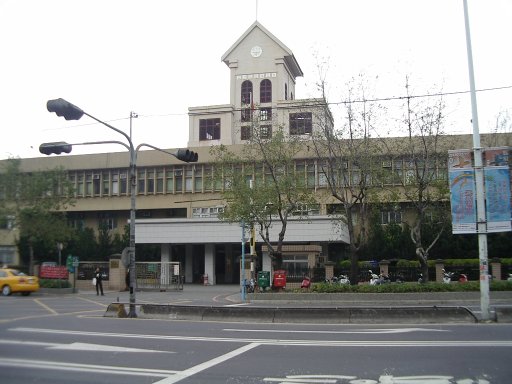 Indeed, although principles of innocent until proven guilty broadly apply in this case and other cases, the dismissal of cases of sexual assault on the basis of “insufficient evidence” is disturbingly common in Taiwan. Likewise, it remains disturbingly common for judges to accept claims that in the absence of “utmost resistance,” that cases of sexual assault do not constitute rape, in spite of that such provisions have long been removed from Taiwanese law. This would be one of many problems returning to the presence of “dinosaur judges” with outmoded social values dating back to authoritarian times who are still present in the Taiwanese judicial system.

As for those migrant workers who do contact local authorities, sometimes the response is dismal, with reports of sexual assault shrugged off or dismissed entirely. It is not uncommon for migrant workers to be told that cases of groping were unintentional, not severe enough to report, or for police to automatically side with the Taiwanese employers who may have been the perpetrators of sexual assault.

It should also be discouraging to hear that allegations regarding Xiao Hua’s sexual assault were attributed to cultural differences, with the view that these were reducible to a dispute regarding Islamic dietary restrictions. The Tsai administration has announced efforts to make Taiwan more amenable to Muslim residents and visitors, such as certifying hospitals as officially Muslim-friendly, or expanding Muslim prayer rooms, given that Taiwan has 300,000 Muslim residents. This is set to rise, with increasing immigration from southeast Asian countries. This wave of immigration is oftentimes in the form of migrant workers from Southeast Asian countries, a demographic shift large enough that one in ten elementary and middle school children now have a foreign-born parent, usually hailing from a southeast Asian country. 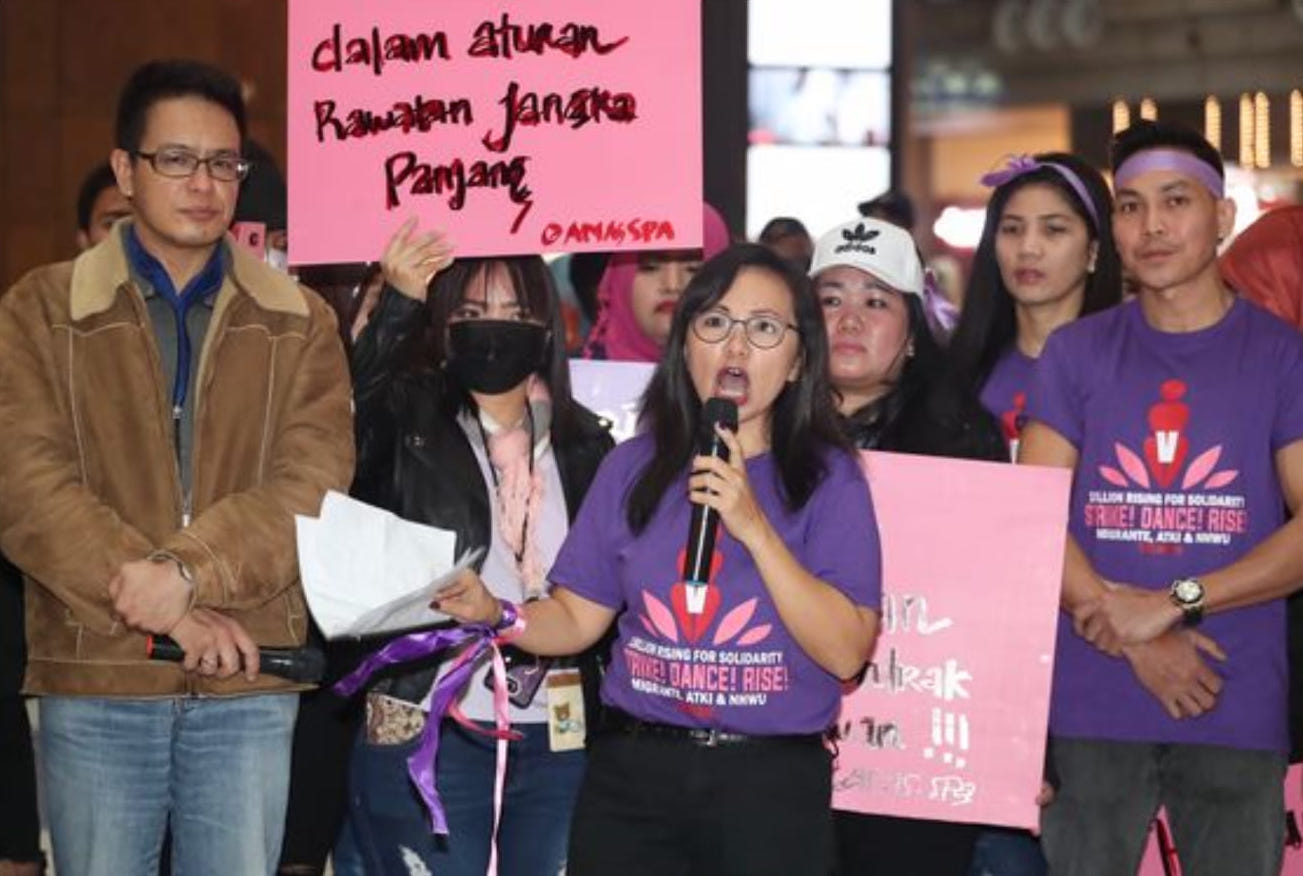 Pointing to the Xiao Hua case just scraping the tip of the iceberg of a larger issue, shortly after the ruling, a case of a labor broker who was also a township councilor drugging and raping a female Indonesian migrant worker was also reported. Not all details have emerged from this subsequent case, but this points to how the case is indicative of a larger, systematic issue. This is why, for example, migrant workers would rally against sexual assault in late March, as part of the international series of demonstrations known as One Billion Rising.

Indeed, attitudes of cultural intolerance remain deeply rooted in society, as observed in the handling of sexual assault cases for migrant workers, the generally abominable working conditions facing migrant workers, and deeply entrenched cultural prejudice at the level of the everyday. Perhaps this is simply another case in point. It is to be seen what it will take for such social attitudes to change, despite claims by the government that Taiwan embraces diversity and pluralism.