Is China Attempting to Influence Taiwanese Elections Through Social Media?

CONCERNS REGARDING Chinese attempts to interfere in Taiwanese elections are in the news again after a wave of unusual activity reported by moderators of well-known Facebook pages with a pro-Taiwan slant.

Namely, moderators of such pages report being approached by unusual Facebook accounts, asking them if they would be willing to sell their pages. In particular, such moderators have been addressed using the term “管管” for moderator, which is much more commonly used in China than in Taiwan, leading to the suspicion that these Facebook accounts are operated by China. 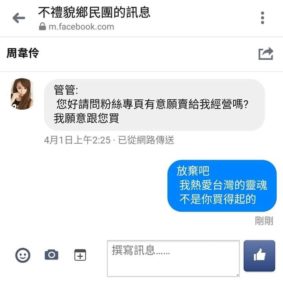 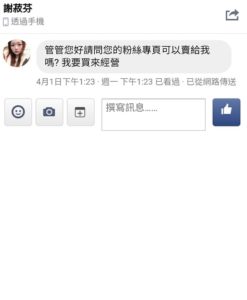 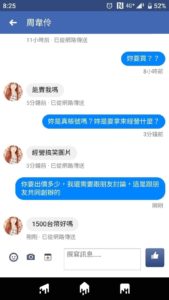 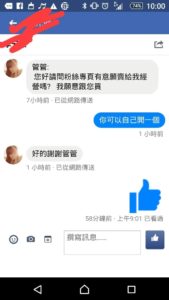 Examples of administrators of Facebook pages being approached by suspicious accounts hoping to buy their pages. Photo credit: 林雨蒼/Facebook

In most cases, however, the offers have been somewhat ridiculous, with Facebook pages with “Likes” numbering in the tens of thousands offered only up thousand NT to sell their pages. Although the practice of selling Facebook pages is generally frowned on by the Internet company itself, when this does happen, for a page with tens of thousands of “Likes” to be sold for only a thousand NT would be a massive undervaluation.

As such, although any page administrators that may have sold their pages would likely not report this, pro-Taiwan Facebook pages have instead taken to posting screenshots of their unusual interactions with these Facebook accounts. Some moderators have taken to responding in a satirical manner and posting the screenshots and memes in themselves have been made the phenomenon. Some of these exchanges may be satirical hoaxes rather than actual interactions between page administrators and individuals seeking to buy their pages, but if so, this may be based on a real phenomenon.

Likewise, netizens have reported seeing a number of job ads online calling for recruiting Taiwanese streamers—particularly attractive young women between the ages of 20 and 25—with pro-unification views. Salaries between 5,000 and 10,000 RMB (around 25,000 to 50,000 NTD) have been offered for those willing to take up jobs as pro-unification streamers. 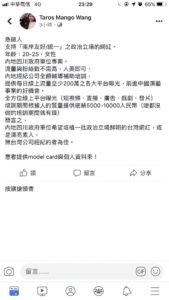 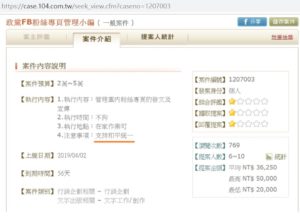 If such job ads are real, it could be that this is the Chinese government attempting to capitalize on the popularity of streaming among young Taiwanese, much as this has also become very popular among young Chinese.

Indeed, in past years, streamers have become unusually politically significant in Taiwan. For example, the news media regularly reports on Internet streamer Holgar Chen, the owner of a gym and a fitness celebrity, as though he were some kind of barometer for Taiwanese political sentiment. Namely, Chen is thought of as primarily a KMT supporter, but Chen has become increasingly supportive of the Tsai administration after her strong response to a January 2nd speech by Xi Jinping in which he vowed that force was still on the table against Taiwan if Taiwan continued to resist Chinese efforts at facilitating political unification. Chen’s popularity has led both Taipei mayor Ko Wen-je and former premier William Lai, who is currently seeking the DPP presidential nomination, to make appearances on Chen’s show.

Likewise, one of the younger city councilor candidates that took political office during nine-in-one elections in November of last year was YouTube celebrity Froggy Chiu, who ran in the Songshan-Xinyi area. While similarly supported by young people and, having similarly positioned himself as a progressive youth activist candidate, Chiu actually performed better than the NPP’s Wu Cheng, who was one of the NPP’s best well-known candidates and ran in the same area, with Chiu and not Wu winning office. Chiu’s victory took place despite the fact that he ran no billboards in the area and was entirely dependent for his advertising on campaigning on the Internet and through organizing grassroots events. 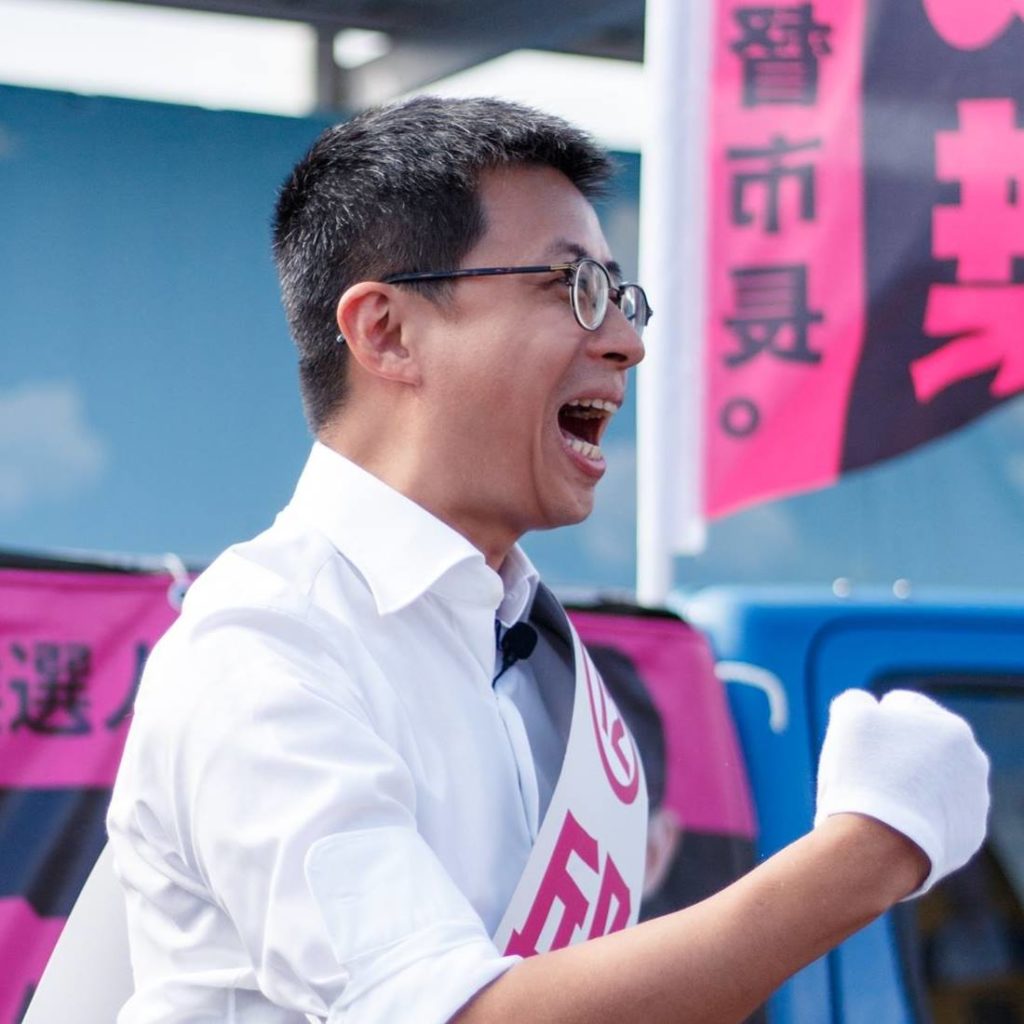 As such, given the apparent ability of Internet streaming to influence political discourse in Taiwan, it would not be surprising that China would also seek to prop up Internet celebrities of its own in order to try and promote pro-unification views in Taiwan as part of it’s “United Front” strategies directed toward Taiwan. Chinese entertainment programming is already a major source of soft power for China in Taiwan. Fears that this could be used to influence Taiwanese has actually led government actors to consider banning Chinese streaming services, although this could border on the suppression of free speech in the case of entertainment content that is not directly political.

If such attempts by China to influence politics in Taiwan through the Internet and social media are taking place, so far, they have been farcical more than anything, and they have been easily called out. However, it remains to be seen if China will become smarter about its outreach toward Taiwan going forward.