A SERIES OF child abuse cases has rocked Taiwanese society in the past month, with a number of incidents widely reported on in the media. Many of these cases became widely known through social media.

The first such incident took place after a viral video on January 8th showed staff at a New Taipei kindergarten beating children with a spatula, provoking anger and calls for the Department of Social Welfare to investigate the case and take punitive action against the school. 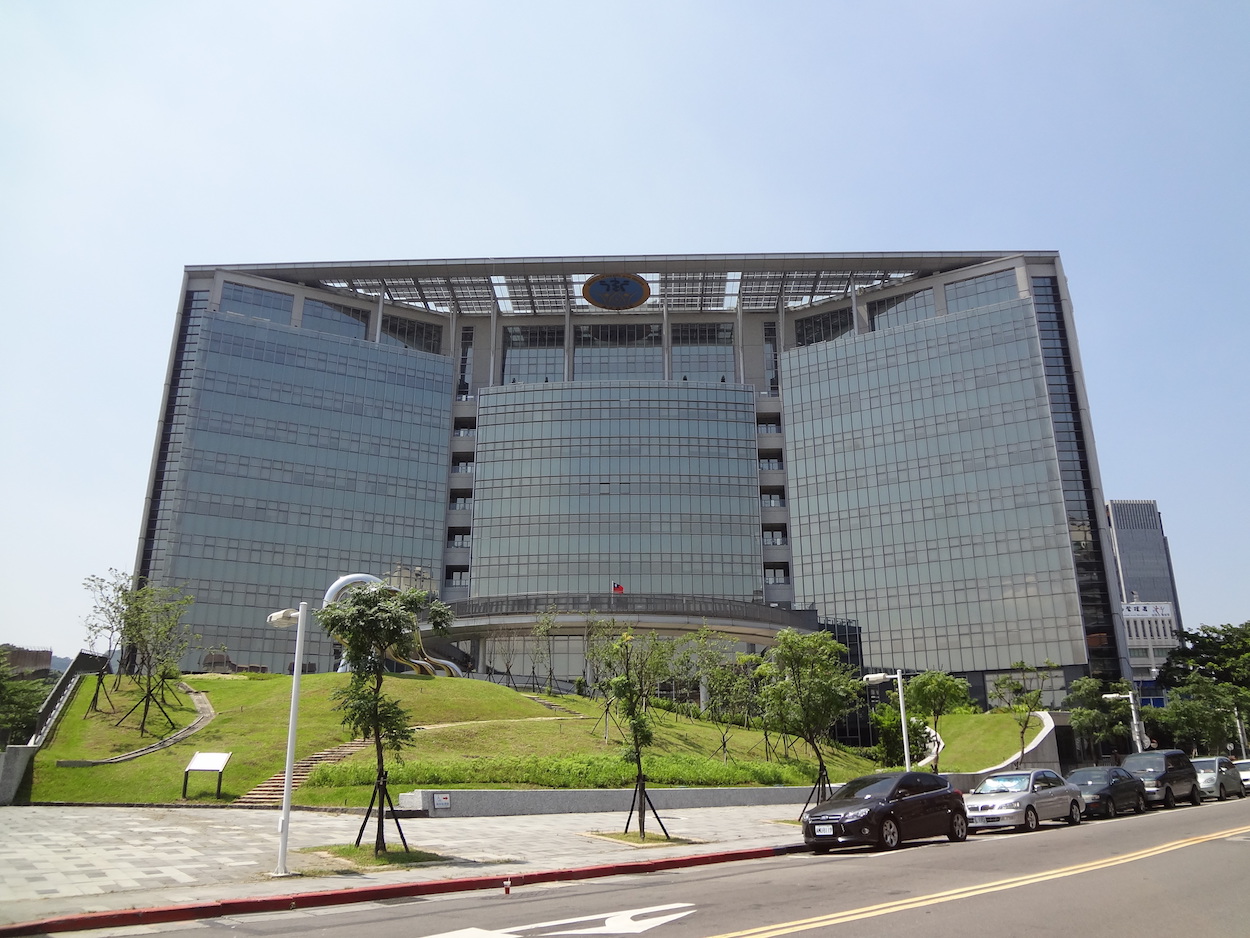 The second case also took place because of a viral video, becoming widely known after a 42-year-old man was filmed beating his son and wife because his son forgot to order him peppers for his take-out Taiwanese bawan. After a video of the beating was posted on Facebook on January 12th, this led a crowd of vigilantes to gather outside of the man’s home on January 13th, the crowd beating the man, force-feeding him peppers, and later grilling bawan outside of his home. Strangely enough, the crowd was later joined by police in their makeshift barbecue.

Two subsequent incidents took place on January 15th, with the death of an eighteen-month-old toddler that appears to have been beaten to death by its seventeen-year-old mother’s boyfriend and three other individuals and the beating of a nine-year-old child by his stepfather for stealing a classmate’s milk. The latter child was later removed from his parents’ custody by protective services. Relatedly, a lawsuit would be filed against teachers at a Chiayi kindergarten for taping a child to a chair has also been in the news, with criticisms of Chiayi courts for not pursuing the case, which dated from 2017.

As such, increased attention has been focused upon the issue of child abuse in Taiwanese society as of late. Last year, over 9,000 cases were reported by the Ministry of Health and Welfare, with 15 cases ending in death. In order to combat child abuse, greater resources will need to be devoted to social services, education about the issue, training educators to be aware of warning signs of domestic abuse, and addressing when courts fail to take action on the issue. 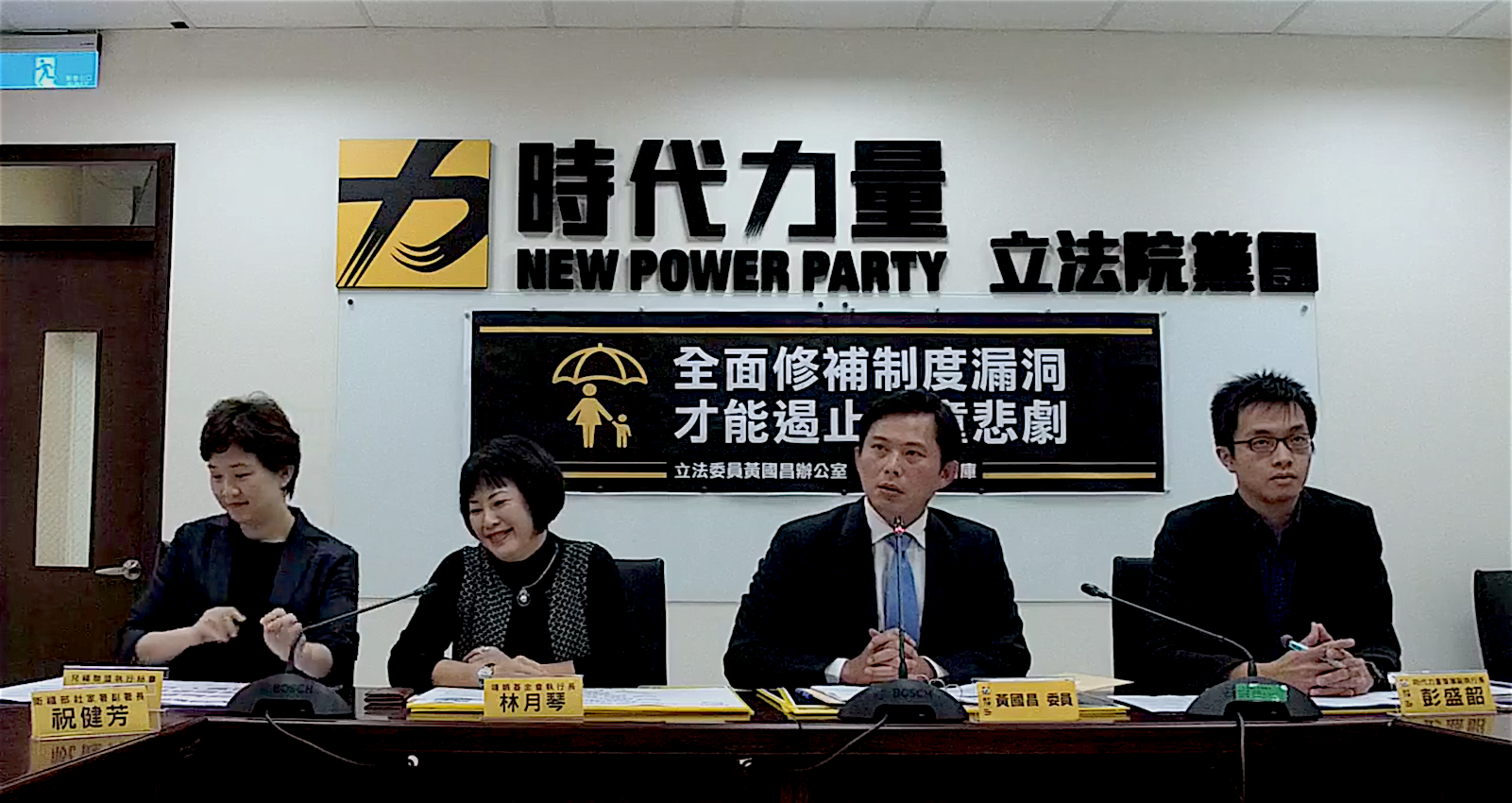 Mechanisms will also need to be developed to identify abusive educators and remove them. Proposals have been made by the NPP to develop a database of educators who have committed cases of abusing students in the past and New Taipei mayor Hou You-yi has stated that this information is already available online, though the websites displaying this information have also been criticized for being opaque.

As observed in other past incidents, such as the suicide of writer Lin Yi-han in 2017, there is a continual pattern of educators who physically, mentally, or sexually abuse their students not only never being punished but never being removed from their positions and being allowed to continue to teach in Taiwan. At the same time, one hopes that a public database will not serve as the means for misguided Internet witch hunts, in the manner of the Internet vigilantism observed in the bawan case.

However, as with other similar panics one has observed in past years following repeated incidents of a form of violent crime—as with last year after a series of dismemberment incidents—many of the solutions proposed by lawmakers and social commentators have been more or less been legalistic in nature, with the suggestion that heavy punishment will serve as a deterrent. The suggestion has been made by KMT legislators Lai Shyh-bao, Hsu Chih-jung, and Alicia Wang as well as entertainers as Turkish YouTube celebrity Wu Feng that instituting the death penalty for child abuse is the way to prevent future cases from occurring. 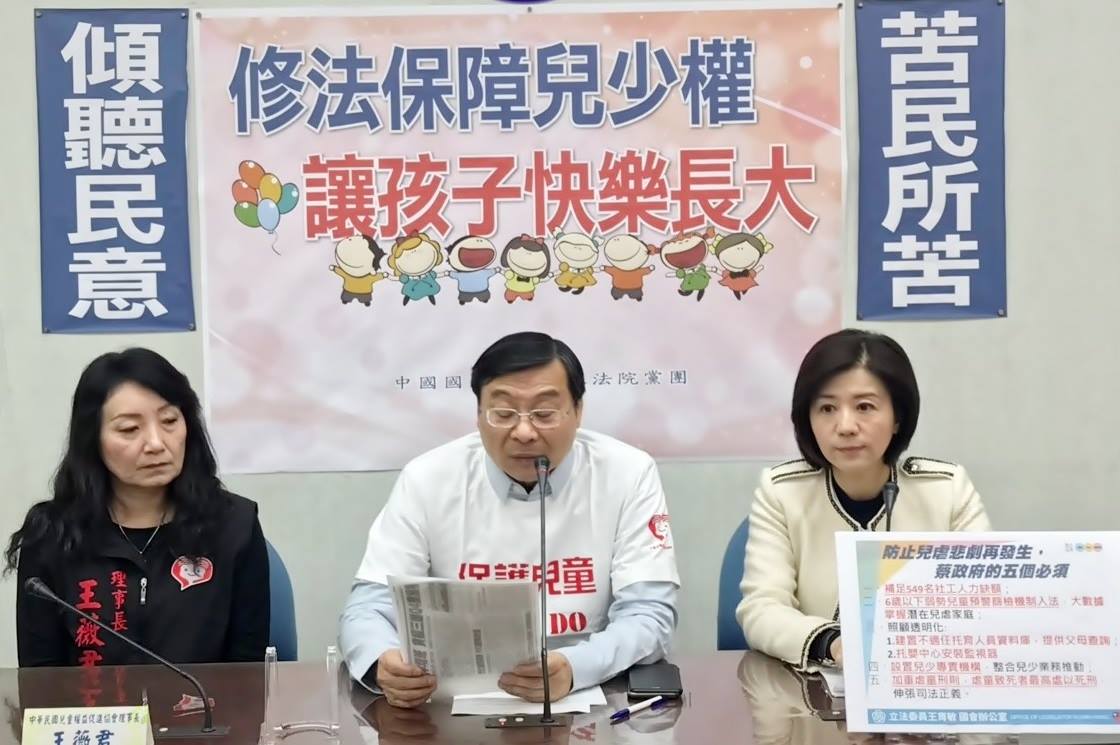 This, too, was suggested after last year’s spate of dismemberment cases, with a general failure to focus on the systemic causes as to why the dismemberment cases were primarily cases of men murdering women and instead the suggestion that future incidents would be prevented through instituting heavier punishments, with artists, other creatives, and young people being scapegoated as morally degenerate forces in need of harsher social regulation.

Such proposals are oftentimes made by politicians who hope to leverage on violent incidents widely discussed in the media as opportunities to grandstand in front of the public. Unfortunately, the solutions they propose are oftentimes shortsighted, with no real interest in addressing the systemic roots of any issue, but merely satiating the public’s desire for harsh punishment—oftentimes acting more out of a sense of fear than anything else. It remains to push for less superficial discussion of child abuse in Taiwanese society which goes to the genuine roots of the problem, then.