DEMONSTRATIONS BY Chinese leftist student activists regarding the Jasic struggle in Shenzhen continue, with the detention of over ten student members of a Marxist Society at Peking University late last month. Another wave of detentions took place earlier this month, with forced confessions extracted by the Chinese government from some of the detained. The detention of college students at one of China’s top universities has led to a large international response, with internationally prominent leftist scholars including Noam Chomsky, Slavoj Zizek, and 30 other individuals condemning the actions of the Chinese government and promising to refuse to attend conferences in China about Marxism. A number of open letters have also been circulated.

Demonstrations against workers being denied their legal right to unionize in the Jasic Technology Company have raged on for the last year. Although such outbreaks of labor discontents are not unusual in China, the participation of Maoist student activists in demonstrations, including some students who dropped out of elite universities to work as organizers in factories, led to larger than usual national and international attention to the protests. 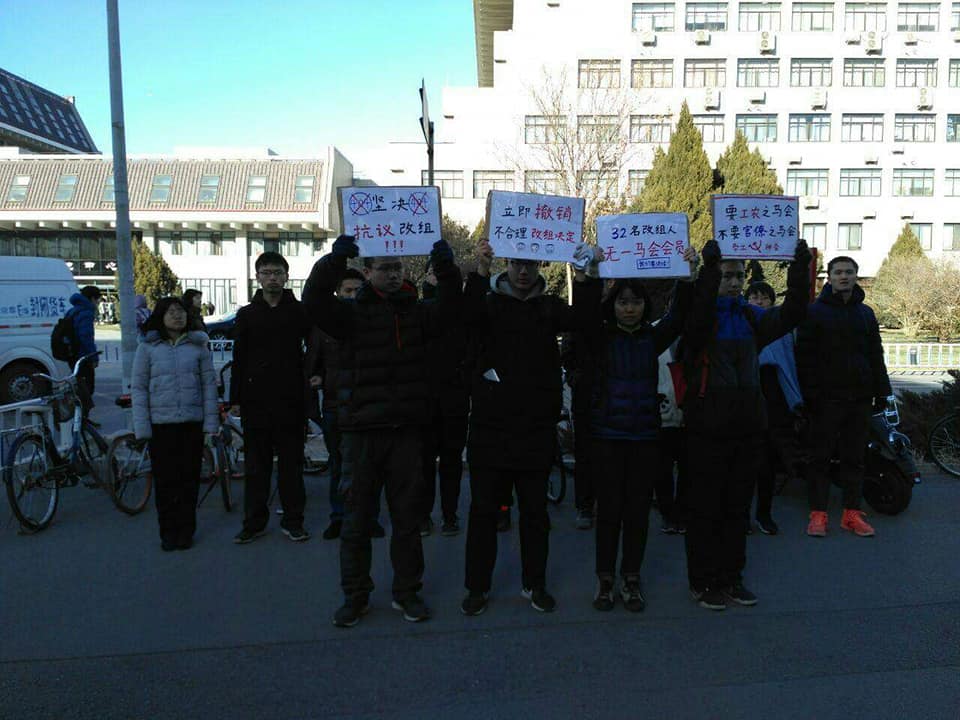 At a time in which the Chinese government claims that it seeks a return to Marxist fundamentals, the harsh actions of the Chinese government against Maoist students and workers give the lie to official statements by the Chinese Communist Party (CCP). Part of the reason why the case drew such an unusual amount of attention relative to similar struggles was because youthful student activists claiming to be Maoists challenge the legitimacy of the Xi administration’s claims that it still values Maoist principles.

The CCP refuses to back down with regards to the Jasic struggle, with authorities interceding on behalf of factory owners and against workers, proving wholly willing to use force against or to detain students and workers. Over one hundred individuals have been detained in past months, with a wave of 39 arrested in December and sixteen arrested between early and mid-January, though some were later released. Some of those who were arrested have not been seen since last August, including well-known activist Yue Xin. The Chinese government has also taken to airing forced confessions from detained student activists in the last month.

It is very probable that in the face of such a challenge to its legitimacy, the CCP feels the need to draw a line in the sand to prevent future resistance. The CCP has also attempted to paint the protests as the work outside infiltrators from Hong Kong or elsewhere, given Shenzhen’s proximity to Hong Kong. But this has contributed to the spread of demonstrations regarding what otherwise would have been a highly-localized struggle, with students at universities in Beijing and elsewhere also organizing around the issue.

The detention of Marxist Society members in Beijing last month took place after demonstrations by the members of the student group against the Peking University administration deciding not to allow the group to renew its club status for the next year, in the absence of any staff who would sponsor the group. Apart from attempting to negotiate with the administration, members of the group continued to demonstrate for Jasic workers, which probably led to the eventual escalation of police actions against Marxist Society members. As a sign of what was to come, the president of the Marxist Society, Qiu Zhanxuan, who frequently represented the group in negotiations with the Peking University school administration, would be detained on December 26th after attempting to attend a commemoration of the 125th anniversary of the birthday of Mao Zedong. 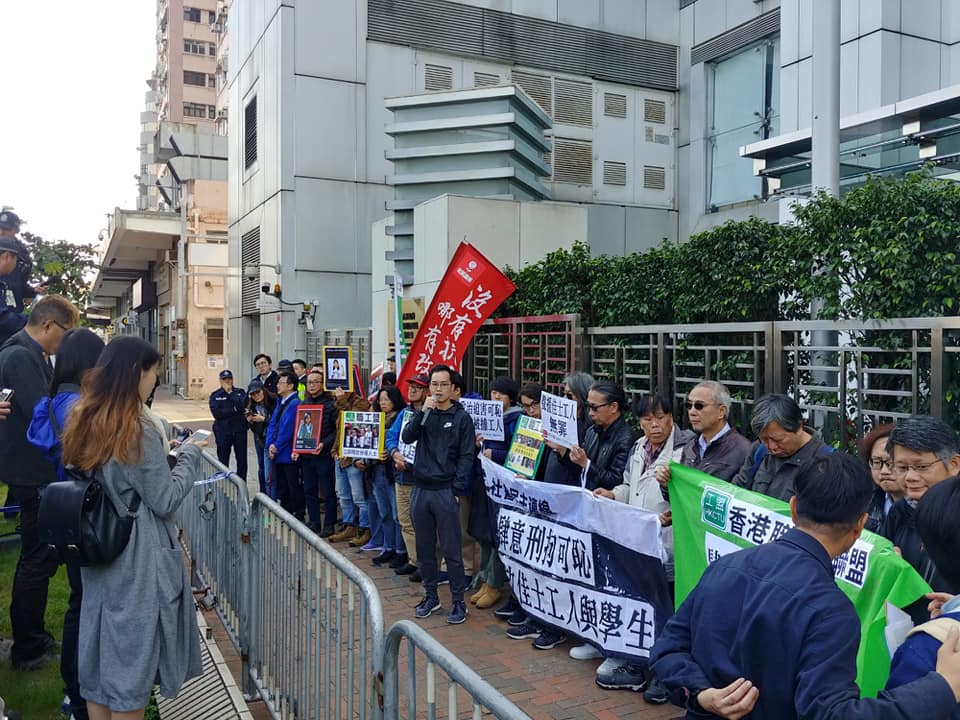 Marxist Society members describe being confined in classrooms and assaulted by teachers, including being hit or having their clothes torn off, sometimes as their parents watched or even proved willing participants in hitting them. While detained, students sang the Internationale in order to maintain morale. According to Marxist Society members, in order to avoid the perception that it was banning the study of Marxism altogether, the school convened a reading group of a new Marxist Society at the same time as the detention took place, except that the members of this new Marxist Society were all CCP party members or members of the Communist Youth League. The situation is less clear about the situation of those who have been detained this month, however.

Given how long demonstrations by leftist student activists regarding the Jasic struggle have raged on, whether in Shenzhen itself where Jasic is based or on college campuses across China, one scarcely imagines the present wave of police actions mean the end of the struggle. At the same time, however, with the struggle having dragged on for so long, it remains to be seen if the struggle will enlargen its scope, and as to whether Chinese authorities will escalate the use of force against student activists, or decide to sentence them to longer jailing sentences. If the Chinese government does decide to do so, that would hardly be surprising, and so student activists very likely will need to adopt strategies ahead of time in preparation for when authorities eventually do decide to take more severe measures against them.