THE PROPOSED BANNING of a Marxist book club at Peking University, one of China’s most prestigious and elite universities, is ironic. Namely, as part of its drive towards centralizing authority and advancing its version of Chinese nationalism, the current Chinese government under Xi Jinping purports to return to Marxist fundamentals rather than destabilizing western influences. Yet as labor abuses remain rife in what is actually one of the most highly capitalistic societies in the world, this has led students and workers to draw on Marxism and Maoism to demonstrate the abuses of the Xi regime.

This would be a dynamic seen periodically through the history of the PRC. In past decades, the scholars and intellectuals of the Chinese New Left—many of which also shared academic backgrounds at elite universities such as Peking University—drew on Chinese leftist traditions ranging from Maoism to the New May 4th period in order to criticize the deterioration of economic conditions that resulted from the free market liberalization that began under the Deng period as having strayed from Chinese leftist fundamentals. 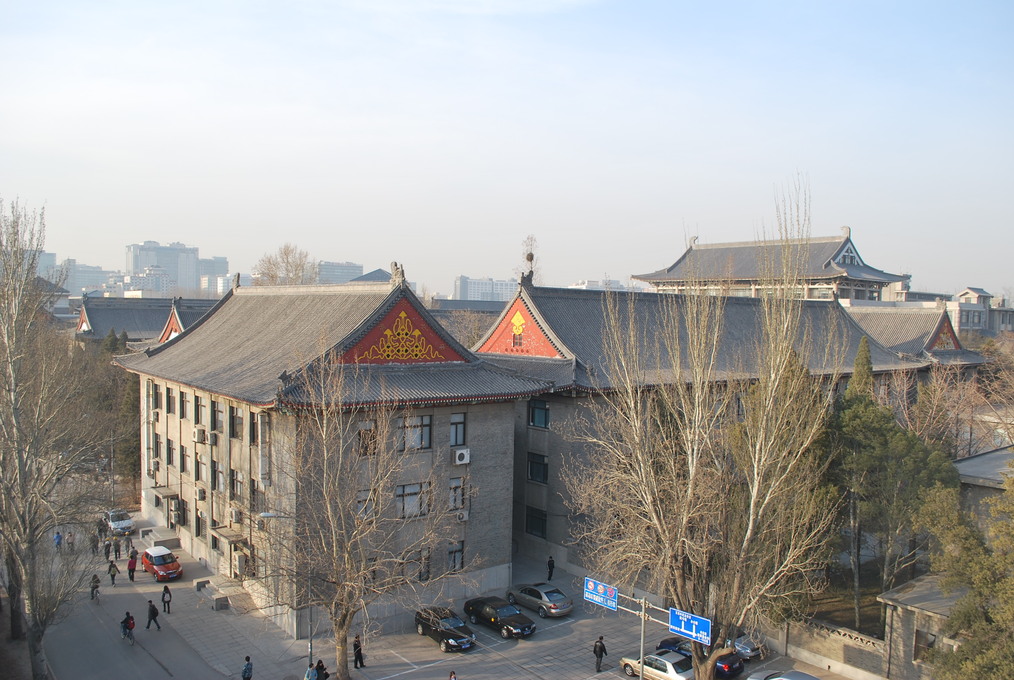 However, despite facing political persecution in the past, by this point in time, the Chinese New Left has been institutionalized as individuals who are more Chinese nationalists than Marxists in any true sense. One observes this in that the current situation which has led to the proposed ban is the result of solidarity actions by students from Chinese universities such as Peking University with a current labor struggle in Shenzhen, at Jasic Technology Co. Ltd. Though still fundamentally a labor struggle confined to a local company and not a wider class struggle, this struggle has caught the popular attention of many because it involves a coalition of Maoists students with factory workers.

Despite that some these students hail from elite backgrounds, these directly participate in labor struggles as ground-level organizers. The fact that they are Maoists who criticize the Xi regime’s failure to better the conditions of Chinese workers calls out the lie of the CCP that it is anything but a capitalist party, during times in which the CCP is intent on emphasizing that it offers something different from western capitalism as a way of challenging the legitimacy of global capitalism under American auspices. This in itself challenges the moral legitimacy of the CCP in failing to practice what it preaches for working Chinese, rather than just Chinese social elites with ties to the party.

Ironically, some of the present students involved in the Jasic labor struggle have been at odds to emphasize that they are not opposed to the present Xi administration, but are loyal to it. This may be genuine, or this may be strategically articulated out of a wish to minimize tensions with the government which could result in the use of deadly and brutal force. 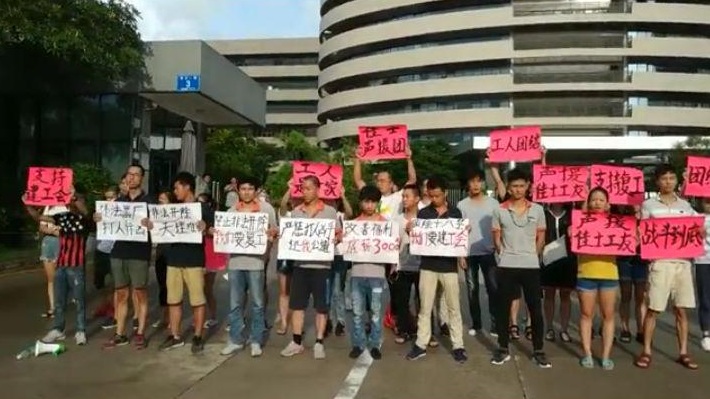 It is not surprising for book clubs as that at Beijing—originally officially sanctioned by the CCP as a place to study its official version of Marxism, to become sites for resistance. Similarly, one thinks of an example drawn from Taiwan, of the “Mainland Club” (大陸社) at National Taiwan University (NTU), Taiwan’s most prestigious university. The “Mainland Club,” which still exists at NTU today as an active student group, was once one of the few official places where the reading of Marxist texts was allowed in Taiwan, this being allowed by the KMT for the purpose of training elite NTU students to have the ideological tools to combat Chinese Communism, as a means of demonstrating the superiority of the KMT’s official ideology of “Tridemism”.

However, contrary to expected results, the result was that many members of the “Mainland Club” were radicalized, and converted to Marxism instead—interestingly enough, sometimes not always in a pro-unification direction, as with the Taiwanese pro-unification left, but actually towards Taiwanese independence on leftist grounds of self-determination, while remaining sympathetic to the plight of the Chinese working class—the “Mainland Club” was highly active during the democracy movement and remained active in past years, as observed in the 2014 Sunflower Movement, for example.

Such would be the ability of Marxism to challenge official narratives and inspire dissent. As such, it proves critical at the present to support Peking University students in their struggle against authoritarianism in the garb of Marxism by way of the Xi regime.

Nevertheless, at the same time, one wonders whether this is only repeating a cycle once before. Just as elite Chinese Marxist intellectuals of the New Left were once celebrated for their political dissent, but have now become legitimizers of the present order, it is not impossible that this will happen to the current generation of Chinese Marxist intellectuals from elite backgrounds at Peking University some decades down the line, if they triumph in their current struggle. The cycle may repeat itself, with this generation’s dissidents later becoming the uncritical apologists of the party-state. Such would have been the case of the New Left, who in too many turned out to be a “loyal opposition” or reformers rather than willing to break entirely with the system. 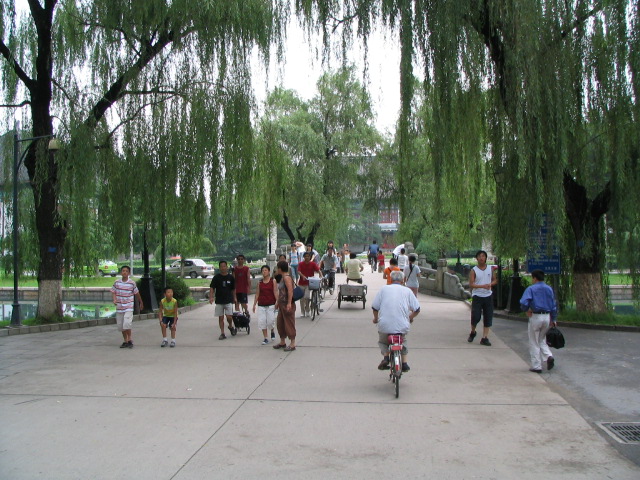 Perhaps, then, the solution lies in a student-worker alliance, as we hopefully see the first inklings of in China, and one which is willing to have more expansive demands. After all, perhaps the flaw of the New Left was that for all their critiques of the system, this was done from the inside, seeing as their backgrounds were mostly as elite academics, and there were few cases of genuine organizing from what was primarily an intellectual grouping. But genuine ties with a workers’ movement, one which is not afraid to contest the system itself, can guard against this sort of assimilation into the logic of state capitalism under the Chinese party-state. We shall see if this develops.