WITH THE DEFEAT of Michael You and the victory of Cho Jung-tai in DPP chair elections, this has been read by many as signaling a mandate of confidence from DPP members in current president Tsai Ing-wen. Namely, Cho is seen as a Tsai protege, and You ran on a platform primarily characterized by its antagonism to Tsai. 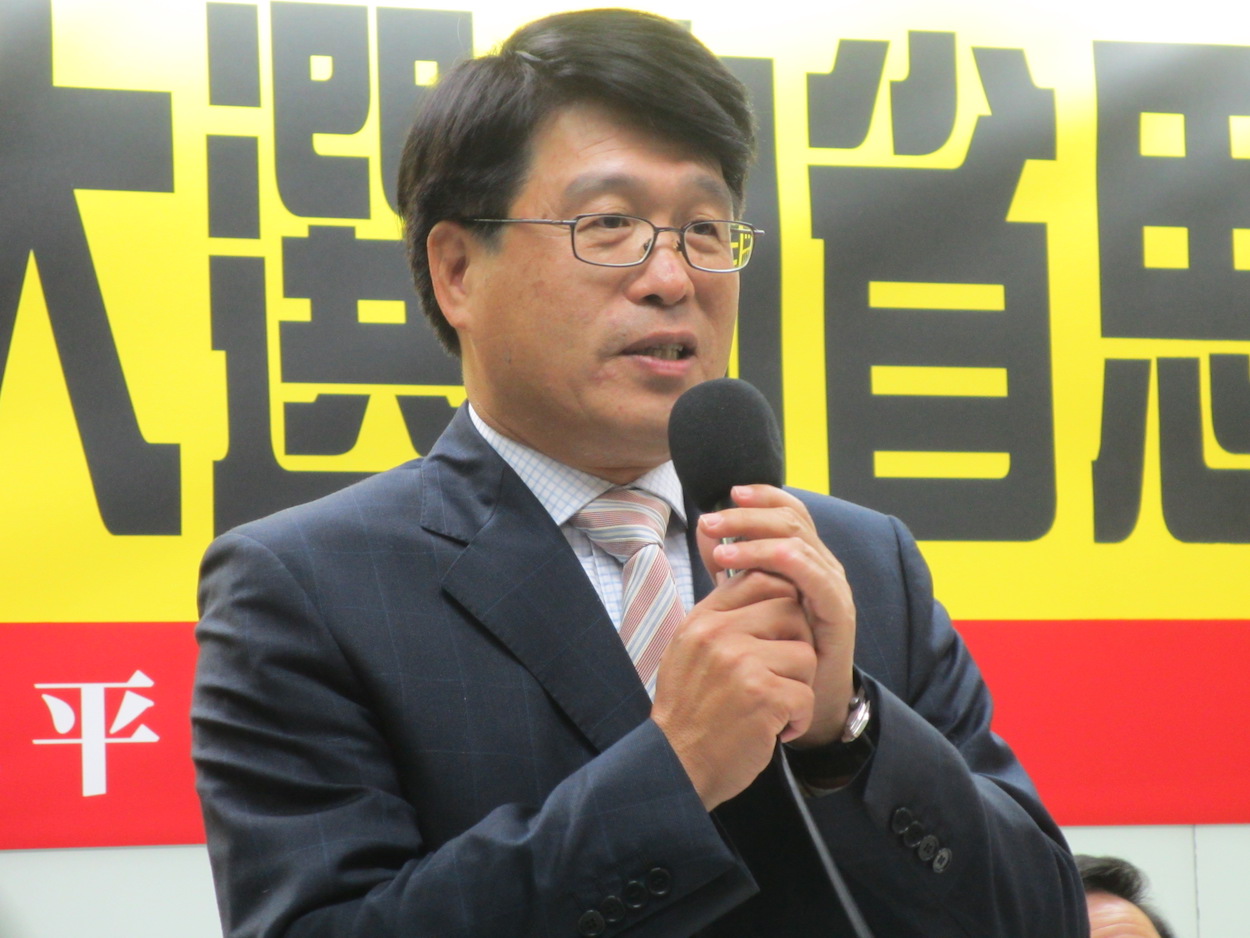 However, in retrospect, it is not at all surprising that Cho won handily to You. For one, You had little to his platform except for criticisms of Tsai, calling on Tsai to take responsibility for the DPP’s defeats in nine-in-one elections in November and claiming that Tsai would not be a viable candidate for the DPP in 2020 presidential elections. But despite criticizing Tsai for the DPP’s failures in nine-in-one elections, You came under fire for himself having a poor election record in a series of four losses in Hualien in the 1990s and early 2000s—through failed attempts to run for Hualien county magistrate or legislator—yet seeking the DPP chair in spite of his poor personal record.

As head of the Taiwan Public Opinion Foundation, a political polling NGO, You was also criticized for the foundation releasing polls which showed disapproval of Tsai and premier William Lai in order to bolster his election campaign. Some questioned the objectivity of NGO’s survey methodology because the results released by the foundation seemed to suspiciously favor You—an accusation that has been laid at the feet of the Taiwan Public Opinion Foundation in the past.

At the same time, through expressing open dissatisfaction with Tsai’s leadership of the DPP, You attempted to appeal to pan-Green traditionalists within the DPP who have been critical of Tsai, such as former DPP chair Peng Ming-min, former Academia Sinica president Lee Yuan-tseh, Reverend Kao Chun-ming, and Presidential Office adviser Wu Li-pei. The four—who are among the key organizers of the Formosa Alliance that pushed for a referendum on what name Taiwan would participate in the 2020 Tokyo Olympics under—recently issued an open letter calling on Tsai to not run as the DPP’s presidential candidate in 2020 elections.

The timing of this letter and of You’s criticisms of Tsai may have been misplaced, however, with Tsai seeing a wave of popular support after a speech on January 2nd by Chinese president Xi Jinping stating that the use of force continues to be on the table if Taiwan refuses Chinese attempts to annex Taiwan under the framework of “One Country, Two Systems.” 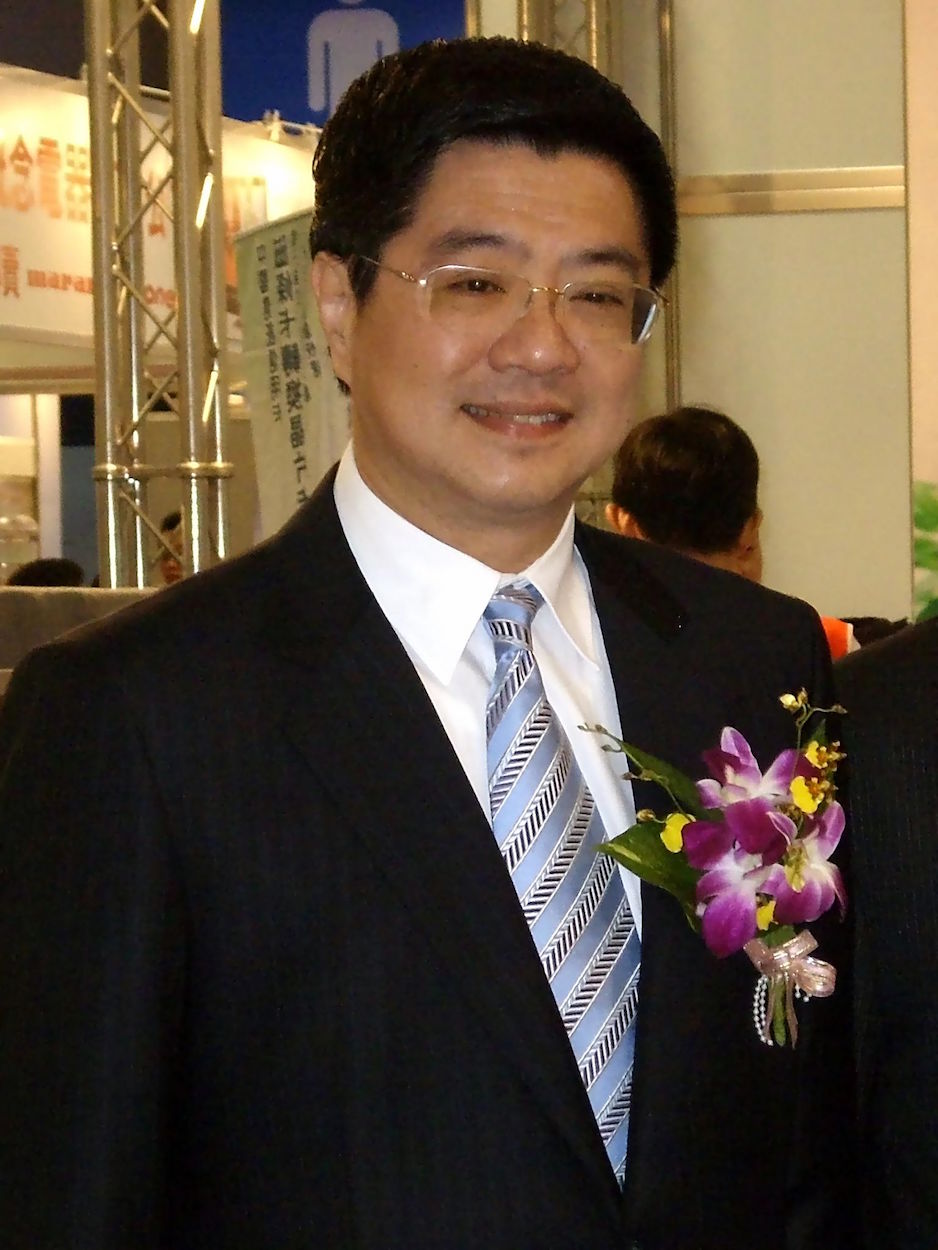 Likewise, it is to be noted that these four DPP elders are figures in their 80s and 90s. In the wake of the letter issued by Peng, Lee, Kao, and Wu, a generation gap has notably opened the pan-Green camp, with a number of recently elected young pan-Green politicians vowing support for Tsai. This included a number of former youth activists, such as Jiho Chang, Wu Pei-yi, and Huang Shou-da, who are DPP city councilors–and Miao Poya of the Social Democratic Party (SDP), also a city councilor. A clear generational gap is emerging in the pan-Green camp, with younger members proving strongly supportive of Tsai in her reelection bid even when some party elders may not be.

As such, while some media reports have taken Cho’s victory as a “win for moderates”, Cho’s victory may have been by default because of You’s many flaws as a candidate, rather than representing any real consensus within the DPP in support of Tsai. You continues to come under fire after his loss, with some accusing You of having damaged the reputation of the DPP as a whole through his actions, it reflecting poorly on the DPP that one of the two candidates for party chair came to be publicly perceived as inept and unethical. You would be sharply criticized after his loss by former Kaohsiung mayoral candidate Chen Chi-mai—who was rumored to be considering running for chair himself before later throwing his support behind Cho—for attempts by You to salvage his image by claiming that he would support Cho as DPP chair when he had otherwise been willing to resort to underhanded attempts to sabotage Cho during the race.

To this extent, it still remains an open question as to whether Tsai will see further challenges from within the DPP. Many prominent middle-generation politicians within the DPP backed Cho, including former Taichung mayor Lin Chia-lung, Hsinchu mayor Lin Chih-chien, and former Kaohsiung mayoral candidate Chen Chi-mai, Tainan mayor Huang Wei-che, Pingtung county commissioner Pan Men-an, and Chiayi county commissioner Weng Chang-liang. This sparked internal contention within the New Tide faction of the DPP, seeing as these politicians choose to support Cho over legislator Tuan Yi-kang, who is a powerful leader of the New Tide faction. Wu Nai-jen, a former DPP secretary-general and one of the former core leadership of the New Tide faction, announced that he and other New Tide members would be leaving the DPP to protest Cho’s nomination.

Despite that the fact that some read the DPP’s defeats in the nine-in-one election as representing a blow to the New Tide faction, seeing as it is dominant within the DPP under the Tsai administration, there has been much discussion of whether current premier William Lai will challenge Tsai in 2020 for the DPP’s presidential nomination. Some perceive Lai’s immediate offer to resign his position as premier in order to take responsibility for the DPP’s losses—at a point before Tsai herself resigned as DPP chair—as an attempt to indicate that he was willing to leave Tsai’s political camp to potentially challenge her in the future. 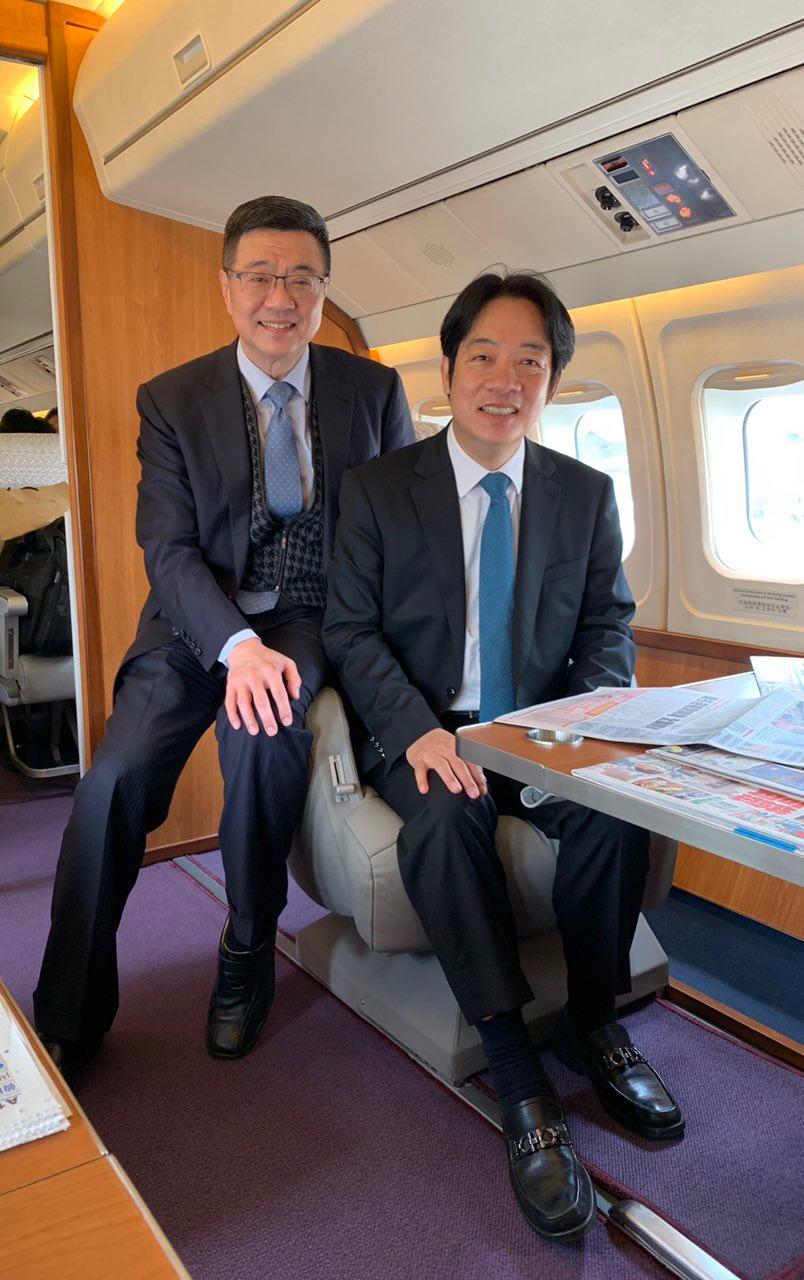 Lai remains coy on the question of whether he will resign or not, Cho Jung-tai among others having publicly expressed a desire for Lai to stay on as premier. However, Lai is himself also a powerful figure in the New Tide faction. And so if the New Tide faction itself were to break away from Tsai, rather than continue to serve under her, it is very probable that he would be the candidate that the New Tide faction puts forth in order to challenge Tsai. One also suspects that party elders as Peng, Lee, Kao, and Wu still command some level of support from the older members of the DPP. As such, it is not impossible that Tsai will to continue to face leadership challenges within the DPP in spite of You’s defeat.