ROC NATIONAL DAY commemorations took place today with official celebrations and some protests. Protest activity was not as intense compared to past years, however. Likewise, controversies resulting from statements by Taiwanese president Tsai Ing-Wen or other politicians were fairly minor.

Protests were held pro-independence groups in the morning, such as with the NTU Dalawasao Club protested outside the Presidential Office today, targeting Taipei mayor Ko Wen-Je because of a perceived pro-China shift by Ko. But compared to past years, these protests were not large, nor did they involve dramatic confrontations with pro-ROC groups or forms of direct action. 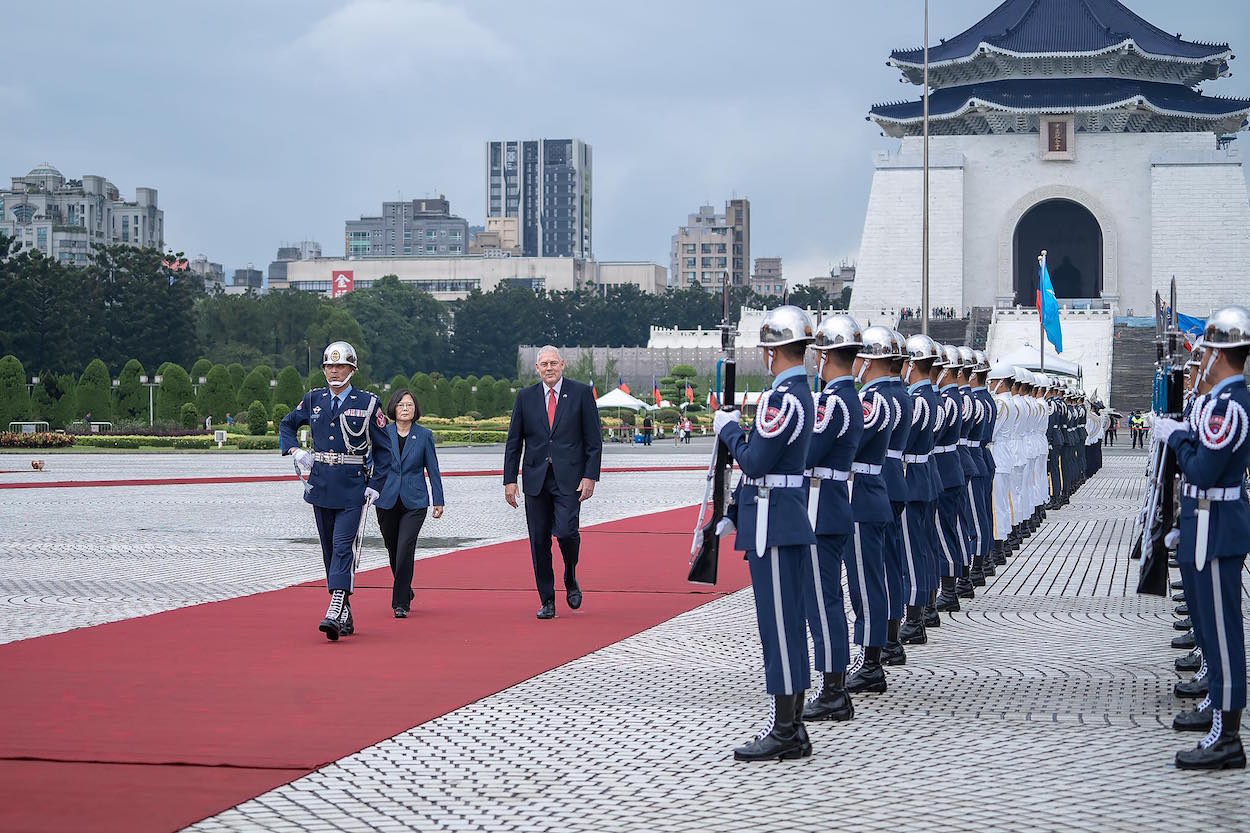 Very probably activist groups have their energy focused on a planned rally on October 20th to call for a change in the name that Taiwan participates in the 2020 Tokyo Olympics under. This was something pushed for by a public referendum. The petition drive for this has met the necessary benchmarks to hold a petition and the Central Election Commission has approved of this petition. Protests by environmental groups and anti-death penalty groups took place, seeing as these are all issues which stand to affect the nation as a whole.

On the other hand, in President Tsai Ing-Wen’s speech, entitled “Democratic Taiwan Lights Up The World,” Tsai touted Taiwan’s achievements as a democracy as a reason why the world should value Taiwan, while also vowing to strengthen the economy and military in order to safeguard Taiwan’s democratic freedoms from China. For the most part, Tsai did not depart from the usual rhetoric regarding Taiwan’s importance to the international world, in claiming Taiwan a model of “Asian democracy”, citing American, EU, and Japanese support, and criticizing threats from China.

Tsai would obliquely refer to shifts in the global terrain as a result of actions by American president Donald Trump and Chinese president Xi Jinping in referring to “changing international circumstances.” But, as for strategies to cope with this, Tsai did not mention any specific actions which she has not stated in the past. One also notes that Tsai stated very little that was new in terms of domestic policy, for example, in reiterating a commitment to a nuclear-free homeland, combatting air pollution, and addressing shortages of Taiwan’s energy grid but offering few comments on concrete steps to get there. Overall, this was not a speech for new policy. Tsai very likely did not want to take any risks for the DPP by putting any new policies on the table shortly before 2018 local elections. 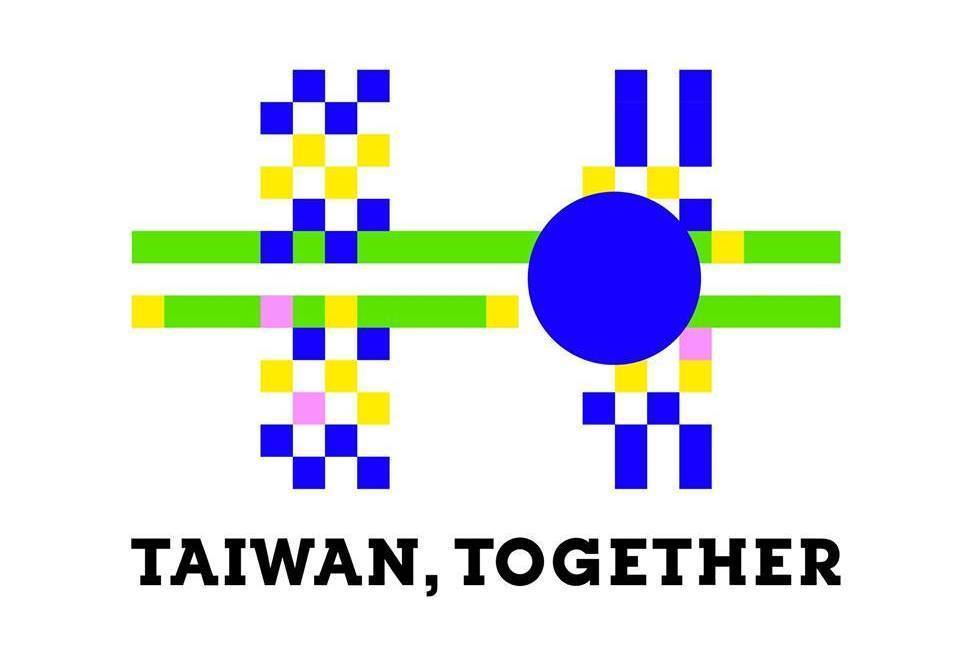 Criticisms of Tsai’s comments, too, revolved around usual lines. Again, controversies over whether Taiwan should break from the ROC system or not will be raised later this month with the referendum to change the name under which Taiwan participates in the 2020 Tokyo Olympics, but Tsai did not state anything particular about the ROC framework. This would not prevent some news reports for citing rather dubiously that the use of “Double Ten National Day” in the English version of Tsai’s speech was a subtle way of distancing Taiwan from the ROC, never mind that the English version of Tsai’s speech refers to the “ROC (Taiwan)” throughout.

More credibly, the logo used by the Tsai administration for ROC National Day uses color patterns in such a manner as to distance itself from traditional ROC colors such as red and blue, instead emphasizing Taiwan’s identity as a contemporary democracy by using the party colors of the four largest parties in legislature, green for the DPP, blue for the KMT, yellow for the NPP, and purple for the PFP. The ceremony marking National Day would also emphasize multi-ethnic harmony and Taiwan’s athletes as representatives of the nation, two themes emphasized consistently in official ceremonies of the Tsai administration.

In the meantime, minor controversies broke out about which politicians did not sing the ROC National Anthem, as it does every year. This year, Taoyuan mayor Cheng Wen-Tsan, of the DPP, was among those accused of doing so, Cheng later claiming that he did sing, but very softly. A minor controversy also broke out about the seating order of ROC National Day ceremonies. Given tensions between Taipei mayor Ko Wen-Je and the DPP, in order to prevent media speculation about the political meaning of where Ko was positioned during ROC National Day ceremonies, Ko was reportedly only informed of where he was to sit five minutes before ceremonies began. 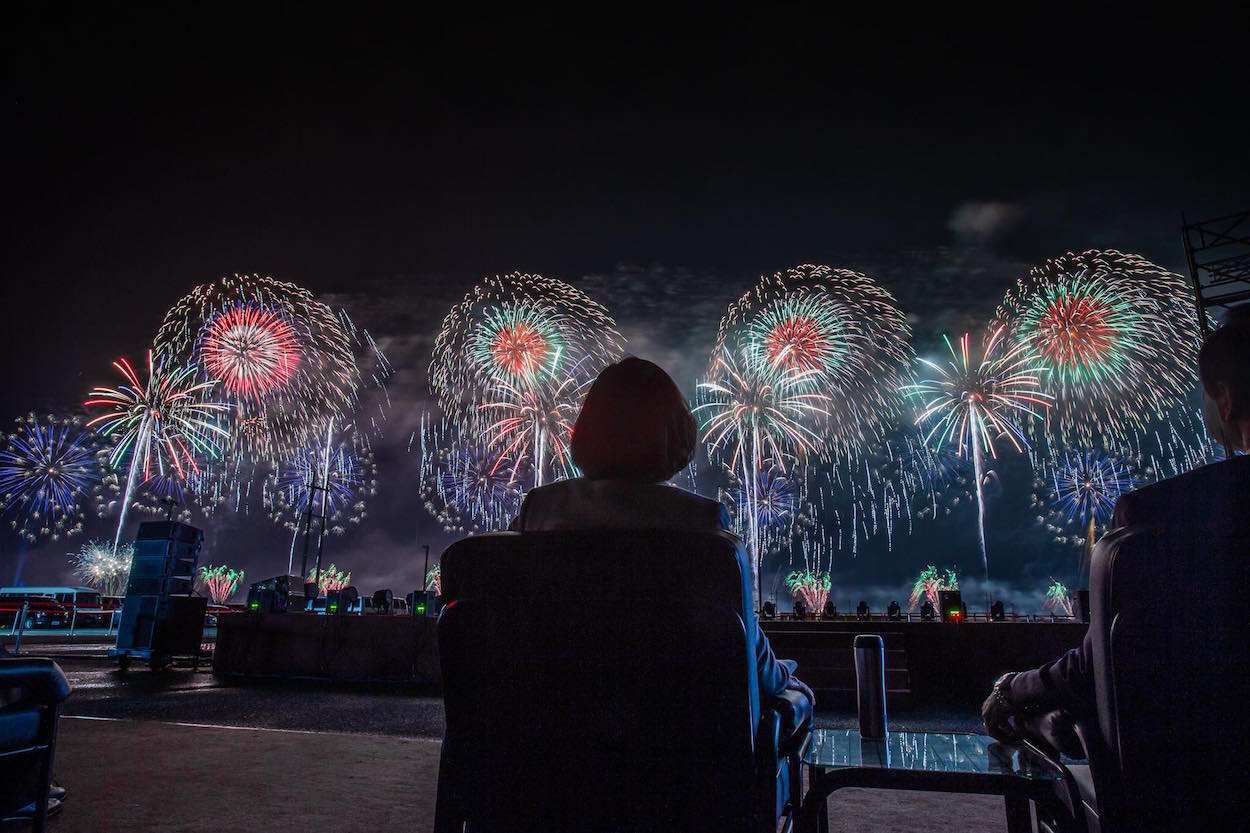 But this year’s ROC National Day was, for the most part, without any large incident. However, with 2018 local elections on the horizon, perhaps this is simply the calm before the storm.