THE MAGISTRATES of Kinmen, Mazu, and Penghu visited Beijing earlier this month to hold a meeting with Liu Jieyi, the director of China’s Taiwan Affairs Office (TAO) on August 12th. Lai Fengwei, Liu Cheng-ying, and Yang Cheng-wu, who are all KMT politicians, were accompanied by former legislator and magistrate of Mazu Chen Hsueh-sheng, not to be convinced with Apollo Chen of the KMT, who has a similar-sounding name in Chinese.

Lai, Liu, and Yang were requesting that the Taiwan Affairs Office exclude Kinmen, Mazu, and Penghu from recent restrictions imposed by China banning individual tourists visits to Taiwan. With rumors also suggesting that the “three mini-links,” allowing for trade, travel, and postal services between Fujianese cities Xiamen, Mawei, and Quanzhou and Taiwanese outlying islands Kinmen, Mazu, and Penghu would soon also be suspended, the three were also urging China not to take such actions. 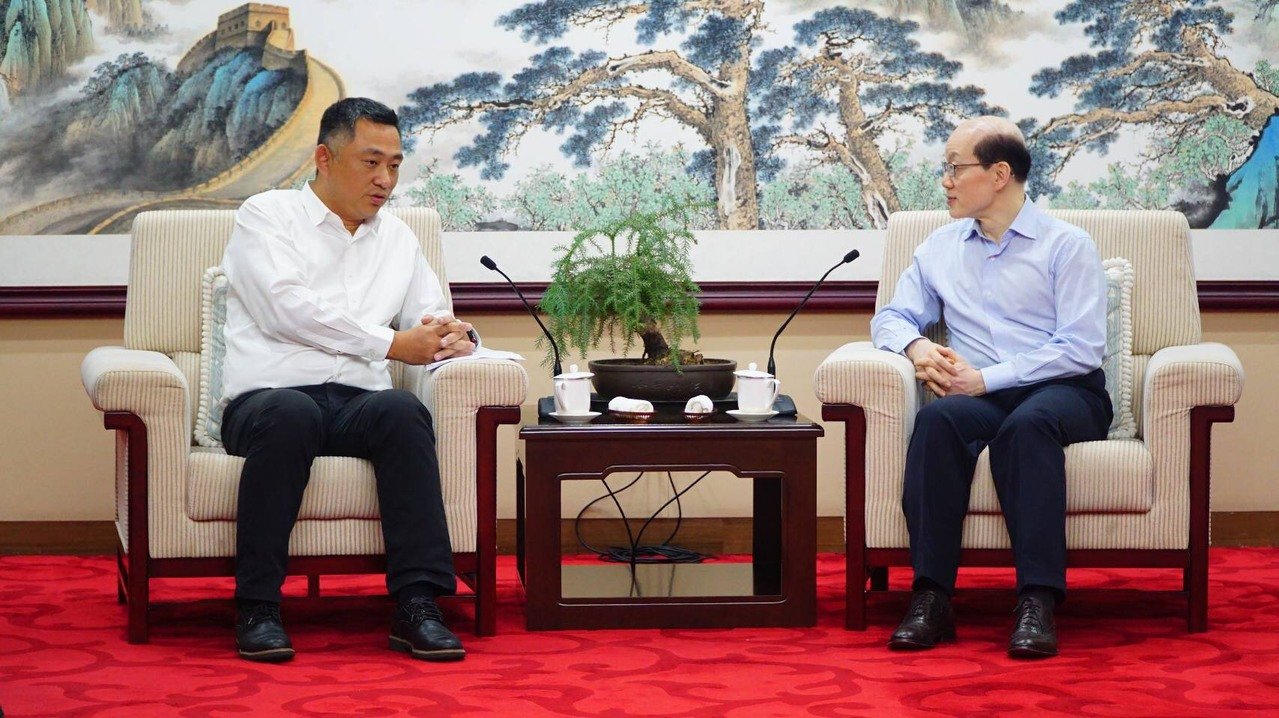 Concerns have been longstanding that Taiwan’s outlying islands are particularly susceptible to Chinese political and economic pressure, owing to the fact that they, in many cases, are geographically closer to China than they are to mainland Taiwan. The pan-Blue camp is historically strong in Taiwan’s outlying islands and fears are that geographic proximity to China has led to economic over-reliance on China in such a manner as to promote pro-China political views there.

The KMT has, after all, long sought to promote the political narrative that Taiwan’s economy is now reliant on Chinese tourism and that declining Chinese tourist numbers will lead to economic difficulties for Taiwan. To this extent, KMT politicians have also sought to circumvent the foreign policy of the Tsai administration through direct meetings with the Chinese government, as observed in party-to-party meetings held between KMT and CCP representatives, or pushing for city-based exchanges with Chinese cities. This would be a means of depicting the Tsai administration as inept, while also undermining its support.

While the TAO has not responded to this request by the magistrates of Kinmen, Mazu, and Penghu formally, it did allow the meeting to take place, and it would be a coup for the TAO if it were able to engender splits in Taiwanese politics by selectively applying policy to parts of Taiwan otherwise applied in a blanket fashion.

One observes similar efforts to provoke political splits in Taiwan by granting economic benefits to Taiwanese cities that conducted city-based cross-straits exchanges with Chinese cities. Again, this was a model first pioneered by Taipei mayor Ko Wen-je, who initially claimed that this would be a way of establishing an economic relationship with China that would not entail accepting China’s claims of sovereignty over Taiwan. However, in past years, Ko has fallen into frequently referring to Taiwan and China as members of “one family” that share “a common destiny” as part of these cross-strait exchanges, and KMT mayors that came into office after nine-in-one elections in November last year have suggested that they might also take up this model.

It is unlikely that the Tsai administration will take any action against Lai, Liu, and Yang. As with other cases in which KMT politicians have visited China to conduct direct meetings with Chinese government officials, the Tsai administration generally finds itself with limited options as to countermeasures. Namely, the Tsai administration would be accused of politically persecuting KMT members if it did take such actions, in spite of the fact that their actions are easily construable as treason—one of the unusual contradictions at the heart of Taiwanese politics.

On the other hand, the DPP does appear to be taking steps to try and improve its standing in Taiwan’s outlying islands. In a highly-publicized move, DPP spokesperson and Taipei Times reporter Lii Wen has announced plans to run for legislator in Mazu, with a great deal of attention focused on Lii given that he is one of the DPP’s younger politicians at age thirty, and that his campaign advertising has attempted to rebrand the DPP’s image in Mazu by appealing to ROC military imagery.

As remarked on by other youth politicians, such as city councilor Wang Hao-yu of the Green Party, who is also thirty, Lii’s chances of winning are quite slim. But it is likely that the DPP at least intends to make try and inroads in Taiwan’s outlying islands to counter the KMT’s long-dominant political influence in fronting a high-profile run by a youth candidate, even one with low odds of success. It remains to be seen whether this will be successful.