THE RELEASE OF Amos Yee and the acceptance of his bid for asylum in the United States should be celebrated, seeing as this means that the eighteen year old political dissident has escaped political persecution in his native Singapore. Nevertheless, what should be lamented is that Yee spent nine and a half months in American prisons while his application for asylum was being processed. And it should be questioned as to what comes next for Singapore now that its most famous political dissident has successfully gained asylum after escaping from Singapore.

Yee first came to public attention in Singapore for videos posted on YouTube in March 2015 in which Yee criticized the then-recently deceased Lee Kuan Yew, the founding father of Singapore, as an authoritarian dictator who utilized lawsuits as a way to silence political dissent at a time in which Singaporean society was largely in mourning for Lee. Apart from social backlash, Yee was later arrested that month on charges of “deliberate intention of wounding the religious or racial feelings”, and “threatening, abusive or insulting communication”, but his case drew international attention as an assault on free speech in Singapore and an attempt to silence political criticism by ruling Singaporean prime minister Lee Hsien-Long, the son of Lee Kuan Yew and heir to the Lee political dynasty. Yee’s first arrest took place when he was 16 years old. 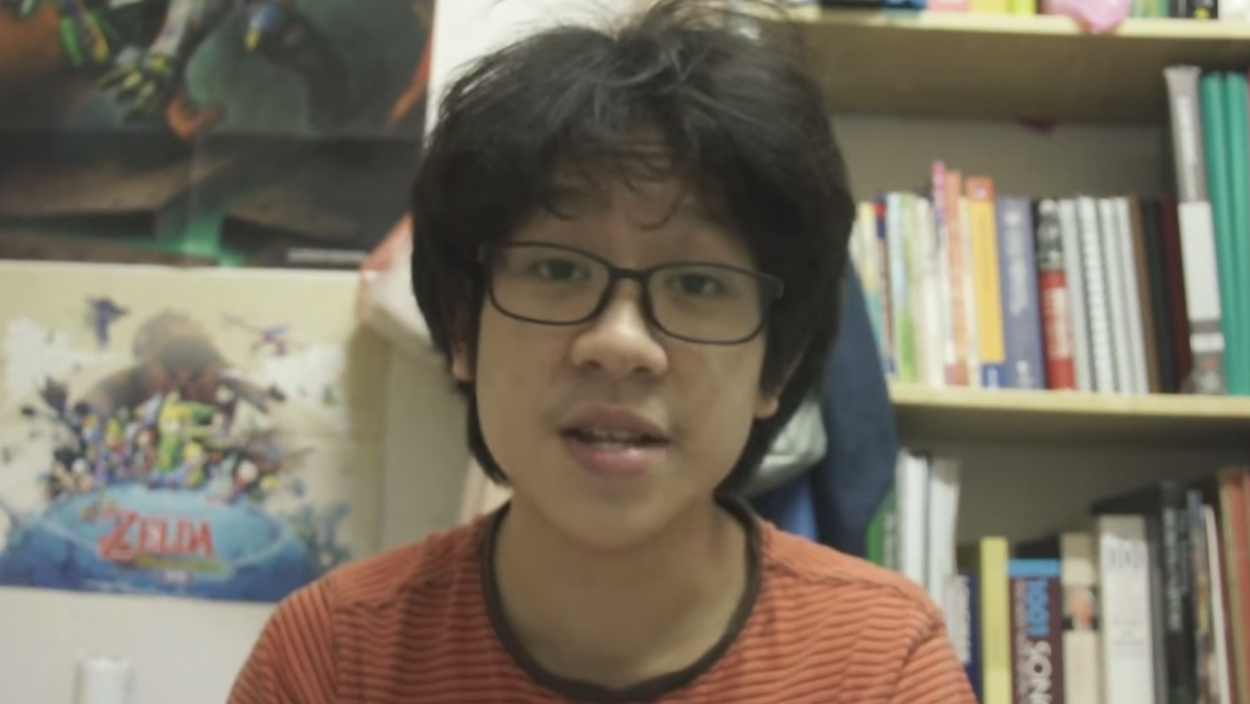 Further videos by Yee also proved controversial, with Yee criticizing organized religions as Christianity or Islam, and facing charges of “intention of wounding the religious feelings” of Christians and Muslims. Apart from threats against Yee and attempted physical assault, authorities also sought to submit Yee to psychological therapy, even as international human rights groups as Amnesty International and Human Rights Watch called attention to Yee’s mistreatment by Singaporean authorities.

Facing such persecution, it may not be too surprising that Yee would subsequently seek asylum in the United States. However, asylum seekers in the United States are treated as prisoners would be while their asylum applications are processed, which is subsequently what Yee faced. Likewise, Yee’s arrival in the United States took place in the same timeframe as the Trump administration assuming power, which led to restrictions on immigration policy that were in part why Yee would languish in American jails for nine and a half months. 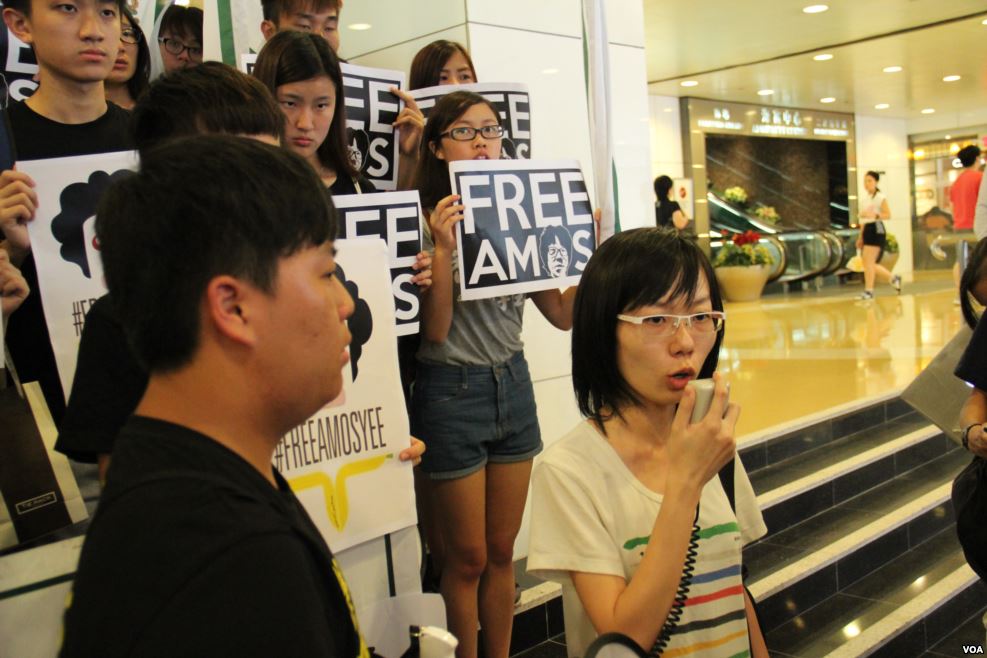 At present, the Lee political dynasty is riven by public controversy and infighting, this being the result of political squabbling between Lee Hsien-Long and his siblings regarding the possibility of the third generation of the Lee family taking political power in Singapore. Lee Hsien-Long is accused of seeking to preserve the personality cult which surrounded Lee Kuan Yew in order that his children could potentially take power in Singapore. Nevertheless, with resistance within the Lee family, including third-generation members of the Lee family vowing that they will not seek political office, this has been damaging to Lee Hsien-Long’s prestige within the nation.

Consequently, following Yee’s release, right now could be a key moment in which a political dissident as Amos Yee could weigh in to criticize Lee Hsien-Long’s ambitions at maintaining the Lee political dynasty’s dominance of Singaporean politics and to hopefully contribute towards the establishment of freer, more democratic society in Singapore. However, it will be seen as to whether Yee is willing or able to continue his political activities. And it could be that Singaporean society proves as conservative as ever, in continuing to hew towards undemocratic politics and rule by the personality cult surrounding the Lee family.