Taiwan Should Take Note Of Crackdown On Civil Liberties In Singapore

A CRACKDOWN ON civil liberties is currently ongoing in Singapore, although few in Taiwan have taken notice. As is par in Taiwan, many continued to be preoccupied with domestic concerns, to the exclusion of everything else. 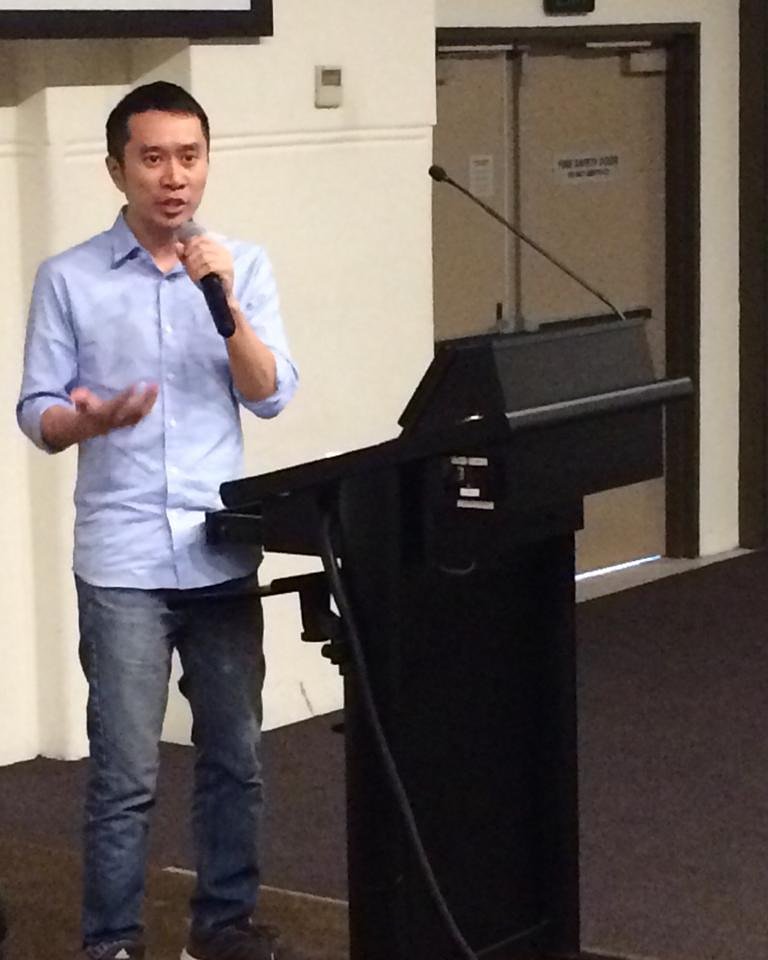 In particular, the Singaporean government accused Wham of colluding with Wong, as foreign interference, because Wong is from Hong Kong. Such accusations were also leveled against Wham and two other activists, Kirsten Han, and Pingjit Thum, who run an online publication called the New Naratif, sometimes critical of the government of Singapore. Han, Thum, and Wham were accused of colluding with foreign powers after a meeting with the recently elected prime minister of neighboring Malaysia, Mahathir Bin Mohamad, with the claim that this meeting was intended to conspire against Singapore. The Singaporean government would also see fit to try and smear Thum’s reputation by questioning Thum’s academic credentials, seeing as Thum is an Oxford academic.

Wham was also found guilty of scandalizing the judiciary through making a statement questioning whether he would receive similar treatment in Malaysia, which Singapore was formerly part of one nation with, stating “Malaysian judges are more independent that Singapore’s for cases with political implications. Will be interesting to see what happens to this challenge.” John Tan Liang Joo, the vice-chairman of the Singaporean Democratic Party, would also face charges when he remarked that charges facing Wham confirmed the reality of political persecution in Singapore. Such statements were made on social media, but they were used as the grounds for lawsuits against both. Both face up to three years in jail. 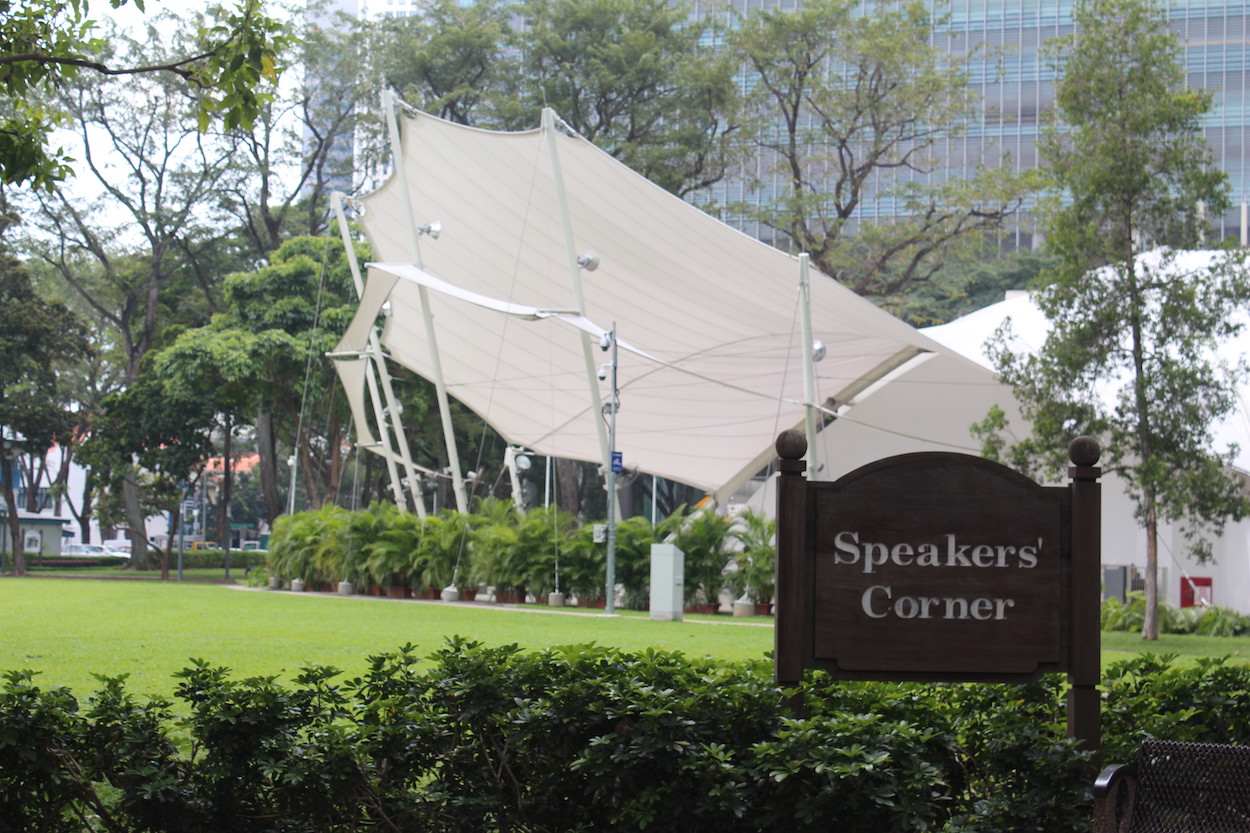 Singapore remains far from a democracy, then, with attempts to silence political critics through accusations that they are colluding with foreign powers, lawsuits intended to shut down political discussion, and attempts by the government to smear critics. Singapore has remained ruled by a single political party since its independence from Malaysia 33 years ago, the People’s Action Party, precisely through systematic attempts to silence any political opposition. Free speech and political demonstrations in Singapore are limited to the Speakers’ Corner, a small space, and they face restrictions elsewhere. Some actions of the Singaporean government, however, are reminiscent of Taiwan, such as the employment of the death penalty to distract from other issues, as occurred with a spate of recent executions in Singapore.

Unfortunately, there proves to be little awareness of deteriorating civil liberties in Singapore. It is generally known that Singapore is not exactly a free country in Taiwan, but despite shows of solidarity towards Taiwan from Singaporean activists, or statements of support from Hong Kong towards Singaporean activists by Demosisto, yet not many in Taiwan have taken note of current events in Singapore. It remains for this to be changed.