THE CONCEPT of driverless vehicles is an idea that has been floated around for decades, first in science fiction, though in Taipei, automated vehicles may soon become a reality. Despite the controversy surrounding the recent Forward Thinking Infrastructure Plan, automated vehicles have received quite a bit of attention, with plans being laid to have them on the road as early as this year.

Taiwan has already started to implement this system in limited areas around Taipei. National Taiwan University recently announced the trial operation of a driverless bus around campus, while the Taipei city government itself plans to begin phasing in automatic buses within the city this year. Additionally, plans are being made to introduce this same technology later this year in the southern city of Kaohsiung for the 2017 EcoMobility World Festival .

Taipei mayor Ko Wen-je announced to plan to test run a driverless bus in the early morning of the first week of August to collect data on rider usage and operation. The bus will run for a limited period of time in a closed area in southern Taipei in order to gather passenger feedback in addition to troubleshooting any possible issues with its implementation.

Recent signals that Taiwan is considering ramping up efforts in the automated vehicle sector have signaled that the government plans to expand its efforts into smart city building with a focus on infrastructure. Ko has stated that the trials are geared at developing bold and innovative technological solutions that will inform future transportation policies.

Concerns linger about the safety of such vehicles. The traffic situation in Taipei is at present often singled out as being particularly chaotic, with a large number of vehicles, including scooters and bikes, on already narrow roads. Particularly pressing is that the traffic laws currently have no accommodation for such vehicles, making it difficult to regulate the operation of these vehicles and help the public grow accustomed to their presence on the road.

In addition, transportation development projects in Taiwan have recently been the center of heated controversy, as some see the Tsai administration as having pushed through an infrastructure development plan that prioritizes certain districts and projects over others. Particularly, some within the opposition KMT see the infrastructure bill as unfairly benefiting districts in the south with high percentages of DPP supporters. However, supporters of the bill counter this argument by claiming that the KMT has historically prioritized the development of infrastructure in Taipei and other northern regions, and that similar undertakings in the southern parts of Taiwan are long overdue.

The issue has quite notably caused the two parties to come to blows within the Legislative Yuan. This story has been picked up and circulated through international media over the past few weeks, with videos of fights breaking out between members of the legislature drawing attention on social media. 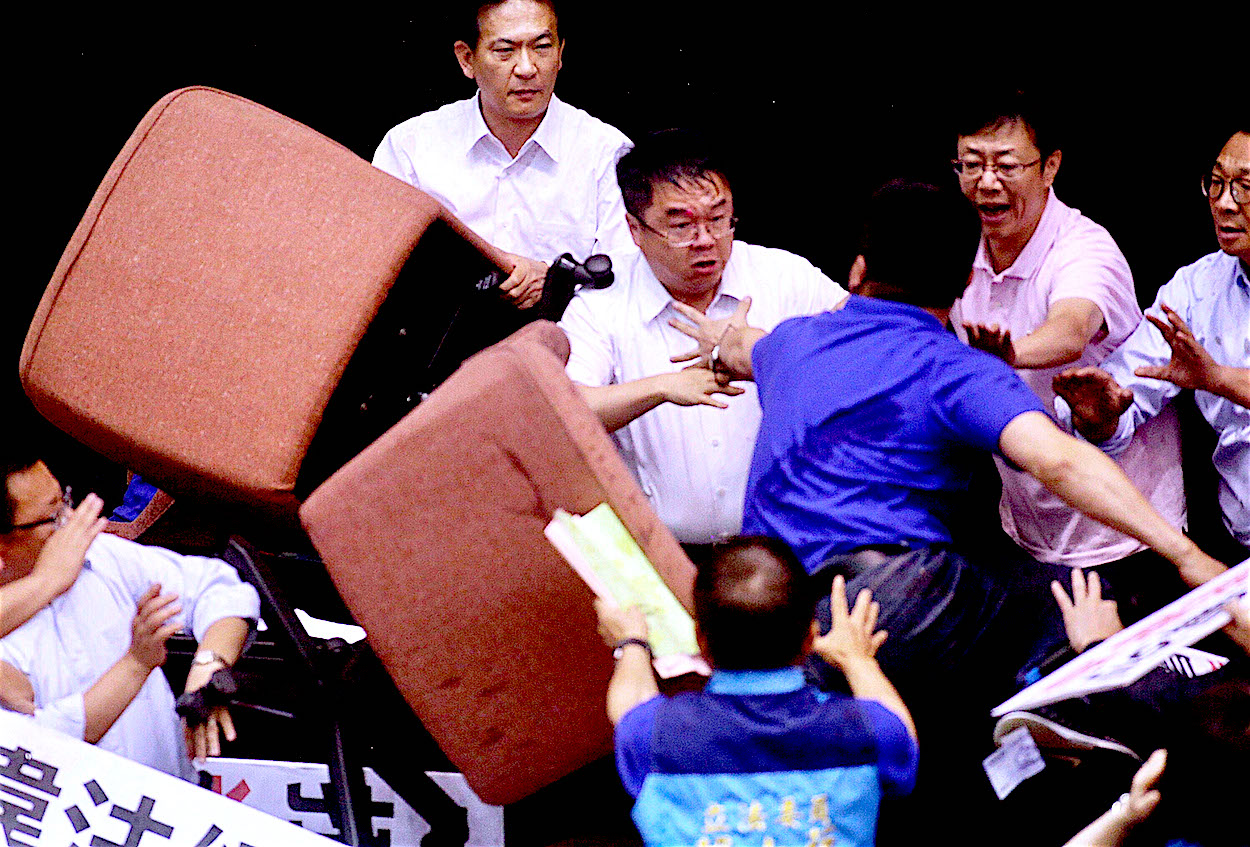 Such stories about physical altercations with the Taiwanese Legislative Yuan are circulated through international media periodically; however, most coverage is given to the spectacle of the event rather than its substance. International audiences therefore have limited exposure to pressing issues in Taiwanese politics or the debate over the fairness of infrastructure development, getting the impression that the legislature is more comical than it is a serious debate.

Members of the KMT have accused DPP lawmakers of using the Forward Looking Infrastructure Plan to earmark projects beneficial to their own districts, such as building light rail systems in rural areas with low population density. The KMT last month held an “Autonomous Vehicles and Smart Mobility” public hearing in order to gauge public opinion on the issue, and KMT members have stated their preference for such projects, concentrated in urban areas in various parts of Taiwan, over projects that would extend mostly into less-populated regions. However, driverless buses will not be limited to the northern parts of the country, with their implementation being considered in southern cities as well, the first being Kaohsiung.

Other countries have taken a leadership position in automated vehicle innovation in recent years, including the United States and China. The US Congress recently explored options to work with large automobile manufacturers to expand the operation of driverless vehicles in various large cities. Though newer companies like Google, Uber, and Tesla have all expressed various degrees of interest in the development of such vehicles, traditional automobile manufacturers like Ford and GM have also displayed a willingness to modify their existing production capabilities to accommodate the production of automated cars.

China’s own progressive-thinking transportation overhaul, which includes the introduction of automated buses that do not require tracks to operate, has come in fits and starts. The much-touted introduction of an elevated bus that could operate above normal traffic lanes in the area around Beijing was met with international excitement, though the plan was eventually scrapped after the legitimacy of the project and its funding were called into question. 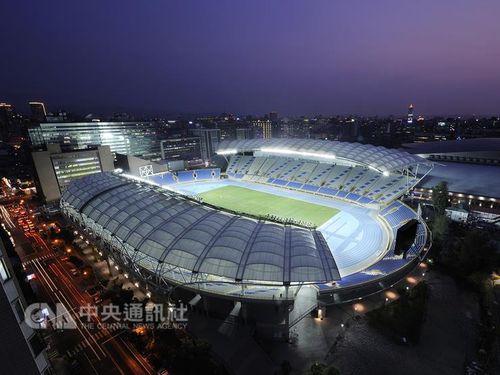 The expansion of such technology into further regions of Taiwan could also help to boost its own infrastructural reputation abroad. Though the convenience of Taipei and other large cities have often been a hallmark when it comes to Taiwan’s tourist reputation, an increase focused on smart city renovation could soothe over a number of recent setbacks in this area.

Notably, the opening ceremonies of the 2017 Universiade kick off in Taipei this summer, and the city has been promoting Taipei internationally as a city of modern conveniences and an abundance of amenities. The stalled development of the unpopular Taipei Dome near Sun Yat-sen Memorial Hall station is a stark symbol of the difficulty the government has with undertaking such infrastructure projects, as well as in forecasting their impact on the local community.

The allocation of public funding towards the development of infrastructure in particular regions of the nation presents a political challenge, but the creation and implementation of expanded and diverse smart transportation is critical to a region’s development. Challenges in preparing Taipei to accommodate an influx of international visitors demonstrates the need to overhaul a large portion of Taiwanese infrastructure as a whole in order to facilitate the hosting of international tourists and events and raise Taiwan’s international standing in the area of smart transportation.